A PLACE in the Sun's Scarlette Doulgas was left 'in shock' after a couple turned the show on its head with a never-before-seen twist. 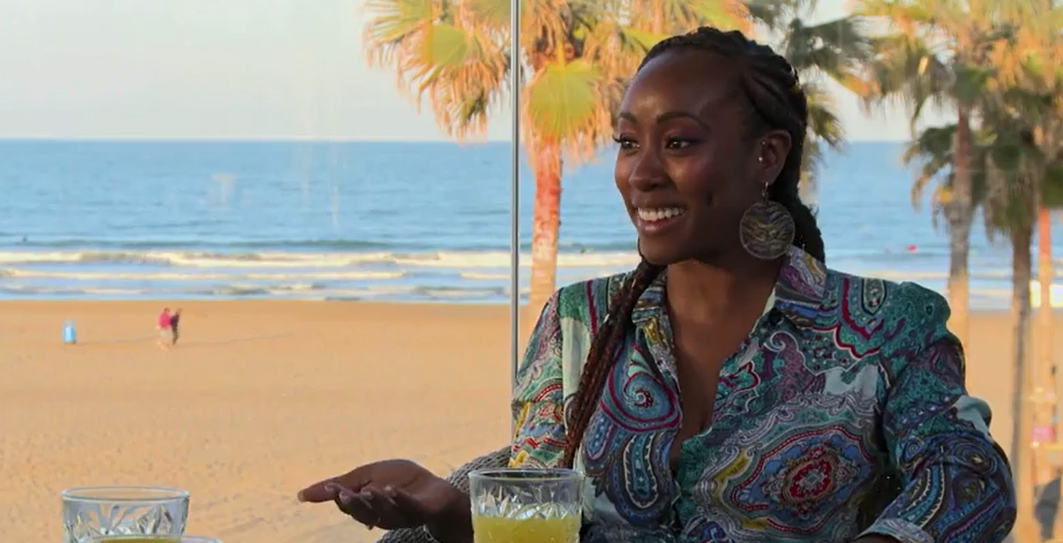 Donagh hoped to find a two-bed property with a nice kitchen, terrace and en-suite bathroom.

But as the search began, Donagh quickly realised he was unhappy with the size of the properties for his price bracket.

The second property they viewed offered the most potential as it was closer to the beach and the pair loved the indoor space.

After visiting all the properties, it was decision time, but Scarlette was in for a shock when Donagh revealed what he planned to do.

As he sat alongside Aime, he said he was interested in the second property, but wouldn't be making an offer by himself.

A shocked Scarlette replied: "No way, are you serious?"