A Question of Sport’s Sue Barker, Matt Dawson and Phil Tufnell to leave in huge shake-up

After 23 years, Sue Barker will step down as A Question of Sport host as part of a huge BBC shake-up. Team captains Matt Dawson and Phil Tufnell will also leave the show after leading their teams for 16 and 12 years respectively. The trio will be replaced by a brand new line-up which has yet to be announced.

A BBC spokesperson told Express.co.uk: “We would like to thank Sue for her enormous contribution as the show’s longest-reigning host over the last 24 years, and Matt and Phil for their excellent team captaincy over 16 and 12 years respectively.

“Together they have ensured A Question of Sport remains a firm favourite with the BBC One audience.

“Sue, Matt and Phil’s final series will be broadcast next year.”

A BBC insider added: “The show has been on for a long time and the producers think it’s time to give it a new look. 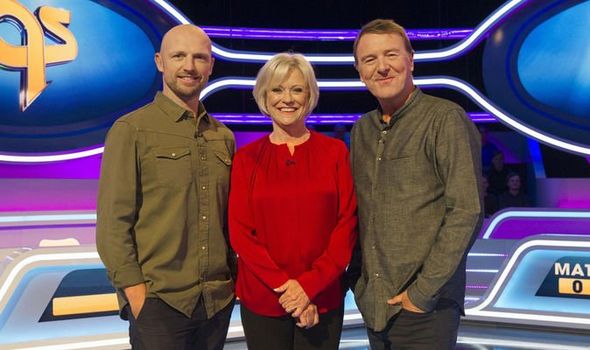 “Sue, Matt and Tuffers have been so popular, so the producers are aware they will have big shoes to fill.

“With the 50th anniversary this year they thought it would be a good time to revamp things,” the source told Daily Star. 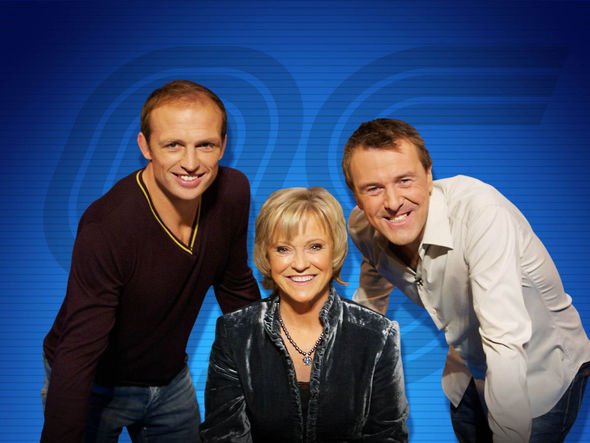 “That has ruined my day, the BBC revamping #QuestionofSport, that means dumbing down and chavving up!! Have loved #SueBarker as the host so much,” another shared.

While a third wrote: “No. No. No. Bad decision as Sue Barker, Matt Dawson and Phil Tufnell leaving Question of Sport in shake-up.”

“#suebarker Another big BBC mistake. It’s an iconic programme and I don’t know if it will be the same without Sue, Matt and Phil. We will see, I might be wrong,” someone else shared.

A fifth added: “I’m a huge fan of @QuestionofSport. Gutted Sue Barker, Matt Dawson and The Cat are set to be axed. I sincerely hope it was partly their choice. Sue Barker a brilliant presenter in particular.”

Boxer J'Leon Love Says Jake Paul Can Make It As Pro Fighter, 'He's On His Way'
We and our partners use cookies on this site to improve our service, perform analytics, personalize advertising, measure advertising performance, and remember website preferences.Ok