Oh, American Gods – what happened? Amazon’s adaptation of Neil Gaiman’s popular novel about gods and monsters (and monstrous gods) received positive audience and critical reactions. Off the back of a successful first season, showrunner and head writer Bryan Fuller and Michael Green must have been excited to build on the acclaim for season two.

And then they quit. Since then, the journey to season two has been difficult to say the least.

So, in order to keep track, here’s our timeline of the key events as we await the return of Shadow, Mr Wednesday and all the rest. 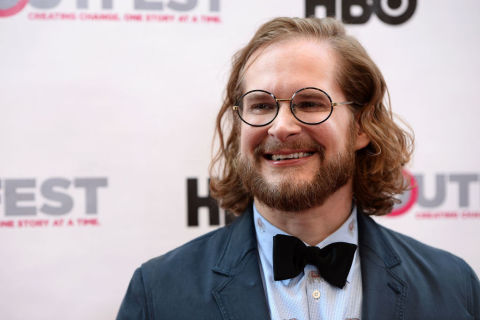 While it’s never been confirmed, the accepted rumour is that Bryan Fuller and Michael Green left the series thanks to a conflict about budget – they wanted to add to the $10 million per episode cost of the show, Starz very much did not.

That said, the official reason was that the schedule would clash with Fuller’s Apple series Amazing Stories… which he also quit.

The departure of the pair had an immediate impact, with Starz CEO Chris Albrecht confirming that the series would still continue, they just didn’t know when. “We are certainly on board for as long as the show makes sense for Starz, and we don’t see any end in sight,” Albrecht told reporters at the TCA press tour.

“It’s a difficult show to do, a lot of people to wrangle, so I can’t tell you exactly when the next season is going to be on the air. We’re actively pursuing making sure we get it as soon as possible.” 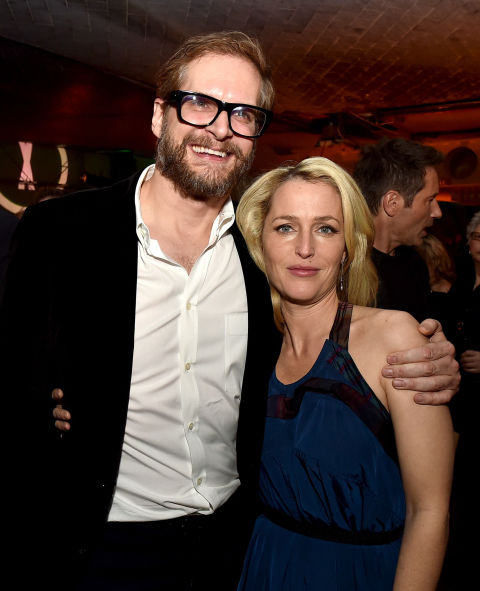 Following Fuller’s departure, Gillian Anderson (who plays Media) waited a few months before announcing that she was also leaving the show – connecting the two events in her statement.

“I’m not doing any more American Gods,” she said. “Bryan and Michael Green aren’t either, as has been announced.”

It was a big blow for the series, with Anderson arguably the most high-profile actor on the show (sorry Ian McShane), and with her character one of the most popular.

Less than a week after Anderson abandoned ship, Albrecht updated on the series – and it wasn’t good news.

“Kristin Chenoweth, as far as we all know, is still committed to the show — obviously pending her availability because, as you are seeing, we’re having some trouble getting the second season underway,” he said.

“It’s an incredibly difficult adaptation of a fantastic novel,” said Albrecht. “It’s one of the reasons it took so long to get to the screen in the first place… Neil Gaiman will be taking a more central role moving forward into a more traditional showrunner function, and we’re looking for a partner for him who can ensure that the television part of this gets the appropriate attention.”

Still, hidden in there was some good news – Gaiman as showrunner was a move in the right direction for sure. 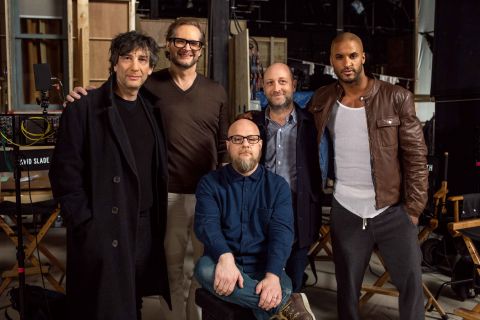 And, hey, look, a month later and the trouble’s all over, right? Starz announced former Lost writer Jesse Alexander would work alongside Gaiman to run season two of American Gods.

He added: “I’m glad that we, and the cast and crew, will have Jesse shepherding us on the way.” 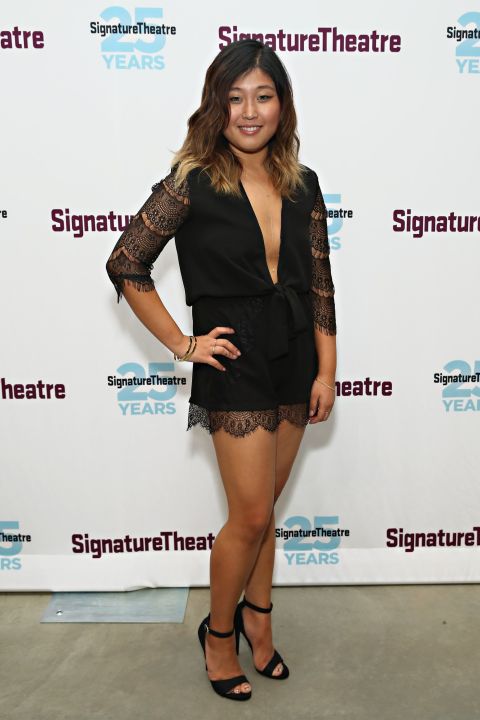 And look – more good news! In June, Shameless star Kahyun Kim was announced as Gillian Anderson’s replacement, a rebooted New Media, which is actually a really smart way of dealing with the problem, as long as they get it right.

Social media is difficult enough at the best of times, let alone when you’re turning it into a character that’s expected to replace one of the most iconic actresses of all time. Good luck Kahyun!

Still, at least all the problems are over and we can relax and look forward to season two. 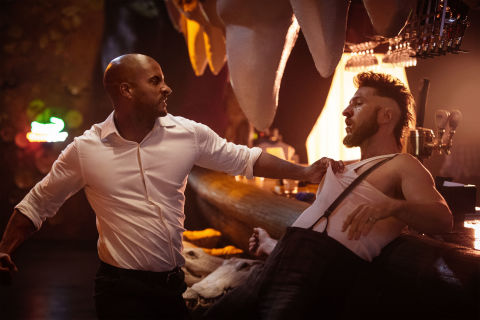 Oh. Oh no. This month it was announced that new showrunner Jesse Alexander would be leaving the role. You remember him, the former Lost writer we just mentioned? Yeah, he’s gone already.

FremantleMedia, Starz and the writer himself say he hasn’t technically been fired, but he has apparently stepped down from the writing process, with producing director Chris Byrne and line producer Lisa Kussner stepping up oversee extensive reshoots as filming lags weeks behind schedule.

Cool, cool, cool. With footage supposedly screening at New York Comic-Con in a few weeks, we hope this is the last time we need to update this timeline.

But, just in case, maybe bookmark the page, as this story probably has a few more twists left to deliver before this thing broadcasts.