A small group of ABC listeners were treated to a behind-the-scenes glimpse of how radio is made on Thursday morning.

News Radio in Sydney went off-air for around 10 minutes prior to the 9am headlines. Once the transmission was restored, faithful analogue listeners overheard a pre-interview chat between an ABC staffer and a cryptocurrency expert. 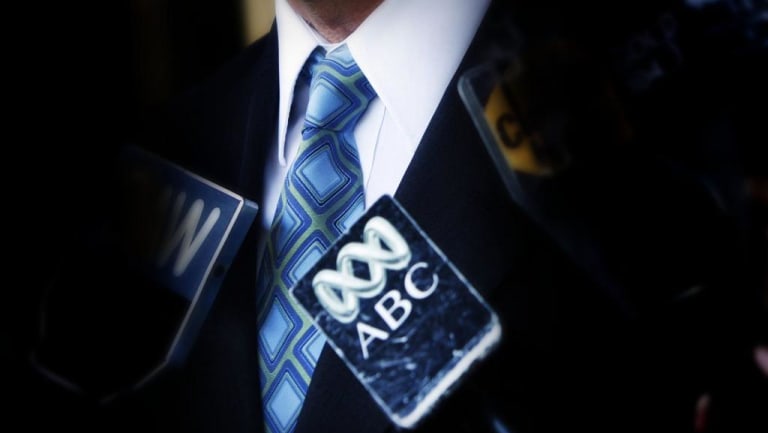 Sydney’s ABC radio listeners were treated to a behind-the-scenes glimpse of studio life on Thursday morning.

"The ABC News on radio's analogue service was off-air in Sydney for several minutes this morning de to a technical fault in its transmission network," he said. "The fault did not affect the network's digital or on-demand services."

ABC staffers are told to remain calm in the event of a broadcast malfunction in case their microphones are still transmitting into people's cars and living rooms. In late 2016, ABC Radio Melbourne listeners overheard an exasperated producer swear on-air during a technical glitch.