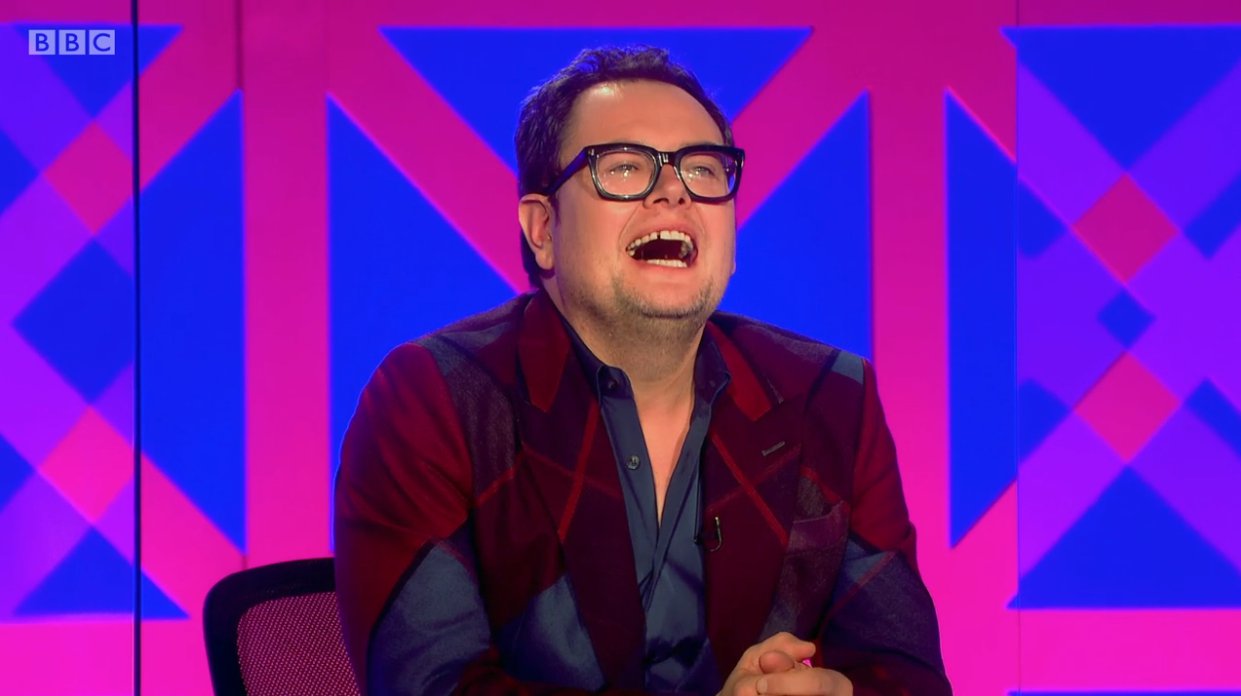 Alan Carr has long been believed to be one of producers top picks for BBC’s Strictly Come Dancing but now the comedian has given a cheeky reason as to why we won’t see him sign up any time soon.

Even though over the years the Drag Race UK panellist has used a variety of excuses – such as being intimidated by the hard work – he has finally come clean.

In the most recent episode of his podcast Life’s A Beach, he revealed that he’d actually been given the opportunity to be part of Strictly’s first ever same-sex partnership.

‘I get asked about what I think about same-sex dancing and I say no,’ he told Jamie Laing.

‘Their eyes light up and go “oh my god”, and I say no because I’d get a lob on if I dance with Aljaž [Škorjanec] or Gorka [Marquez].’

‘If I get on a bus, the vibrations make me hard. So doing the Argentine tango, forget it – that’s a sexy dance,’ he added.

He eventually said that he’d ‘love’ to do Strictly, but would rather that he was partnered with a woman on the show.

That being said, Alan only wants to join the cast if it can be guaranteed that he is taken seriously as a competitor.

It had previously been reported that Strictly Come Dancing is considering welcoming two same-sex couples to the competition when the series returns to the BBC later this year.

The show made history in 2020 when boxing legend Nicola Adams became the first contestant to take to the dance floor with a partner of the same sex, Katya Jones.

Sadly their time on the programme was cut short when Katya tested positive for coronavirus.

According to reports, bosses are hoping to take the upcoming season up a notch and sign both a male and female same-sex couple.

Strictly Come Dancing is set to return to the BBC in the autumn. 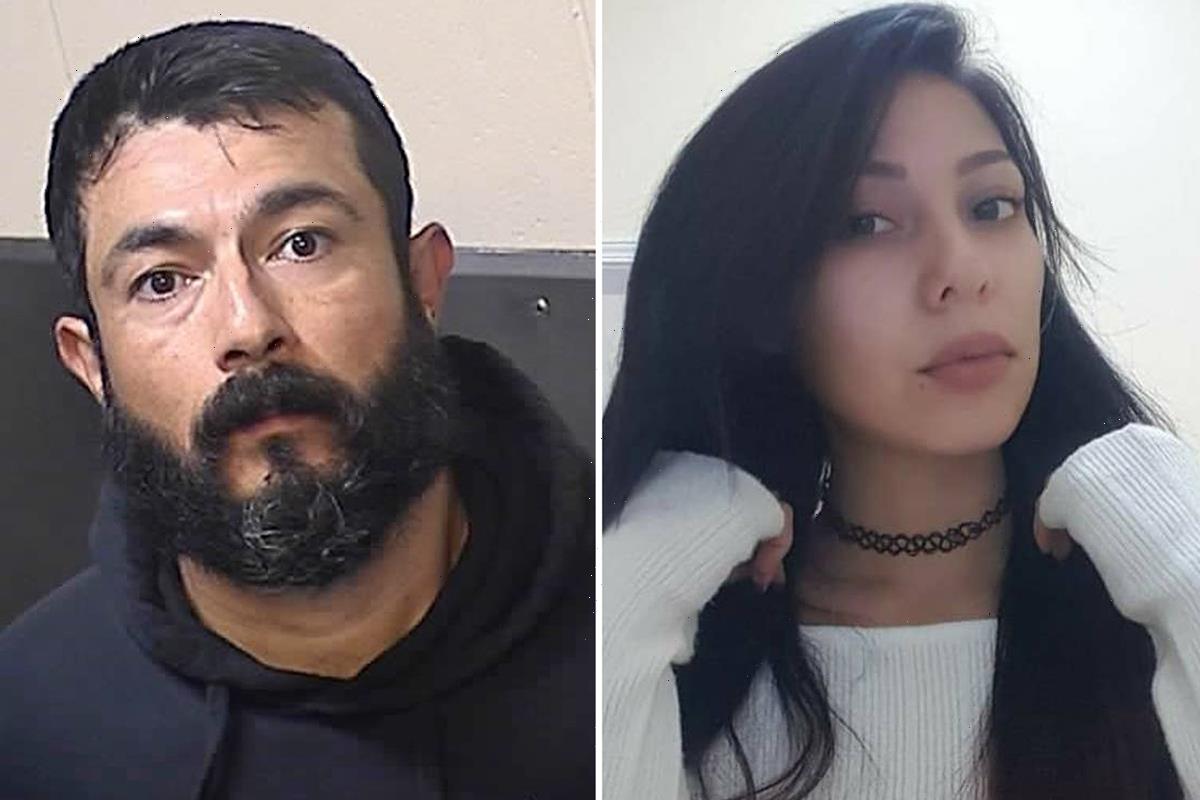