All American Season 2: release date, plot, cast and everything you need to know

It’s an uncomfortable truth that TV has been too white for too long, ignoring voices and stories that need to be told – enter All American, a drama inspired by the life of African American pro NFL player, Spencer Paysinger.

The 30-year-old played American football at the highest level for a number of big-hitters, including the New York Giants and the Miami Dolphins before hanging up his cleats earlier this year. But he had to overcome a number of hurdles before he could get there. 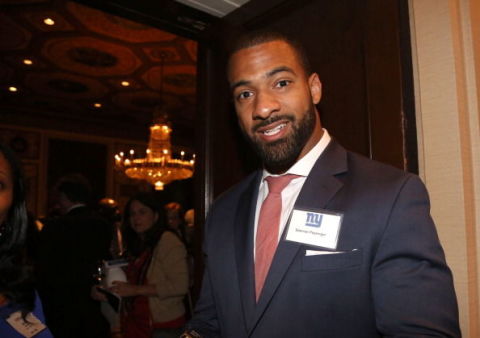 It’s his story that’s the basis for the series, which follows high school football star Spencer James on his journey to making the big time.

All American season 2 release date: are we getting another season?

The show premiered on The CW on October 10th and only two episodes have aired so far, which means it’s far too early to know if there will be a follow-up.

It all depends on the fans, critical reception and, above all else, ratings, which don’t always indicate quality.

But it definitely has all of the ingredients to go the distance, if given a chance – we’re just waiting on a decision from The CW.

All American season 2 plot: what will happen?

In the first season it’s clear from the get-go that no one can touch Spencer on the football field. He is spotted by Coach Billy Baker, who wants him to leave South Crenshaw High for Beverly Hills High where the star in the making can receive a better education and attend a safer school (someone fires a gun during one of the Crenshaw games, and fights regularly break out in the school corridors.) 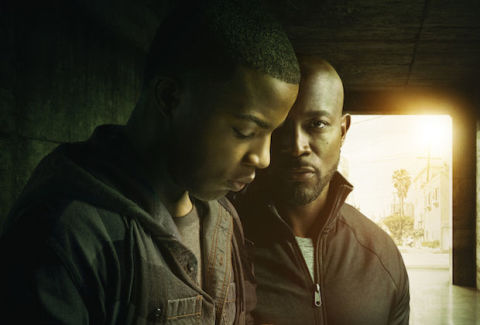 After encouragement from his mother Grace and best friend Coop, he decides to take a chance, moving in with Billy and his family. But it soon becomes clear that this is going to be anything but a walk in the park.

Billy’s son Jordan, who is the school’s star quarterback and team captain, is clearly not happy about living with a random kid and Jordan’s best friend, Asher, takes an immediate dislike to Spencer, making his life difficult and attempting to draw the young star into fights – Billy explicitly tells Spencer not to get involved in any brawls if he wants to keep his place.

And then there’s Spencer himself. He knows he’s different – he wasn’t born into wealth, and he’s never known a school or lifestyle like the one he’s been catapulted into. He’s also dealing with the guilt of leaving his family, friends and home behind, a transition that isn’t helped by the likes of Asher. 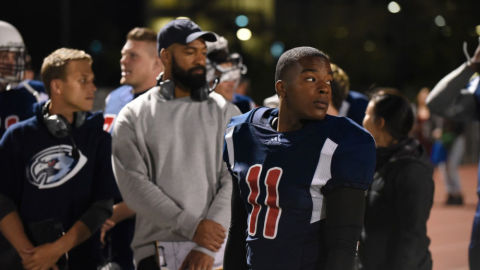 The fact that the series is based on Paysinger’s life means that if season 2 is given the go-ahead, there’s a lot more material to explore. His experience extends far past high school, into college and the professional world beyond, which means new challenges and characters await, with the potential for the show to run for several seasons.

We wouldn’t be surprised if the next chapter sees Paysinger as an accepted member of Beverley Hills High and the football team, before moving on to university.

All American season 2 cast: Who will be in it? 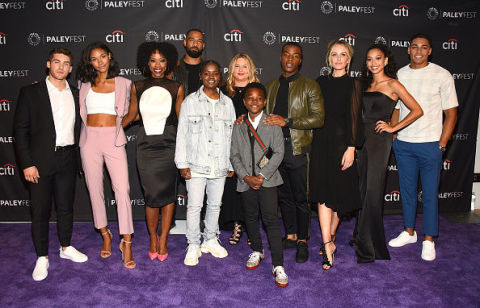 But of course expect some new faces, especially if the series moves on to Spencer’s time at university.

All American season 2 trailer: when can we see it?

With no word yet on whether April Blair will be commissioned to write another series, the potential trailer is a long way off.

But just in case you haven’t yet seen what season one has in store, here’s everything you need to know.