ALL Saints singer Mel Blatt was joined by her rarely seen daughter Lilyella as she attended a theatre performance last night.

The 46-year-old looked delighted as she posed up with the 22-year-old – showing just how similar they look, despite having very different styles. 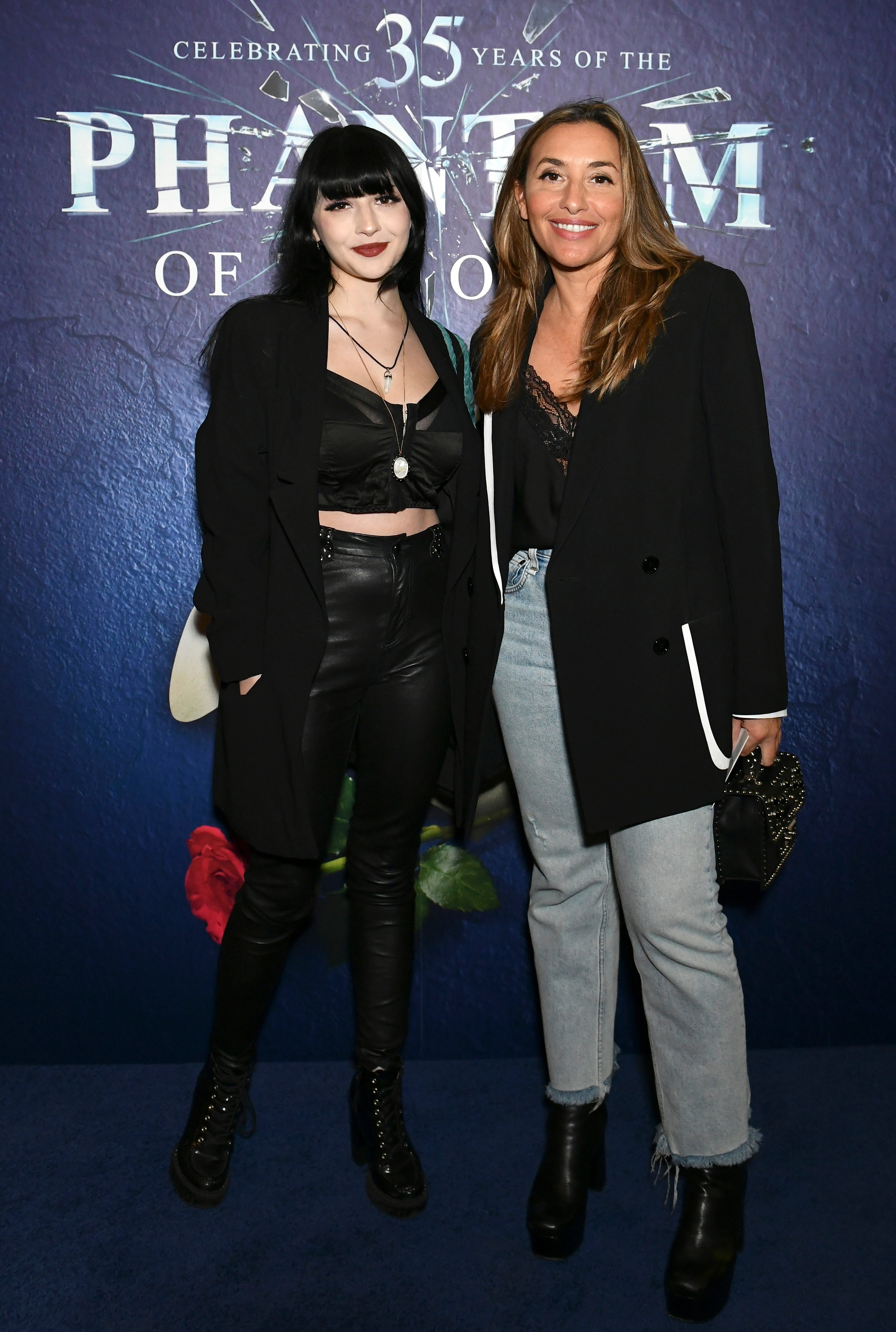 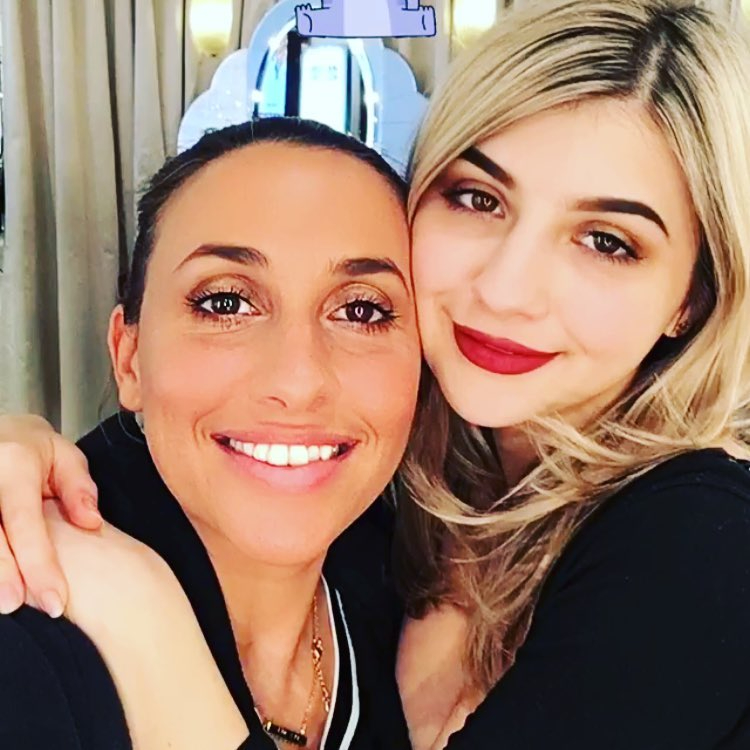 She is Mel’s only child from a relationship with former Jamiroquai bassist Stuart Zender.

The pair dated for around eight years before their split in 2006.

The stunning snaps risk making Mel's fans feel old as many will remember the iconic All Saints gig she played in Hyde Park while pregnant with Lilyella in the late 90s.

Wearing the uniform of the time, baggy trousers and a tight crop top, she performed with one hand on her growing baby bump, four months before her daughter was born.

Formed in London in 1993, All Saints went on to become the UK's second best-selling girl group of all time, behind the Spice Girls.

In 1996, the group were joined by sisters Nicole and Natalie Appleton with hits including Pure Shores, I Know Where It's At and Never Ever. 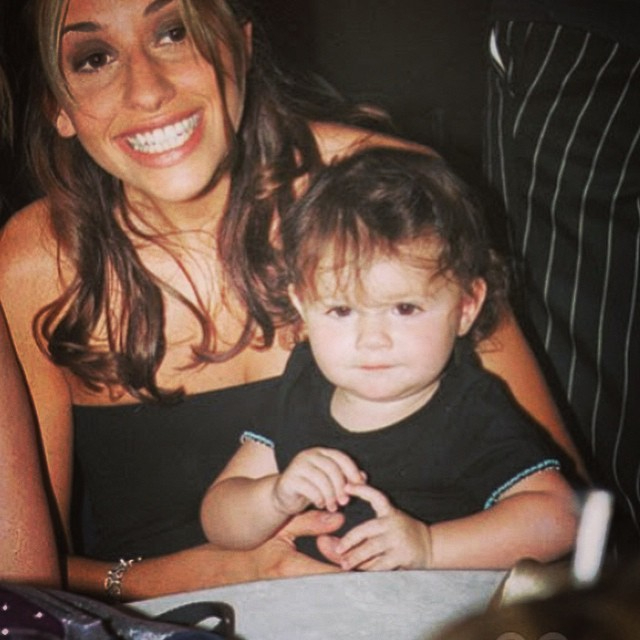