Netflix series Alta Mar will be making its highly anticipated return for a third outing. The show was set in the late 1940s and originally followed the passengers on board a ship. Many of the crew and passengers on the Bárbara de Braganza had dark secrets which they were trying to keep hidden on the voyage. Express.co.uk looks at the third outing of the Alta Mar – also known as High Seas.

When will Alta Mar season 3 be released on Netflix?

Season three will be dropping on Netflix on August 7 with the entire run available at once.

The first two seasons consisted of eight episodes and the forthcoming outing is likely to be the same.

In the UK, Alta Mar will be arriving on Netflix at 8am BST for fans to watch.

Seasons one and two are on Netflix UK for those looking to catch up on the show before the new outing arrives. 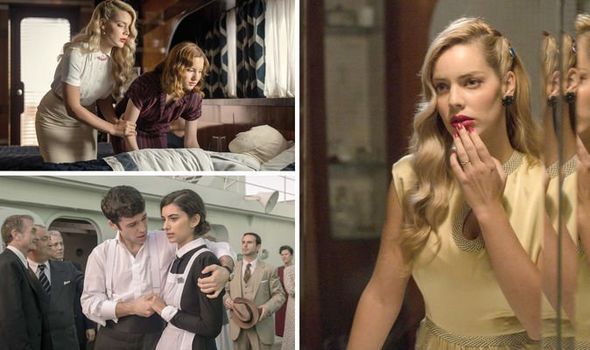 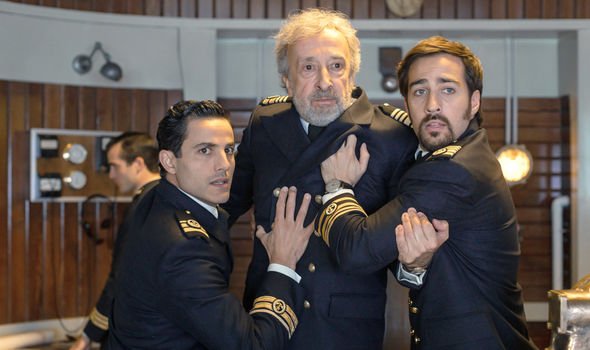 Who will be in the cast of Alta Mar season 3?

Judging from IMDb, the main cast will be back in action with Ivana Baquero will be reprising her role as author Eva Villanueva

Joining her will be Alejandra Onieva, who is going to be back as Eva’s older sister Carolina Villanueva.

Jon Kortajarena again portrays Nicolás Vázquez, a charming officer on board the Bárbara de Braganza who was romantically involved with Eva.

Eloy Azorín once more plays Fernando Fábregas, Carolina’s husband who doesn’t get on with his sister-in-law Eva. 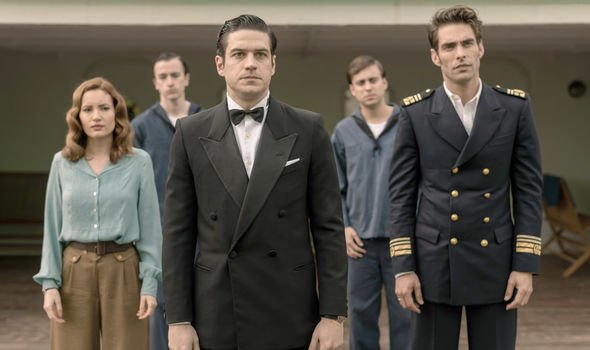 José Sacristán will assume the mantle of Pedro Villanueva, who is the uncle to the two sisters.

Chiqui Fernández is unlikely to back as Francisca de García after she went overboard in season two.

Depending on whether there are any flashback, Luis Bermejo could be back as Carlos Villanueva.

The show is also likely to see some new characters as season three appears to tell a new story. 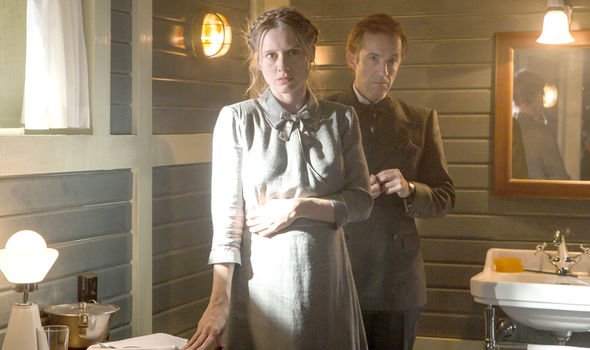 What will happen in Alta Mar season 3?

Season two ended with the Bárbara de Braganza finally arriving at its destination Rio de Janeiro after an eventful trip.

Eva and Carolina made it safely to shore and drove off into the sunset but not before hinting they would be taking another trip on the high seas before too long.

The third outing will see the siblings once more boarding an ocean liner which will bring further intrigue and possible espionage with it.

Fans can expect more of the same as it looks like Eva and Carolina will try to crack a new mystery.

Is there a trailer for Alta Mar season 3?

Yes, Netflix recently dropped a trailer which shows more intrigue on board another ship.

This time the siblings reluctantly found themselves draw into a mystery involving a passenger transporting a deadly virus with them.

Eva and Carolina must find the virus and stop this person before they reach land, otherwise this contagion could kill thousands of people.

Once more, the sisters will find themselves in danger as they race against time to complete this mission.