The Love Island star took to her social media to share a snap with her new man, James Hawkins. 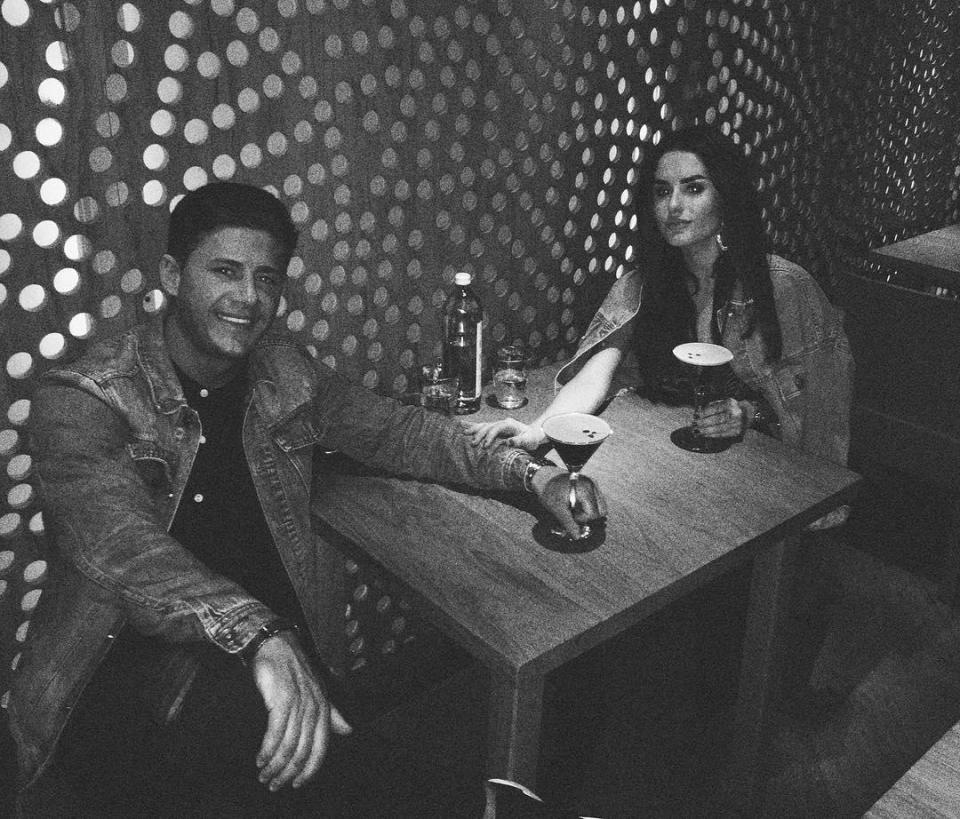 The couple headed to Roka in London's Canary Wharf for dinner, and posed for their first picture together at the table.

Sharing the picture on Instagram, Amber, 21, wrote: "God, thank you" alongside a love heart emoji, while on Twitter she captioned it: "Happy as can be. 2018 we are ready for you" with a similar icon.

The lovebirds also took to their respective Instagram Stories to share videos of each other, with Amber filming her man resting his hand on her leg as they were driven along.

Meanwhile James – who is best friends with Amber's Love Island co-star Olivia Attwood's boyfriend Bradley Dack – shared footage of them messing around with napkins at the dinner table as well as funny filters in the car. 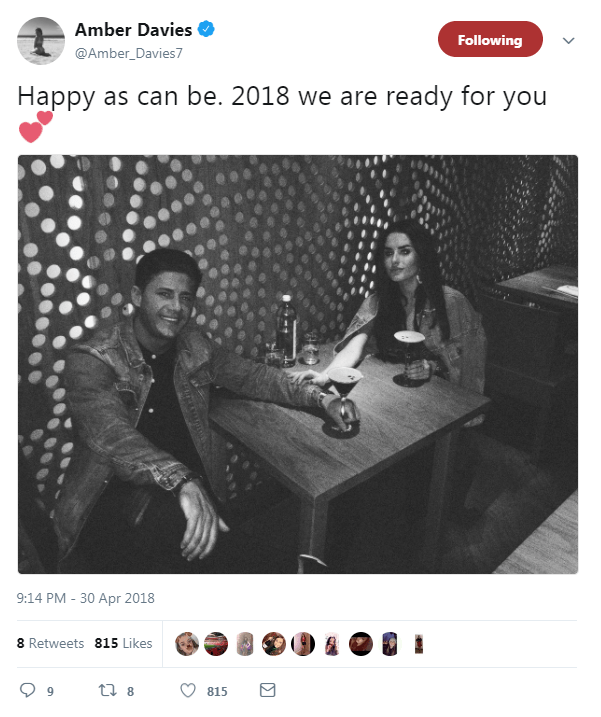 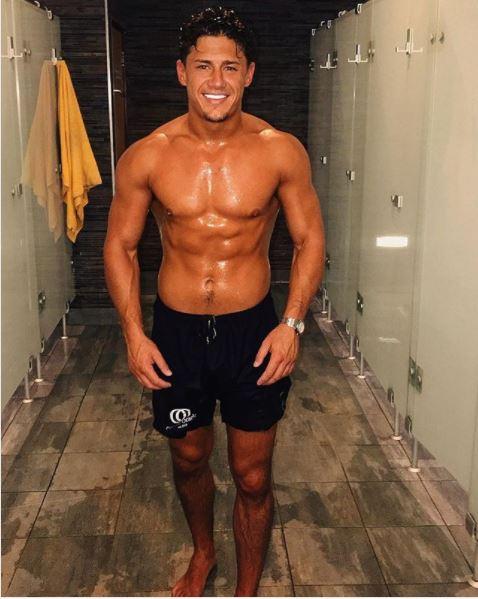 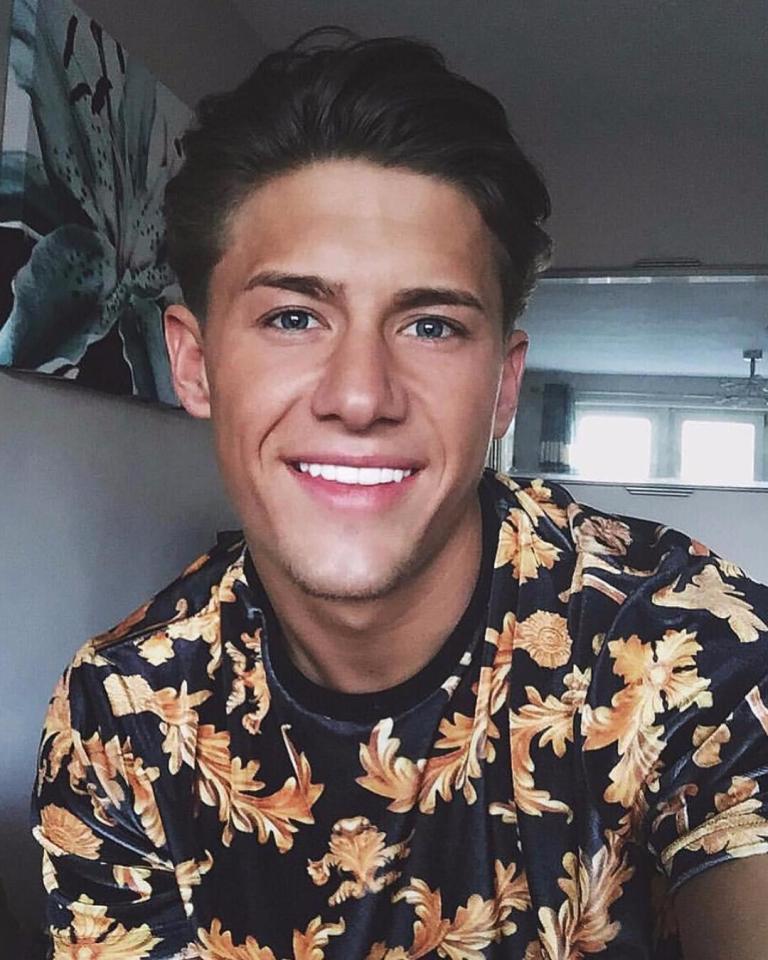 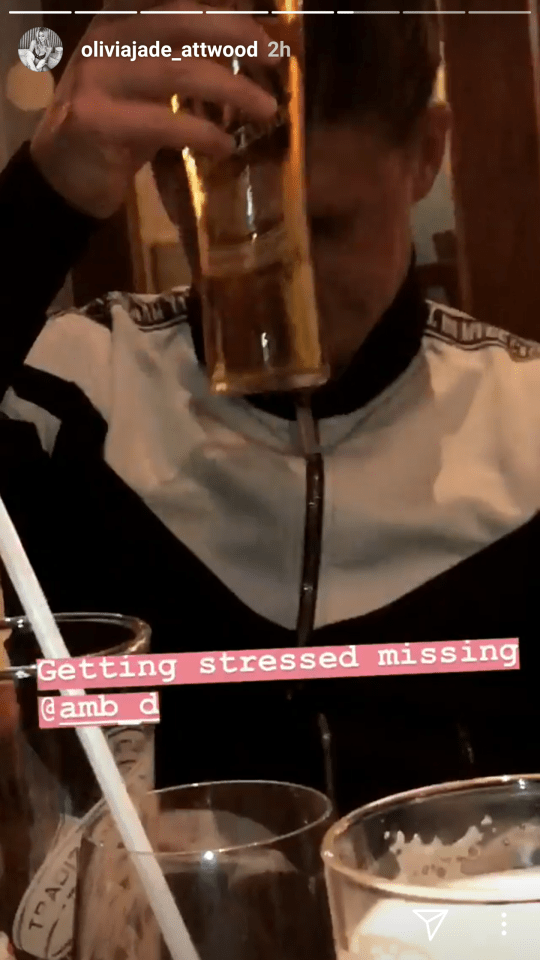 The couple appear to have been dating for around a month, with Olivia sharing a video of James on her Instagram at the start of April saying he was "missing" Amber.

Amber's new relationship comes almost five months after she split from Kem, 22, who she met on the ITV2 show last summer.

The Sun exclusively revealed in December that the reality show couple had decided to call time on their romance after just 132 days together.

Earlier this month, Amber revealed she had set herself five new "sex rules" after her on-screen romps with Kem last year. 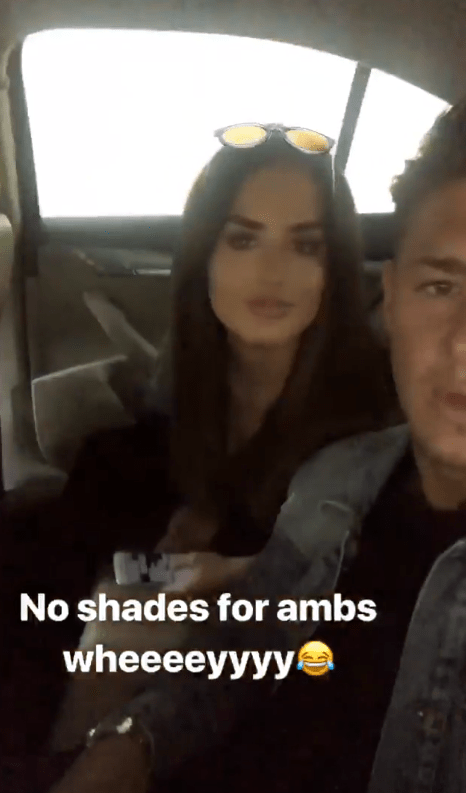 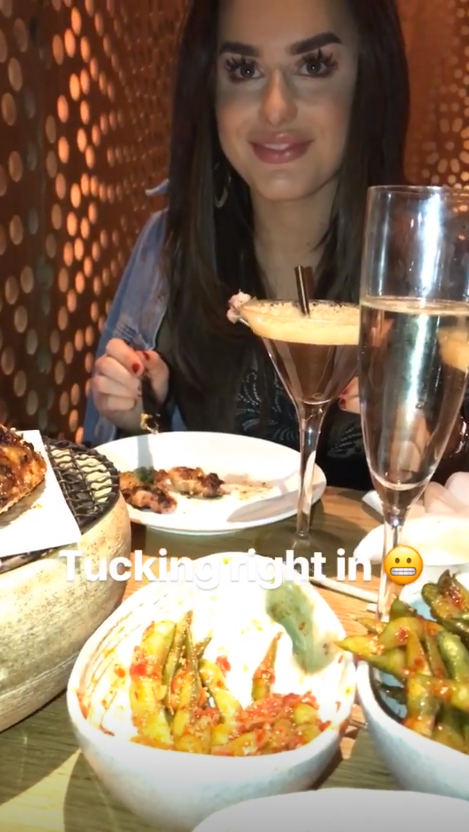 Speaking on BBC Radio 5 Live she revealed a new set down a set of guidelines that include not having sex on the first date.

Rule two: “If there's alcohol involved ask yourself, are you going to regret it in the morning because when you're under the influence of alcohol you become a lot more vulnerable, male and female.” 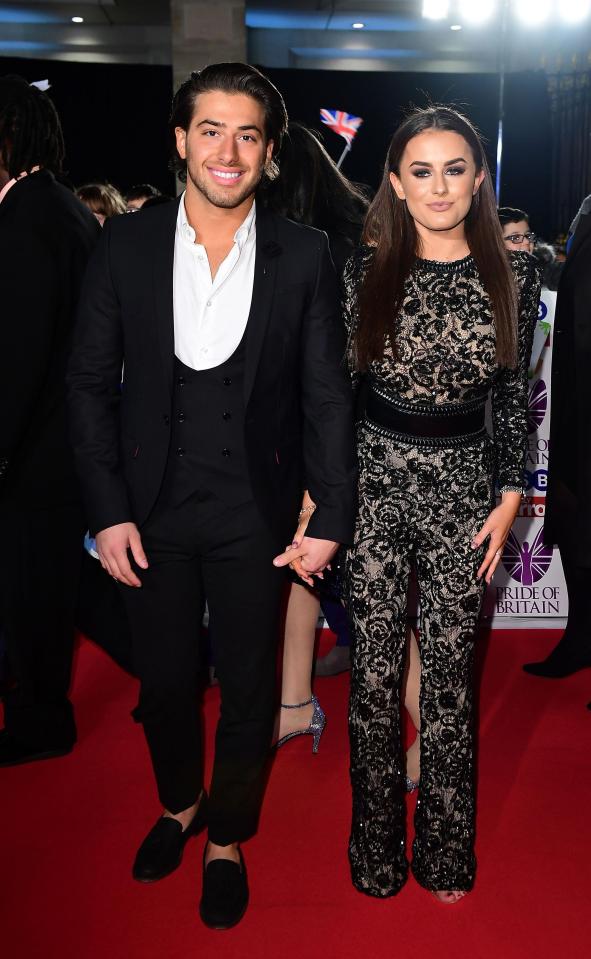 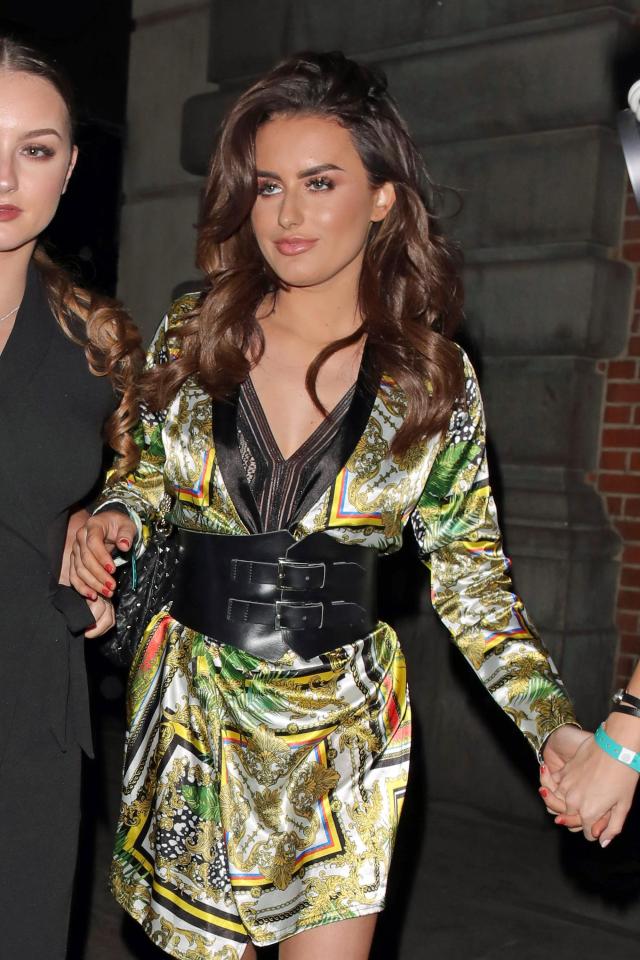 Rule three: “Don't think sex is to impress, I think females and males would be a lot more impressed if you don't put out on the first date.”

Rule four: “We are absolutely binning the saying 'no strings attached' or 'friends with benefits', us females we all know we get emotionally attached after sex, so if you don't want to get hurt, don't do it.”

Rule five: “You're not crazy, or needy to demand self-respect, don't follow the crowd, only because sex has become so casual nowadays, doesn't mean you have to do it, so stand up for yourself.”