AMIR Khan shocked fans when he admitted £5million of his own cash has "gone missing".

In a conversation with his wife Faryal Makhdoom on their new reality show Meet The Khans: Big In Bolton, Amir said he'd gone £7million over budget building a luxury wedding venue in his hometown of Bolton. 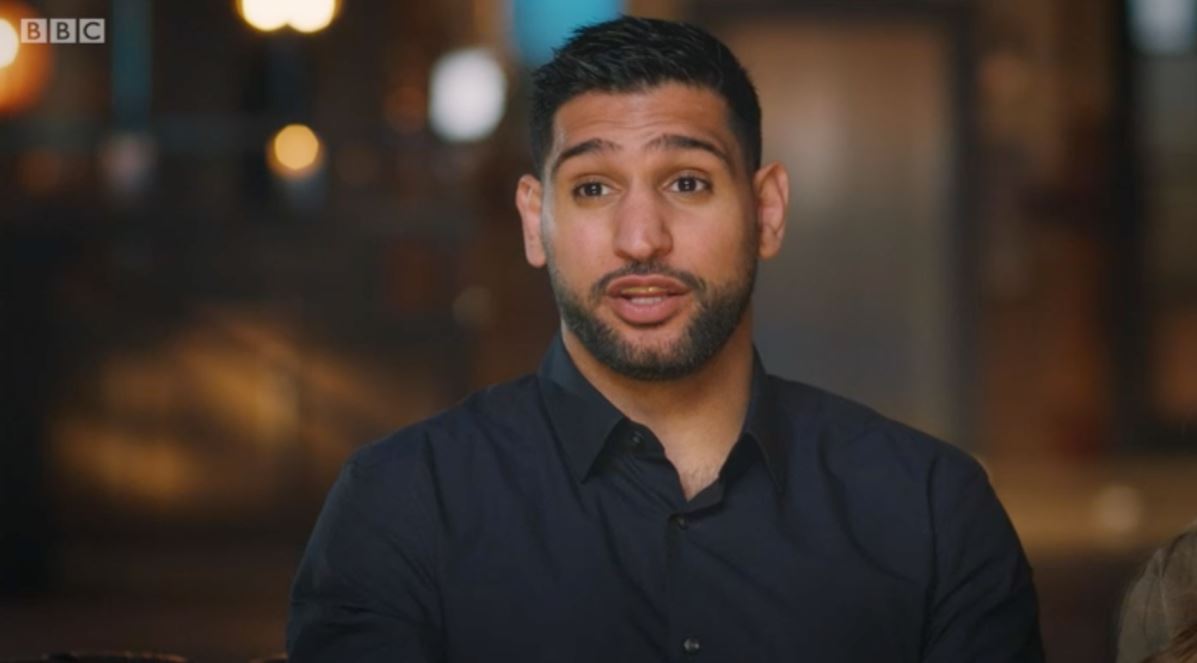 And he says he has no idea where £5m of that extra funding went as he splashed the cash on the business venture.

The millionaire boxer, 34, begged Faryal to step in and take control of the finances – or risk spending even more.

Amir explained: "It was my dad's idea, he wanted to start a wedding hall business saying 'it'll be good when you retire to keep you busy and to build something in Bolton for the Bolton community.'

"It's such a headache though." 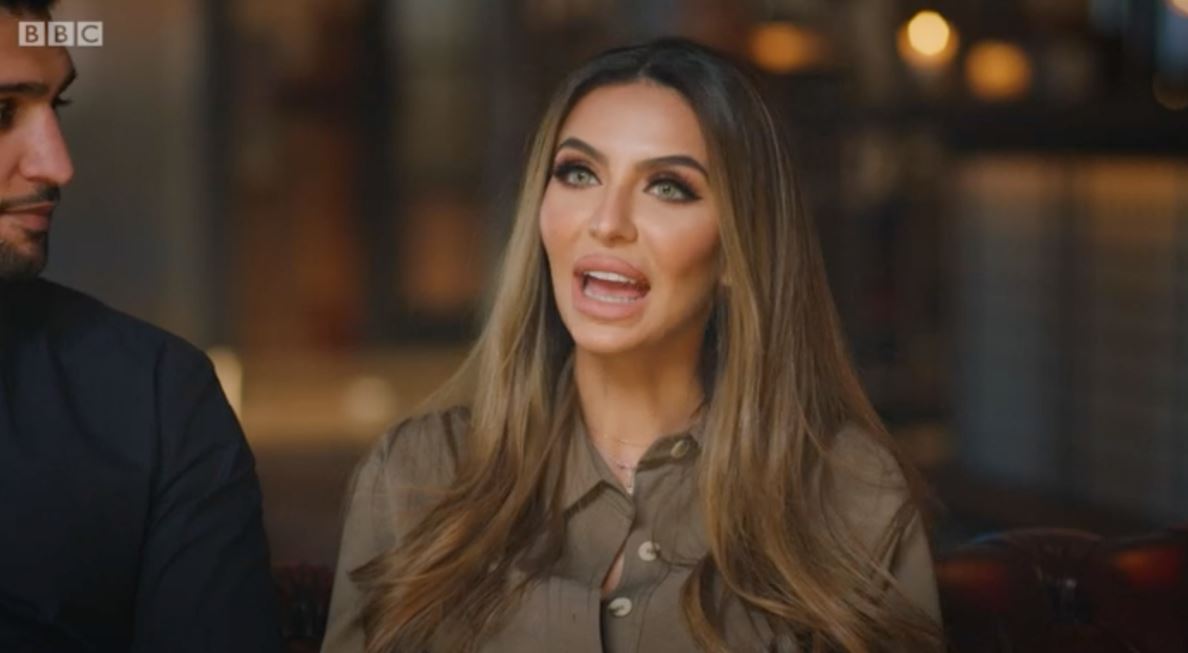 In the first episode of Meet The Khans, Amir is then seen in a conversation with his wife about the project's finances.

"It hurts you knowing how much money has gone to waste, you're talking millions. I'm talking £5million has literally gone missing."

Getting Faryal to get on board with helping him to get the wedding venue back on track, Amir told her: "You are a bit more ruthless. You can say no to people, whereas I tell them it's ok they can have it for free.

"We need you in charge of that side to make sure we don't spend too much money." 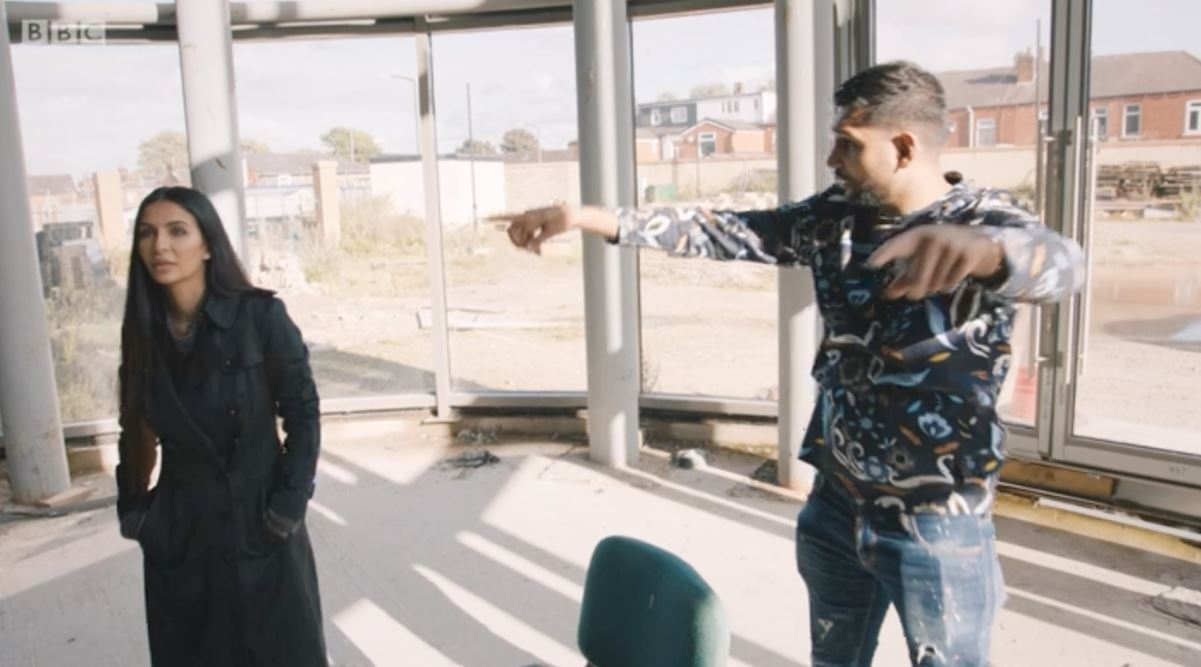 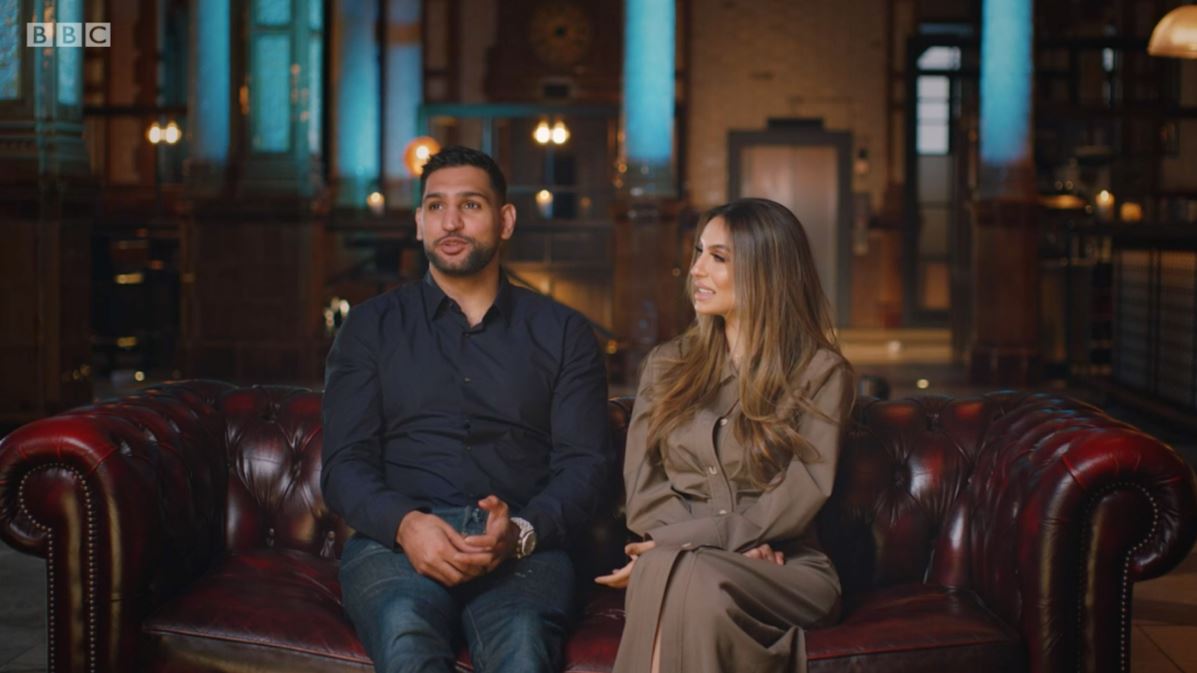 Amir and Faryal have let the cameras inside their family home for a new eight-part reality show called Meet The Khans: Big in Bolton.

Khan hasn't retired from professional boxing, but has not been in a ring since he beat Billy Dib by 4th-round TKO back in July 2019.

The documentary series will detail both Khan and Makhdoom's lives as husband and wife, their home life, as well as their business ventures.