Andi Dorfman Would Pick Chris Soules If She Did 'Bachelorette' Again

Andi Dorfman is looking back at her Bachelorette season. The 33-year-old’s cycle of the ABC dating show aired in 2014, and seven years later, she says she’d do things a little differently (like give her final rose to Chris Soules).

“Honestly if I had to pick a different person from my season, it would not have been Nick [Viall], who was second. It would have been Chris Soules, who was third,” Andi told Dax Holt and Adam Glyn on the Hollywood Raw podcast. She ended up giving her final rose to Josh Murray, though they ended their engagement in January 2015.

“At the time, [Chris] was my buddy, my friend. I really liked Nick and Josh, so I was like, I need to remove… Chris was like, my safety blanket. He was the guy I could go on a date with and knew that we could have a good time, there wasn’t a ton of pressure,” she explained. “He was a relief. I knew when the final three came down I needed to actually get serious about these final two, so I kinda had to remove him as a safety net. But it definitely wouldn’t have been Nick or anybody else, I don’t think.” 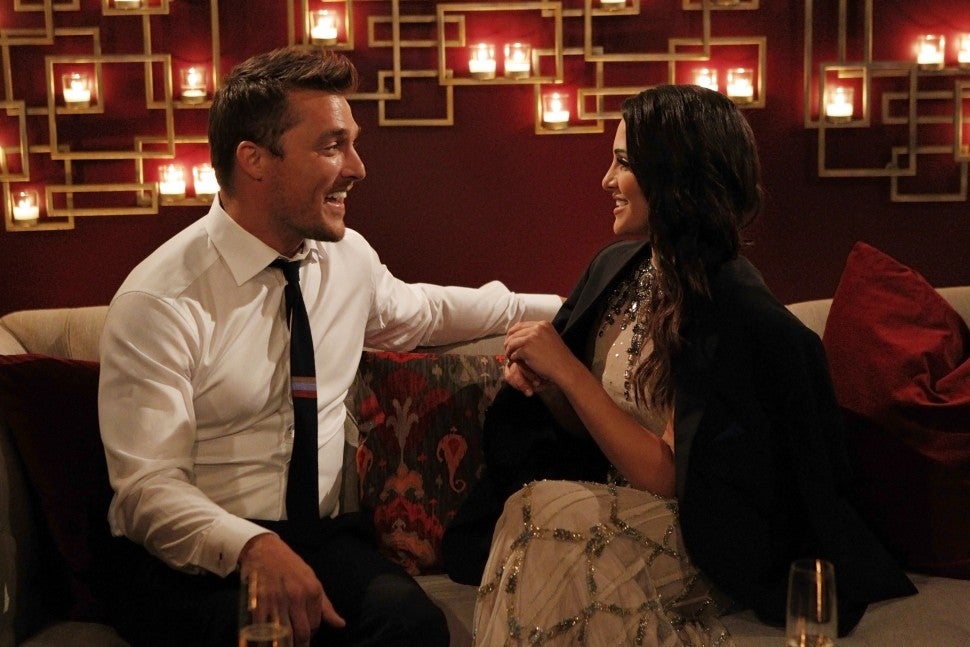 Chris went on to become the Bachelor, though he also later broke up with his final pick, Whitney Bischoff. The farmer was most recently romantically linked to Victoria Fuller, who appeared on Peter Weber’s Bachelor season last year.

As for Andi’s relationship with Josh, she said it’s nonexistent. “Hell no,” she replied when asked if she’s spoken to her former fiancé.

“I moved to New York and that was my parting gift,” she added. “I don’t know [if he’s tried to reach out]. I’m pretty sure that number has been blocked for about five or six years.” 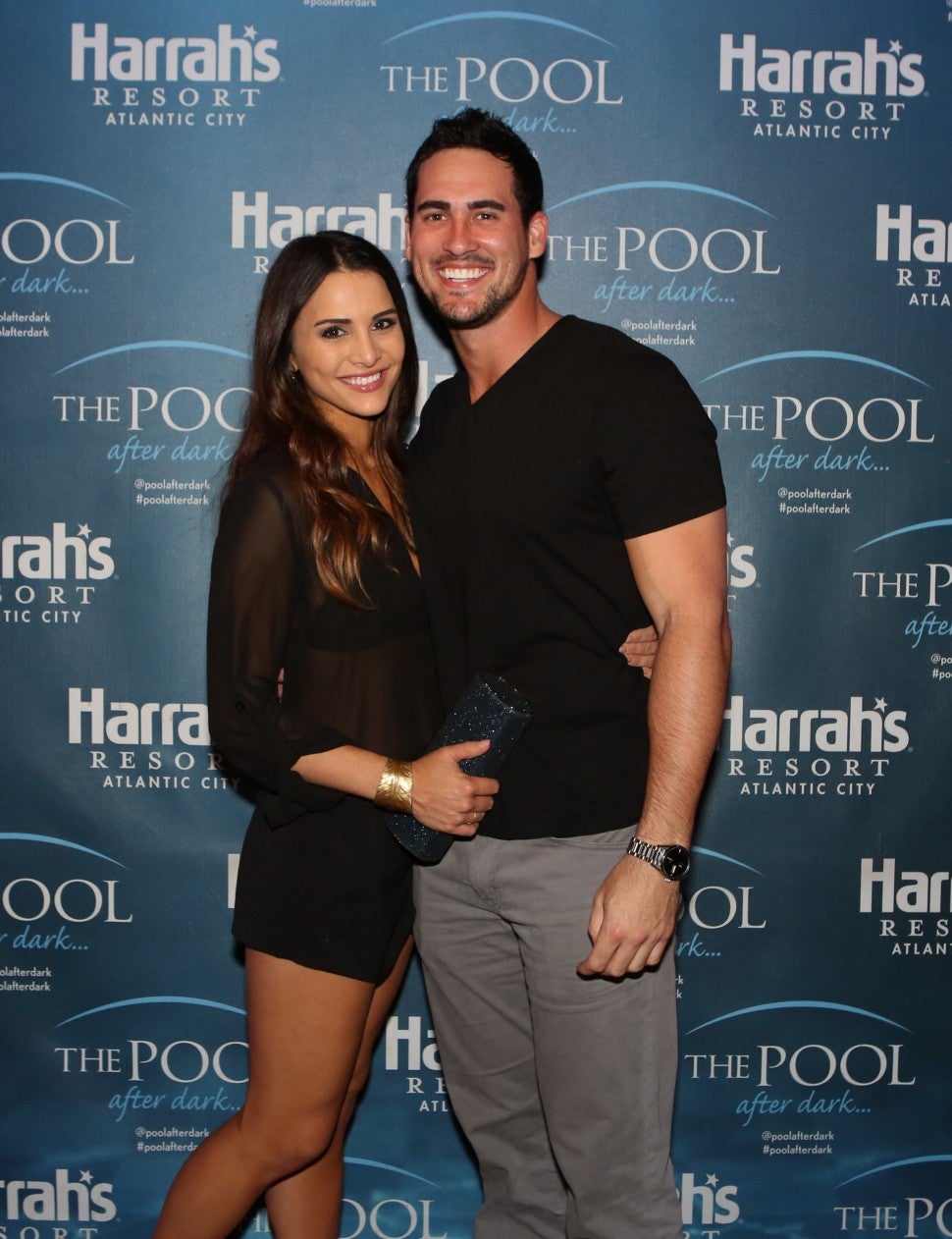 The former attorney was cast as the Bachelorette after appearing on Juan Pablo Galavis’ season with fellow standout Clare Crawley — and she remains supportive of Clare amid her breakup from Dale Moss. During her Tuesday appearance on Watch What Happens Live With Andy Cohen, Andi praised Clare’s Bachelorette journey as both a “trainwreck” and a “fairytale.”

“Yeah, [her season] did get derailed. It’s hard to do it again, but I thought her season was good,” she said of whether Clare could try to find love in the franchise again. “It was off to a nice, good, kind of crazy trainwreck of a start, which is what you always want in a Bachelorette. And then it ended in a fairytale, which is also what you always want.”

“I wouldn’t say I’m surprised or not surprised [about her breakup],” she added. “I try not to get into anyone’s business. I come from a failed engagement from that show, so I kind of try to support whether it fails or succeeds, to be honest.”

See more on Andi in the video below.