This year’s most thought-provoking science fiction film, Annihilation, continues to baffle viewers whilst simultaneously dissecting themes of self-destruction and creeping the hell out of us.

Although the movie (controversially released on Netflix) has met universal praise, its director Alex Garland isn’t interested in the notion of a sequel – which may upset fans of the original novel, written by Jeff VanderMeer, as this was of course the first book in what became known as The Southern Reach Trilogy. 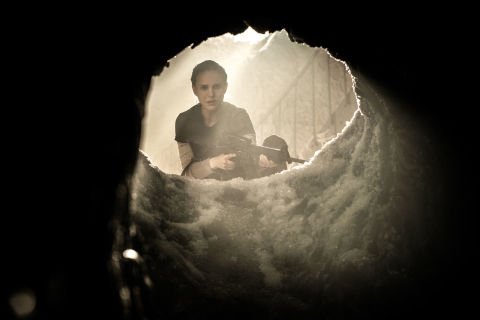 Chatting to IndieWire, Garland said of a potential sequel: “I’ve got no objection to someone else doing that, but I’m not interested in the idea of a sequel. I feel like we made this movie and this is the movie we made. When the thing is done, I am done with it.”

The 48-year-old Londoner’s credits also include writing 28 Days Later, The Beach, Never Let Me Go and Dredd, plus directing 2014’s Ex Machina. Further discussing his role as a filmmaker, Garland took some time to address how he approaches his finished projects.

“I instantly start moving on, so I don’t even have an opinion on an Annihilation sequel,” he declared. “All the way through I was clear with everyone, from the studio to the cast, I told everyone that I didn’t really see it as part of a franchise. My goal was to make this film and do the best job I can. I didn’t even conceptualise it as the start of a trilogy.” 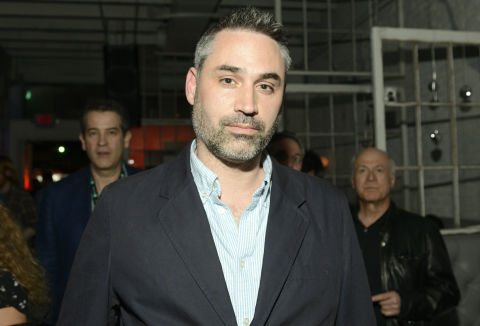 Keen to set the record straight, the director continued: “Sequels are just not something I’m interested in doing. It’s like when you don’t like steak, you don’t make the decision not to eat steak, you just don’t eat steak. I just don’t do sequels.”

So there you have it, folks – Natalie Portman’s scientist won’t be returning for more psychedelic horrors, at least not under the watchful gaze of Garland.

Annihilation is available to watch on Netflix.