90 Day Fiance star Anny Springs has had it with critics questioning why she had not revealed her baby daughter’s face. Robert and Anny welcomed their first child together earlier this year. They had a daughter and have named her Brenda Aaliyah.

In Season 7 of 90 Day Fiance, Anny moved to Florida to be with her fiance, Robert Springs, after he proposed in her native country of the Dominican Republic. Robert also takes care of his son Bryson, whose grandparents tried to interfere with his engagement to Anny early on.

However, the couple ignored the naysayers and ultimately got their happy ending on 90 Day Fiance when they tied the knot.

While 90 Day Fiance fans love adorable baby pics, some have resorted to making assumptions about the baby’s appearance. The Dominican reality TV star fired back at her critics and explained that her daughter “has no problems or defects” and that her motives are not financial. The 31-year-old also teases debuting her baby daughter’s photos when she feels ready.

“If we are not showing her to the world [it’s] cause it’s not time yet!” Anny concluded on her Instagram Story statement. 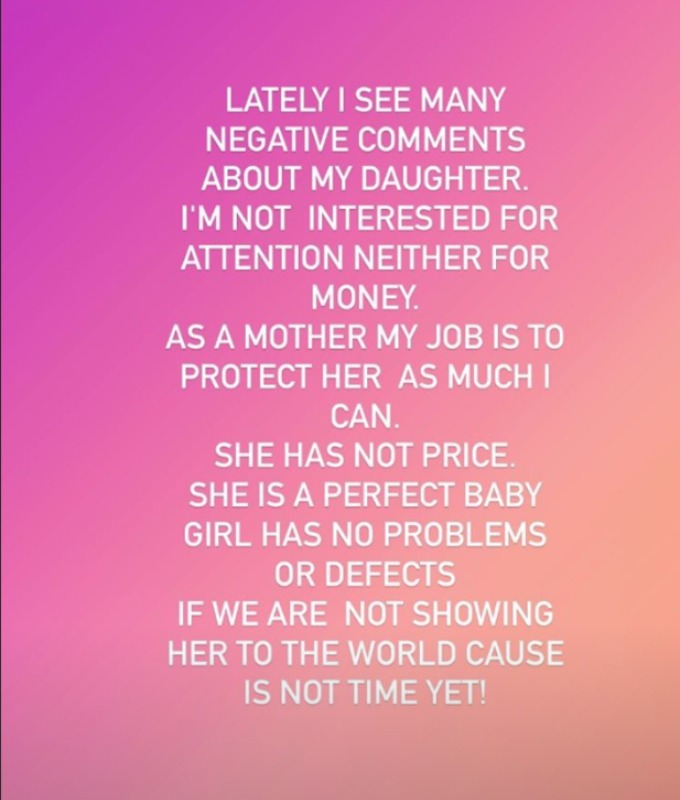 Robert and Anny set to appear on 90 Day Fiance: Happily Ever After?

Season 5 of 90 Day Fiance: Happily Ever After? wrapped up last month and considering its popularity, TLC will most likely bring it back for Season 6. Adding context to the rumor, the couple was reportedly spotted filming the new season in Florida.

Some fans have speculated that Anny is saving debut photos of baby Brenda for the upcoming season of 90 Day Fiance: Happily Ever After? If that’s true, the new season will likely explore Anny and Robert’s life after marriage and starting a family together.

Shortly after giving birth in July of this year, Anny began to focus on her fitness and getting herself back into shape. She posts regularly to her Instagram with updates on her progress for fans and followers.

In one post, Anny sits on a table in a glam look and captioned the photo, “everything you want is [on] the other side of the fear.”

She incorporated the hashtags #1monthpostpartum, #mamabear, and #babygirl. 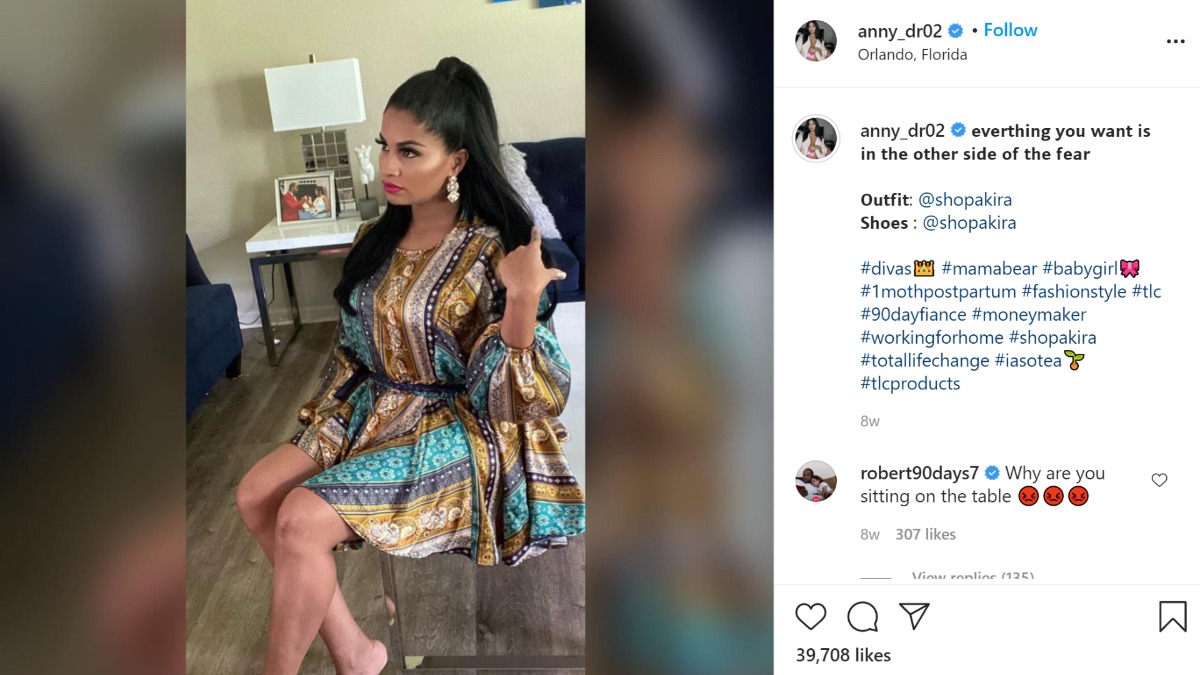 Robert has also been on a weight loss journey of his own, sporting a slimmer physique on his Instagram page. The 41-year-old revealed he has hired a personal trainer to help him get into shape.

90 Day Fiance is currently on hiatus on TLC.