I’m a Celebrity host Ant, 42, and Strictly make-up artist Lisa, 41, were given the decree nisi by a judge in London to end their 11-year marriage. 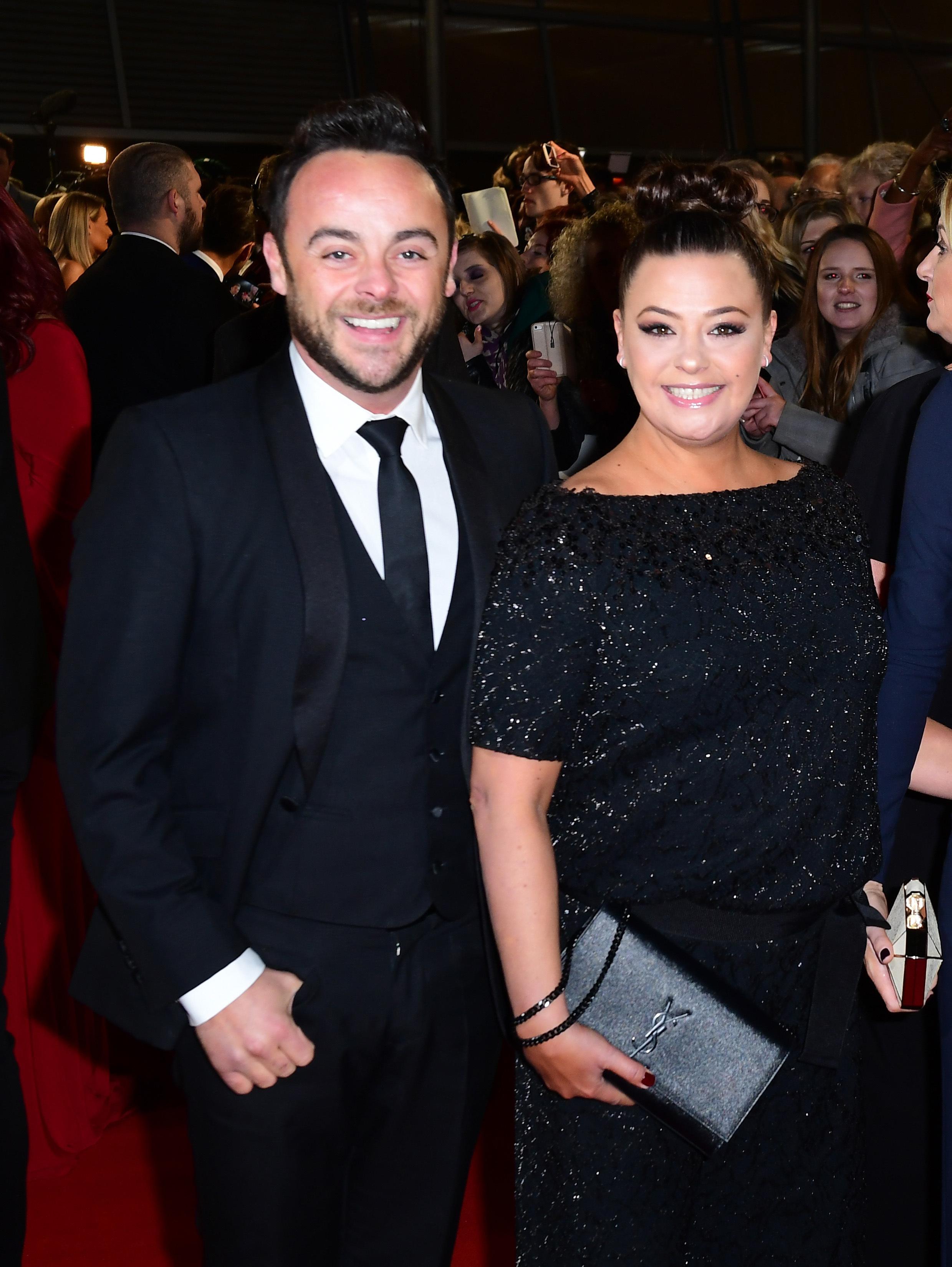 Central London Family Court documents indicated Judge Alun Jenkins held that "the respondent has committed adultery and that the petitioner finds it intolerable to live with the respondent."

A source said: “It’s taken some time to iron things out but after several months their marriage will officially be over in a matter of seconds.”

Ant announced the end of their marriage in January. The Sun on Sunday told in June how Ant found love with personal assistant Anne-Marie Corbett.

Sources say he has admitted adultery on the grounds that his relationship with Anne-Marie, 42, began after the break-up. 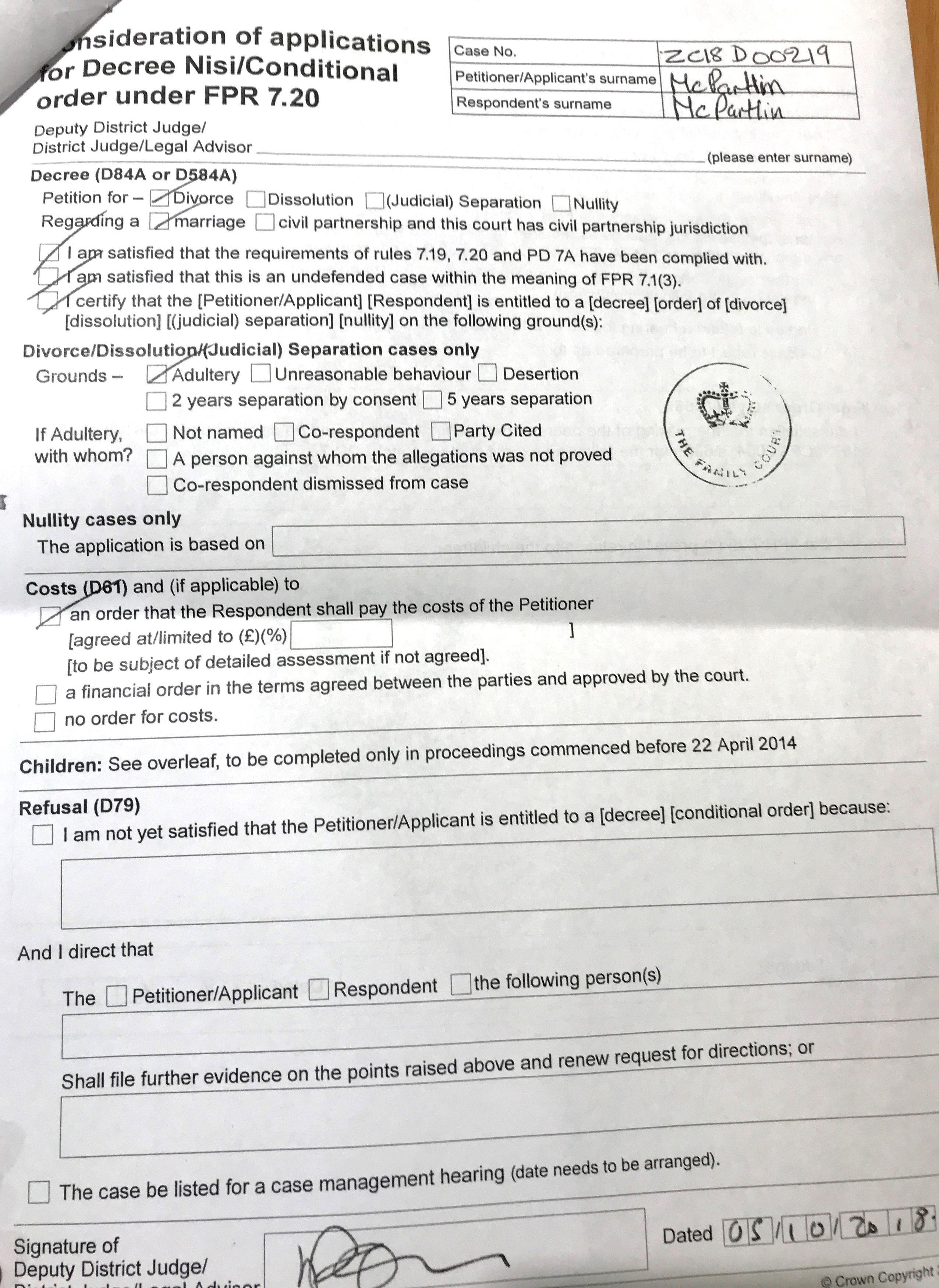 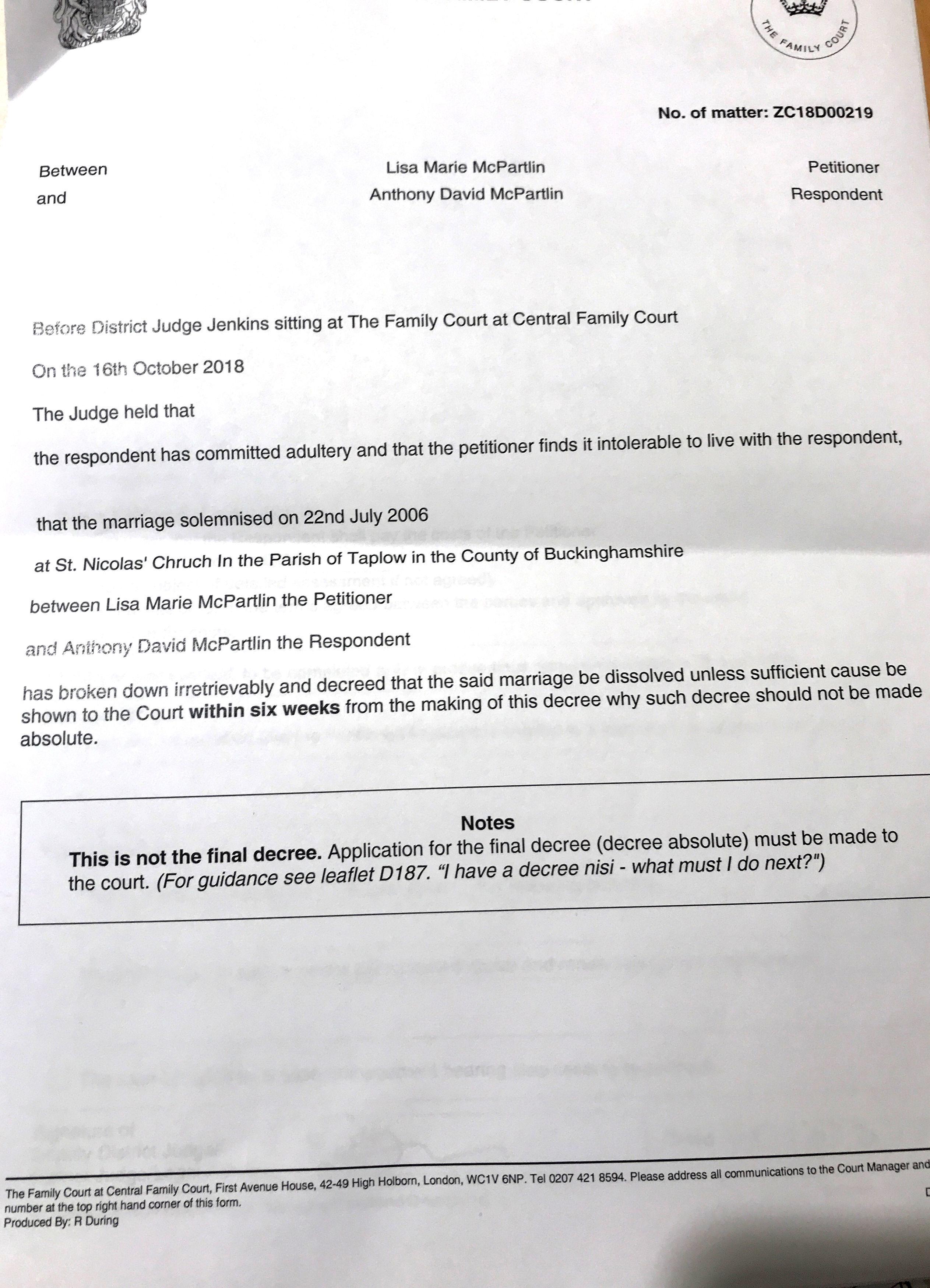 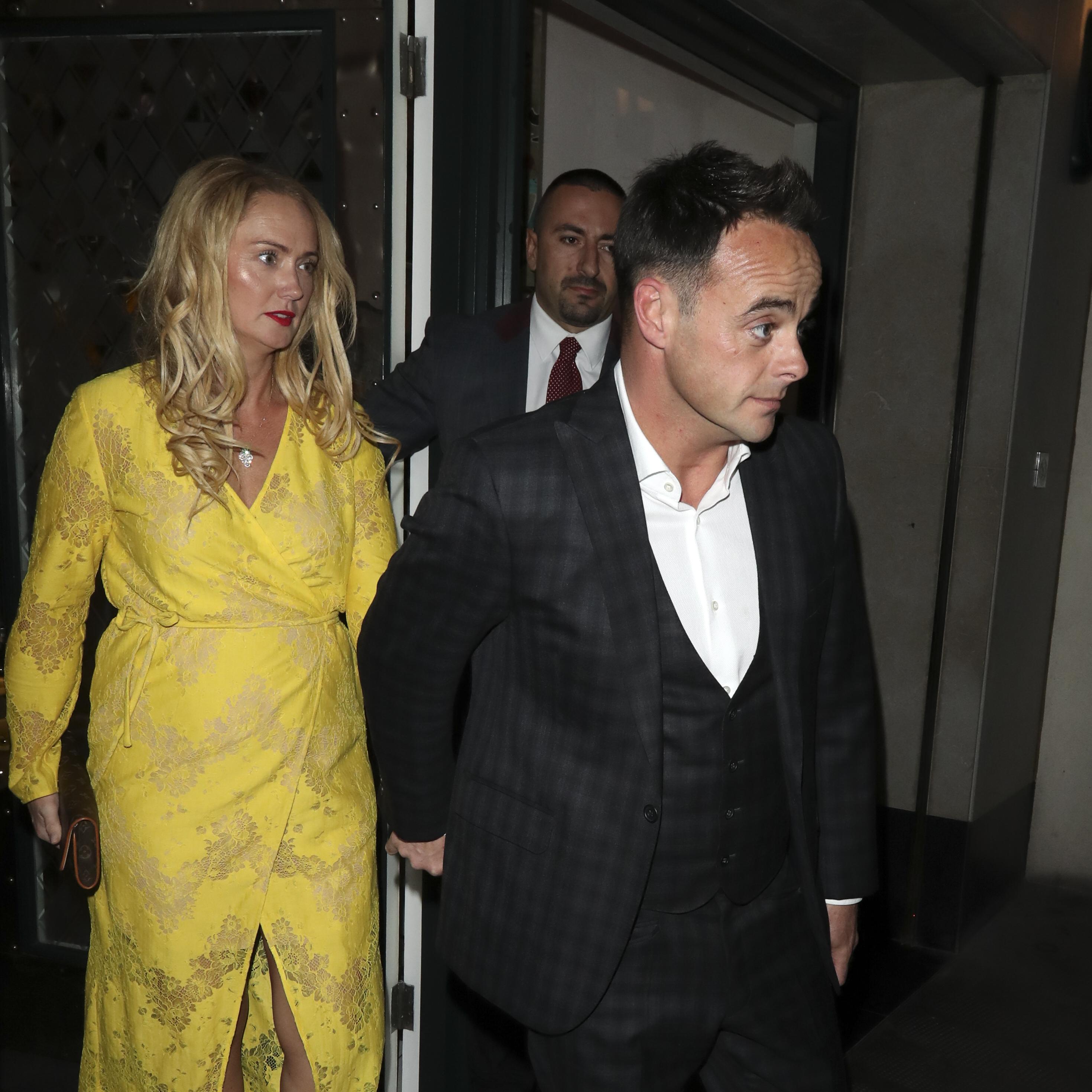 Under divorce laws, he technically has to admit adultery because he was still married when the relationship began.

Sources said Ant and Lisa, who were teenage sweethearts, are negotiating a financial settlement.

The pair officially announced their split to The Sun in January with an emotional statement.

Since then their messy break up has played out in the public eye, with Strictly Come Dancing make up artist Lisa making a number of public jibes about their broken marriage.

Lisa even liked a 3am tweet from a fan who said her dog Harley "has her back". 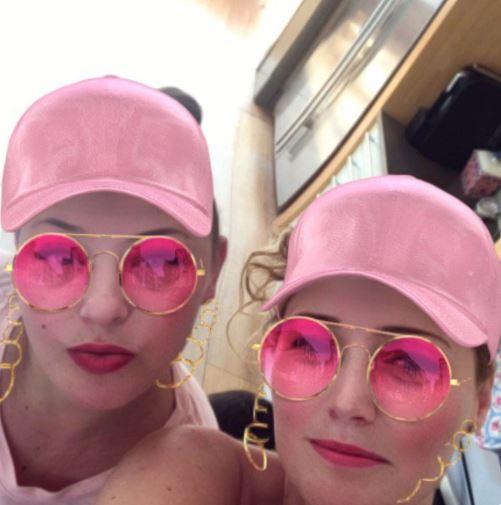 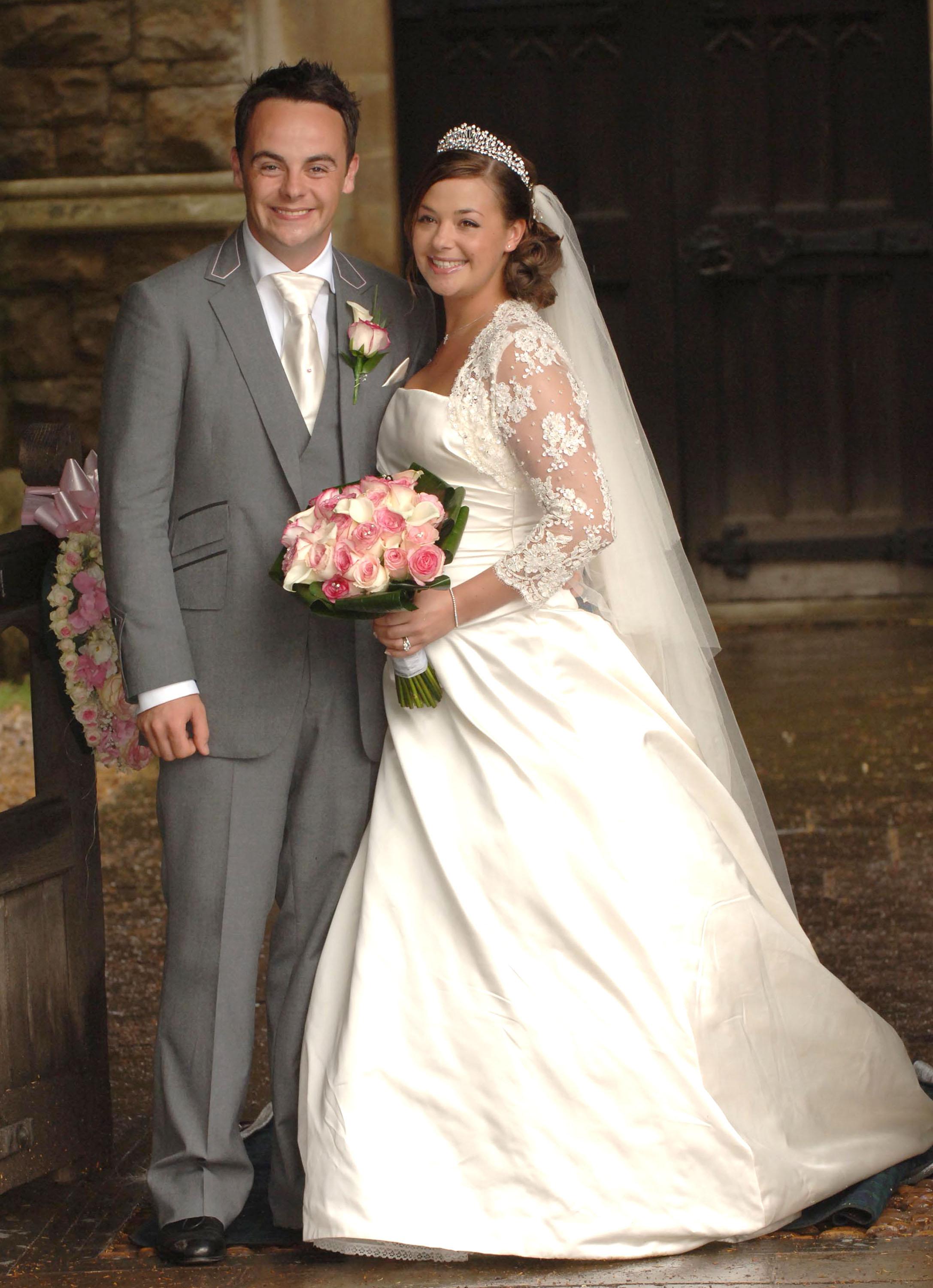 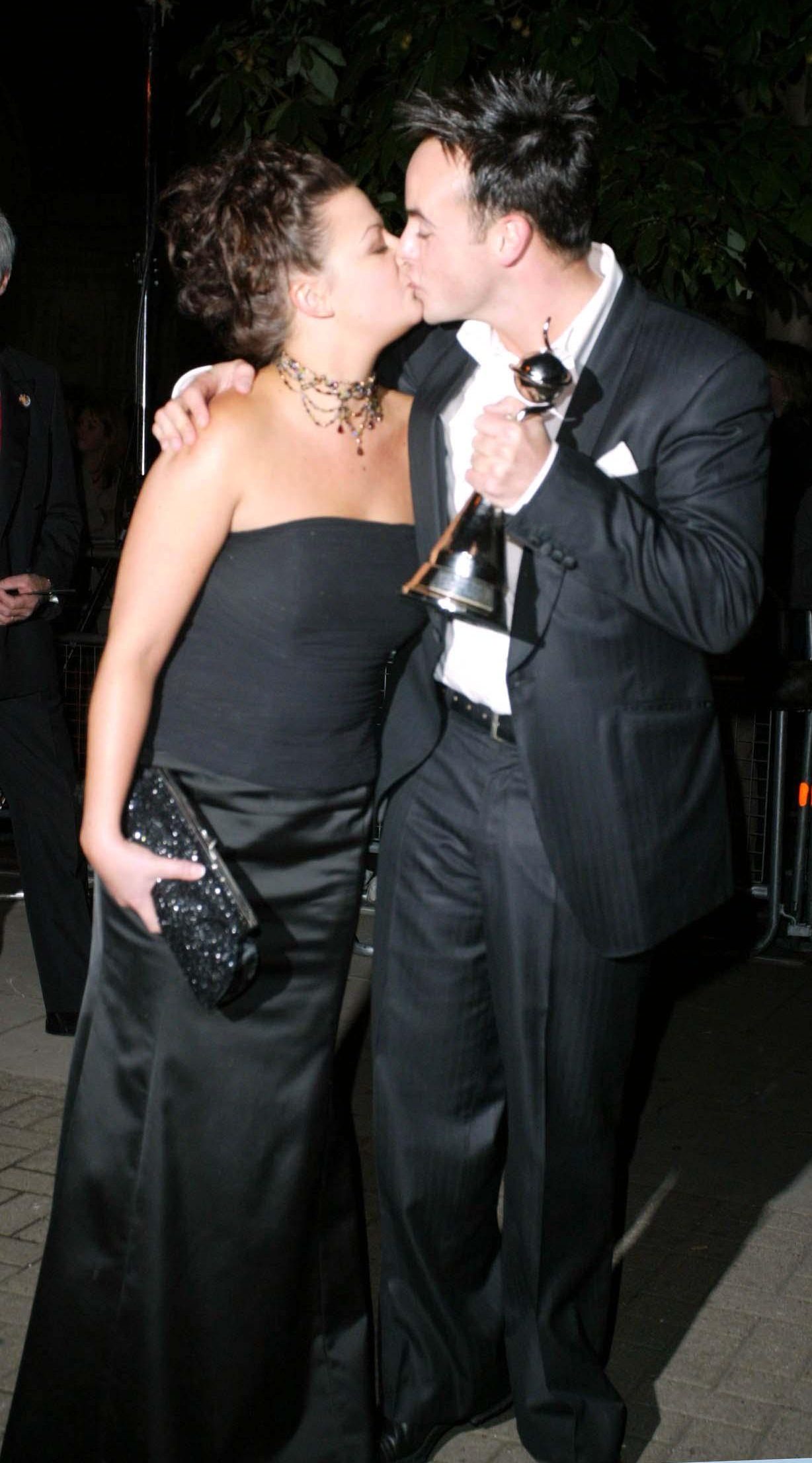 The TV star had previously been warned it could take up to five years to divorce.

And earlier this year The Sun exclusively revealed how Ant had pleaded with Lisa, 41, to speed up the case.

A source said at the time: “Ant called her…He begged her to hurry up with the divorce because he just wants to move on with his life.

“He is happy to give her what she wants, including the house, and to be very generous with a settlement.

“But Lisa is being very canny, and biding her time.

“Obviously, their separation has been played out in public — and Lisa’s lawyers have told her it all bodes well for her because she looks like the wronged party now Ant is with Anne-Marie.” 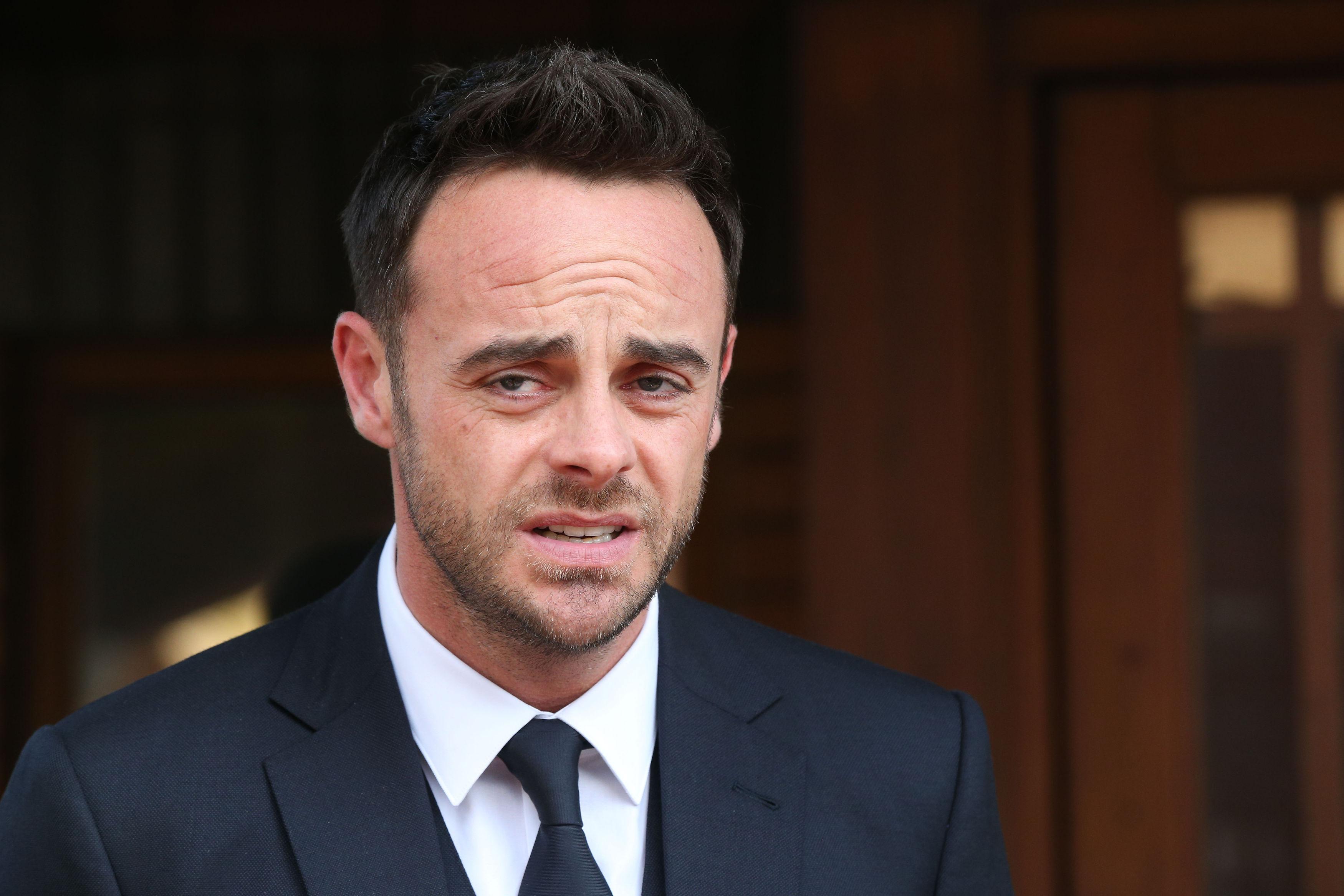 Lisa lashed out accused former pal Anne-Marie of breaking the “girl code” after The Sun on Sunday revealed Ant’s romance with the separated mum of two in June.

She was said to feel “betrayed” by the relationship – although it started months after she and Ant separated.

Ant — who is worth an estimated £62million — was believed to be happy to give Lisa a huge settlement that reflected the fact they had been together for 23 years.

The couple met at a roadshow in Newcastle in the mid-1990s while Lisa was an aspiring pop star in Deuce.

The 42-year-old, who is one half of TV duo Ant and Dec, confirmed in January that he and his wife were splitting following months of speculation about their relationship.

In a statement issued at the time, a representative said: "In response to the recent speculation in the media, Ant is very sad to announce that, after 11 years, he is ending his marriage to Lisa McPartlin.

"Ant asks for privacy at this difficult time, for both himself, Lisa and their immediate families."

It's been a tough year for Ant, who returned to rehab after a short stint at the start of the year following his drink-drive crash.

In April he was banned from the road for 20 months and fined £86,000 for driving while more than twice the legal limit.

He has since taken an extended break from the spotlight and told The Sun he wouldn't return to TV until next year.

His best pal – and co-star – Declan Donnelly, along with ITV bosses, were fully supportive of his decision.