The 42-year-old has been in rehab having intensive treatment following his drink-drive smash earlier this year and is thought to be on the mend. 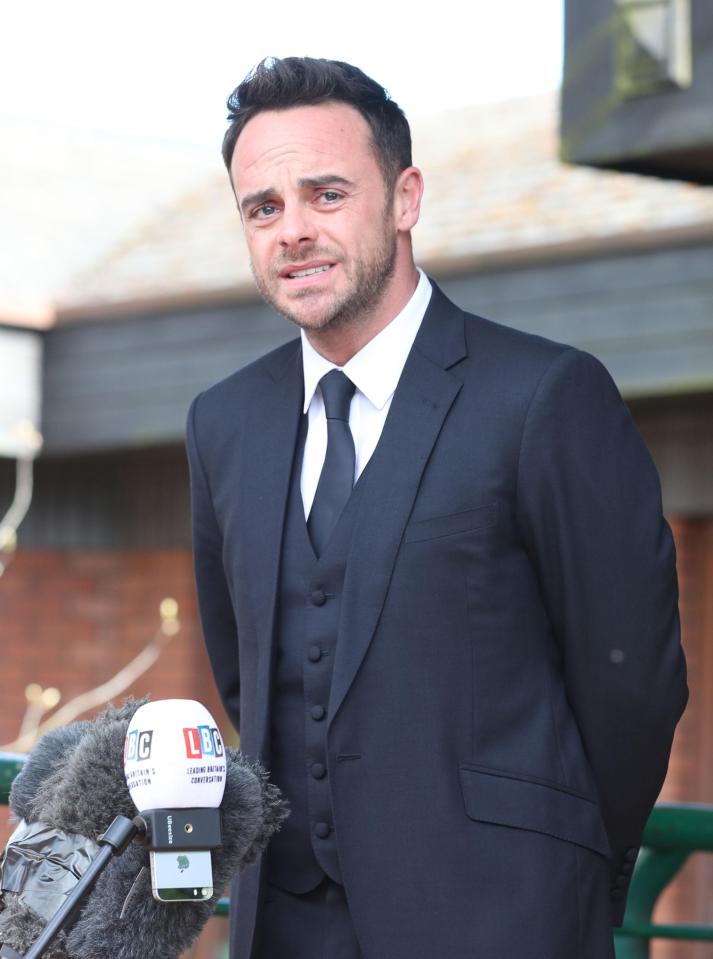 However he is yet to resume presenting duties alongside Dec Donnelly and won’t be rushing back to work until he is ready.

An insider told the Sunday Mirror: “Ant is doing really well and all of his friends think he is in a much better place.

“But this time doctors, not TV bosses, will decide.”

Last year Ant returned to work quickly following a stint in rehab after first revealing he was struggling with addiction.

He was later forced to enter rehab again for an intensive month-long stint in March of this year after colliding with three cars while over the limit. 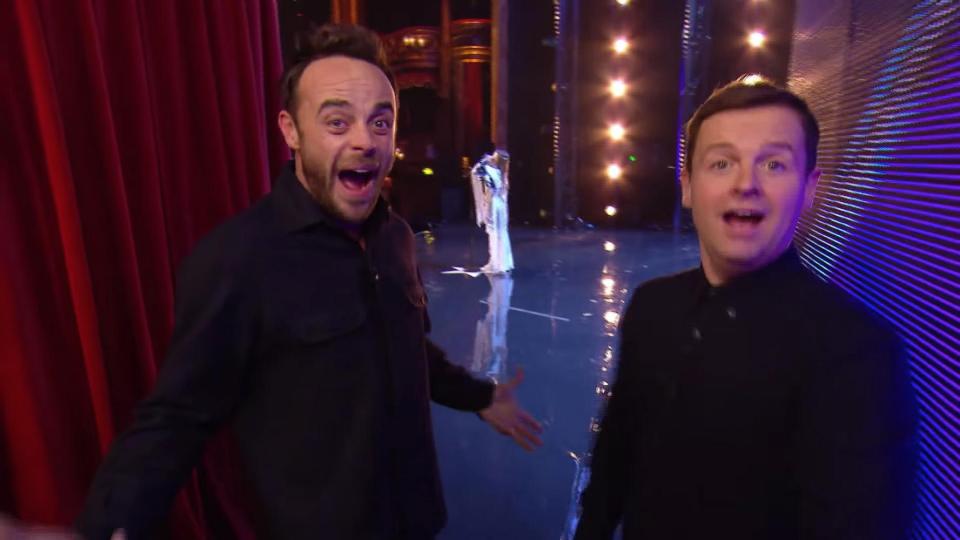 The presenter, who had cancelled his work commitments, briefly emerged for an appearance in court, during which he begged for forgiveness and admitted being twice the legal alcohol limit.

The troubled star was fined £86,000 and banned from the road for 20-months as punishment for the reckless crash.

He was pictured looking much better as he emerged from rehab last month. 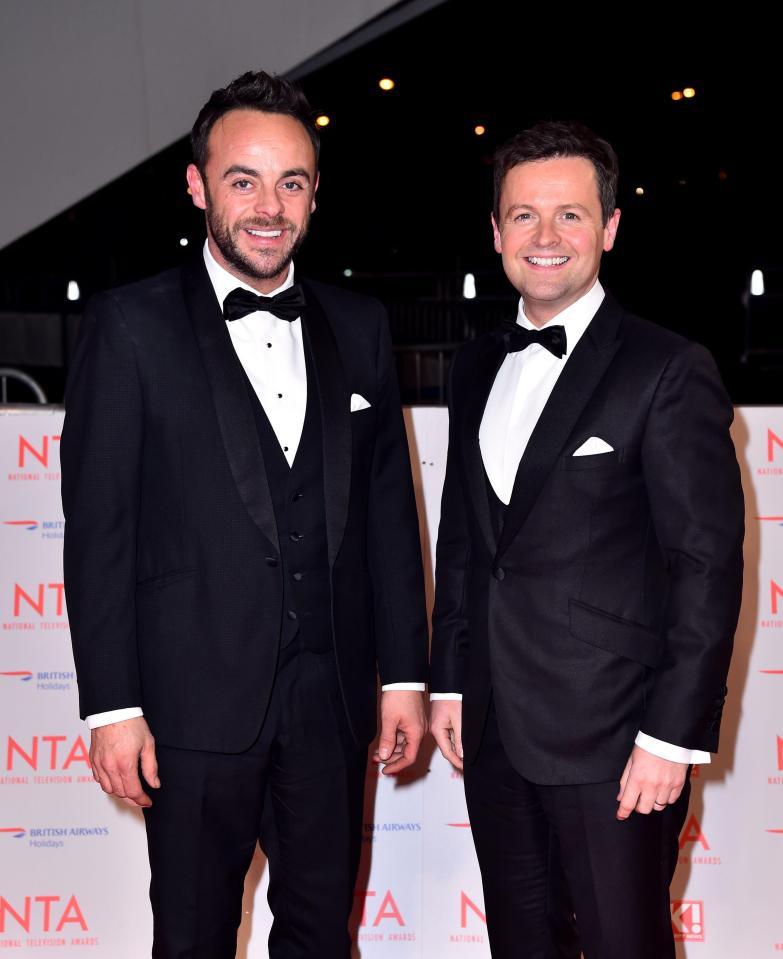 An onlooker said: “It was great to see him looking so well, and much more upbeat.

“In pictures taken after his accident Ant looked haunted.

“He hadn’t shaved and looked like he hadn’t slept much.

“But the Ant we saw this week could have been a different person. “He looked healthier, brighter and had a big smile on his face.”

The Sun Online has contacted Ant’s rep for comment.