Ant announced his 10-year marriage was over in January, two months before he returned to rehab following his drink-driving charge, but as he makes a recovery, makeup artist Lisa has told friends she thinks divorcing soon could be a “mistake”. 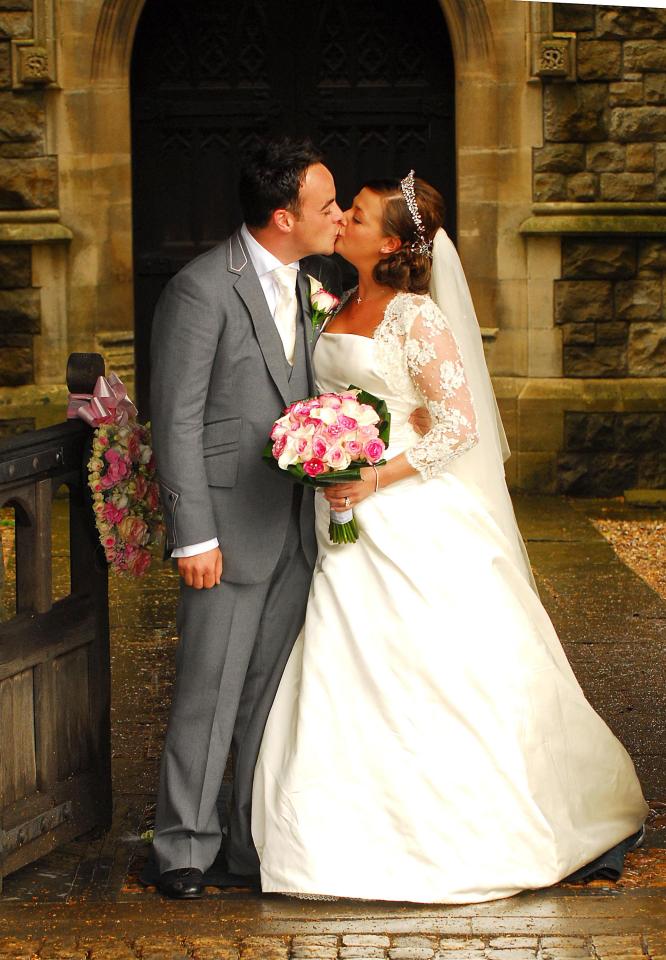 A friend told The Daily Star: “Lisa’s gone through all the emotions you face when you have a difficult break-up – heartache, anger and disappointment.

“She’s had time apart from Ant and it’s given her a chance to reflect and think about the future.

“Lisa has decided the marriage could be worth fighting for.

“She thinks getting a divorce any time soon could be a mistake.” 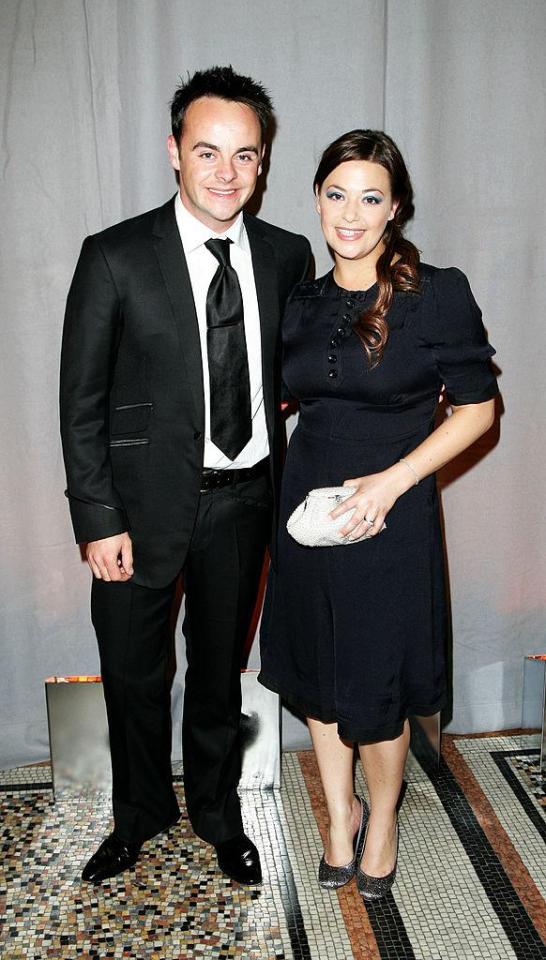 Ant first went to rehab last summer as revealing he was battling alcoholism and painkiller addiction, and as pals say that his second stint has seen him vastly improve, Lisa isn’t ready to give up yet.

The friend added: “Lisa can see Ant is slowly getting back to his best. It’s possible his road to recovery could mean they can patch things up and have a future together.

“Ant and Lisa have known each other since they were just starting out. They have a lot of history and there is still a lot of love between them.”

This comes as The Mirror reports he is “doing well” but will only return to TV when doctors say he is ready. 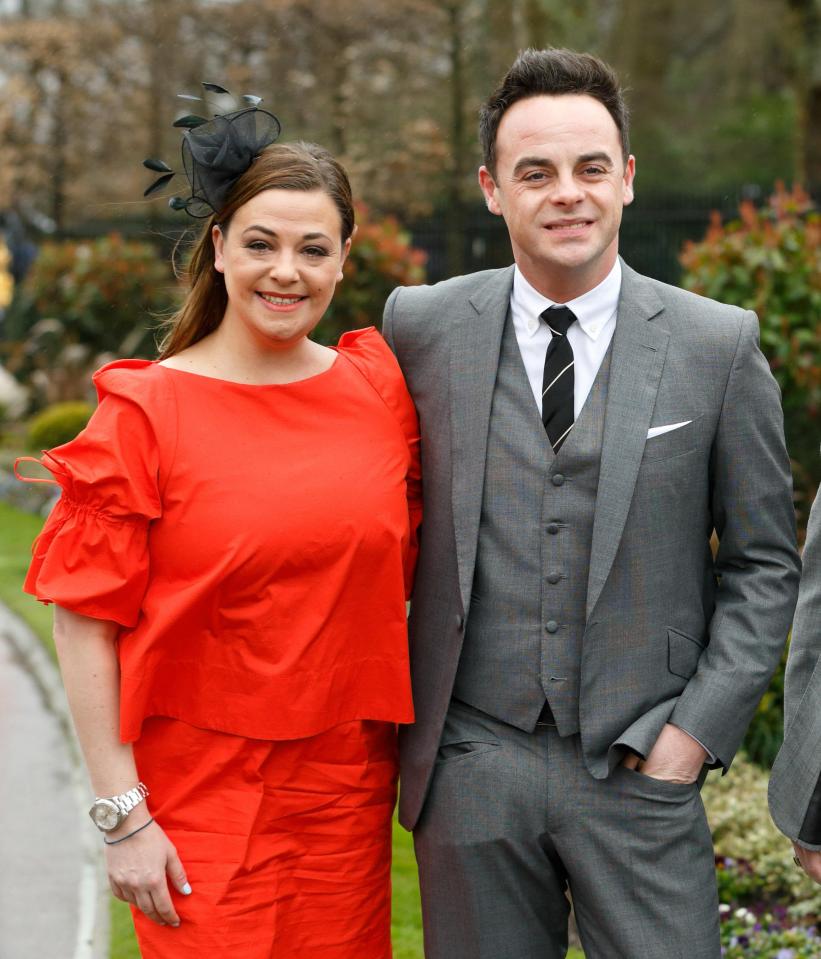 However he is yet to resume presenting duties alongside Dec Donnelly and won’t be rushing back to work until he is ready.

An insider told the Sunday Mirror: “Ant is doing really well and all of his friends think he is in a much better place.

“But this time doctors, not TV bosses, will decide.”