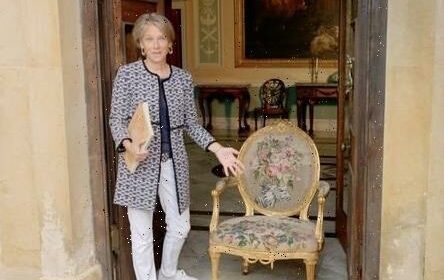 AN ANTIQUES Roadshow expert was left open-mouthed as they got the chance to examine a rare chair worth £500k.

The expensive price tag and delicate nature of the item meant it also had to stay out of direct sunlight. 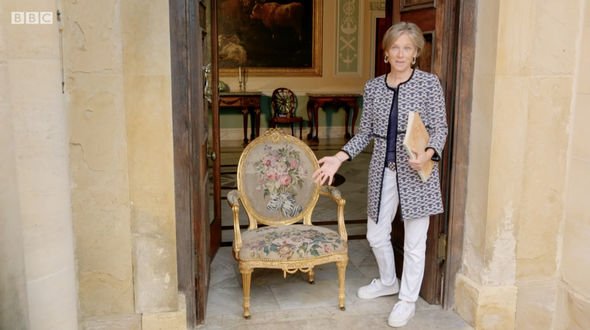 Host Fiona Bruce was joined by the expert team at Yorkshire's Newby Hall when she introduced a segment talking about the rare piece.

She said: "There’s one rather practical object that often features on the Roadshow – the chair.

"Whether it’s visitors taking a break in them, experts holding court on them, and, of course, valuing them."

Fiona went on: "But here’s one particular chair at Newby Hall that really steals the show.

"Our furniture specialist Elaine Binning is taking a closer look." 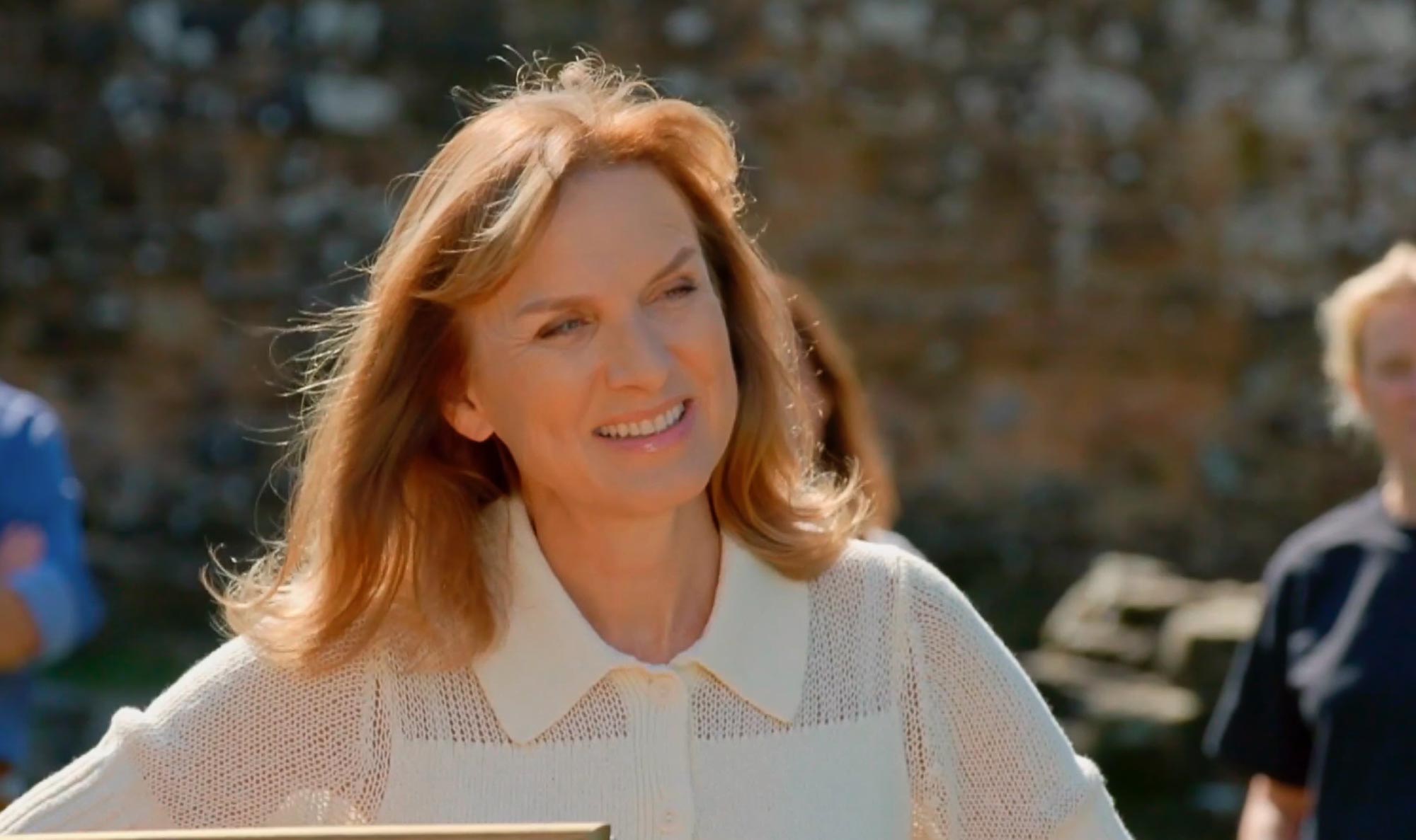 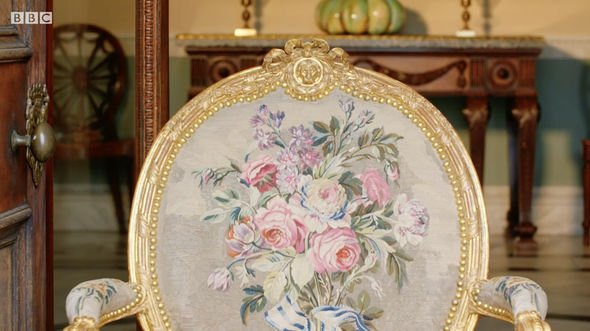 To explain, Elaine's awkward position, she added: "It’s so valuable, she can only bring it as far as the porch."

"And here is a magnificent chair that’s been made by him in this sort of transitional neoclassical style.

"He was a driven and ambitious man and he understood the value of marketing."

Continuing to share background details on the chair, she added: "In 1754, he published his designs in The Gentleman and Cabinet Maker’s Director. 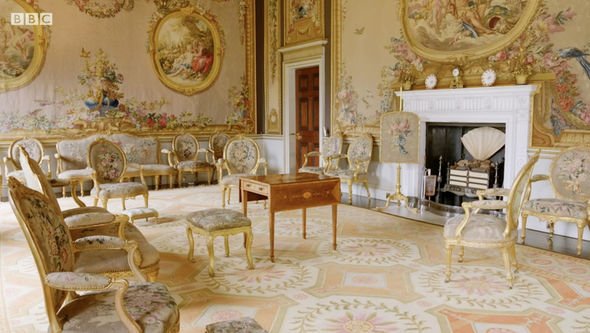 "Titled nobility, gentry and then cabinet makers all around the country and overseas subscribed and really, that’s the thing that would make him famous."

"And they’re the only Chippendale chairs in the world that have the original upholstery.

"The tapestry room here at Newby is the only intact Chippendale interior in the world."

She then went on to tell viewers how much the chair was worth – despite not being very robust.

"As far as a valuation goes, on a chair like this, the owners of the house believe that chair would be worth half a million pounds," she revealed.

"But, because they’re unique, it’s as long as a piece of string – it’s anyone guess!"

Antiques Roadshow airs on BBC One, Sunday at 8pm.