AN Antiques Roadshow guest has been left gobsmacked by the value of rare glass bottles found in the back of his cupboard.

Sunday's episode of the BBC show saw expert Marc Allum examining the unusual glassware, which were shaped like cannons. 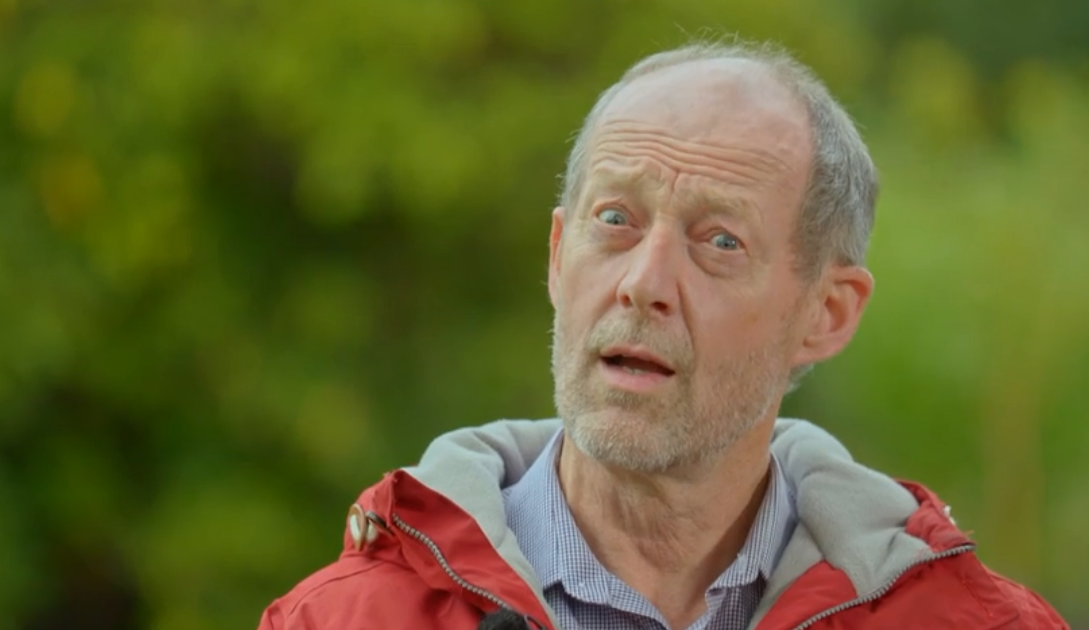 The man who brought them in explained his wife and sister-in-law had found them when they were cleaning out his mother's house.

Marc explained how they were used to store gin and whiskey, saying: "They date from the second half of the 19th century and were exported to America, where they were very popular."

He added that the bottles were still very popular with American collectors today, before leaving the guest stunned when he discussed their value.

Marc said: "If I were to tell you that I’d seen these bottles make in excess of £1,000 each – that’s quite a lot of money for a glass bottle. 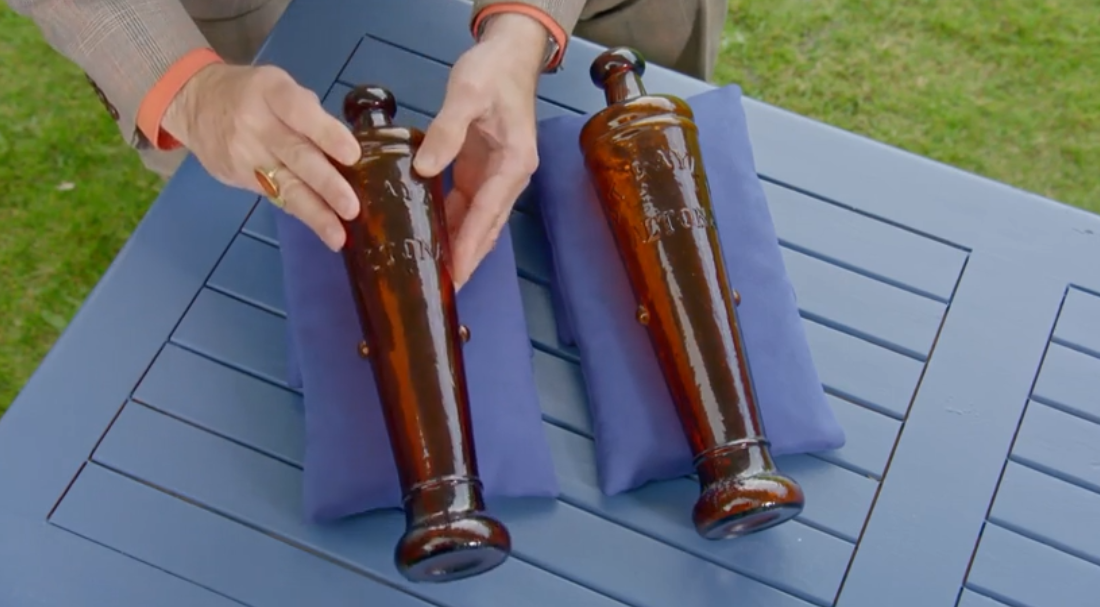 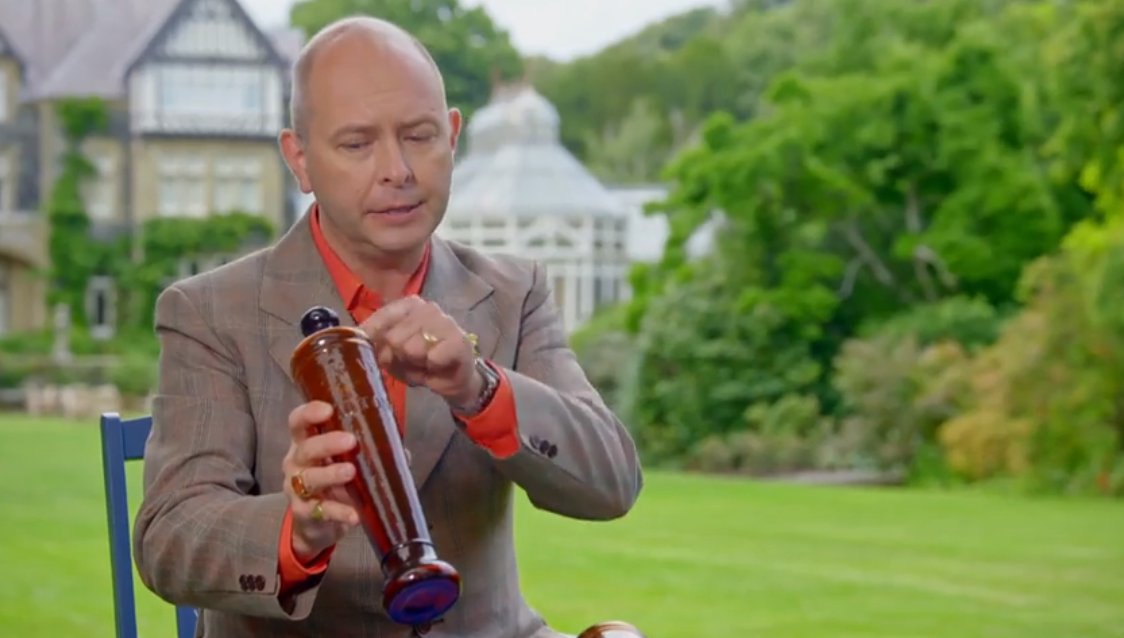 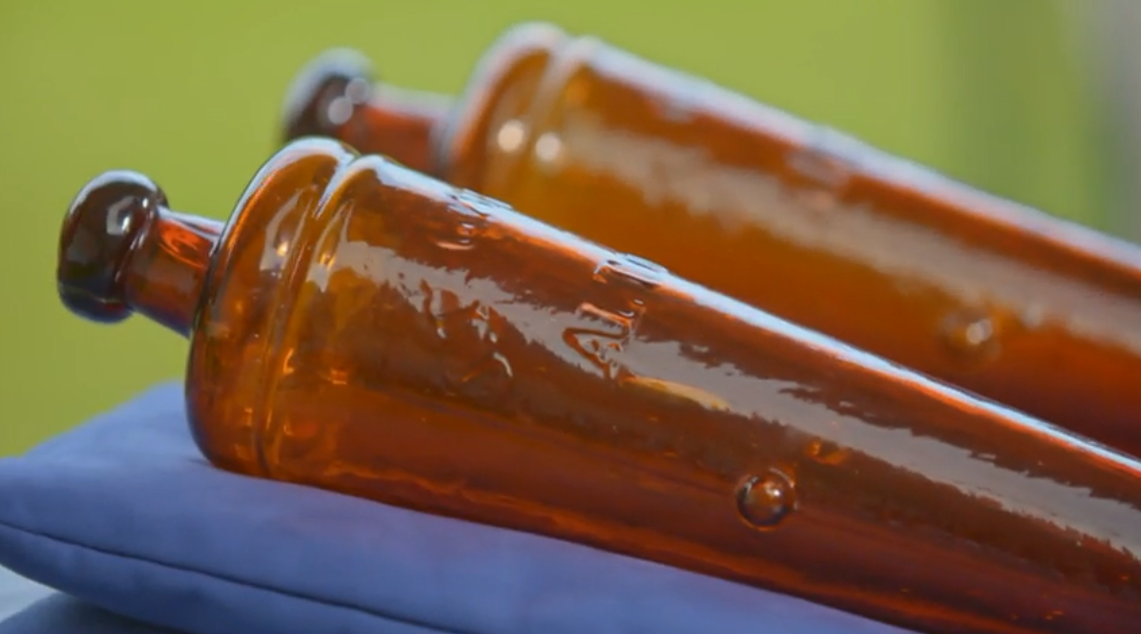 “They’ve just been two brown bottles that have been hidden away for so many years and I’m now going home with a smile on my face.”

Viewers were also shocked by the bottles' surprising value, with one writing on Twitter: "£2,000 for those 2 bottles – he could sell them and buy a house in Wales with that sort of money!…" 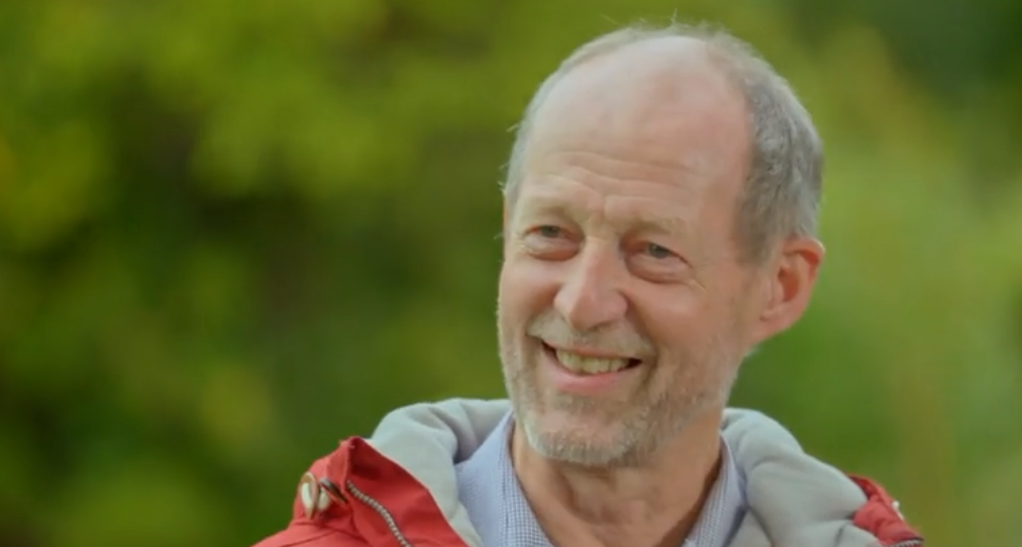 Another added: "If I’d found those bottles in the cupboard they’d have been straight out with the recycling with all the other empties."

The show recently saw a woman stunned by the value of a rare painting, while another lady was emotional at the value of her late father's WW2 memorabilia.

The Antiques Roadshow airs on Sundays on BBC One.