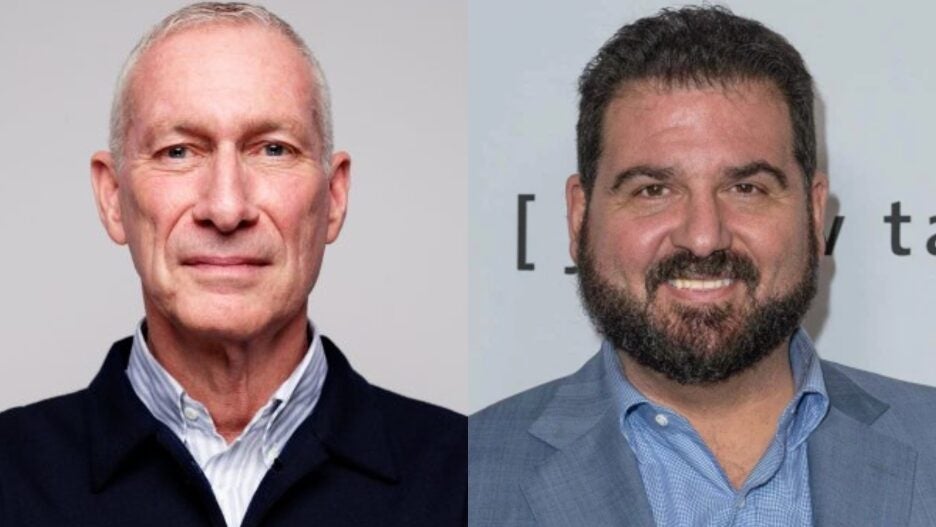 Under the multiyear agreement, Meadowlark will produce premium documentary films and unscripted series for Apple TV+.

Skipper and Le Batard formed Meadlowlark Media in January, following Le Betard’s exit from ESPN. The duo describes their venture as having a “creator-centric point of view” and plan to “partner with industry-leading storytellers on a variety of content projects with an initial focus on sports.” 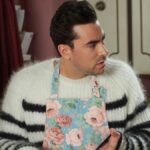 Le Batard had been a TV and radio host for ESPN since 2011, while Skipper is a former ESPN president.

The two former ESPN employees have since built a podcast-oriented media company, led by “The Dan Le Batard Show with Stugotz.” Hank Azaria’ revived his Jim Brockmire character for a podcast that debuted in April. The first-look deal with Apple is the company’s first expansion into television. 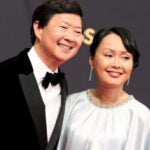 In April, DraftKings and Meadowlark announced a first-of-its-kind content, distribution, monetization and sponsorship agreement with Meadowlark Media centered on “The Dan Le Batard Show with Stugotz.”

For Apple TV+, the announcement comes on the second anniversary of the streaming service’s debut.