ARABELLA Chi shows two hearts can meet as one as she poses in funky specs and a plunging swimsuit.

The star, 29, recently moved into her new home with fellow Love Islander Wes Nelson, 21, after three months of dating – but has yet to finish unpacking. 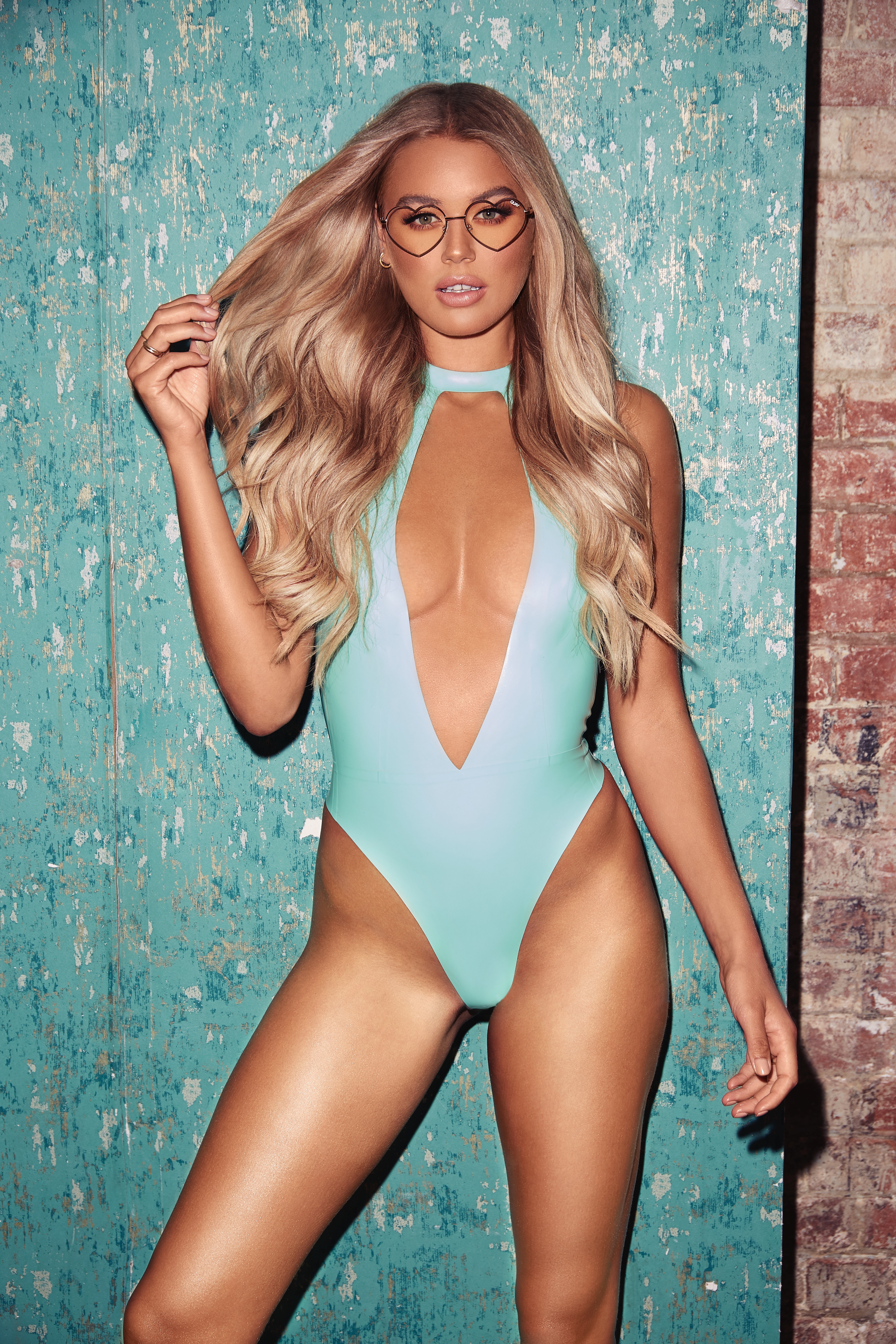 The model has been sharing pics to her fans on social media of her new love-nest with Wes, which includes marble-topped counter tops, and a state-of-the-art music studio.

The couple also recently spoke about their eight-year age gap, which they do not consider being a challenge at all.

Speaking to OK magazine, Wes said: “People tell me I act way older than my age.

“I’m very mature, and Arabella is the immature one.”

Wes, who shot to fame on Love Island last year, confirmed his romance with 2019 contestant Arabella in August.

Taking to Instagram earlier this month, Arabella told her followers that she has lived in her current flat for eight years but is now ready for a "new chapter" with Wes.

It comes after his bitter split in January with co-star Megan Barton-Hanson, over his relationship with his Dancing on Ice partner.

Arabella dated Danny Williams briefly in the villa this summer but he moved on to Jourdan Riane after she was dumped from the ITV2 show. 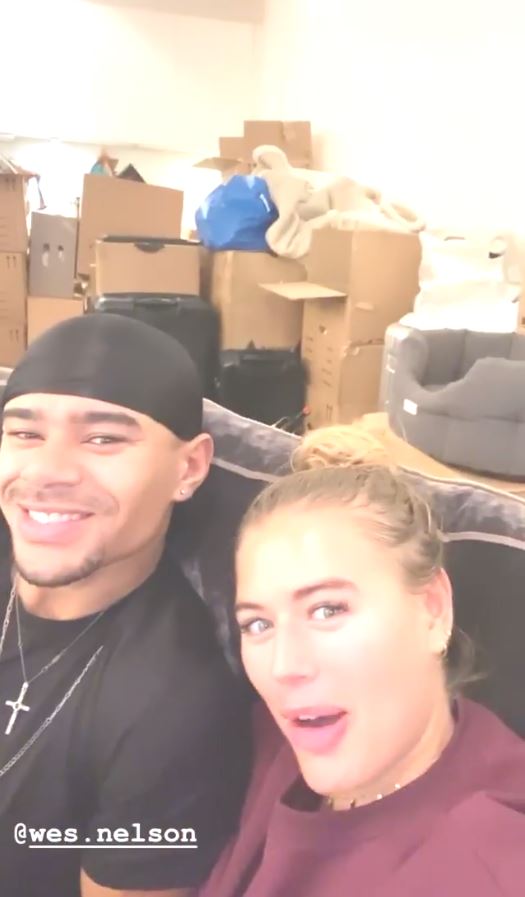 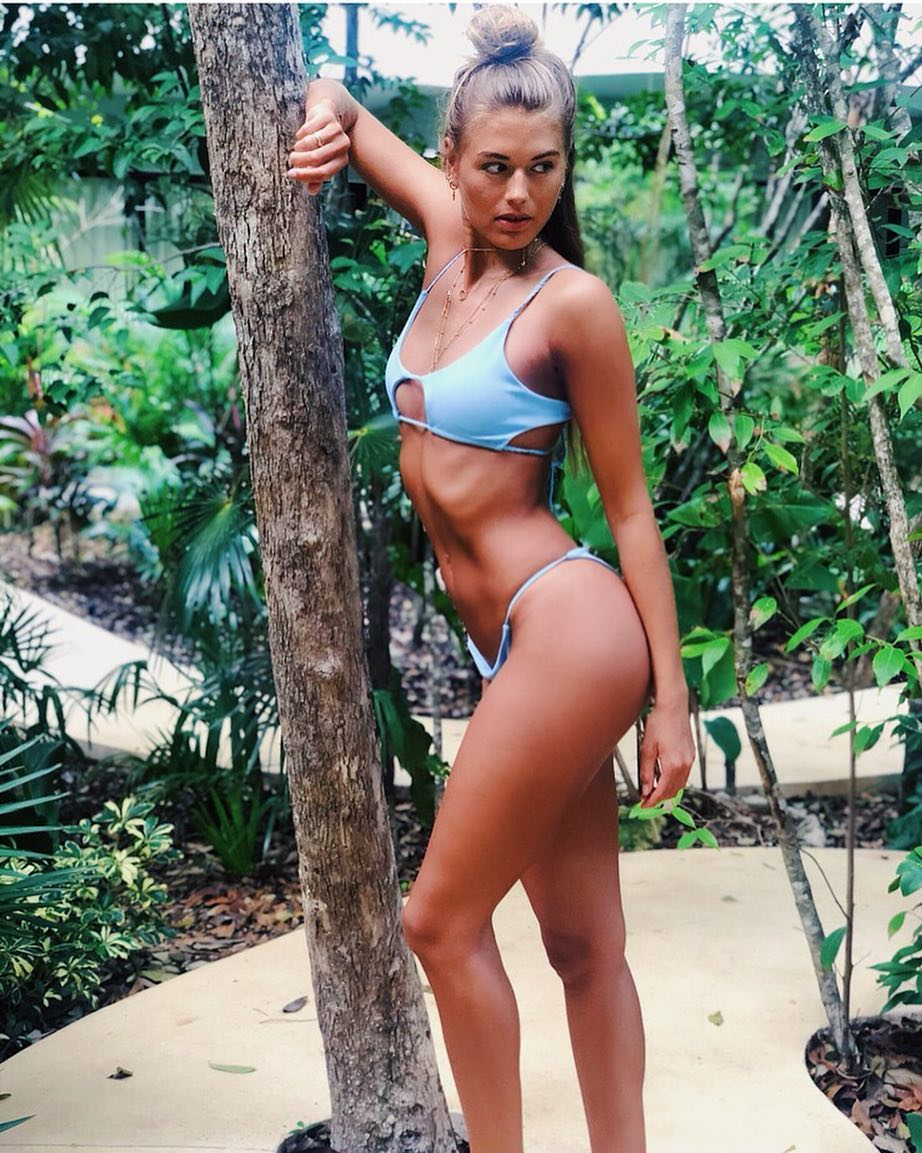 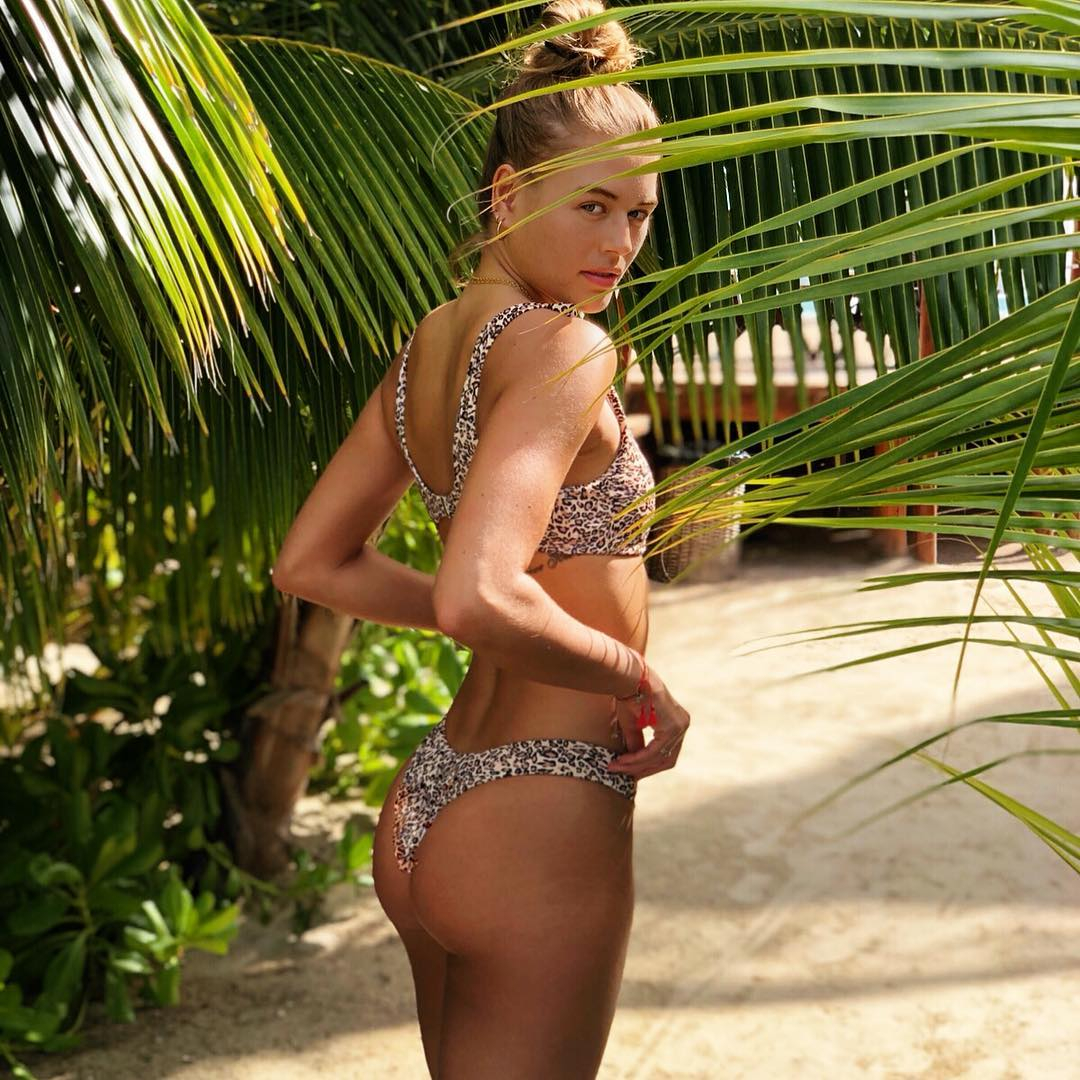