ONLY Fools and Horses star John Challis said his "heart aches” over the tragic death of Nicholas Lyndhurst's teen son.

Challis, who played dodgy car dealer Boycie in Only Fools, paid tribute to Archie Lyndhurst, 18, after he died at his family home in Fulham last week. 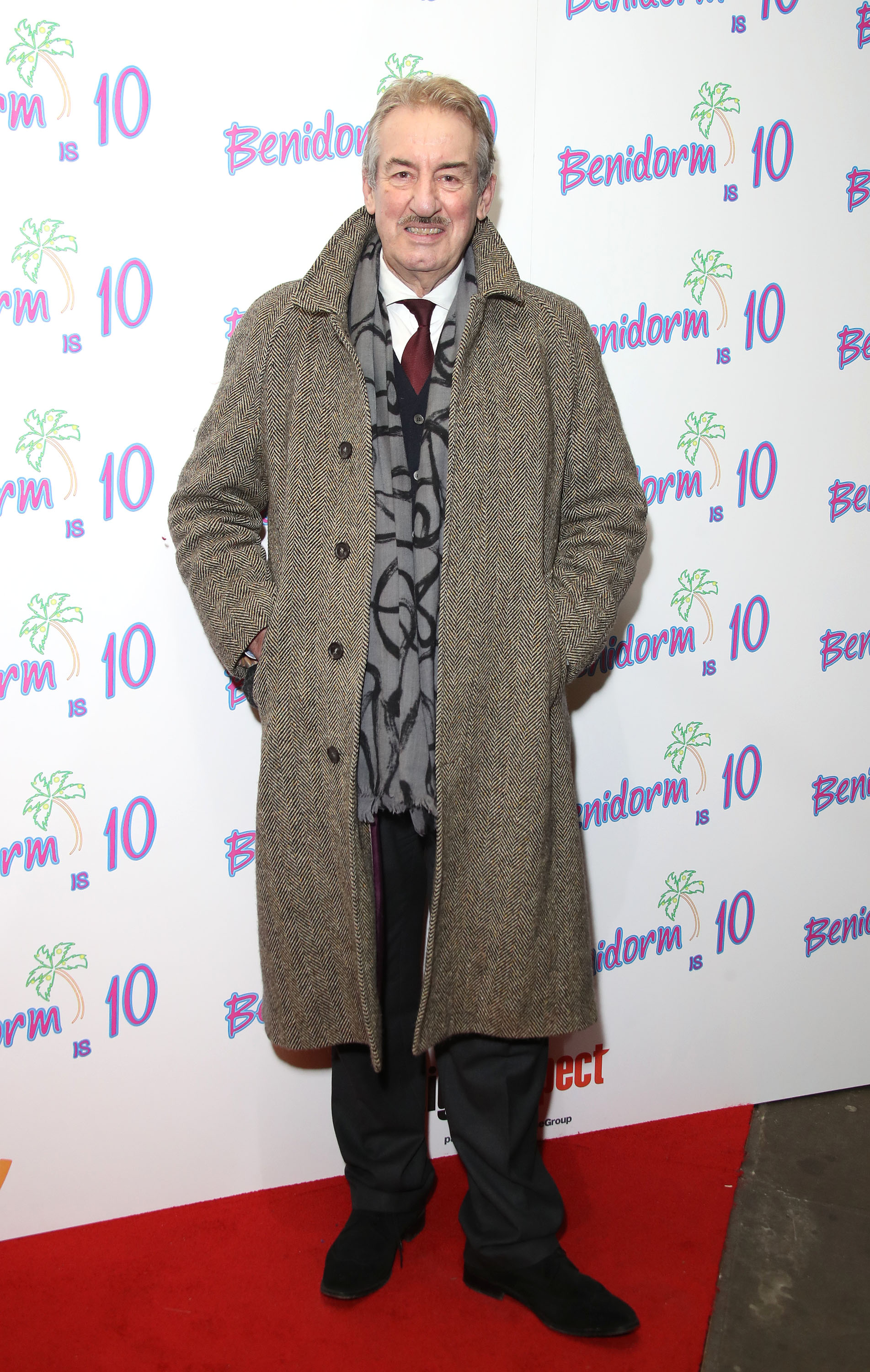 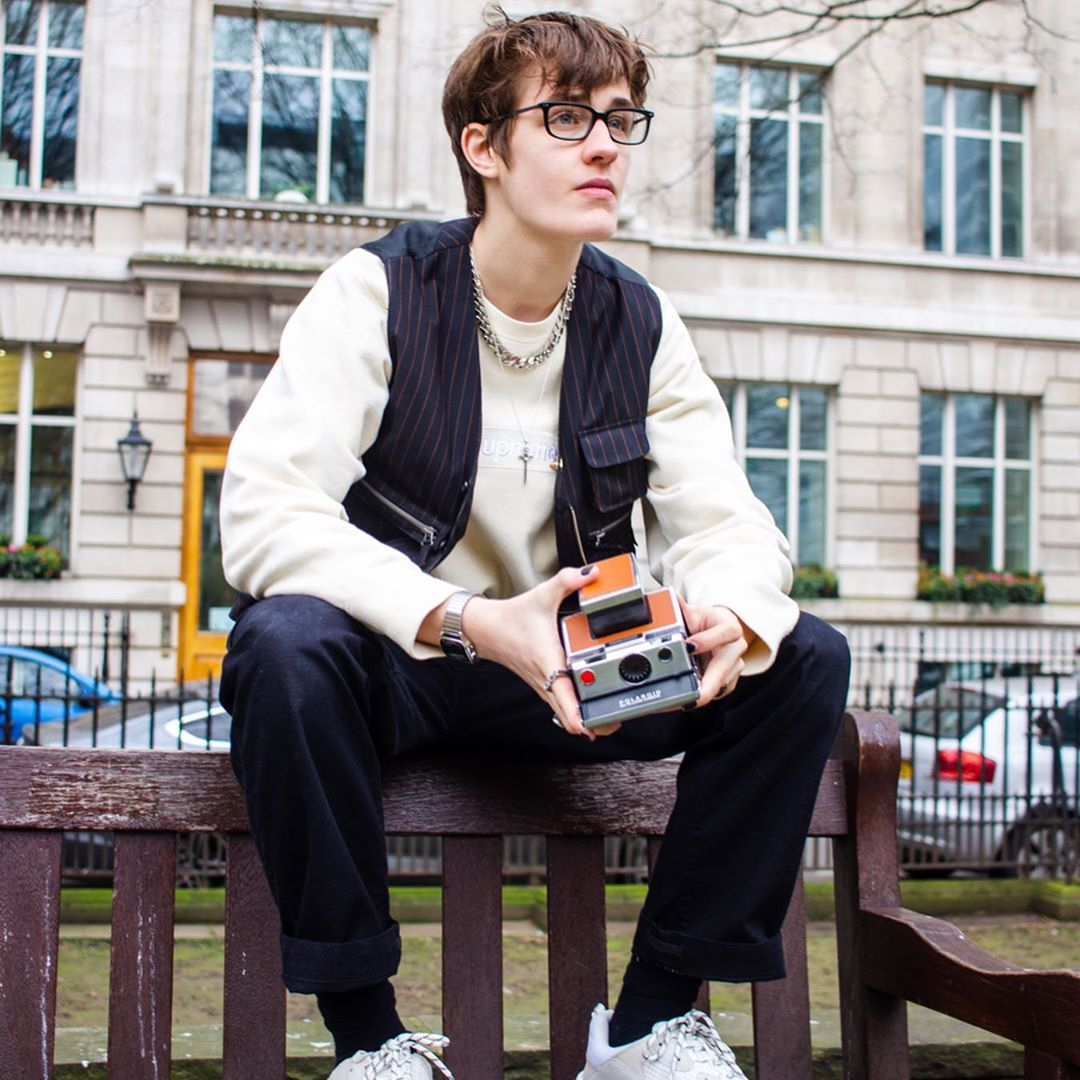 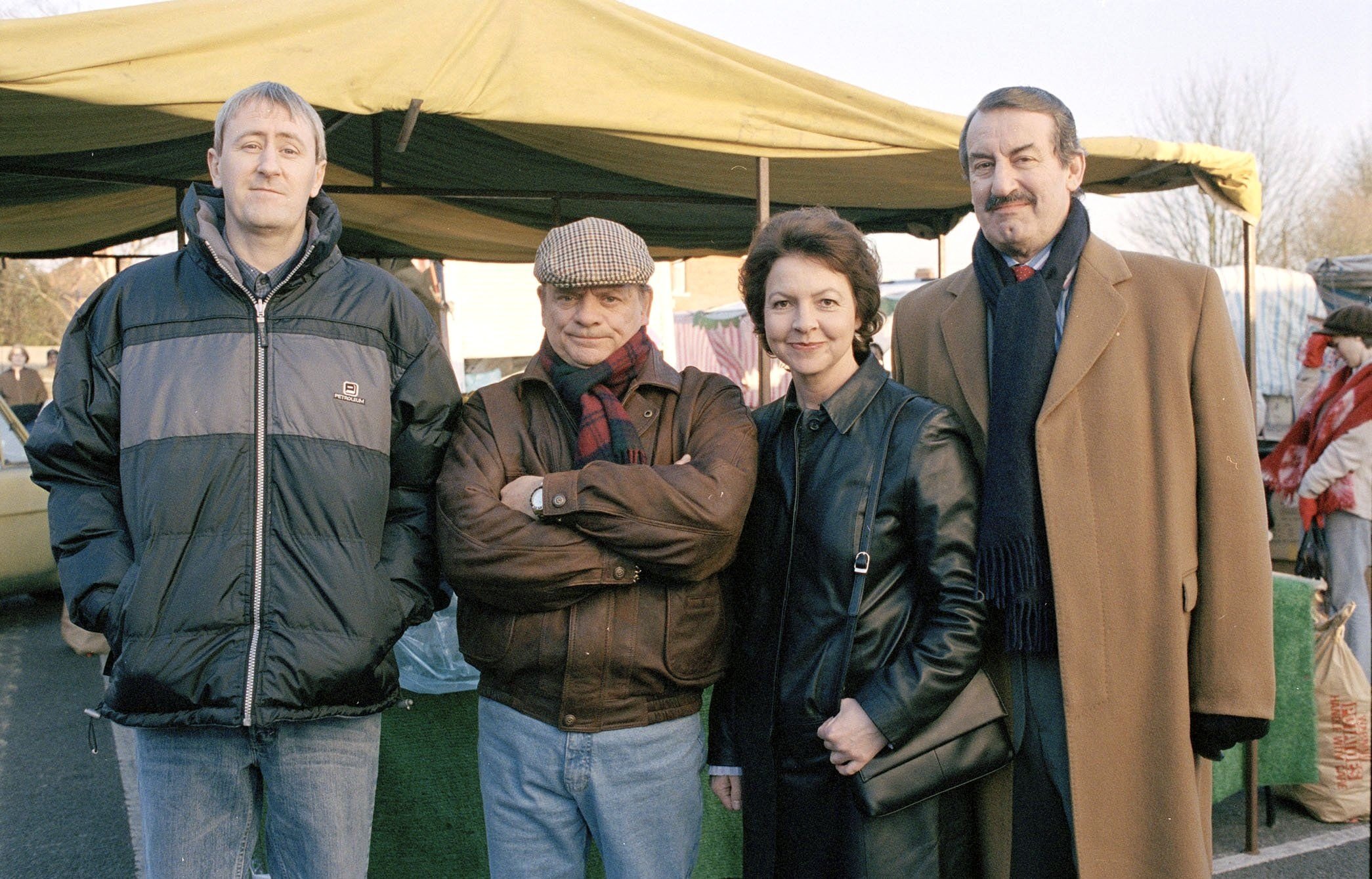 Paying tribute this morning, Challis tweeted: “The saddest news of all today.

“The death of Archie Lyndhurst, just starting out on his chosen career in acting.

“My heart aches for Nick and Lucy. They could not have loved him more.”

Archie’s mum Lucy, who has been married to Nicholas for 21 years, spoke out for the first time today in an emotional tribute to her son.

My heart aches for Nick and Lucy. They could not have loved him more.

In response to a heartfelt post about Archie's death on Instagram by Game of Thrones star Samuel Small, she wrote: "He will love you and watch over you forever."

Archie tragically died on 22 September. Police and ambulance were called “to a report of a concern for welfare” and he was declared dead at the scene.

His death is being treated as “unexplained but not suspicious.”

Police are no longer actively investigating and have passed a file to the West London coroner.

An inquest into Archie's death is due to be opened next week. 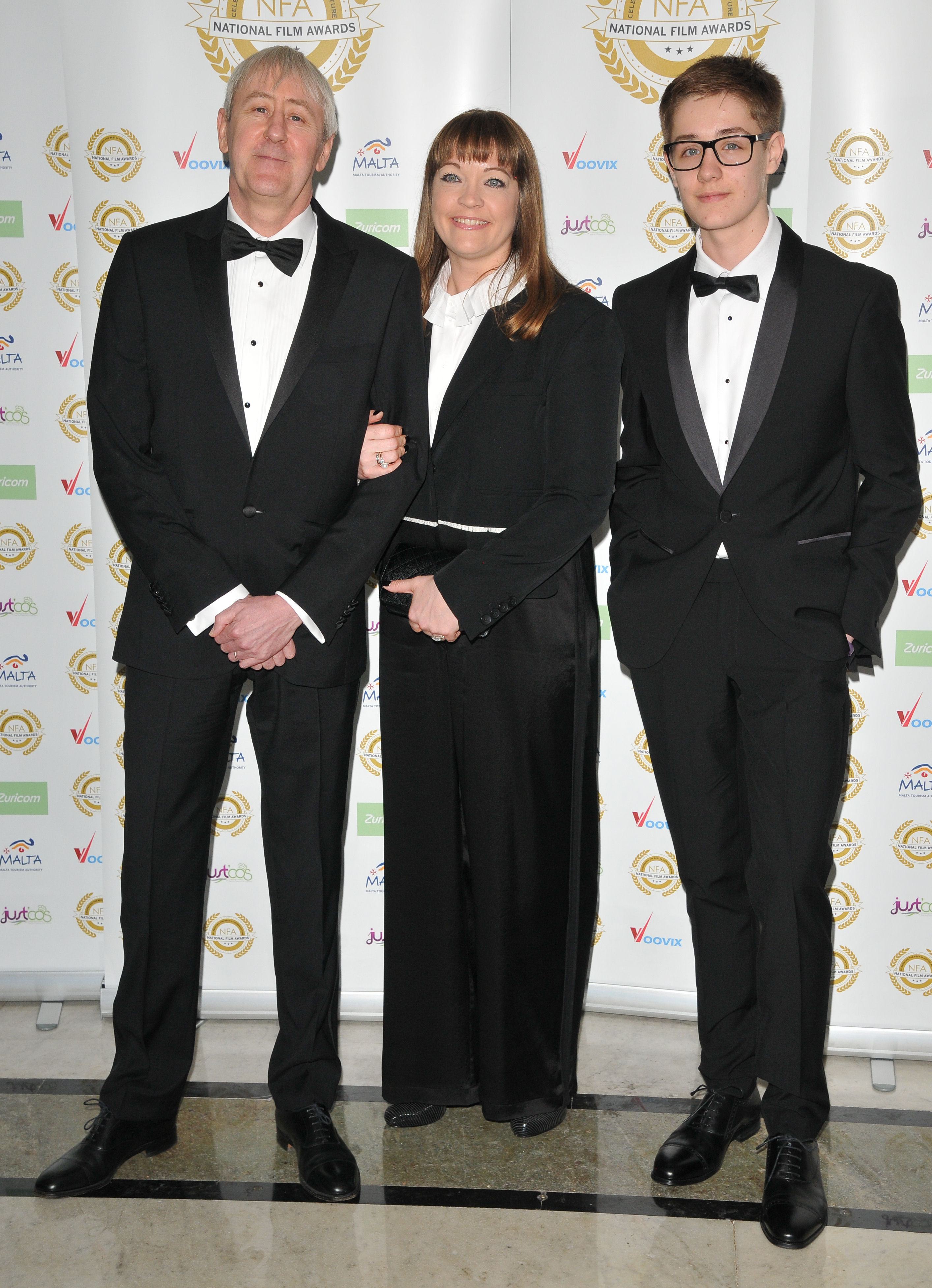 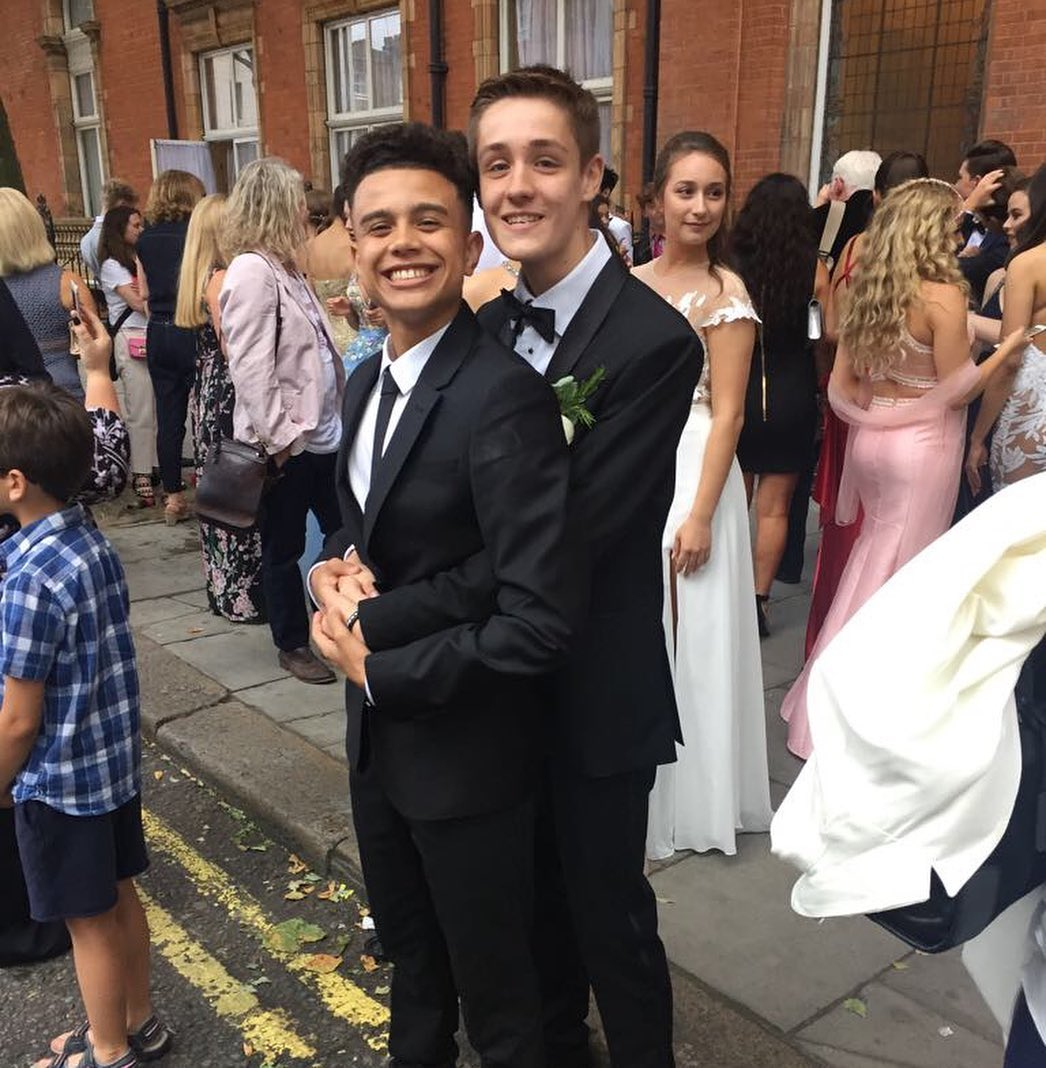 Archie’s best friend Small, who starred alongside him in So Awkward, said the actor was his “brother” and a “beautiful soul” in a heartfelt tribute.

He wrote: “To my brother Archie. I still can’t quite comprehend that you have passed. You still had so much life to live and I’d give anything for you to keep on living it.

“My heart aches all day and everyday thinking about you and I just wish I could talk to you just one more time so you could know how much I loved you.

“I vow to make you proud with every last breath. Love you from now until infinity. Rest in power bro.”

Describing Archie’s death as “devastating”, he added: “I wish you could’ve all known Archie how we knew him. I’ve never met someone so full of life and had touched so many peoples’ hearts.,

“To be honest, I still can’t find the words that do him justice and show how much of a beautiful soul he was, but his mission was to make as many people happy as he could and trust me, he really really did.”

My heart aches all day and everyday thinking about you and I just wish I could talk to you just one more time so you could know how much I loved you.

CBBC head of content Cheryl Taylor described Archie as "such a talented young actor", adding: "All of us at BBC Children's are devastated.

"He will be greatly missed by us all and our deepest condolences go out to his family and friends at this time."

Channel X North, the production company that makes So Awkward for CBBC, said it was "deeply shocked and saddened" by Archie’s death.

"He was an incredibly talented performer and his contribution to So Awkward, on and off screen, will not be forgotten, it said in a statement:

"As well as hilarious, he was a generous, kind-hearted young man who we had the honour to work with on the show for seven years.

"Our thoughts are with his family and friends at this time."

Archie followed in his dad’s footsteps into acting and the teen actor had already enjoyed a number of roles on the small screen.

His breakthrough came as Ollie Coulton in the childrens Bafta-winning CBBC series So Awkward.

He also played a young version of Jack Whitehall’s character Alfie Wickers in the sitcom Bad Education and guest starred in an episode of Casualty.

He was dating So Awkward co-star Nethra Tilakumara with the pair posing in a number of romantic pictures on his Instagram story.

The couple, who had been together a year in April, were pictured on holiday in Amsterdam and Paris with love heart emojis adorning touching snaps.

In one picture Archie wrote: “One year together, I love you.”

One another he wrote "adore her endlessly". 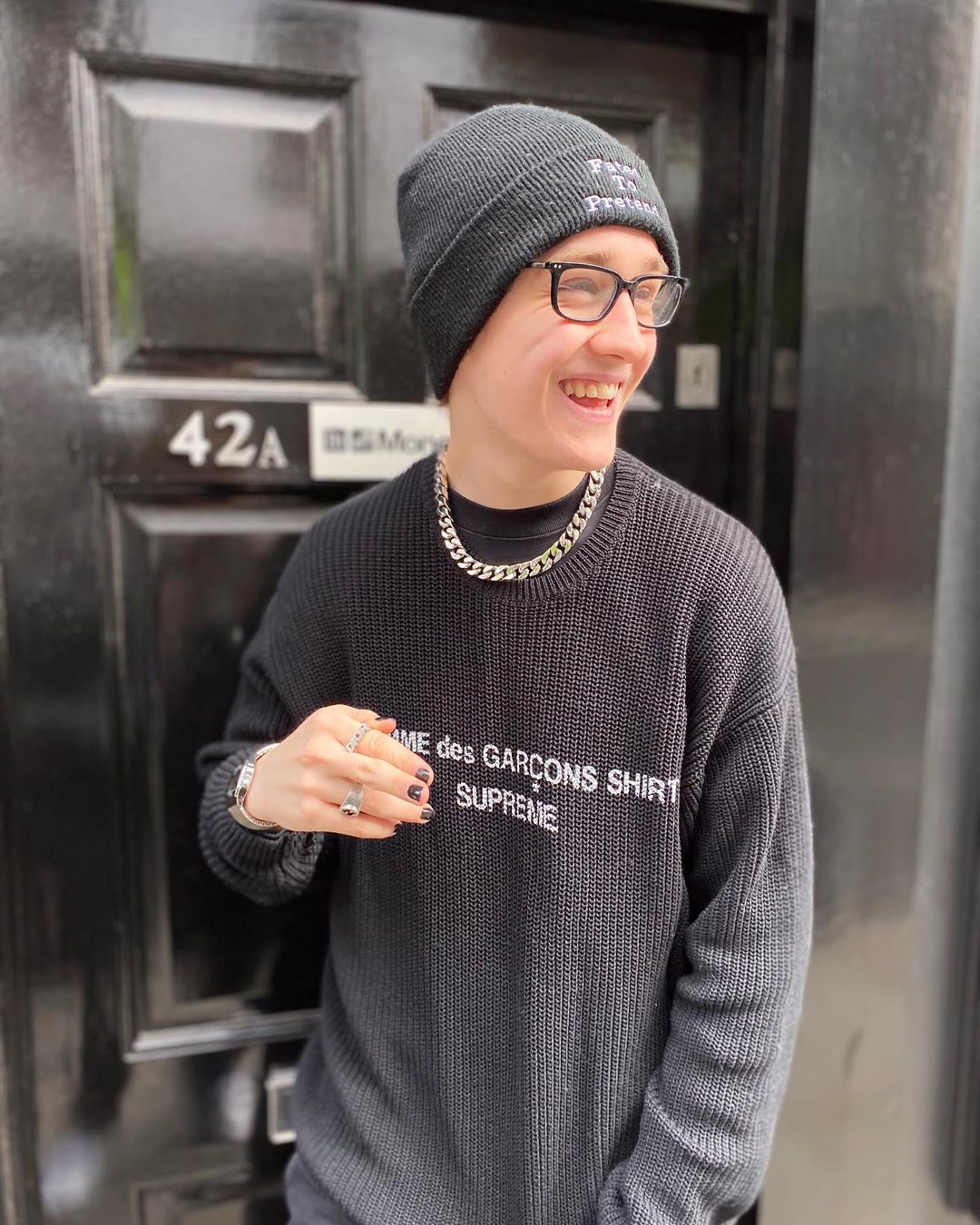 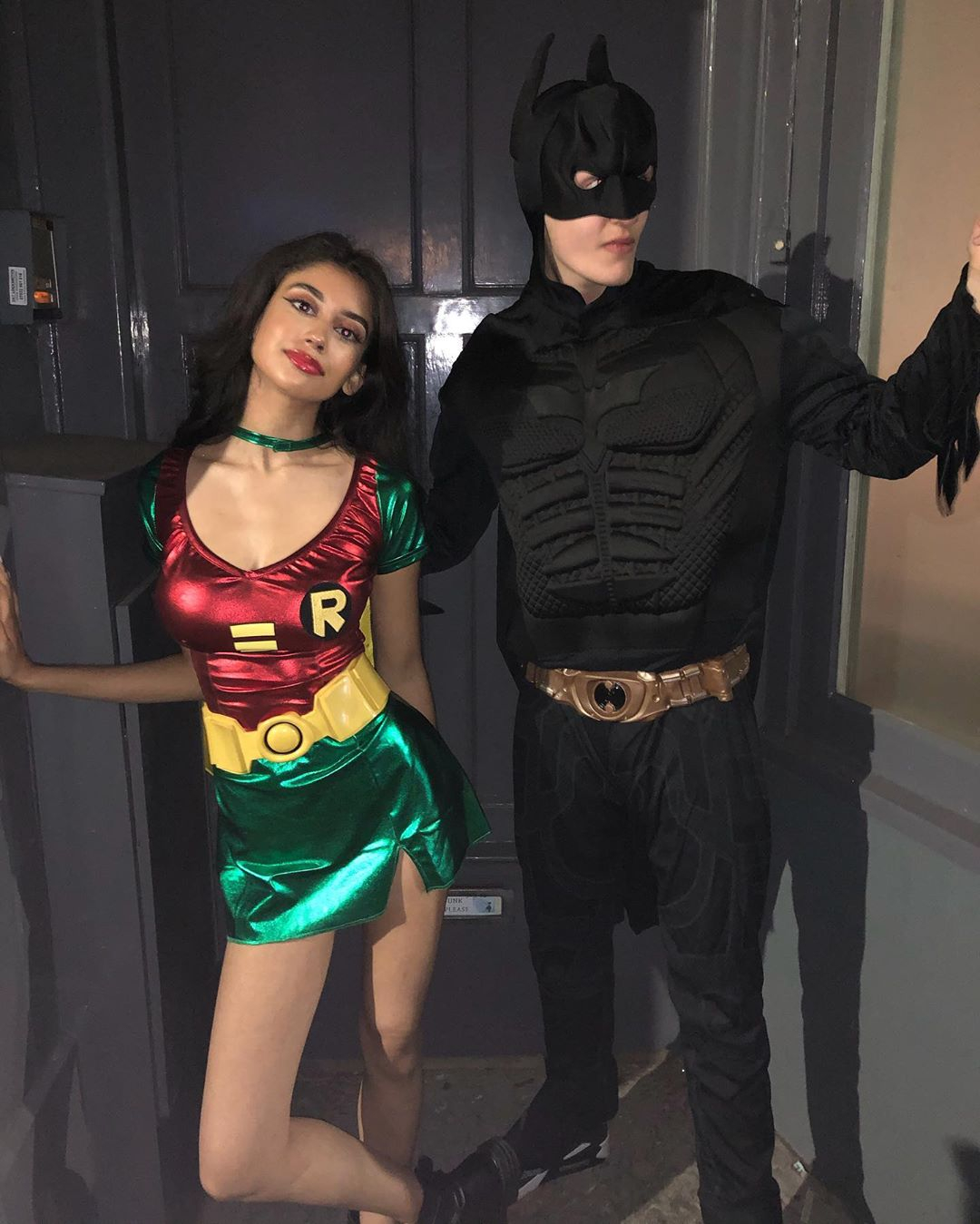 Archie previously revealed that his dad, famous for playing dopey Rodney Trotter in Only Fools, warned him against a career in showbusiness.

He told Tresa Magazine: “He eventually asked me why I wanted to be an actor, and I said it’s because I wanted to make people laugh.

“He then sent me to drama school, I got my first agent, I started getting work, and now I’m here. I’m incredibly grateful for everything I’ve been given.”

Nicholas said he warned his son: “I can’t offer any advice other than please don’t do it.”,

“He never has. He’s filming his second series for CBBC, So Awkward. I wish I’d been as good as him at his age.”

Archie, who also ran his own fashion label Fated to Pretend, said he "adored" being an actor and entertaining viewers.

He said: "I adore what I do and I’m incredibly lucky for doing what I do at such a young age.

"If I had to say the worst part, it would probably be watching myself back… I can’t do it! I never watch myself back unless I absolutely have to."

A Metropolitan Police spokesperson confirmed the death was being treated as “unexplained but not suspicious”.

They said: “Police were called at approximately 09:41hrs on Tuesday, 22 September to a report of a concern for welfare.

"At the scene a man was found unresponsive. He was declared dead at the scene.

“His next of kin are aware.

“At this stage the death is treated as unexplained but not suspicious. A post-mortem will take place in due course." 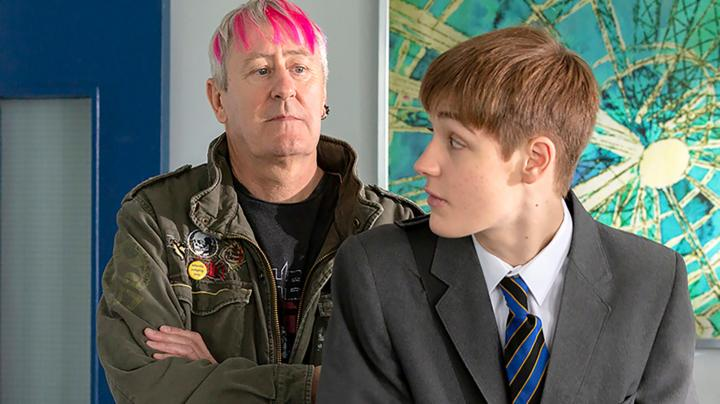 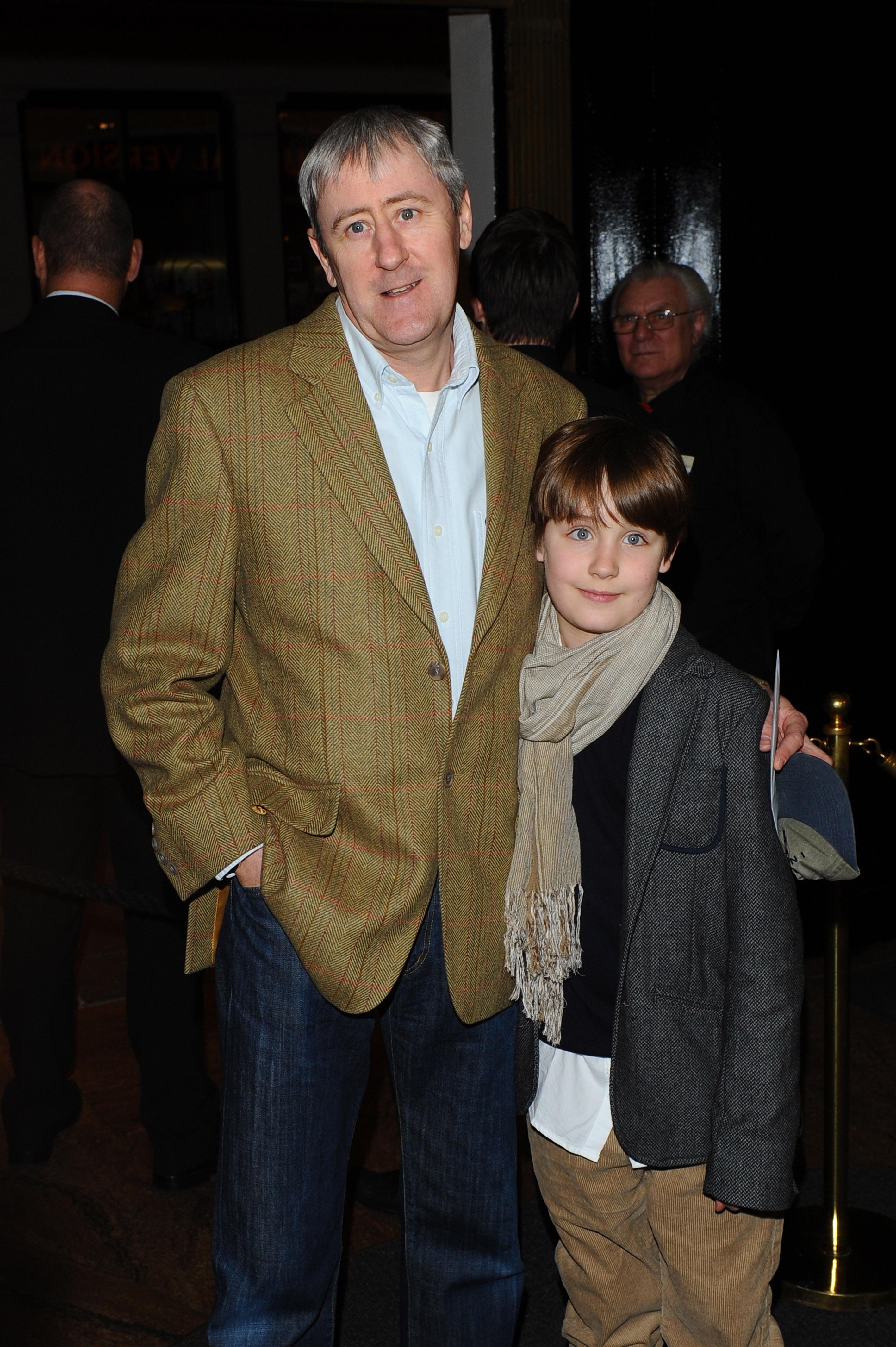 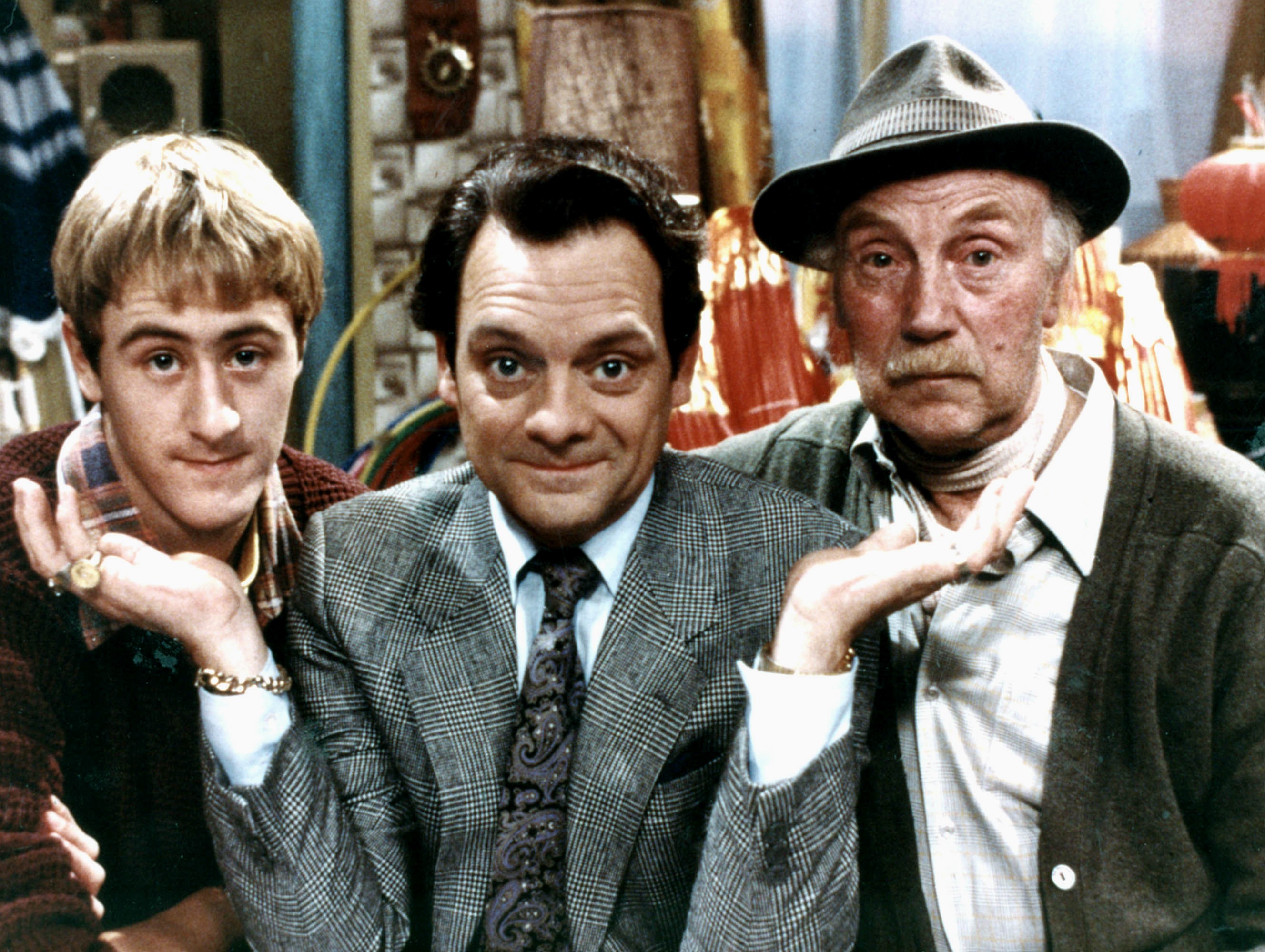