Are Ray J and Brandy siblings?

ONE is a world famous singer, the other is known for making a sex tape with Kim Kardashian.

But fans of each star have now gone into meltdown after discovering that Ray J and Brandy are indeed related. 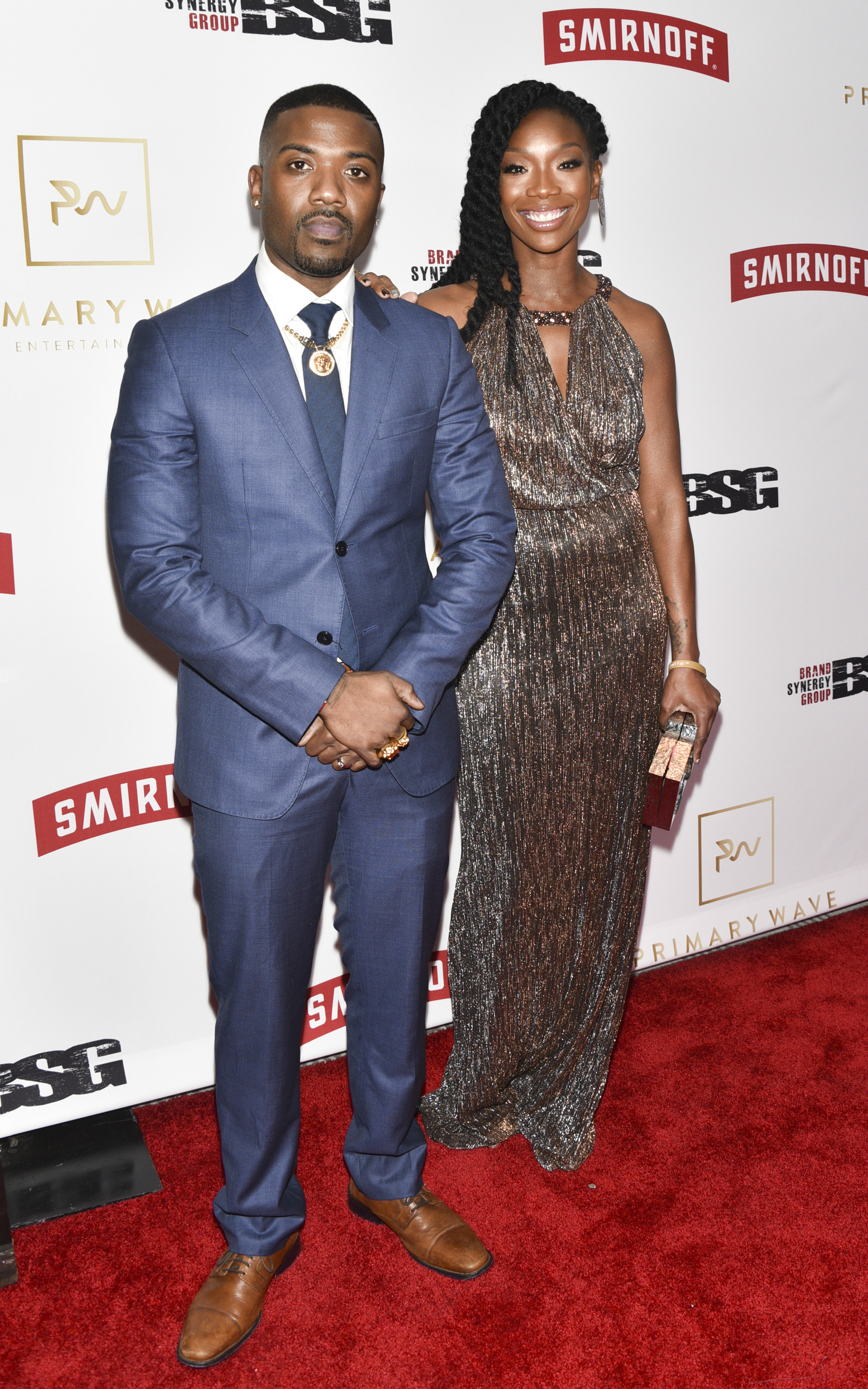 Are Ray J and Brandy siblings?

On September 30, 2021 Ray J became a trending topic on Twitter after people discovered that he was Brandy’s little brother.

The siblings were both born to Sonja Norwood – who is famous for managing some of the biggest celebrities – and Willie Norwood Sr.

Brandy even let her little bro star inher music video Best Friend, as well as on her TV show Moesha.

What is Ray J's tattoo?

It appears as if most fans didn’t have the slightest clue about Brandy and Ray J’s relationship until she shared a picture of his new tattoo.

While showing her name on his forearm, Brandy called him her brother.

She captioned the snap with: “This is real love♥️ I couldn’t have asked for a better brother. I love you @rayj ♥️”

Who are Ray J and B randy's famous cousins?

It's not just the brother and sister who are celebrities, they also have two very famous counsins.

Superstar rapper Snoop Dog is their first cousin, with Brandy collaborating with him on the song Special.

They are also cousins with pro wrestler and actress Sasha Banks. 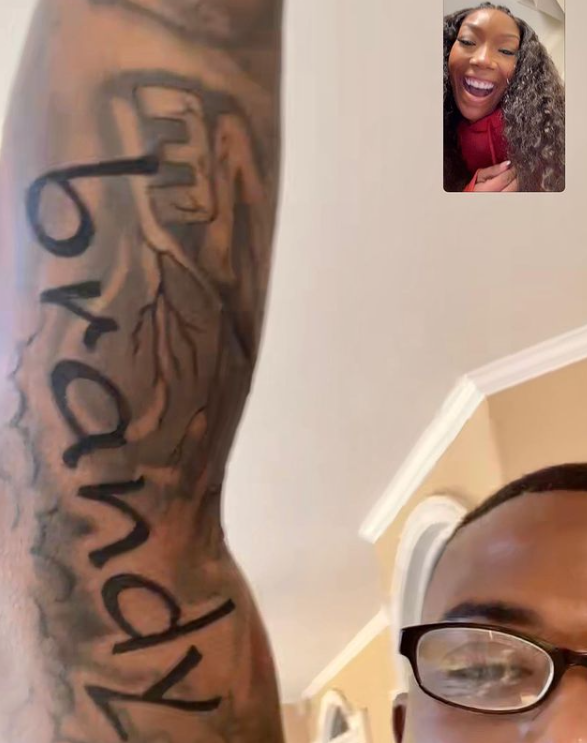 Where Brandy and Kim Kardashian friends?

Their relationship began when she worked for Brandy.

During this time, Kim and Brandy were then spotted attending a number of events, fashion shows together and even starred on Tyler Perry's Temptation: Confessions Of A Marriage Counselor together.

Things ended quite abruptly between Kim and Ray J following the leak of their "tape" and it definitely had an effect on her relationship with his sister.

The two no longer speak and haven't since Kim's split from Ray J,