Aretha Franklin left no will behind, $80million fortune 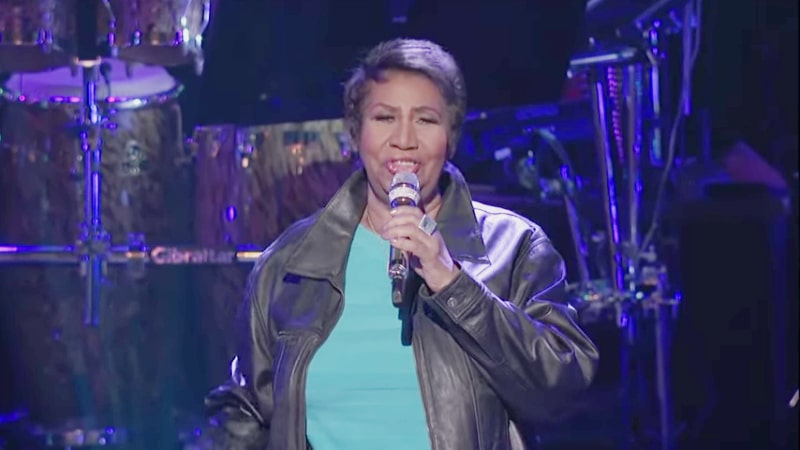 It’s been just days since the death of Queen of Soul Aretha Franklin, who lost her battle with cancer on August 16. Now we’re learning that despite being an American singing icon with a fortune of around $80 million, Aretha did not leave behind a will.

According to the Detroit Free Press, court documents have been filed by Aretha Franklin’s four sons and all are listed as interested parties in the distribution of her assets. In another filing, it has been revealed by Aretha’s estate attorney that there is, in fact, no will.

Despite having four live sons who have all expressed interest in their late mother’s assets, her niece, Sabrina Owens, has already requested through the courts to be appointed as the estate’s personal representative. It’s unclear yet if this will turn into a battle over assets like so many others that have come before.

“I was after her for a number of years to do a trust,” Aretha Franklin’s entertainment lawyer Don Wilson told the Detroit Free Press. “It would have expedited things and kept them out of probate, and kept things private.”

Comparisons are already being drawn to Prince’s estate, which has been embroiled in a battle over the late singer’s assets since his death in 2016. While Aretha Franklin’s net worth is a bit smaller than the $150 million that Prince was said to be worth, and her business empire isn’t as complicated, there is still quite a bit of room for a lengthy battle in which family nastiness could spill over.

There is a distinct difference between the deaths of Aretha Franklin and Prince even though both icons died without a will. In Aretha’s case, she has four sons whereas Prince was not married and had no children.

Even still, Aretha Franklin’s estate may take quite a bit of time to get sorted out since her music catalog is so large. Michigan law states that since Franklin wasn’t married at the time of her death and since she had no will, her assets will be split between her children.

Since there is so much involved, including a music catalog that has been described as “invaluable”, if Aretha Franklin’s sons cannot agree on how to split their mother’s assets, they could be in for a long and grueling saga trying to sort it out.