The 26-year-old pop star has 10 rescue pups, with her most recent addition being Mac's dog, Myron. 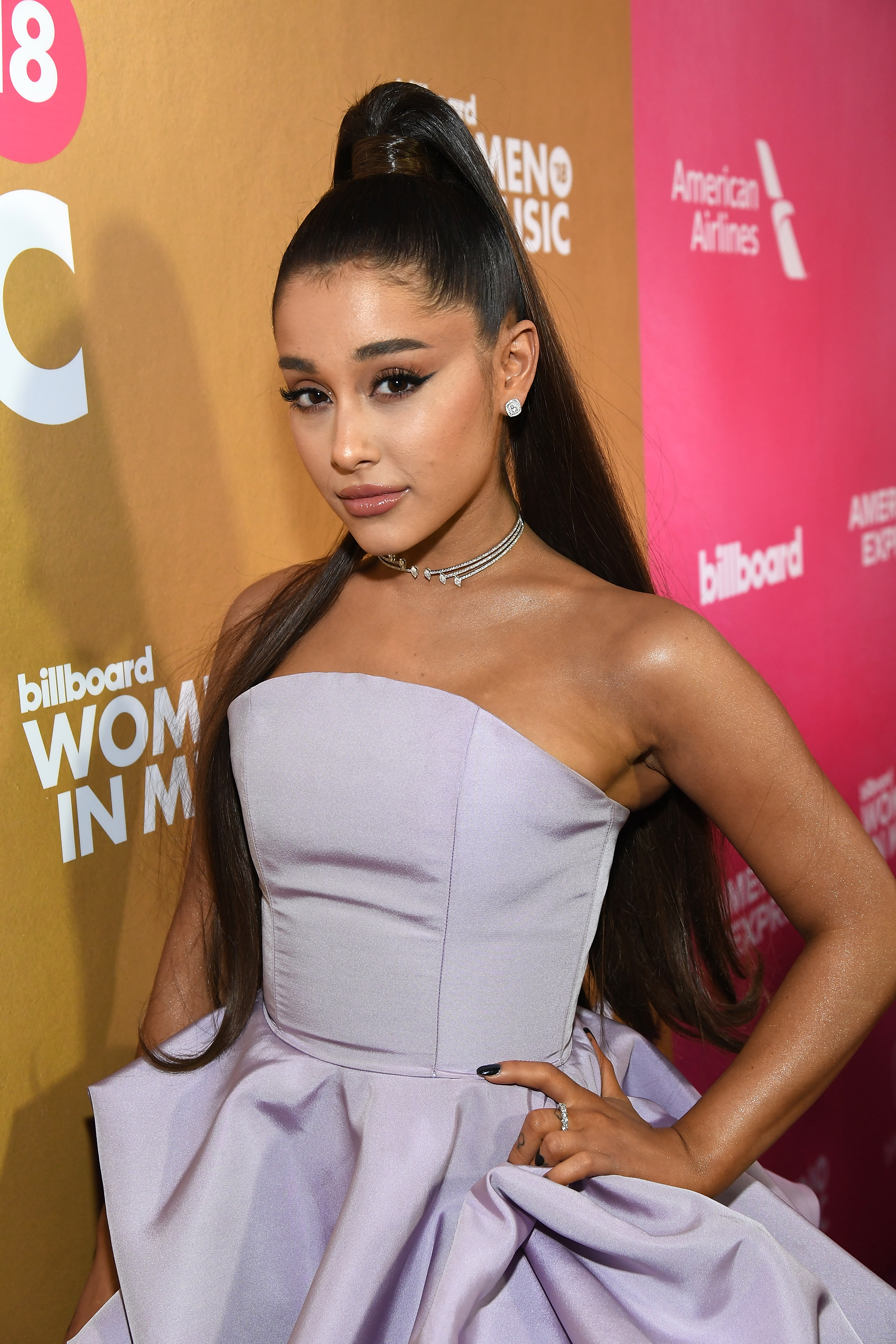 Ariana was left devastated in September last year when her former boyfriend was found dead at his Studio City home aged just 26.

Despite the fact they had split up in May last year, Ariana welcomed her former partner's canine into her home, and opened up to Dogs Today about her love for her pooches.

She said: "I just love dogs, I don’t get low very often – they just won’t let me.

“They know what mood you are in and how to change it.” 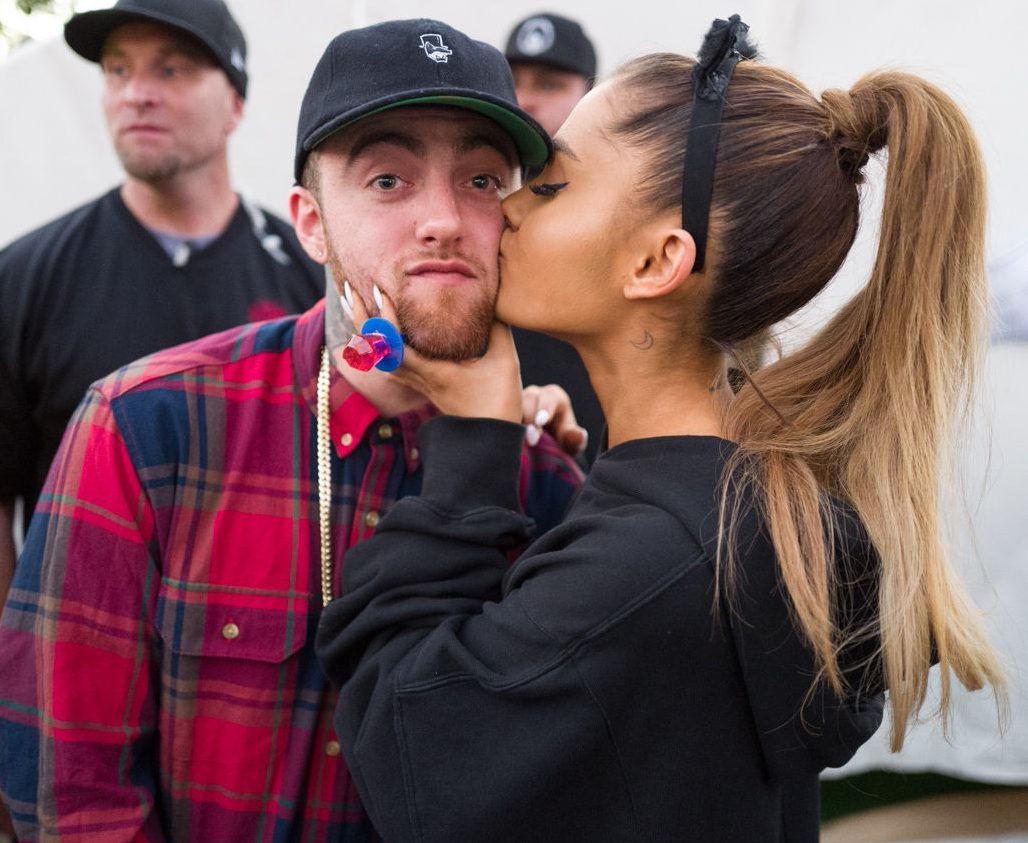 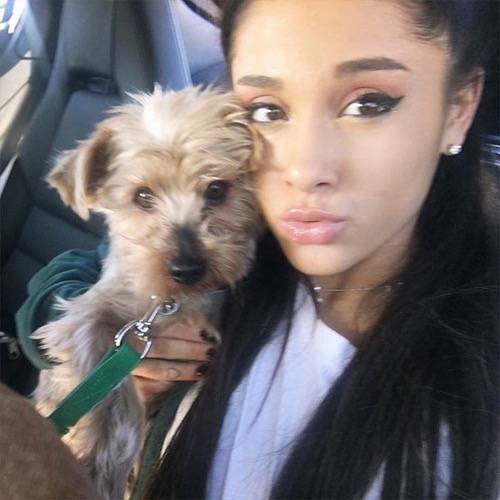 Ariana has to travel the world as part of her job but she regularly checks in with her pets back home.

She revealed: "They recognise my voice and wonder how I have shrunk into the phone.

“I hate leaving them but when I come back and walk into the house, it’s party time.”

Despite having so many dogs to take care of, Ariana makes sure she gives them equal amounts of attention. 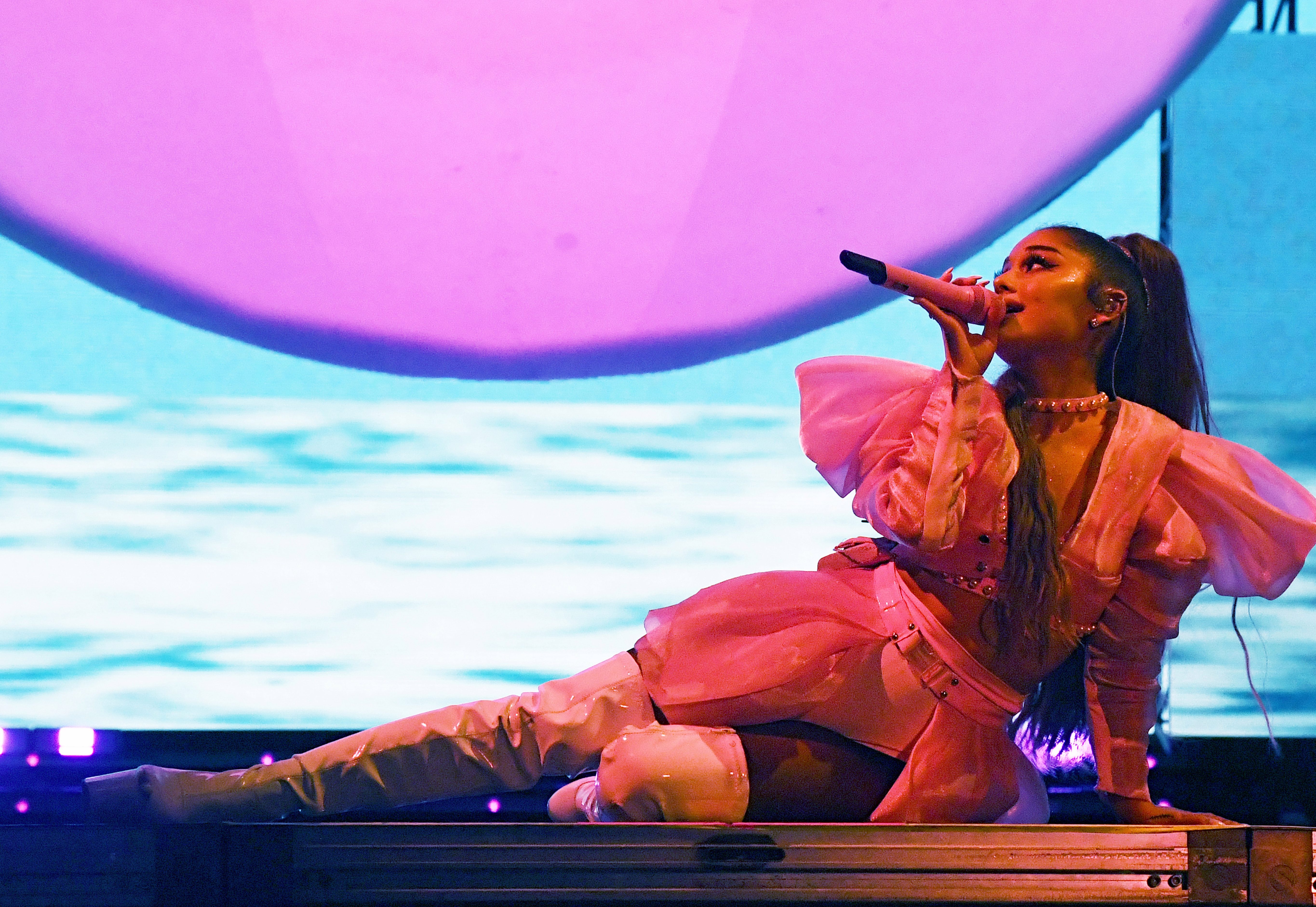 She added: “I make sure they all feel loved and wanted.”

Last month, Ariana opened up about Mac's death from an accidental overdose, telling Vogue her grief was "pretty all-consuming."

She added: "By no means was what we had perfect. He was the best person ever, and he didn't deserve the demons he had.

"I was the glue for such a long time, and I found myself becoming… less and less sticky. The pieces just started to float away."