Armie Hammer Steps Down From ‘The Godfather’ Series Amid DM Scandal

The ‘Call Me by Your Name’ actor, who was set to play producer Al Ruddy in ‘The Offer’, has also pulled out of star-studded ‘Gaslit’ and Jennifer Lopez-starring ‘Shotgun Wedding’.

AceShowbiz –Armie Hammer has reportedly pulled out of a new TV series about the making of movie classic “The Godfather”, amid his ongoing social media sex scandal.

The actor was set to play producer Al Ruddy in “The Offer“, but Deadline sources have revealed Hammer has stepped down after a string of exes came forward with claims about his alleged odd sexual appetites, with one sharing messages she and Armie reportedly exchanged.

Following the “Shotgun Wedding” exit, Armie released a statement, which read, “I’m not responding to these bulls**t claims but in light of the vicious and spurious online attacks against me, I cannot in good conscience now leave my children for 4 months to shoot a film in the Dominican Republic. Lionsgate is supporting me in this and I’m grateful to them for that.”

Josh Duhamel is reportedly in talks to replace Hammer in “Shotgun Wedding”, while his vacant roles in “Gaslit” and “The Offer” are being recast. 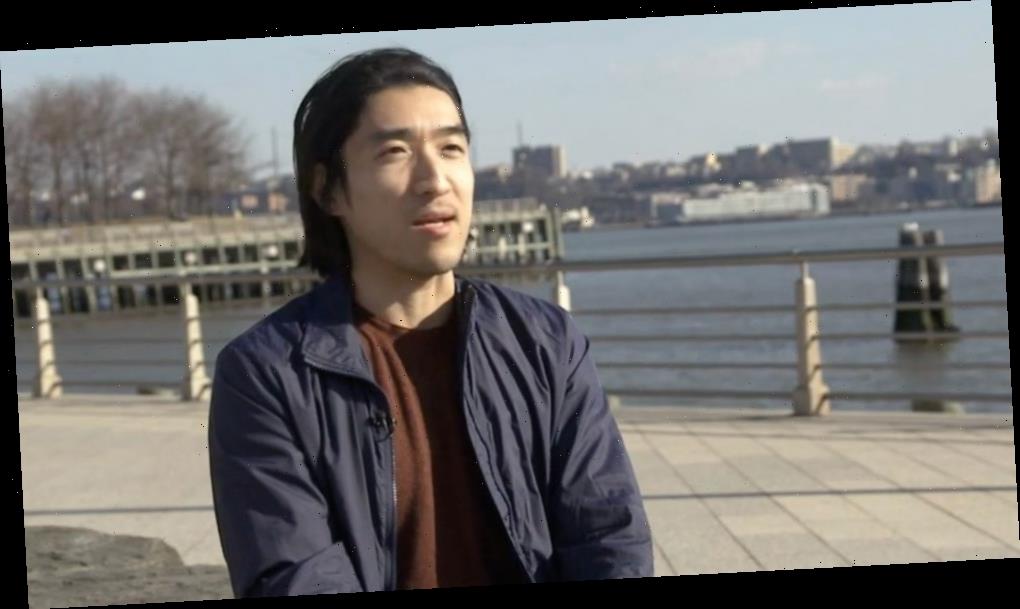 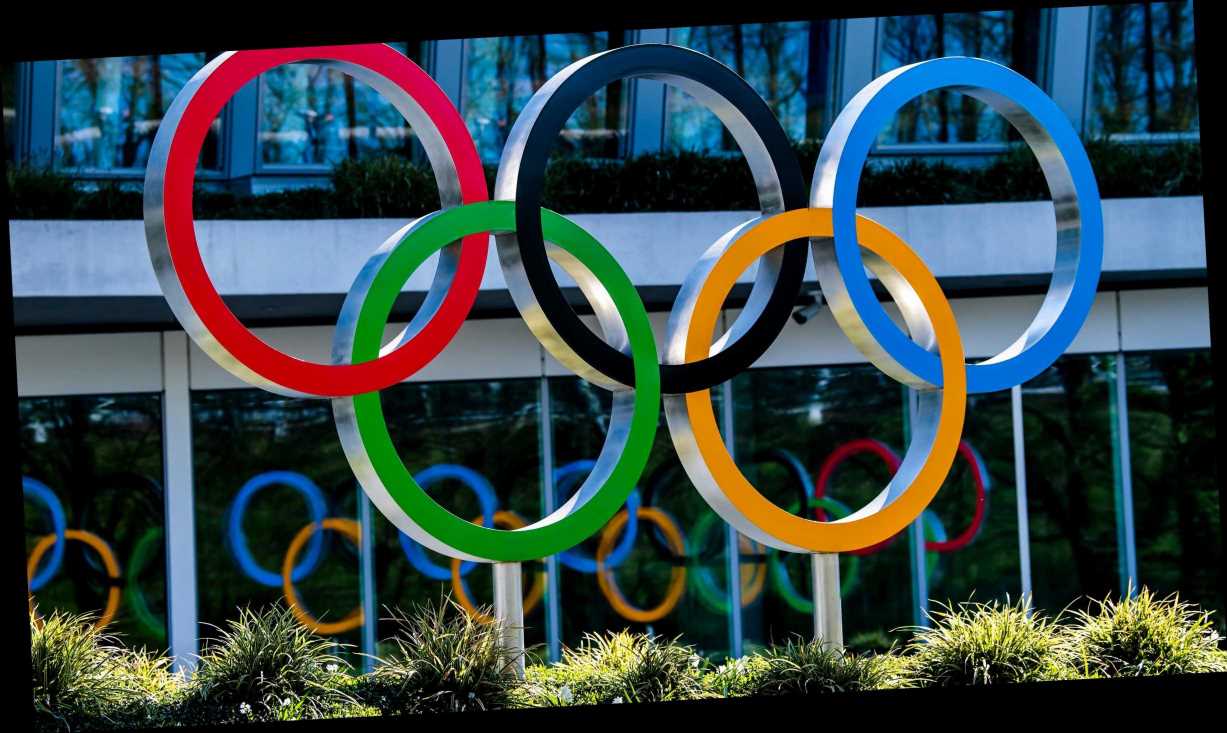 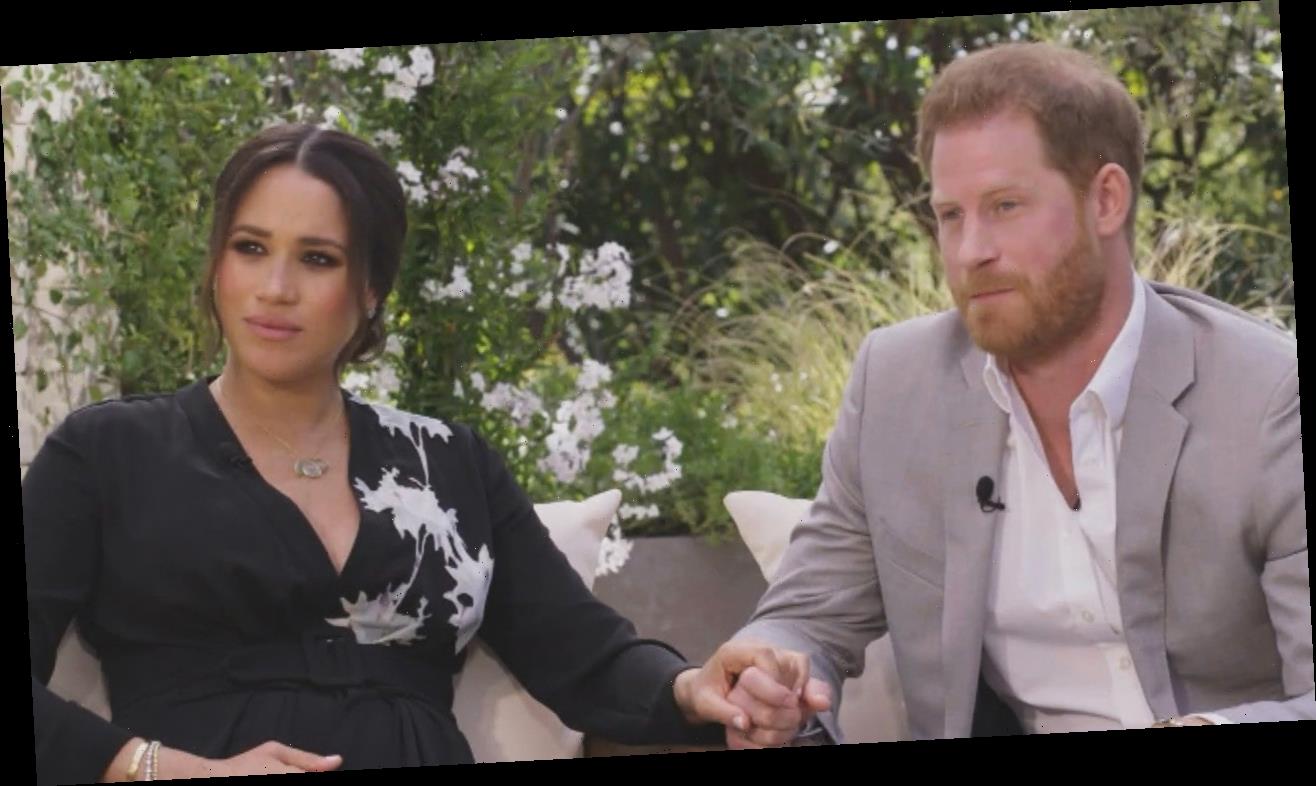 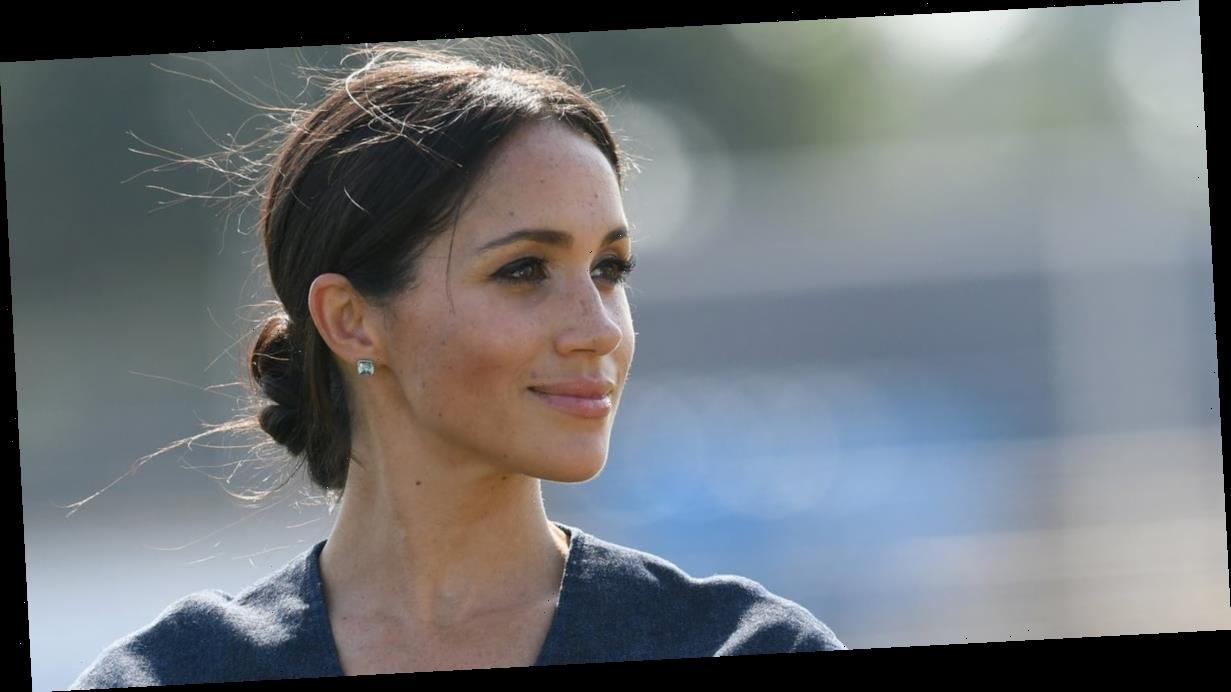