Red carpets remain rolled up; theater reopenings are uncertain. And if you’re a publicist responsible for touting the latest in VOD, that means redefining success. Their goals are the same — make people want to see the movie or TV show and raise the profile of the project — but what does that look like when themed premieres and Instagram moments are nonstarters?

He organized the Season 2 premiere of Hulu and A24’s “Ramy,” crafting a menu inspired by Ramy’s Egyptian heritage in a gift box that was delivered to a carefully curated list that included Janelle Monáe, Lena Waithe, Lulu Wang and Barry Jenkins, and Alma Har’el.

Har’el posted on Twitter a photo of her and boyfriend Byron Bowers along with a picture of the menu for their “#datenight.” One replier even thanked her for letting him know the second season was out that night.

The shift from real-world to virtual premieres requires finesse. It’s more complicated than simply finding people with millions of followers to talk about a movie: It is the thoughtful targeting of the right kind of influencers that has become a linchpin in publicists’ pandemic-era strategies.

For “Ramy,” the target was a group of diverse, culturally influential people. The idea is that Har’el’s followers love her distinct voice and if she endorses a show from Youssef, another distinctly voiced creator, her followers will trust the recommendation.

For TNT’s “Snowpiercer,” the target was gamers and genre fans. And for NatGeo’s “Jane Goodall: The Hope,” it was environmentalists and documentary filmmakers. 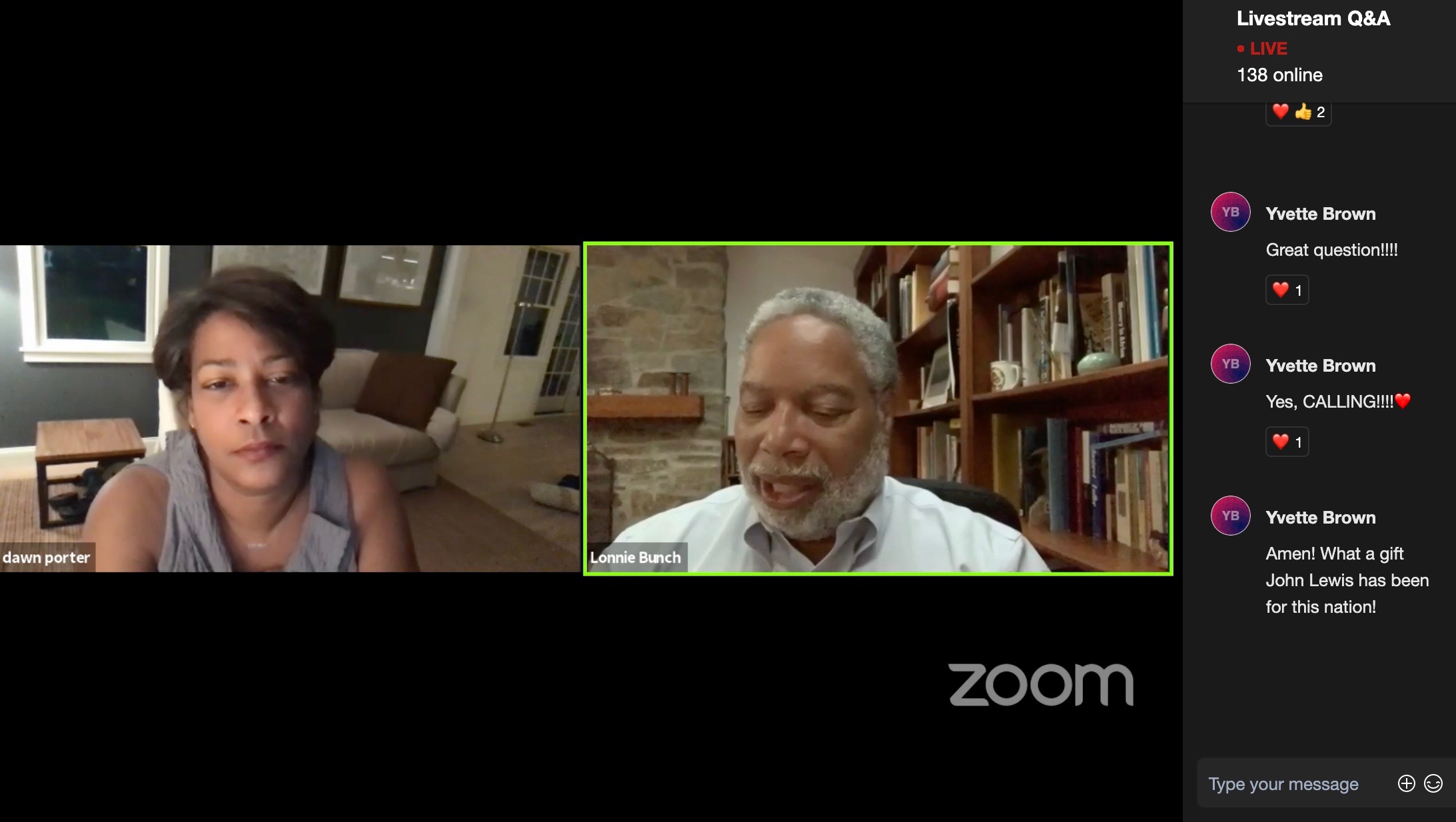 IFC Films saw how the move from live events to virtual screenings could be successful during the May virtual premiere of “How to Build a Girl,” starring Beanie Feldstein.

“Because (Feldstein is) so beloved, she got an incredible RSVP list,” said Arianna Bocco, IFC’s EVP of acquisitions and production. “It’s similar to what we would have done with all of those people in person. Instead, we gathered them in an online community where everyone gets to interact with the talent. That spreads virally.”

Bocco said whether in person or online, IFC often positions its events to help introduce a film — and often new or rising talent — to the industry. That was the case with the virtual premiere of “Babyteeth” June 17, which included a live Q&A with director Shannon Murphy and stars Eliza Scanlen, Toby Wallace, and Essie Davis.

“It’s really to herald a new voice in filmmaking, that’s something we do really really well — to get a level of attention on a publicity front for filmmakers that will get them the reviews they need to finance their new projects or get to the next level of their career,” she said.

Achieving this is more complicated than blasting out a screener link. The current template of direct-to-your-door catered meals, with menus inspired by the film or show, was likely forged with Amazon’s March premiere of “Blow the Man Down.” For the streamer’s space-themed “The Vast of Night” gift box, recipients even got a name-a-star kit. Candles, candies, and COVID-appropriate masks are among some other common goodies.

While everyone interviewed said they’re looking forward to being able to hold in-person events once again, virtual events do present some unique plusses.

For instance, the premiere of “Jane Goodall: The Hope” featured the namesake British primatologist, Hawaii-based moderators Pierce Brosnan and Keely Shaye Smith, and Angeleno Jane Fonda. If the event were held in person in Washington, D.C. as planned, the guest list would have looked much different.

Pfeiffer said he expects virtual events to continue to play a role in film publicity until a vaccine is released. And the last three months of experience putting on online events will help lead to the big one: Oscars screenings.

“I imagine a lot of tastemakers, especially AMPAS voters who might be at higher risk, will be wary of returning to theaters until there is a vaccine and we don’t want to exclude them,” he said. “We want to make sure they have the opportunity to not only see the films but be a part of the conversation, to hear the Q&A’s and have the opportunity to interact with the filmmakers. All of that is possible with the right virtual event.”