AUSSIE soap Neighbours has sparked fury on the Isle of Man by dubbing it “dodgy”. 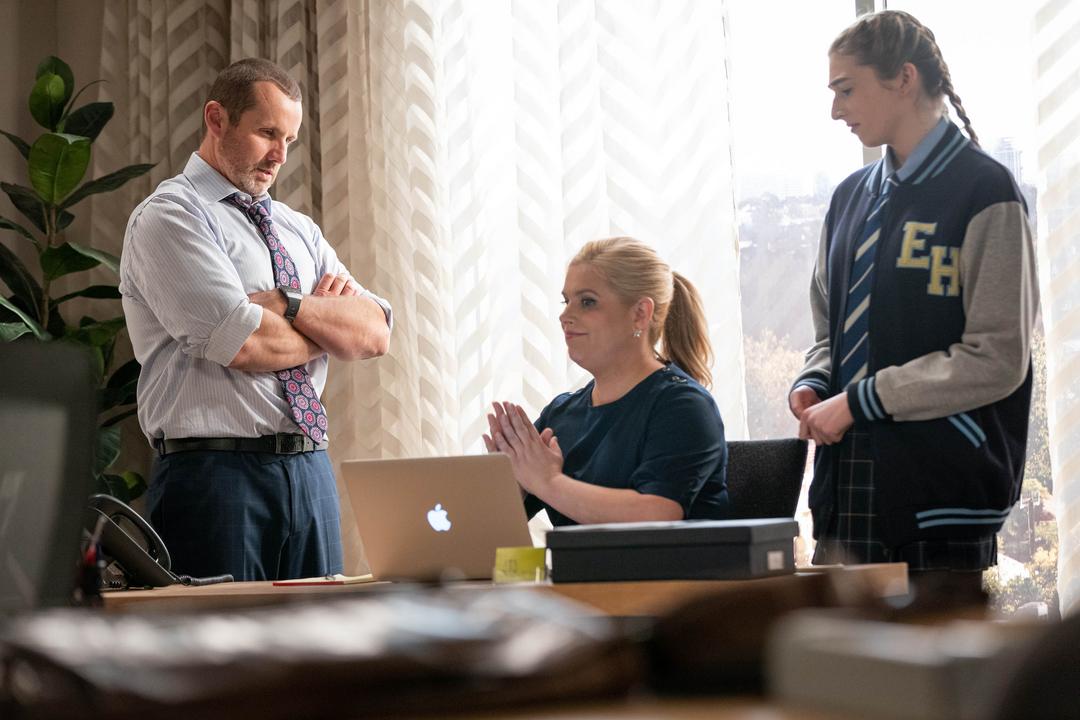 His character Toadie Rebecchi was asked about “dodgy things” being done by Mackenzie Hargreaves’ husband in a divorce settlement with her.

The character, played by the show’s first transgender actress Georgie Stone, replied these include “his assets — the boat, the city apartment, his accounts in the Isle of Man”.

Peter Boxer, of the island’s Crown and External Relations Division, said: “I haven’t watched Neighbours in decades. I remember it being about Charlene, Scott and Bouncer — it looks like the writers’ knowledge of the Isle of Man is as out of date as my knowledge of Neighbours.”

Traders in the town of Ramsey — near namesake of the soap’s Ramsay Street — were also livid. 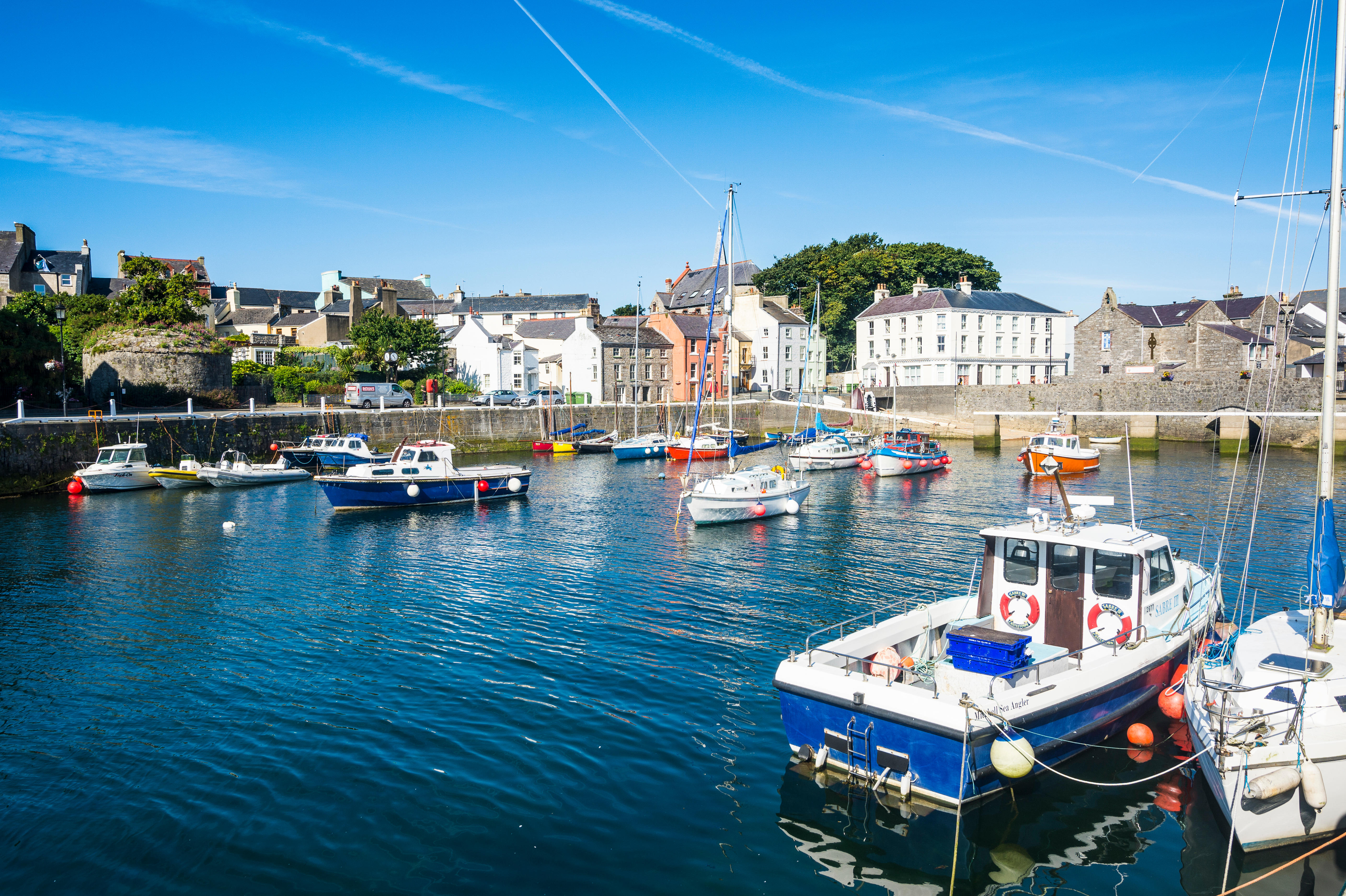 Gift shop worker Barbara Gordon said: “They’re just jealous that we live in such a beautiful place. It’s not a tax haven, it’s our home and we pay our taxes.”

Butcher Mark Mathews, 60, said: “We’re here because it’s a great place to live, no other reason.”

The Isle of Man does not have corporate tax, capital gains tax, wealth tax, stamp duty or inheritance tax. Income tax is ten per cent. 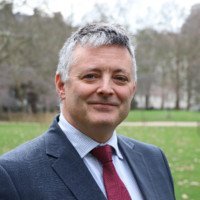