Australian Cate Shortland has broken into the Hollywood big time after confirmation she will direct Scarlett Johansson in the Marvel superhero movie Black Widow.

Best known for the Abbie Cornish-Sam Worthington drama Somersault (2004) and the Teresa Palmer hostage thriller Berlin Syndrome (2017), she will join a very short list of female directors in one of Hollywood's most successful genres.

Marvel Studios has only previously employed one other woman as director of a superhero movie: Anna Boden, who is jointly helming the coming Captain Marvel with Ryan Fleck.

Shortland will have sole directing duties on Black Widow, just as Patty Jenkins did when she had a hit with the DC Comics movie Wonder Woman last year.

Johansson reportedly pushed for Shortland, having admired her work on the 2012 German-language drama Lore, about a teenage girl who leads her siblings across Europe at the end of World War II.

While Australian actors have been prominent in Marvel superhero movies, with Hugh Jackman as Wolverine and Chris Hemsworth as Thor, Shortland will be the first Australian director in the studio's so-called Cinematic Universe.

It has released 20 superhero movies that have grossed more than $US17 billion since Iron Man in 2008. 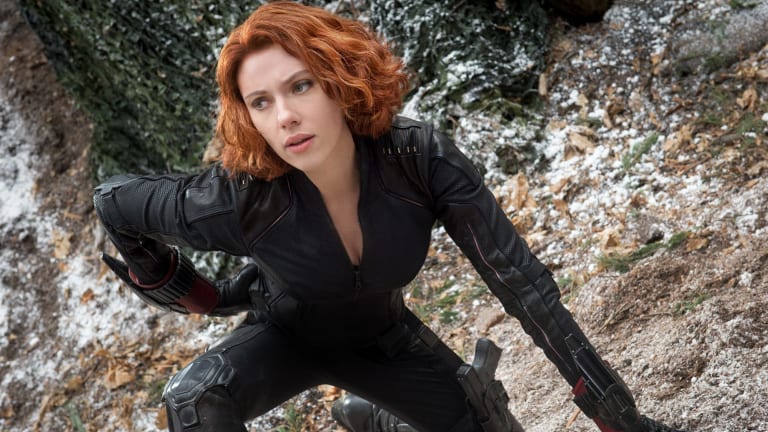 While fans of the character have long pushed for a standalone Black Widow story, it took Wonder Woman to demonstrate the appeal of female-led superhero movies.

While she struggled after emerging as a filmmaker of great sensitivity and visual style with Somersault – later saying, "I just didn't want the attention" – Shortland has proven she is up for a challenge.

She directed the Lore in Germany despite not speaking German, relying on translators and teenage star Saskia Rosendahl to communicate with the cast.

And after making The Silence with director husband Tony Krawitz, she stepped away from filmmaking. They moved to South Africa, where he was working on a script, and volunteered in a distressed township, helping sufferers of HIV and tuberculosis. They also adopted a South African son and later a daughter.

Only after an extended break was Shortland inspired to return to filmmaking when she read Rachel Seiffert's Booker Prize shortlisted novel, The Dark Room, which featured one of the stories that became Lore. 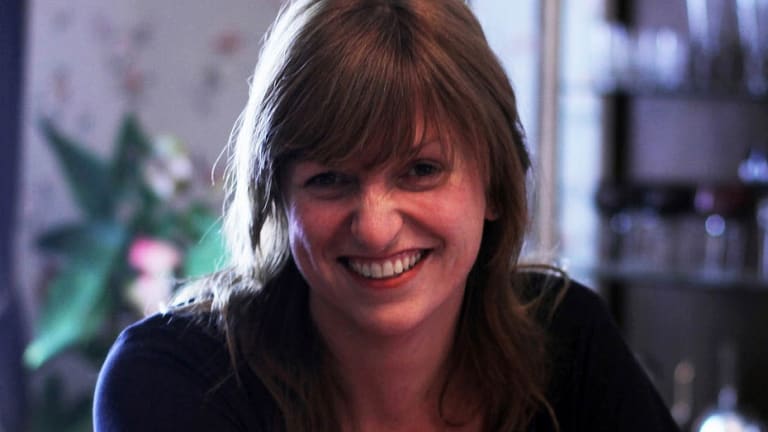 The Black Widow is reportedly set before the events of the first Avengers movie.

The screenplay is being written by Jac Schaeffer, who wrote the coming comedy The Hustle,  a remake of Dirty Rotten Scoundrels starring Anne Hathaway and Rebel Wilson.