Before the MCU, Fox released two Fantastic Four movies in the mid-noughties. While Human Torch Chris Evans went over to Disney to become Captain Marvel, Fox decided to reboot Marvel’s First Family to dire results. The 2015 Fantastic Four was a critical and financial bomb and now Disney have purchased the studio that owned the superheroes and the X-Men. Now all incorporated into Marvel Studios, the Fantastic Four are set to be rebooted once again, but hopefully more successfully.

According to GWW and confirmed by MCU Cosmic’s sources, Marvel Studios are targeting a 2022 release date for the new Fantastic Four.

Ant-Man director Peyton Reed, who had previously pitched a period set Fantastic Four movie to Fox in 2003, is believed to be lined up to helm the project.

And yes, it’s rumoured to be set in the 1960s, which is when Stan Lee first launched the foursome.

Assuming this rumour has weight to it, it’ll be interesting to see how the Fantastic Four can be incorporated into the MCU in a period film when they’ve never been mentioned thus far. 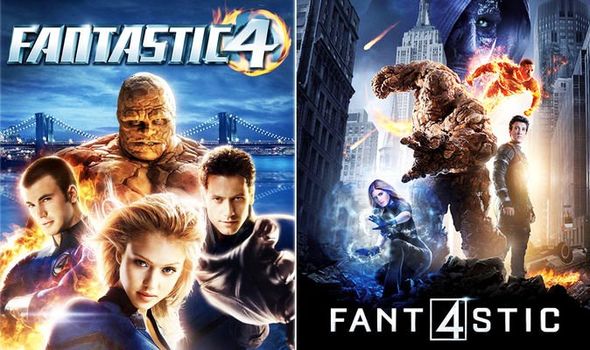 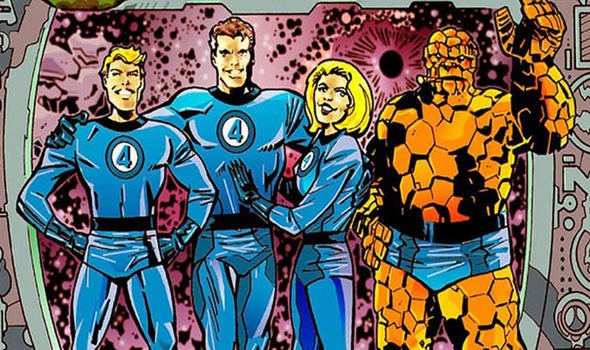 But with the introduction of the MCU multiverse after Thanos’ Snap, and as teased in Spider-Man: Far From Home’s trailers, perhaps they’re in an alternate 1960s?

The director played around with dimension in his two Ant-Man solo movies. 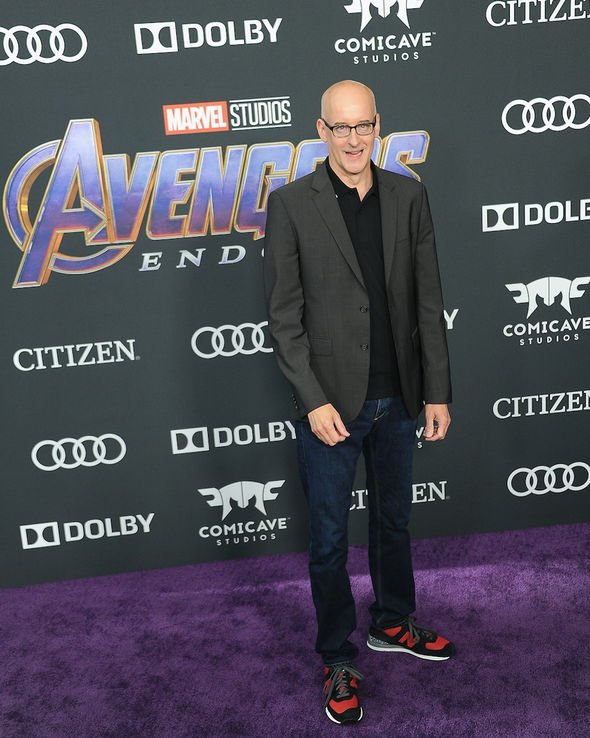 It’s long been rumoured that the Quantum Realm will have a bigger role in the MCU going forwards.

So hopefully, this is how the Fantastic Four will be incorporated into the MCU.

But just who could play Marvel’s First Family?

Some fans have backed real-life couple Emily Blunt and John Krasinski to play Susan Storm and Mr Fantastic, so who knows.