Katherine Langford, known for her roles in 13 Reasons Why and Love, Simon, had a role cut from Avengers: Endgame, and now we know who she was supposed to play.

Spoiler warning: spoilers for the climax of Endgame ahead.

Revealed by directors Joe and Anthony Russo on the Happy Sad Confused podcast, Langford was cast as an older version of Morgan Stark, Tony Stark’s daughter. A scene was shot with Langford that showed her version of Morgan forgiving her father for dying and leaving her after he snapped his fingers using the Infinity Stones to destroy Thanos and his forces. However, the scene was cut due to it being confusing and not testing well with audiences.

“There was an idea that we had that Tony was going to go into the metaphysical way station… where Thanos saw his daughter when he snapped his fingers,” said the brothers. “There was going to be a future version of his daughter in that way station. We showed it to a test audience, and it was really confusing.”

“What we realized about it was we didn’t feel an emotional association with the adult version of his daughter,” they continued. “It wasn’t resonating with us on an emotional level, which is why we moved away with it. The intention was that his future daughter forgave him, and gave him peace to go. And the idea felt resonant, but there were just too many ideas in an overly complicated movie.” 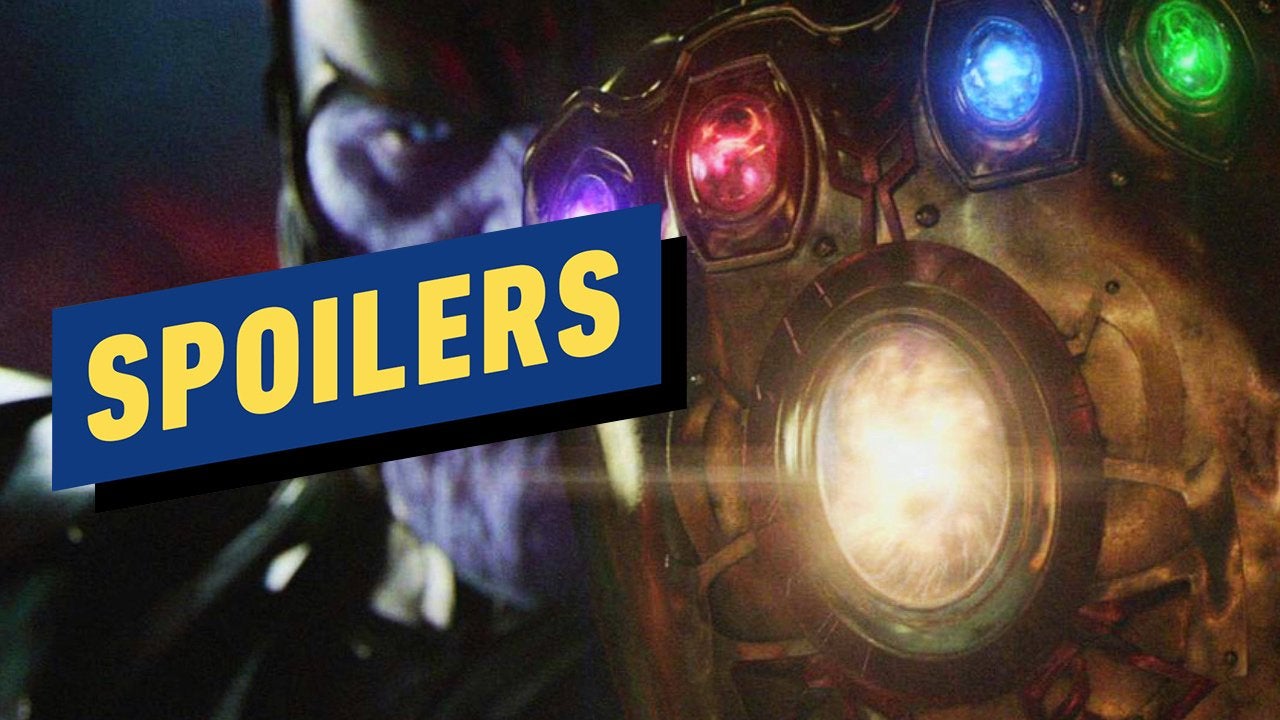 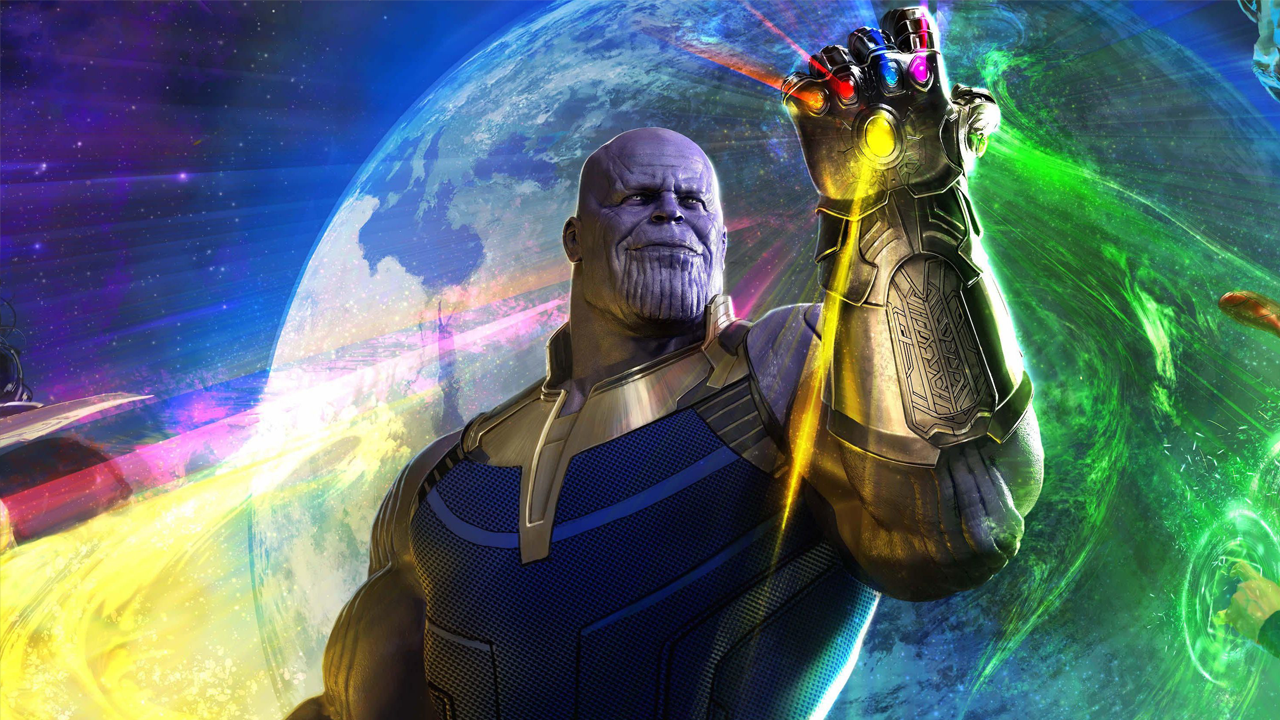 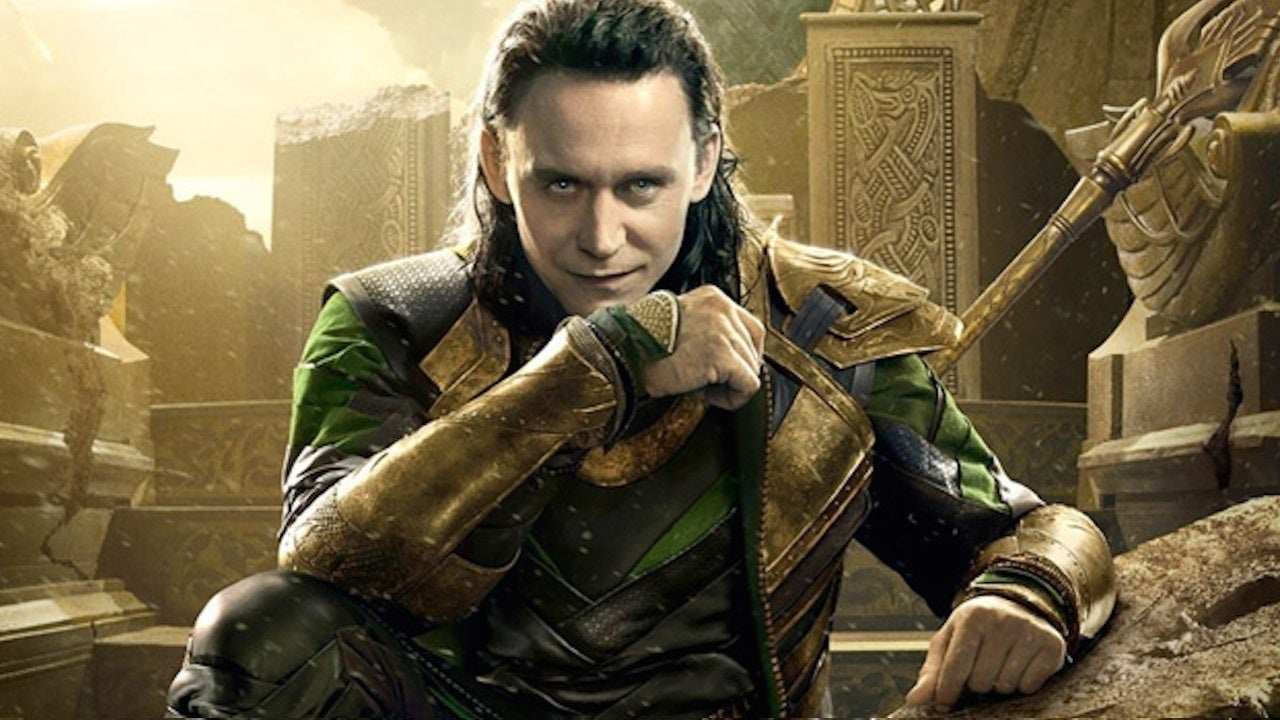 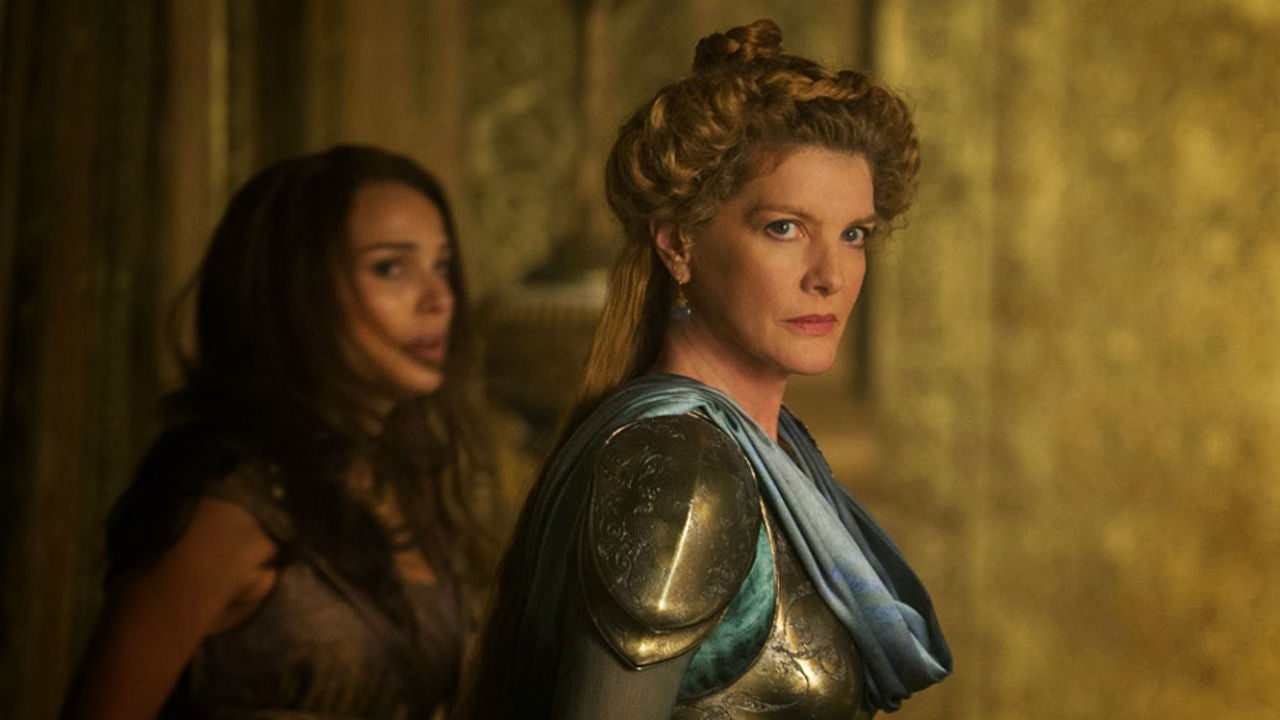 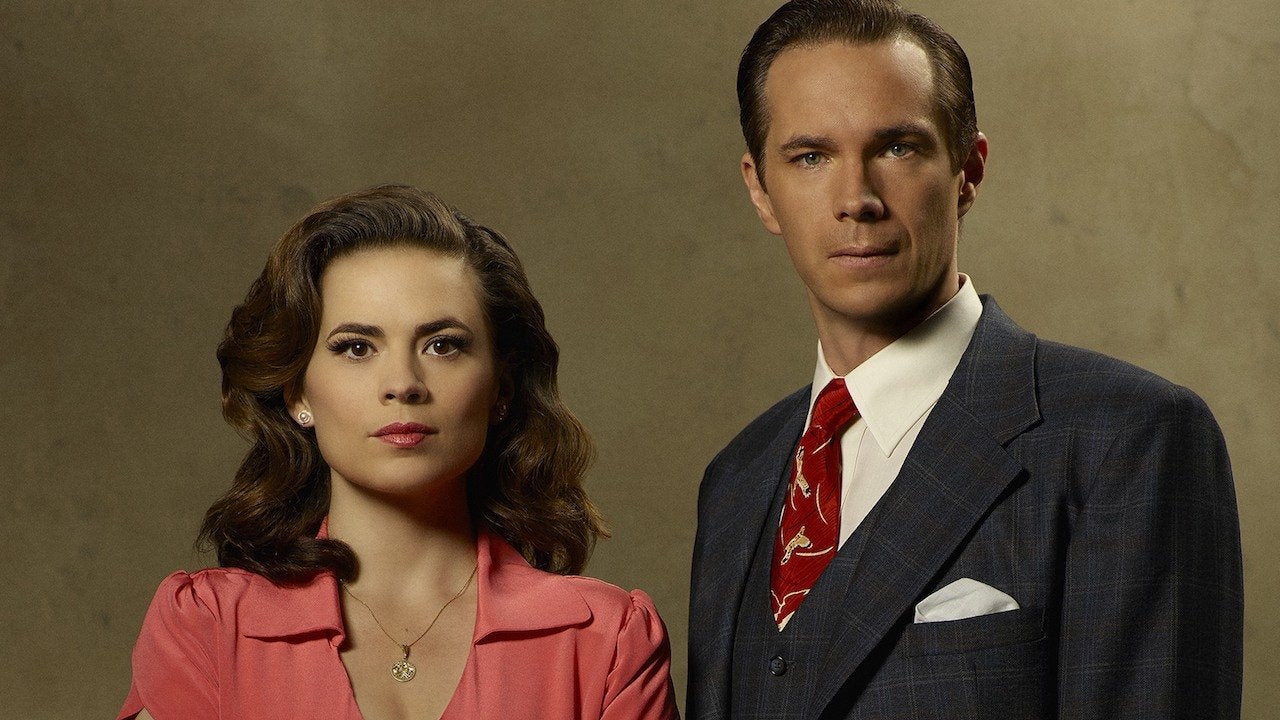 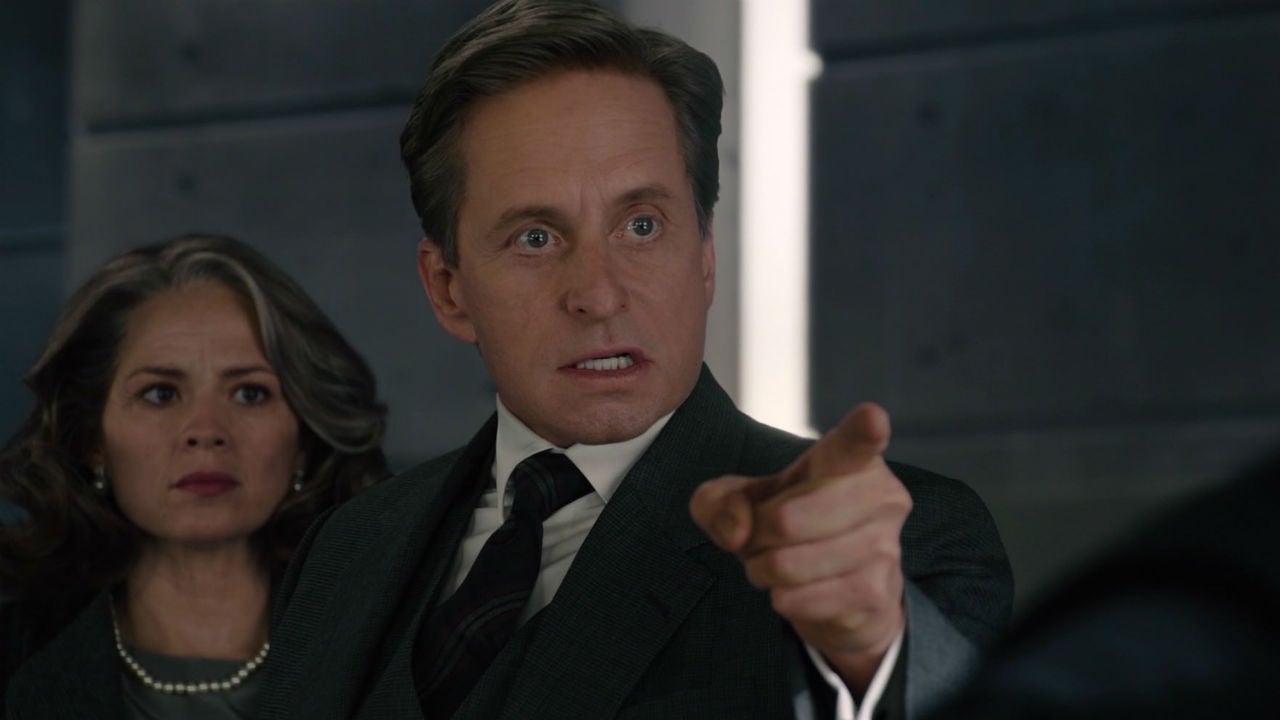 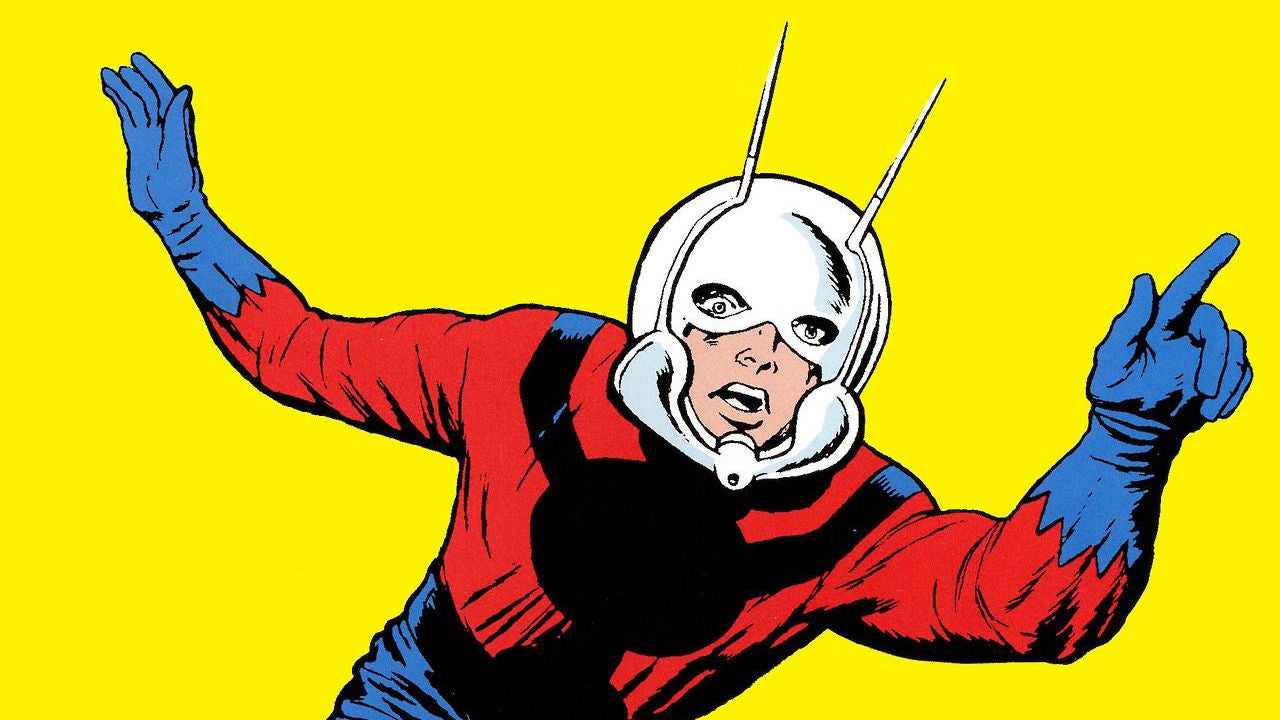 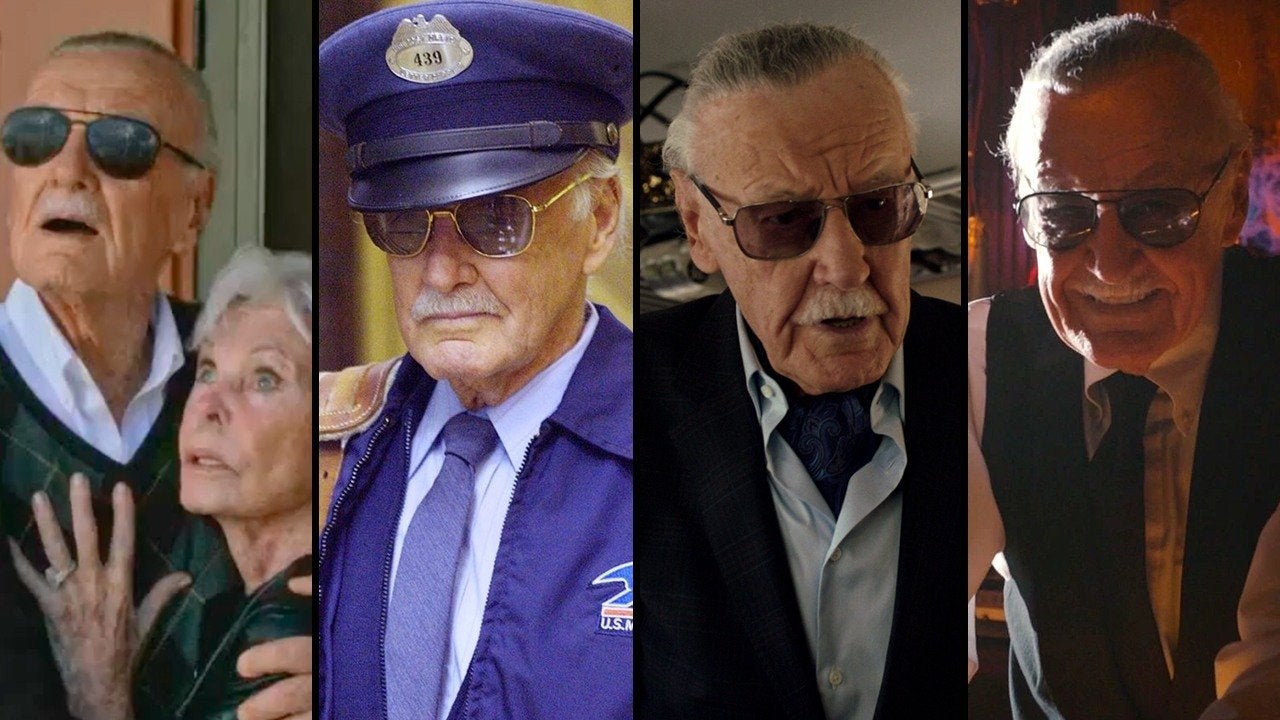 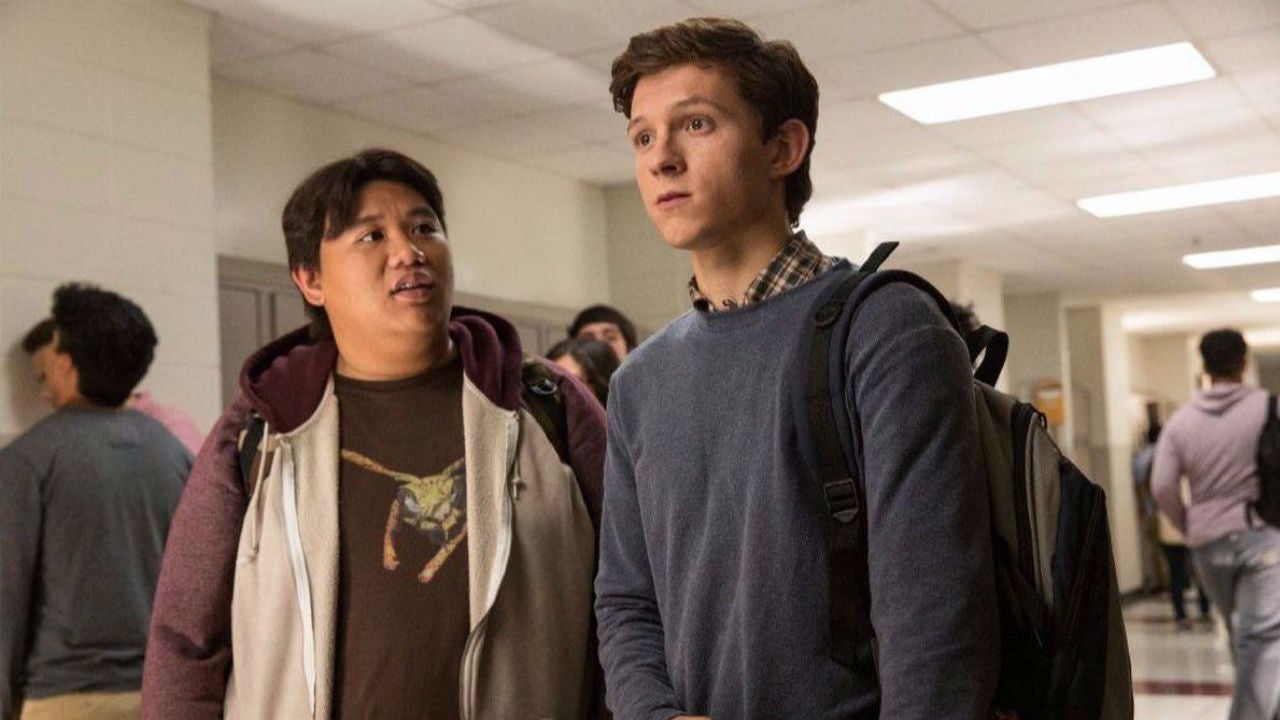 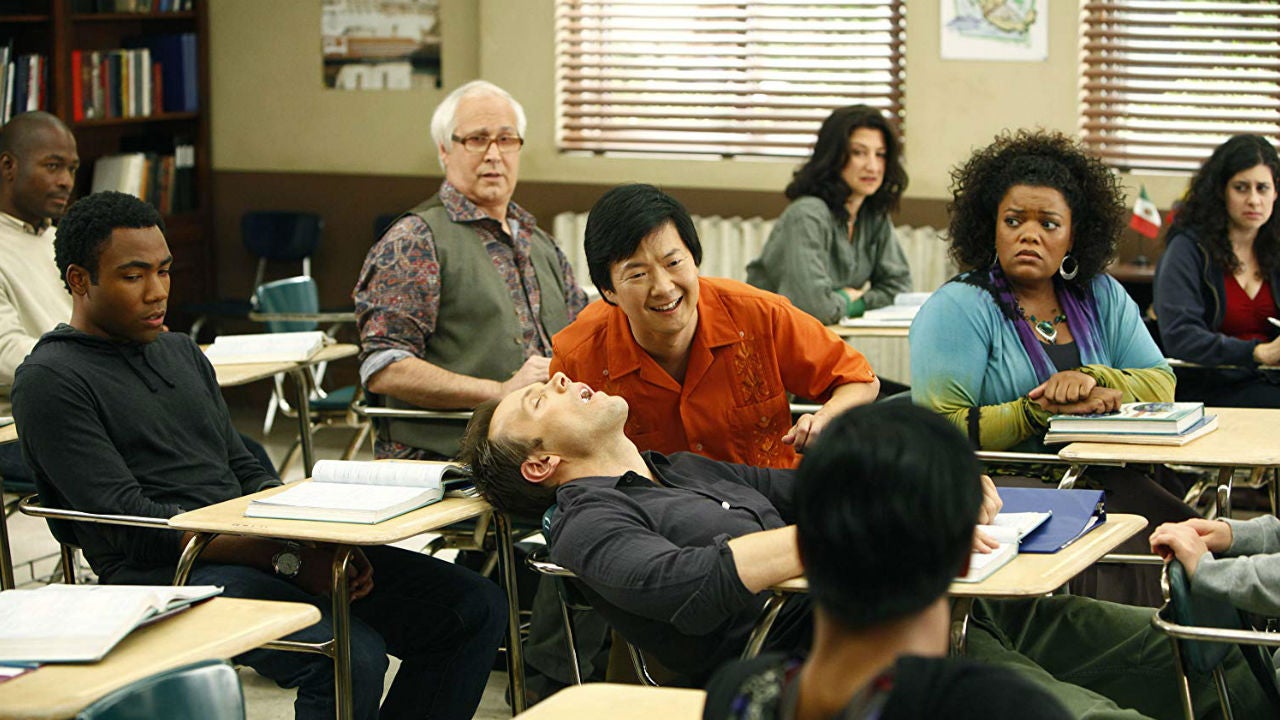 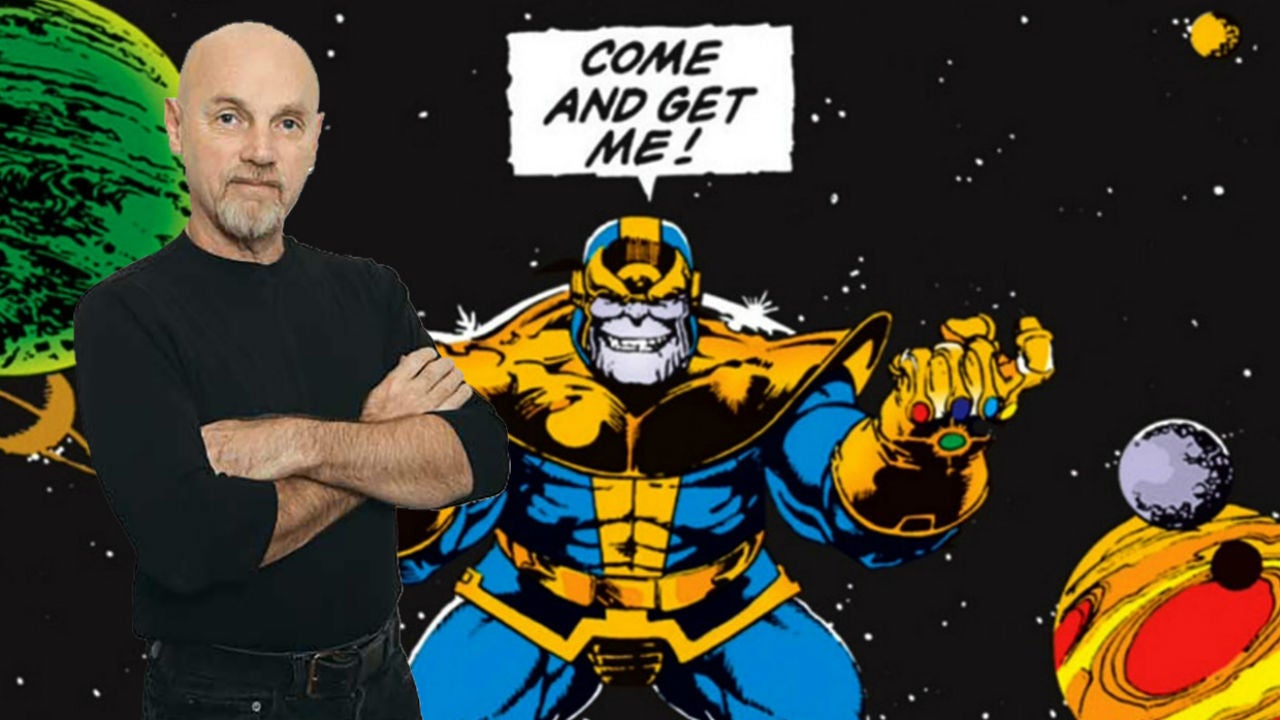 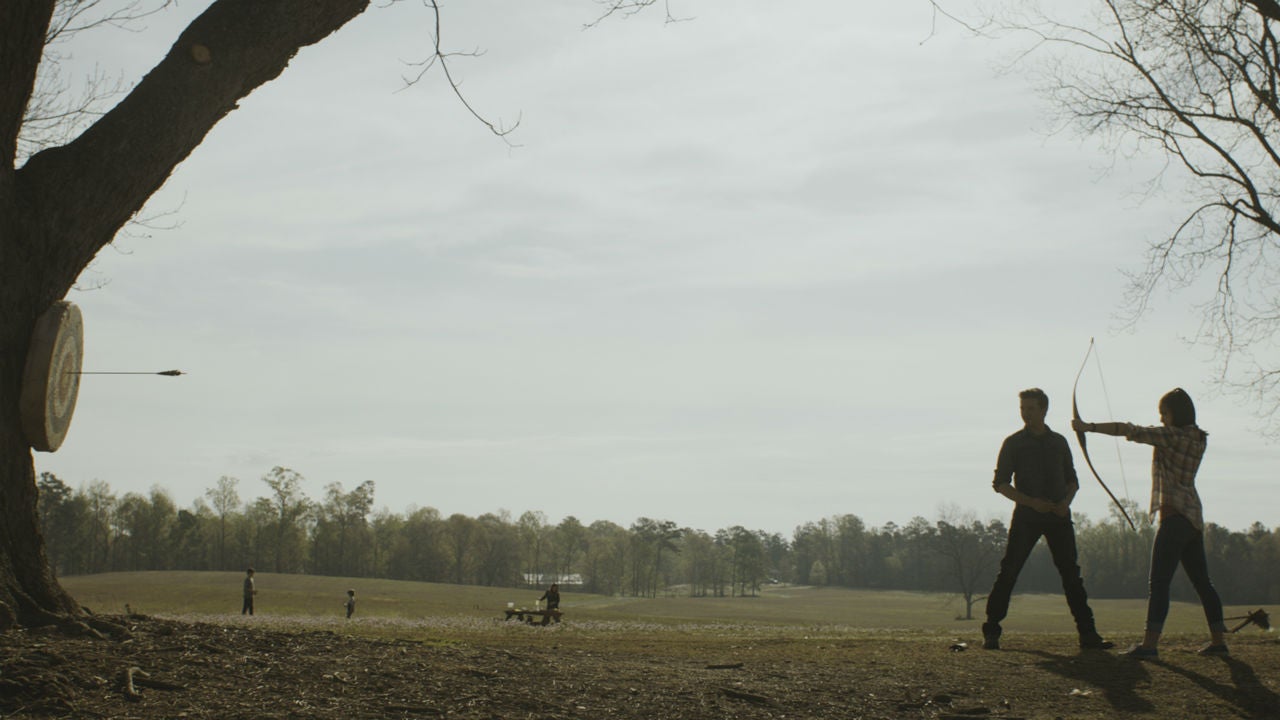 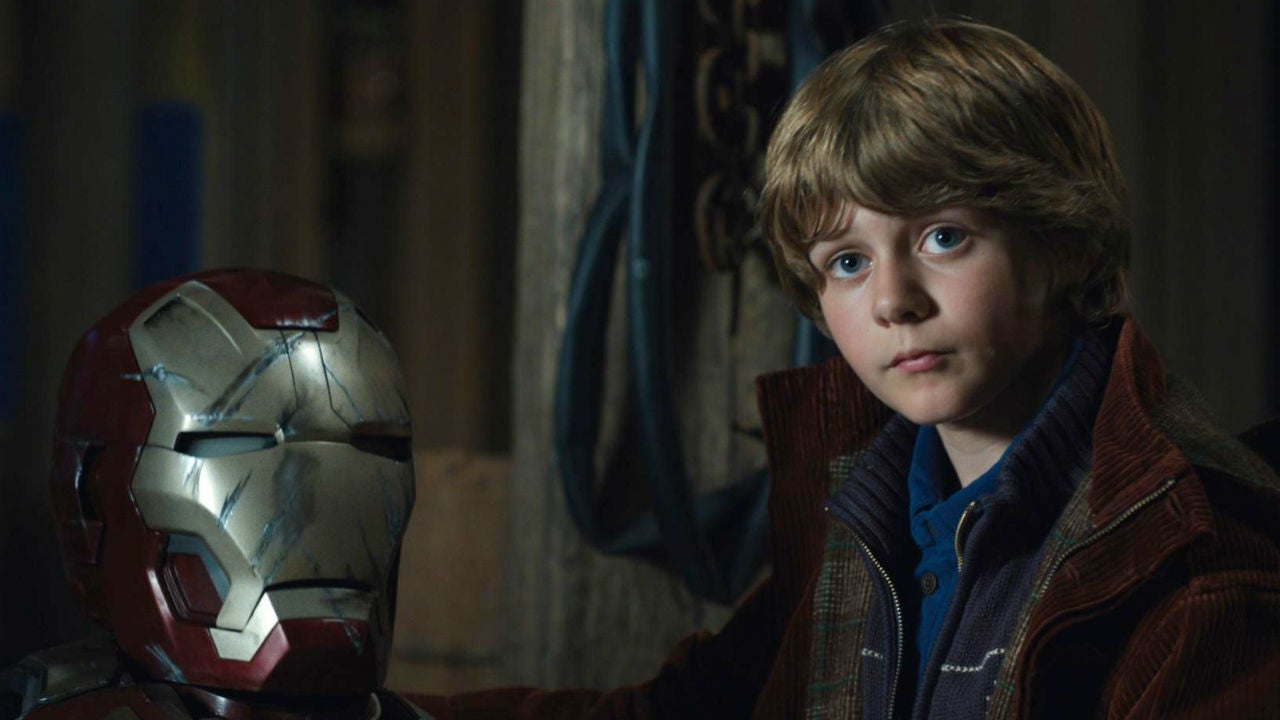 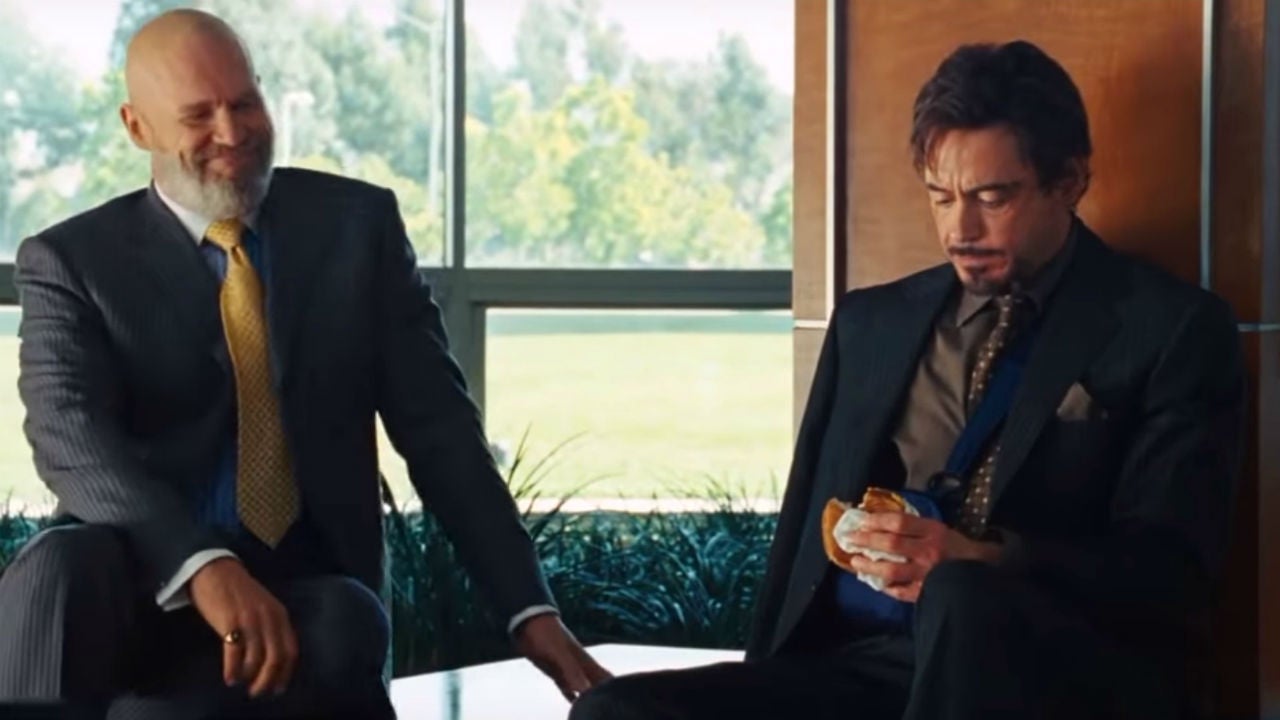 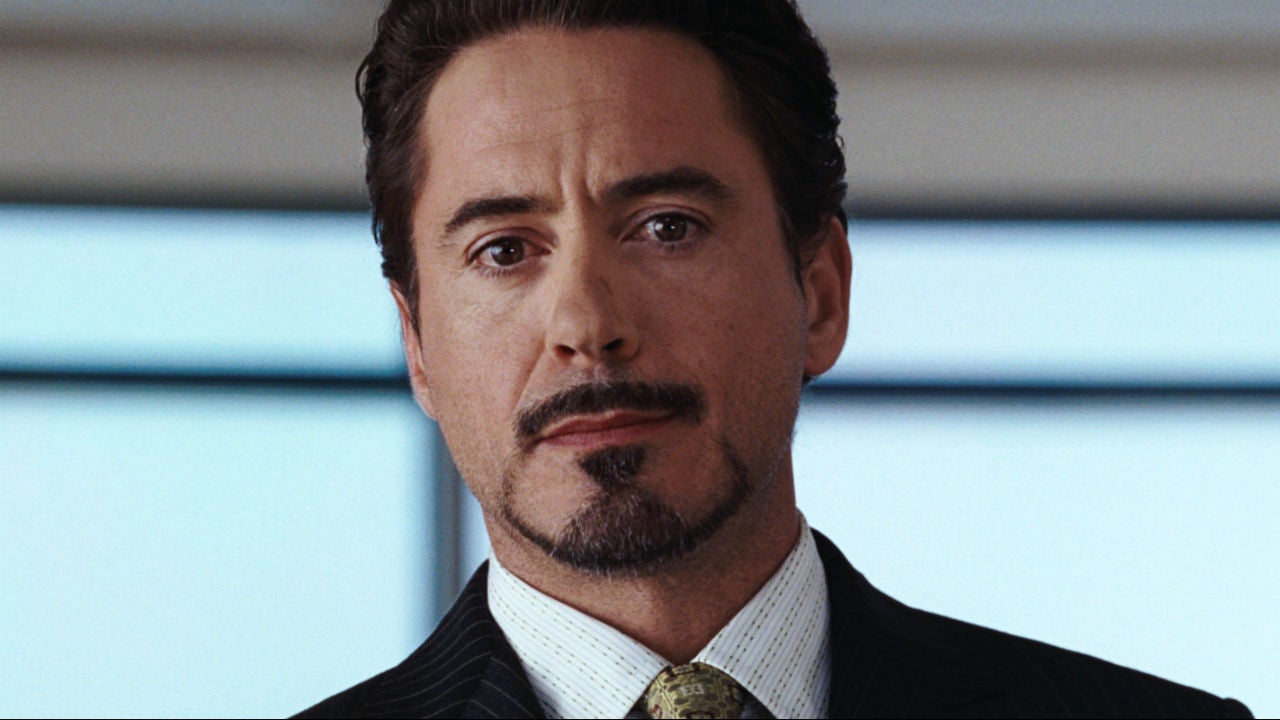 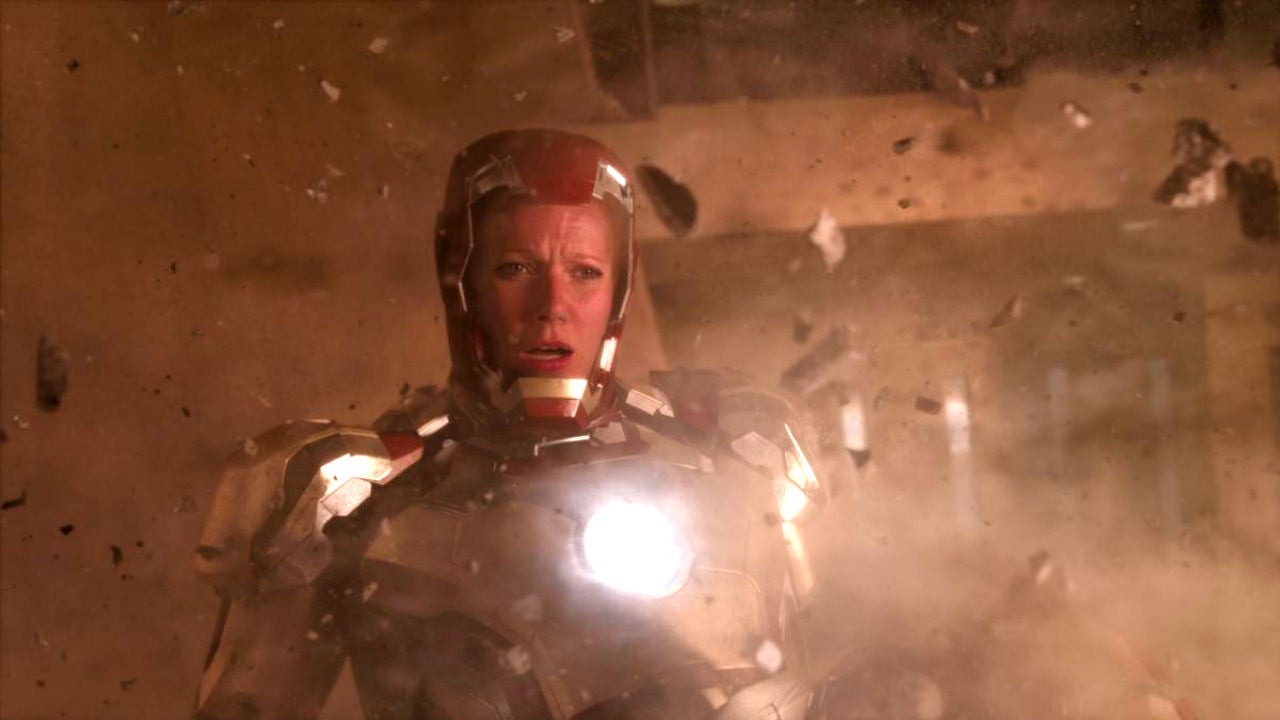 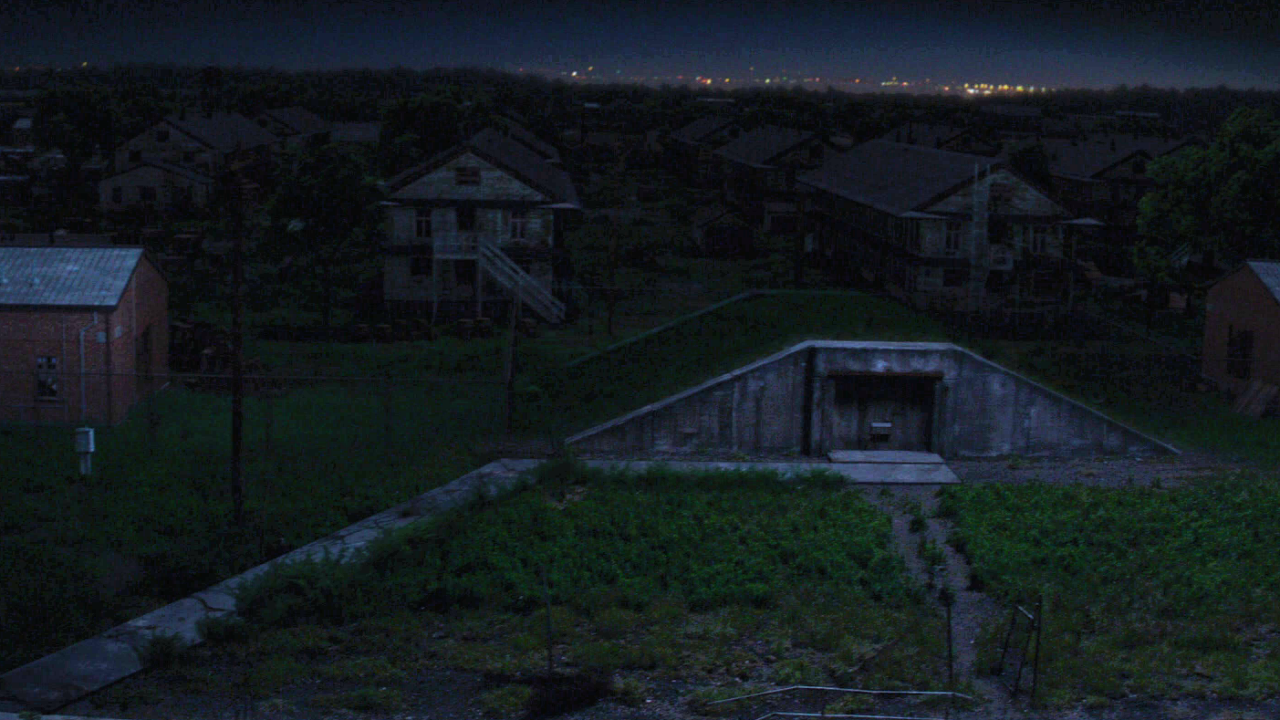 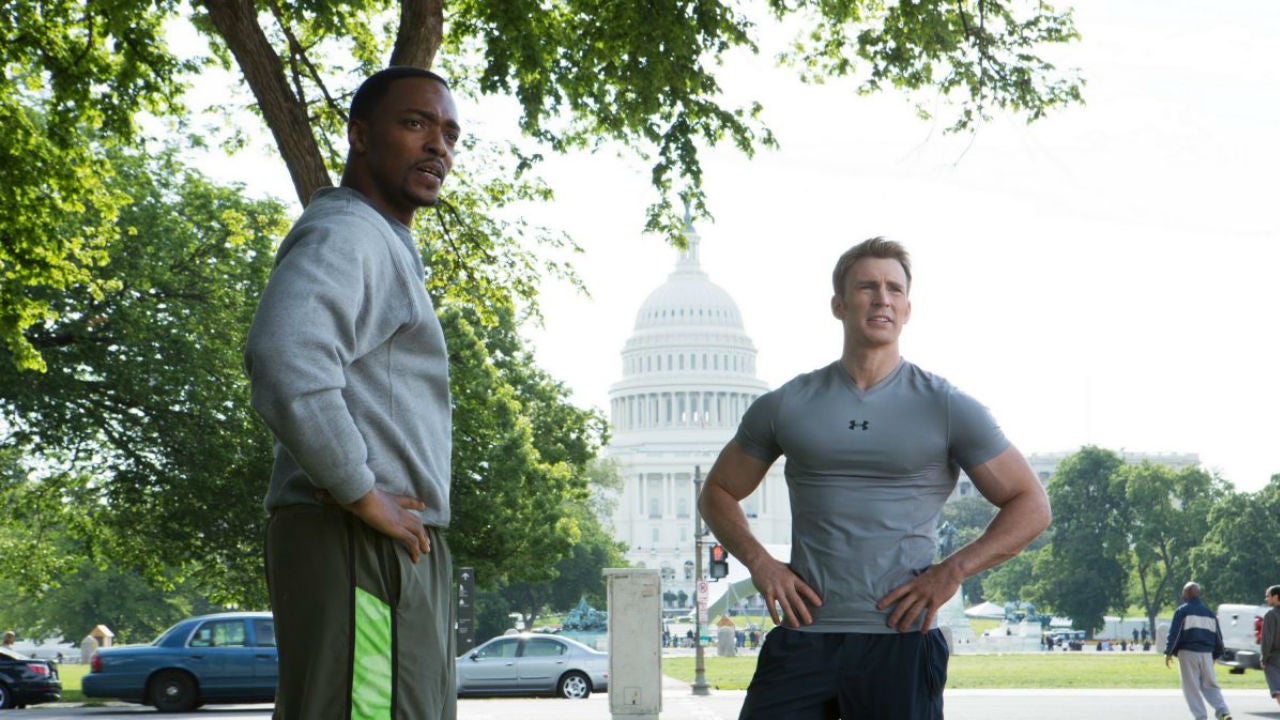 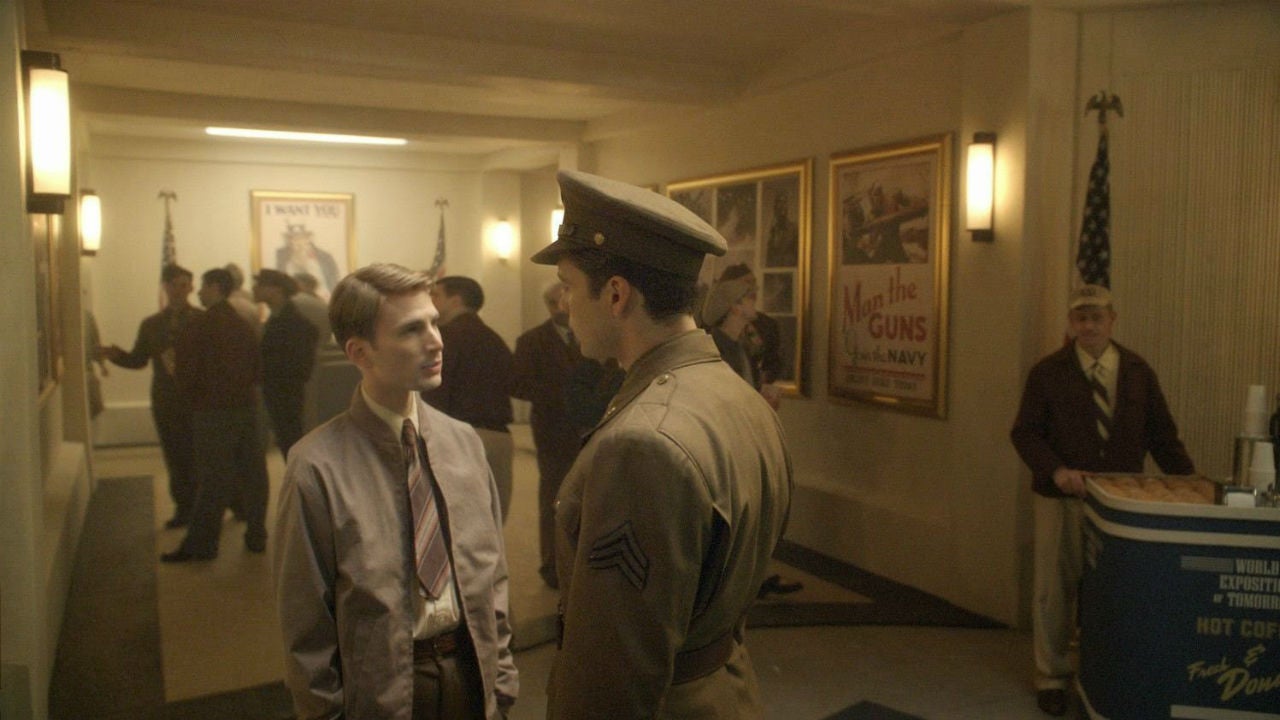 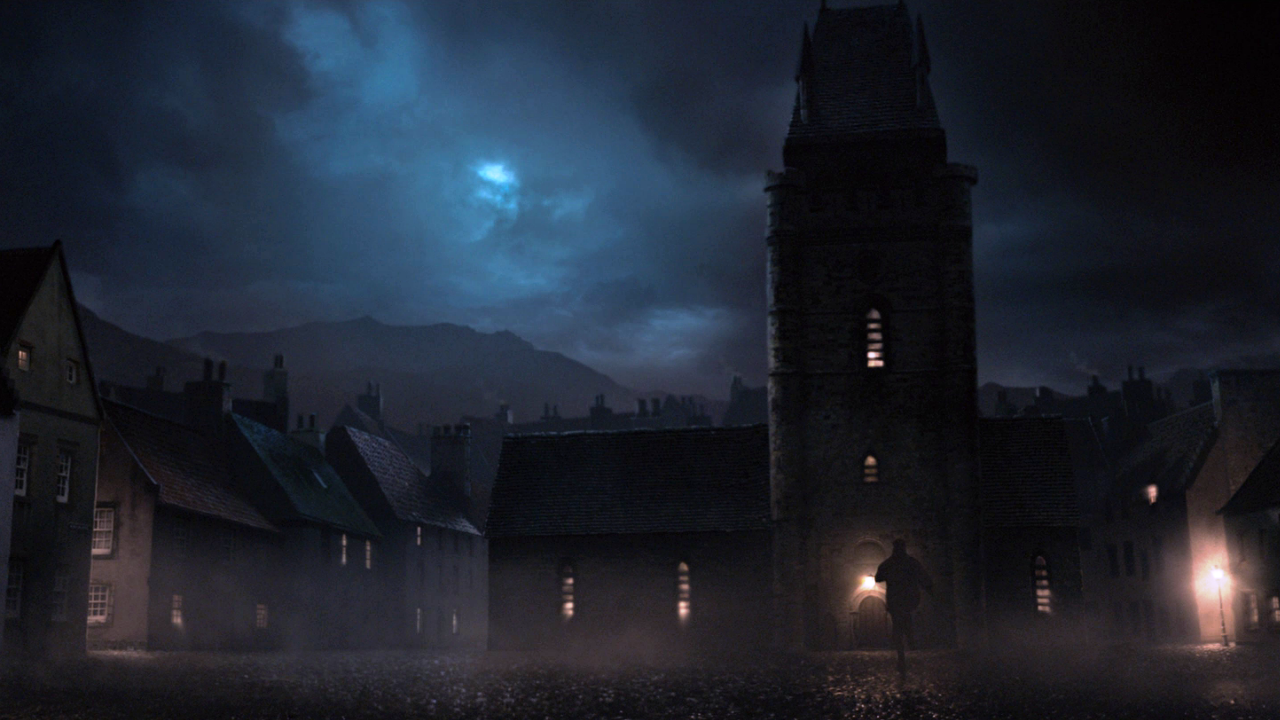 It was revealed in October 2018 that Langford had been cast in Endgame in an undisclosed role, and rumors following the film’s release correctly suggested she was involved in a dreamlike sequence as Stark’s daughter.

For more on Avengers: Endgame, check out our explainer on the most confusing aspect of Endgame and read about what Kevin Feige told us about the MCU’s future plans.

Have a tip for us? Want to discuss a possible story? Please send an email to [email protected]