JOSH Brolin and his wife Kathryn have welcomed their second child together, a daughter called Chapel Grace.

The Avengers star, 51, and his designer partner, 33, revealed their "little angel" was born on Christmas Day – several days after her due date. 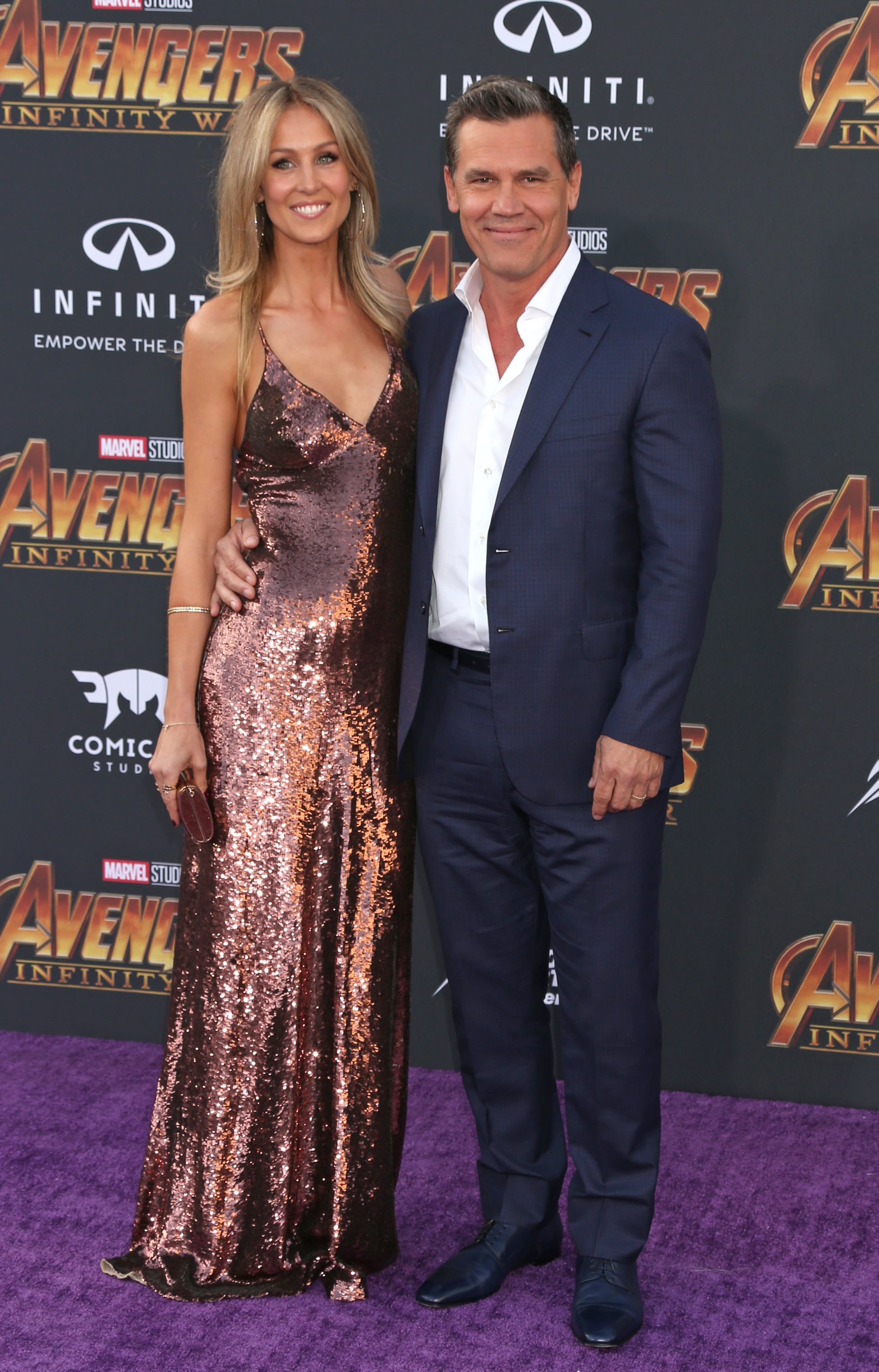 Kathryn shared a sweet photo of their newborn sleeping on Sunday and wrote: "Baby Chapel.

Josh also posted a snap of their baby daughter and explained why they called their little girl "Chapel", despite not being "particularly religious".

"Everywhere we have traveled the one place Kathryn and I always found a great solace in were chapels," the Oscar nominee wrote. 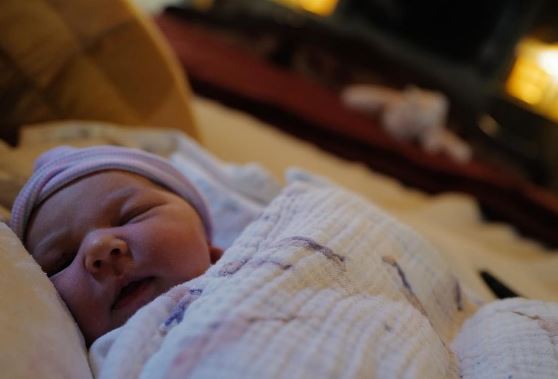 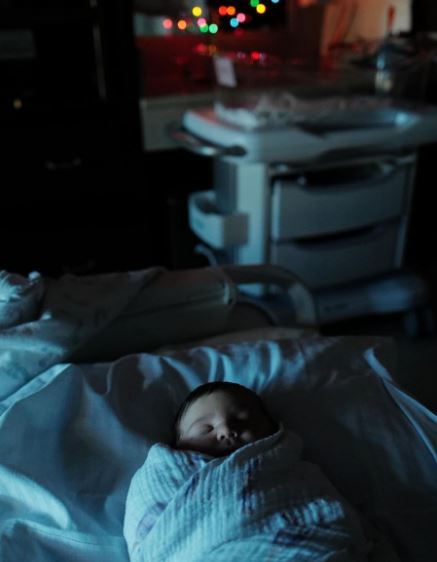 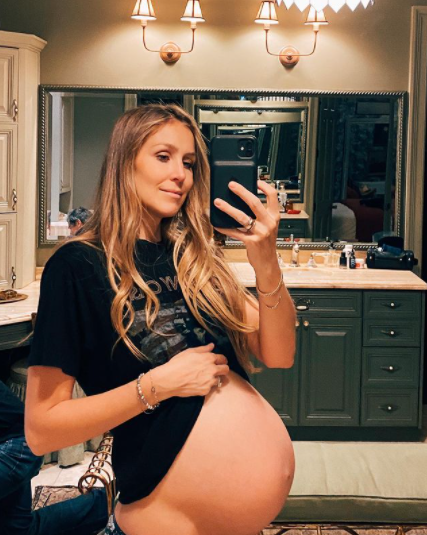 "Not being particularly religious but a God feeling has heavily inundated our lives and chapels have always been sanctuaries where we felt connectedly free to gives thanks," Josh went on.

"Chapel Grace is, to us, a manifestation of that celestial feeling that was always felt as we meandered and knelt.

Josh and Kathryn are already parents to two-year-old daughter, Westlyn. 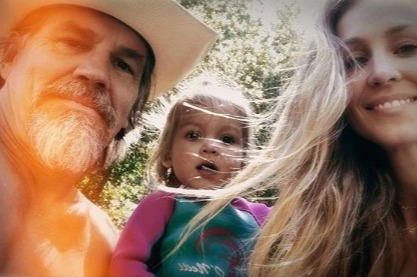 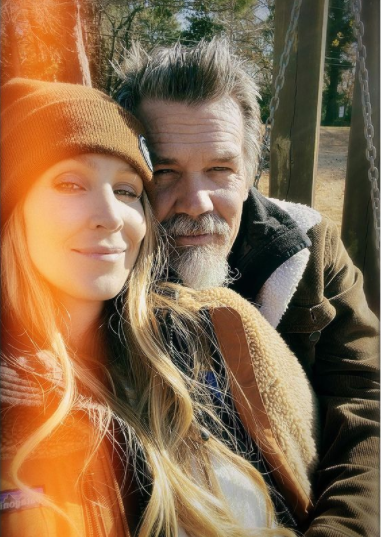 Denim designer Kathryn announced her pregnancy in July, writing: "The Brolin's are a growin' !! Our little December babe is on the way…."

Josh – who plays the villain Thanos in the Marvel films – met Kathryn when she was working as his personal assistant.

They married in 2016 and welcomed Westlyn two years later. 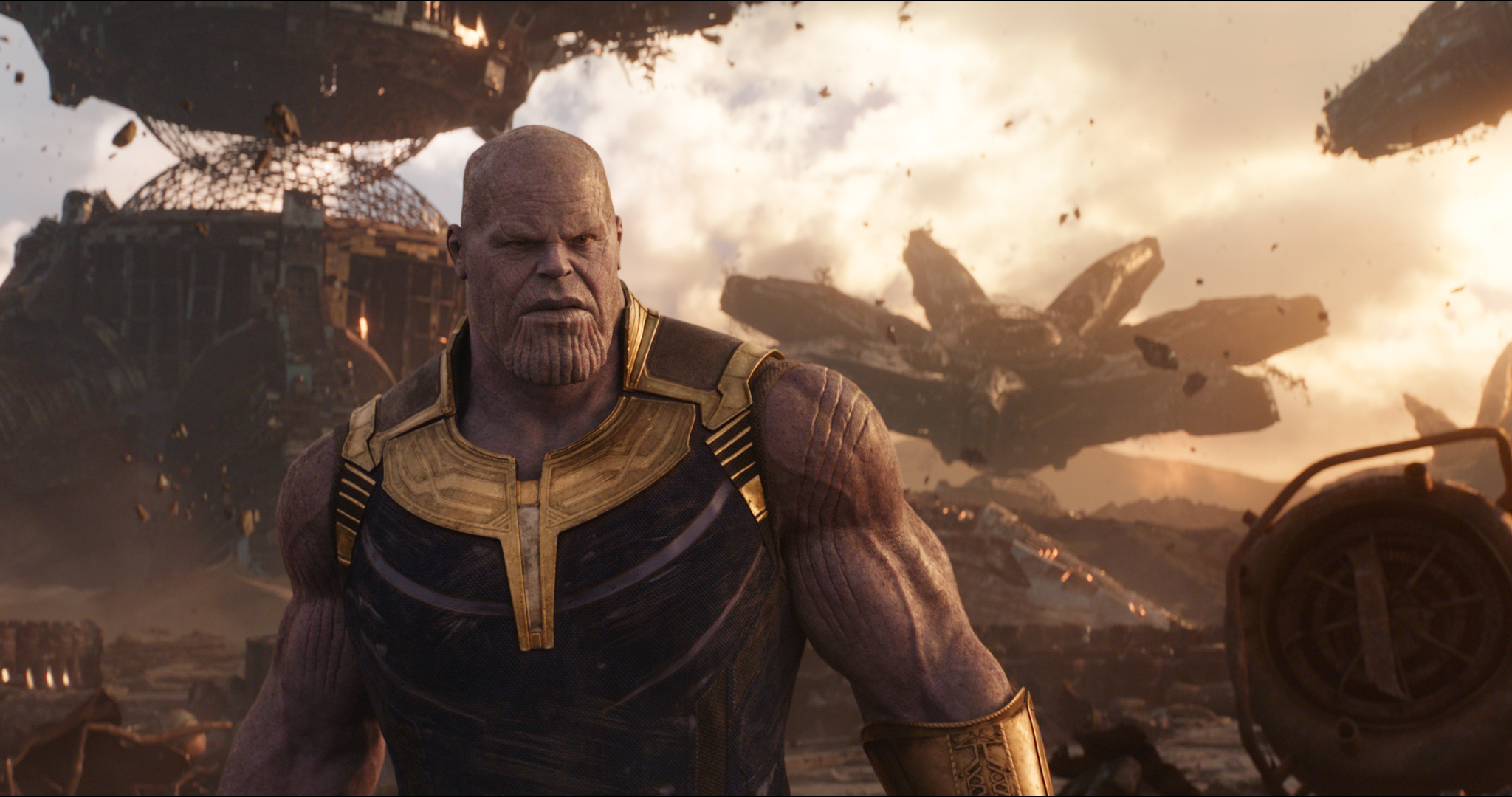 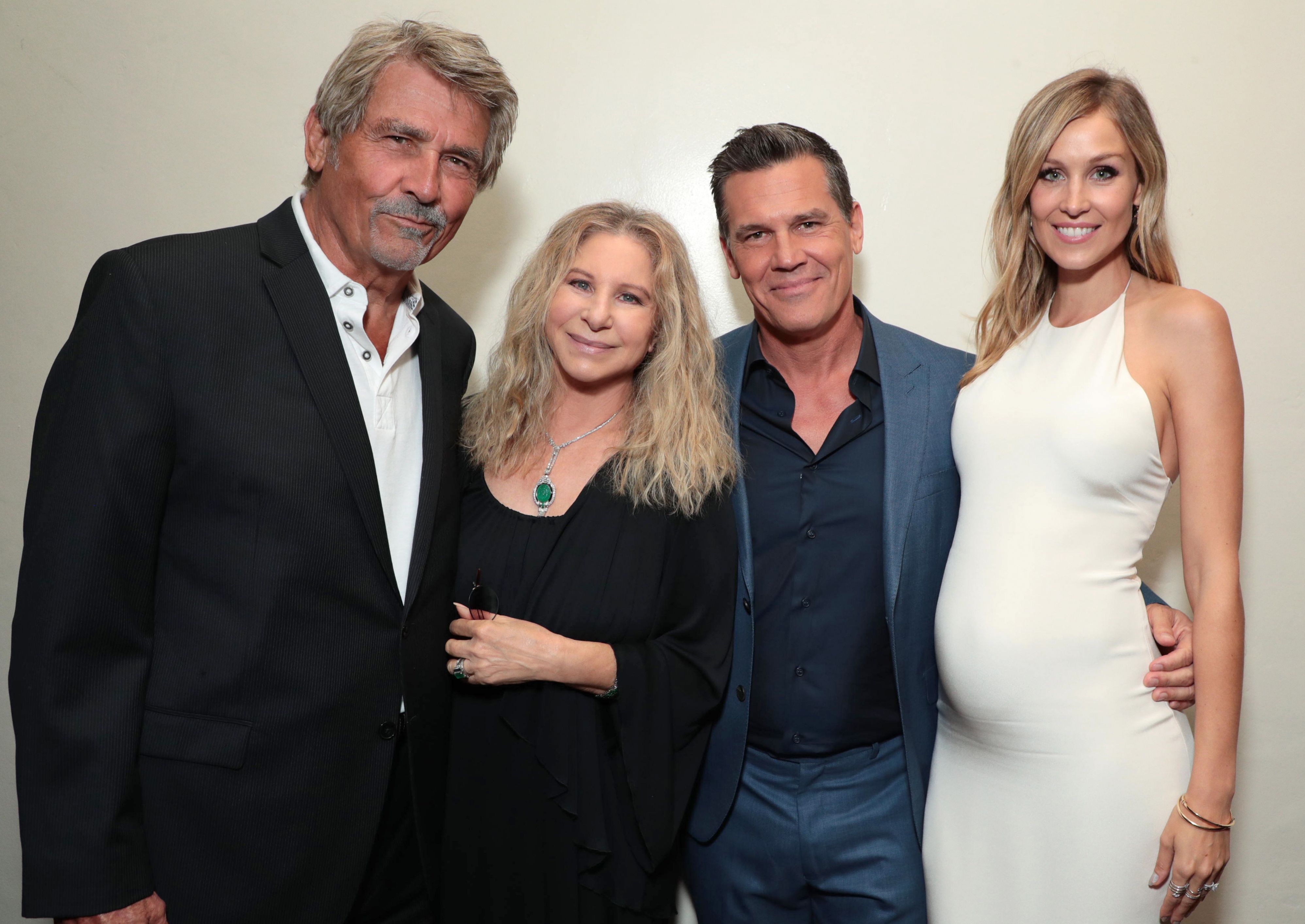 "Dearest Ladies and Gentlemen, I would like to introduce our little girl Westlyn Reign Brolin (Bean),” Josh wrote at the time alongside a video of the baby girl.

"Mama Kathryn was stellar during this miracle birth and Bean is a flawless gem through and through.

"We are blessed to the core and appreciate so much the love and support during this pregnancy from ALL who have partaken in our journey, directly and/or indirectly."

Josh is also father to two other children, Eden and Trevor, whom he welcomed during his first marriage to Alice Adair. 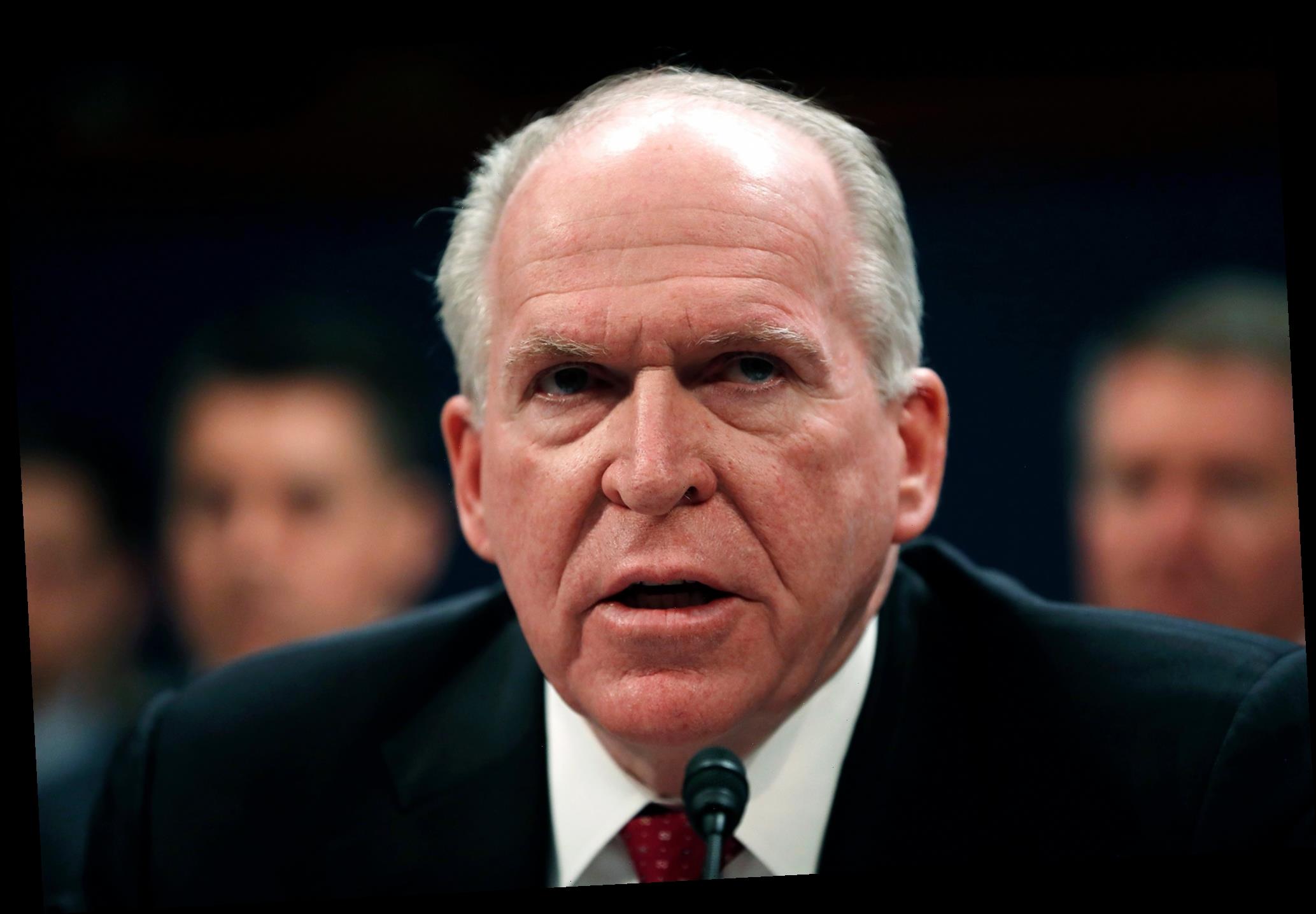 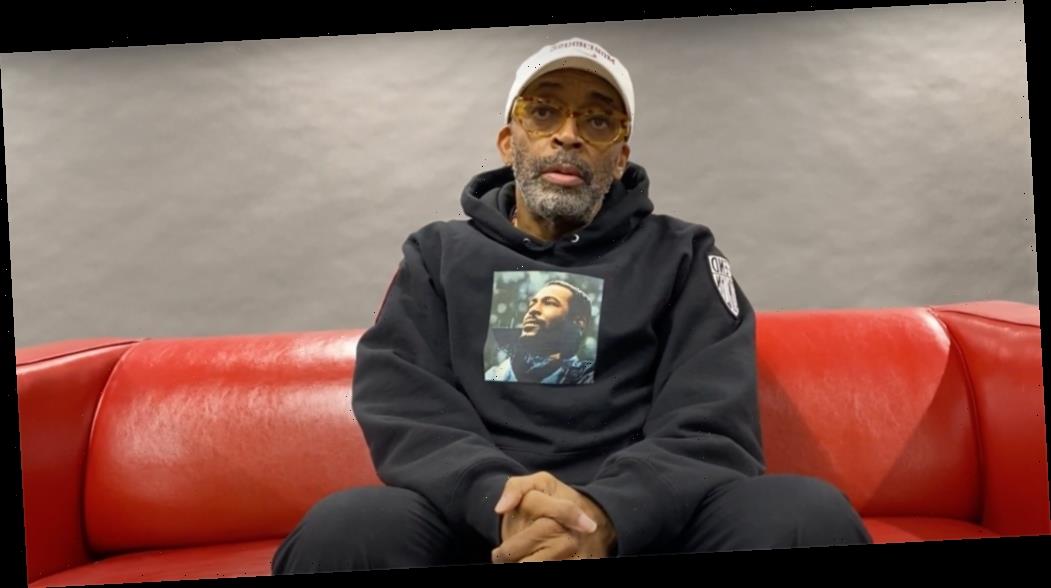