BAFTA TV 2020 time: What time is the BAFTA TV awards on tonight?

The BAFTA TV 2020 Awards will be airing on BBC One tonight (Friday, July 31) and viewers are excited to see the winners revealed. The event will be held in a closed studio with the awards being accepted virtually by the winners. Richard Ayoade will be joined by guest presenters as the awards are given out online, and here is what time the awards start.

What time is the BAFTA TV awards on tonight?

This year’s BAFTA awards will air on BBC One from 7pm in the UK.

The awards come a couple of weeks after the BAFTA TV Craft Awards, which took place on July 17.

Chernobyl, which aired on Sky Atlantic, was one of the big names on the night – winning seven awards.

The drama, which is based on real events, is up for three awards tonight including best miniseries.

Before the awards tonight, there will be a pre-show hosted by comedian Tom Allen from 6pm. 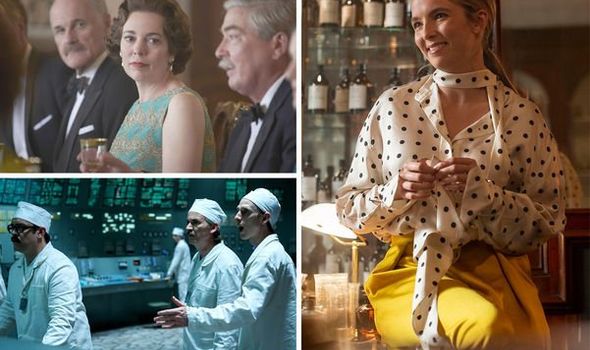 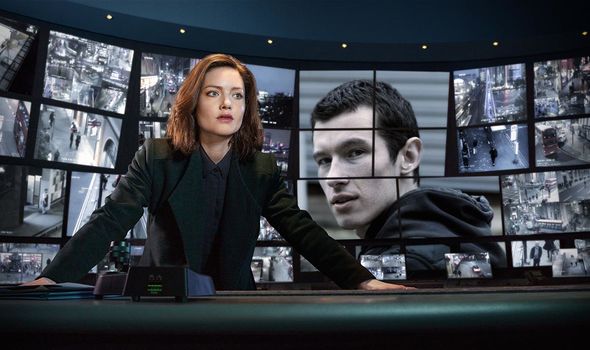 The pre-awards show will be airing on the BAFTA awards social media channels.

Viewers will then be able to tune in to the virtual main event on their TVs on BBC One.

The awards should then be available to watch online on BBC iPlayer once the event has aired.

The main categories this year are as follows:

Female Performance in a Comedy Programme

Male Performance in a Comedy Programme 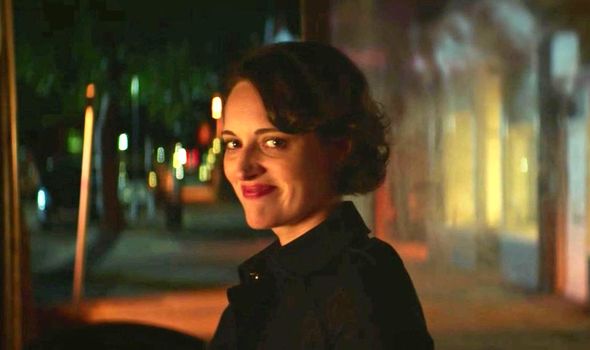 Taskmaster, which has just revealed the season 10 cast members, is up for Best Comedy Entertainment Programme along with The Graham Norton Show and others.

The Crown, The End of the F***ing World, Gentleman Jack and Giri/Haji are up for Best Drama.

The Greatest Dancer, The Rap Game UK, Strictly Come Dancing and The Voice UK are up for Best Entertainment Programme.

The nominees for Best Female Performance in a Comedy include Phoebe Waller-Bridge in Fleabag, Gbemisola Ikumelo in Famalam, Sarah Kendall in Frayed and Sian Clifford in Fleabag.

Nominees for Best Leading Actor are Callum Turner in The Capture, Jared Harris in Chernobyl, Stephen Graham in The Virtues and Takehiro Hira from Giri/Haji. 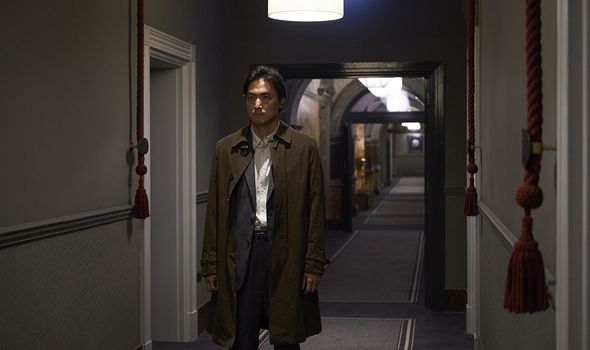 Those in the female equivalent category include Glenda Jackson in Elizabeth is Missing, Jodie Comer in Killing Eve, Samantha Morton in I Am Kirsty and Suranne Jones in Gentleman Jack.

Reality series up for nominations for Best Reality and Constructed Factual include Celebrity Gogglebox, Harry’s Heroes, Race Across the World and RuPaul’s Drag Race UK.

Soaps up for the top spot are Casualty, Coronation Street, Emmerdale and Holby City.

The official BAFTA Twitter account has promoted the event on social media, saying: “Join @tomallencomedy and host of stars including Normal People’s @mescal_paul and @DaisyEdgarJones, Jodie Comer and Fleabag’s @SiansUniverse, for the 2020 #VirginMediaBAFTAs TV Pre-Show – right here on @BAFTA Twitter.

Portrait photos have been taken of the nominees during lockdown, as they are not able to attend the live event as normal.

The BAFTA Twitter account said: “All dressed up and nowhere to go! @VirginMedia and @BAFTA reveal our first ever virtual nominee portraits by acclaimed photographer @rankinphoto, taken for the #VirginMediaBAFTAs! See them all on our website.”

Fans have been sharing their thoughts about who should win ahead of the big reveals tonight.

One viewer said: “Stephen Graham needs to win this, there’s no justice in the world if he doesn’t. Stunning performance in The Virtues.

“They were all brilliant, reward their commitment and talent by showering them in BAFTAS please.”