The host took a break during last year's show over personal issues and Holly starred as co-host with Declan Donnelly. 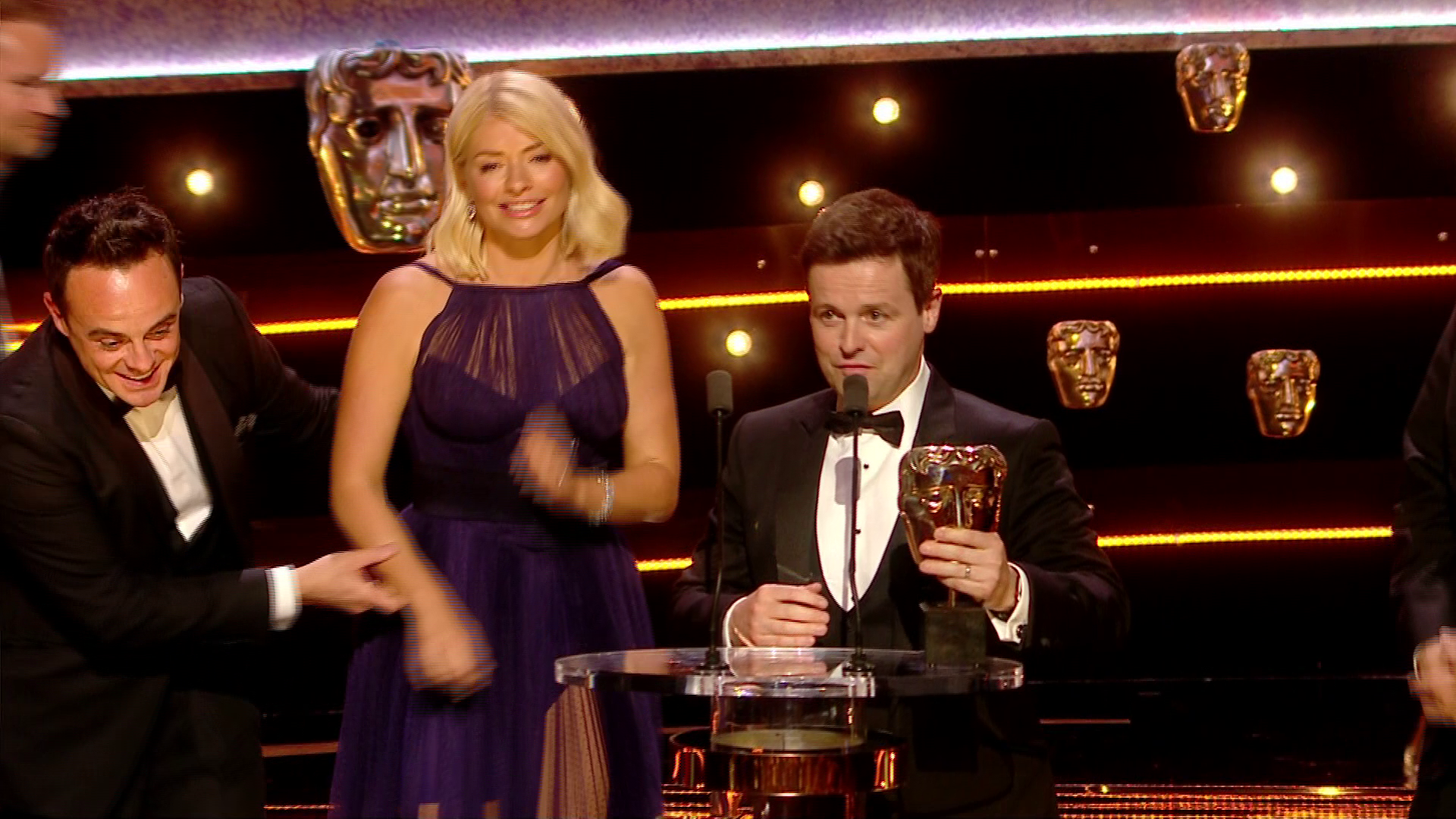 Willoughby filled in for Ant McPartlin on the show when the presenter stepped away from his TV roles after being arrested for drink-driving.

McPartlin persuaded Willoughby to get on stage at the Royal Festival Hall and fans were delighted with one tweeting: "Nice to see Ant shoving Holly forward to collect the #BAFTATV Award."

Co-presenter Declan Donnelly said: "Thank you Holly for helping me out last year. 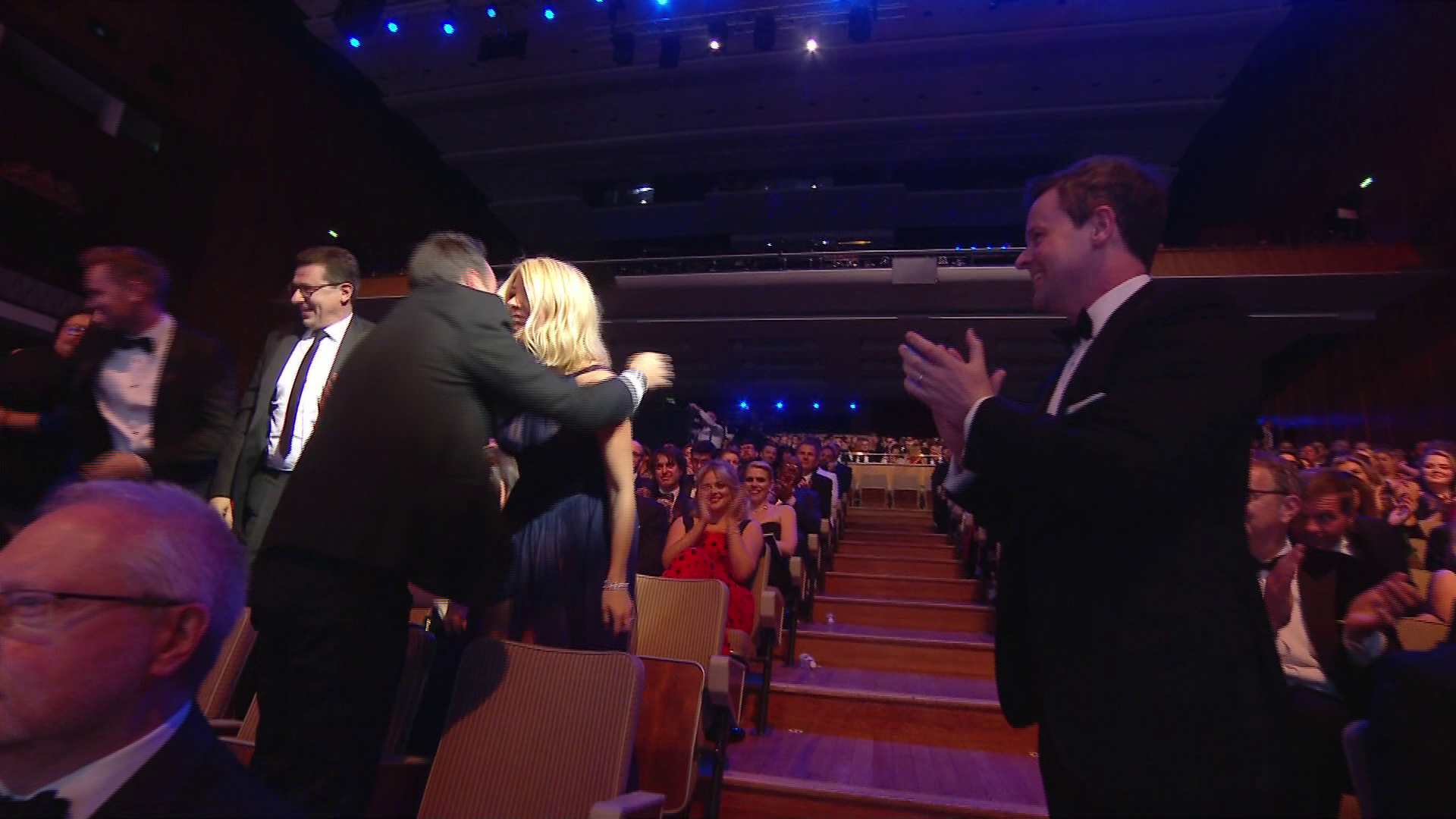 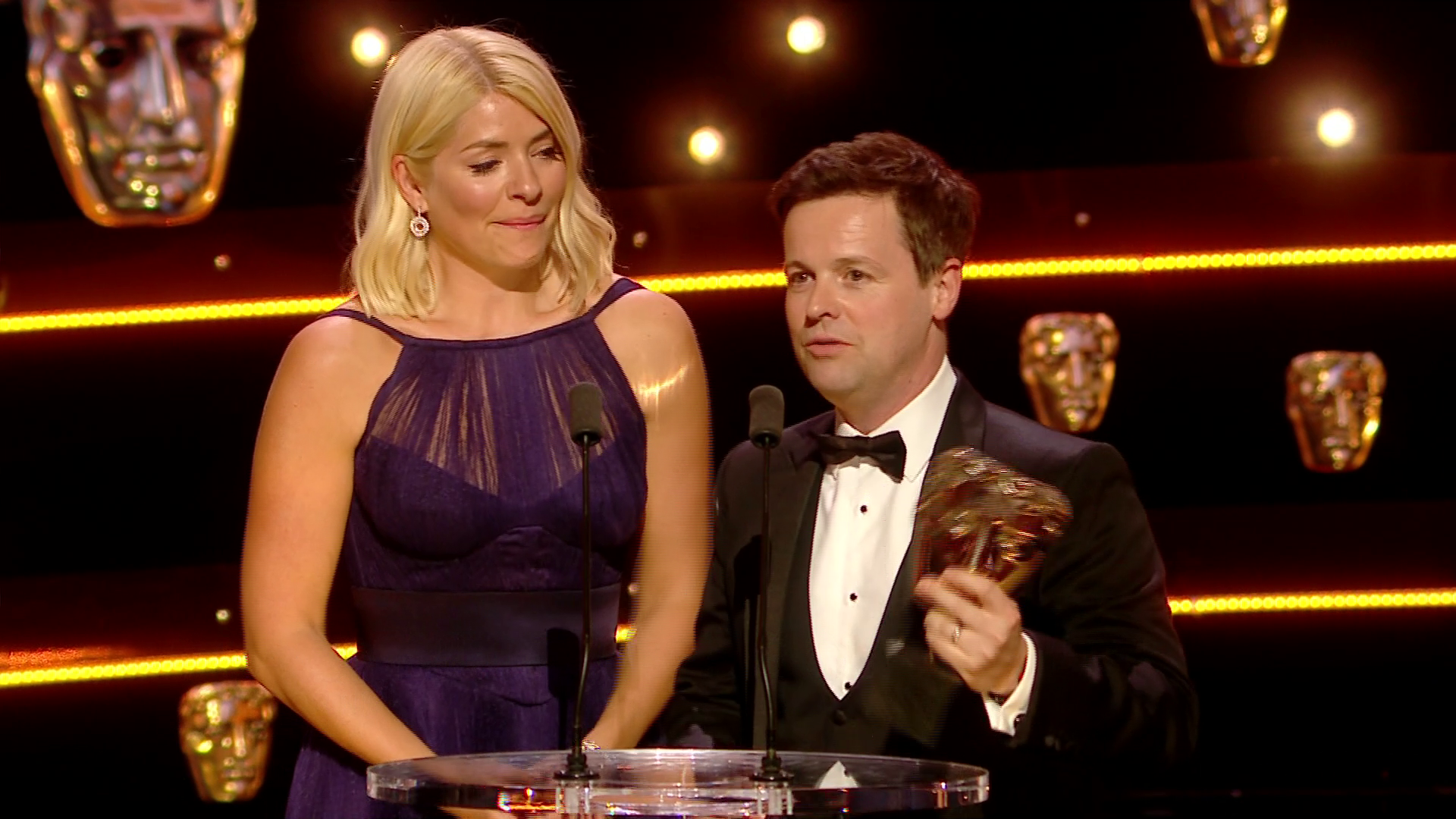 "You did a fantastic job standing in for Ant, who has reluctantly come up here tonight."

He quipped "if anyone is feeling a little faint or funny see (I'm A Celebrity medic) Bob afterwards", who was also on the stage.

Ant and Dec's Britain's Got Talent was also among the early winners at the TV Baftas.