Scott opened up about his 81-year-old wife's condition during an appearance on Good Morning Britain earlier today. 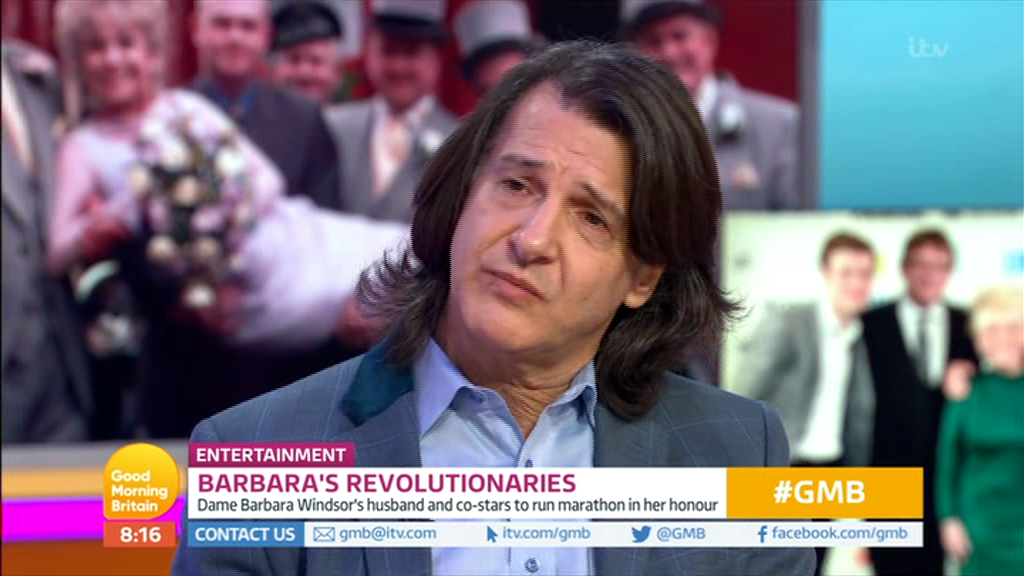 Speaking to hosts Piers Morgan and Susanna Reid, Scott, 55, explained: "Over the last two weeks, her confusion has got really bad.

"I spend a lot of time explaining where we are, she has a lot of trouble identifying our house.

"She'll ask, 'Are we staying here tonight?' or 'Have we got clothes here?'

"That's the reality of what people living with dementia are going through, and those around her." 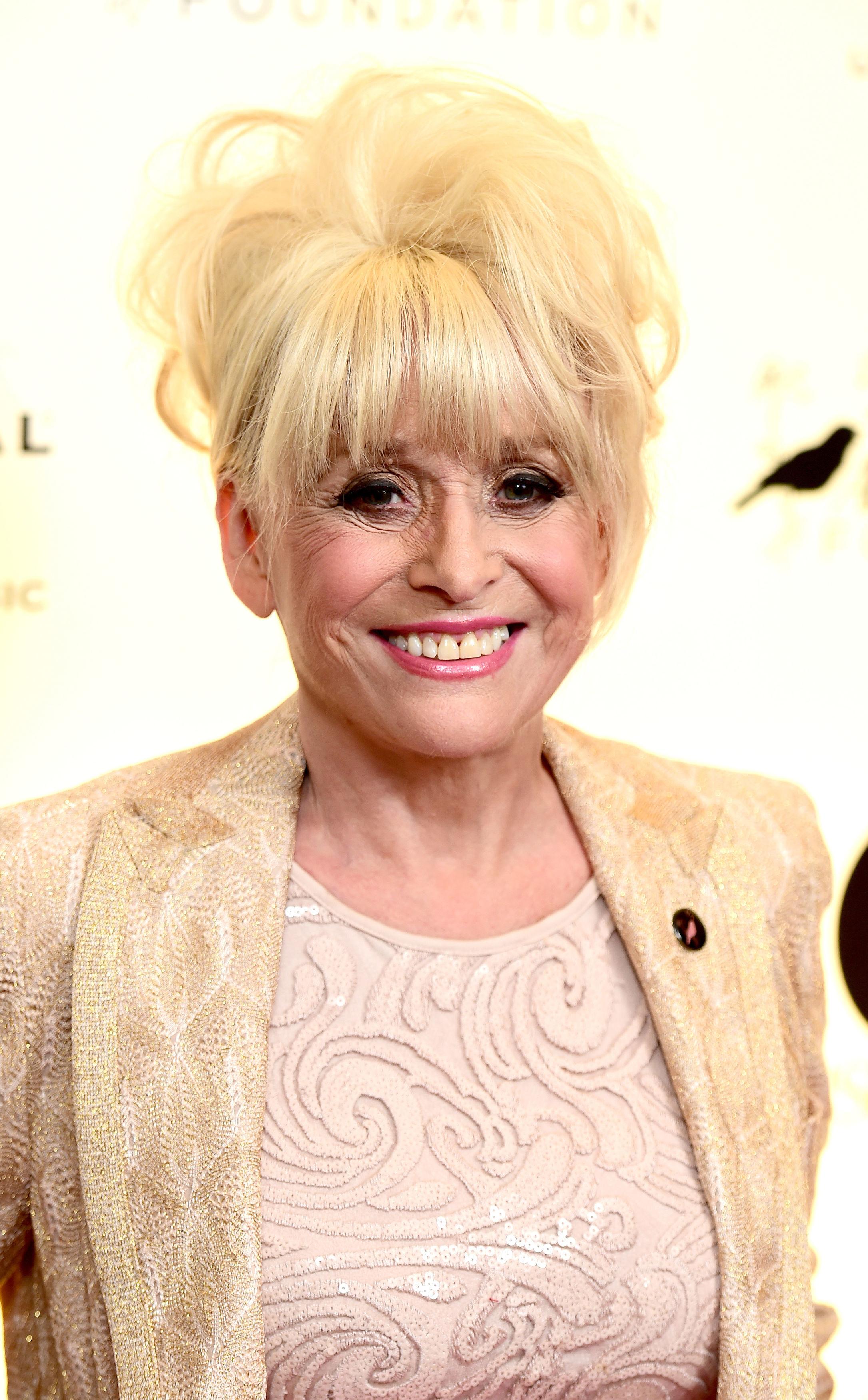 Scott also recalled the heartbreaking moment that the Carry On actress got "very scared" when she didn't recognise her husband – who she has been married to for 25 years.

He said: "I was helping her out of the bath and she suddenly looked at me, very scared, and said: 'Sorry, who are you?'

"There's no words that can describe it."

Scott added that he knows it is "inevitable" that eventually his wife will forget who he is entirely. 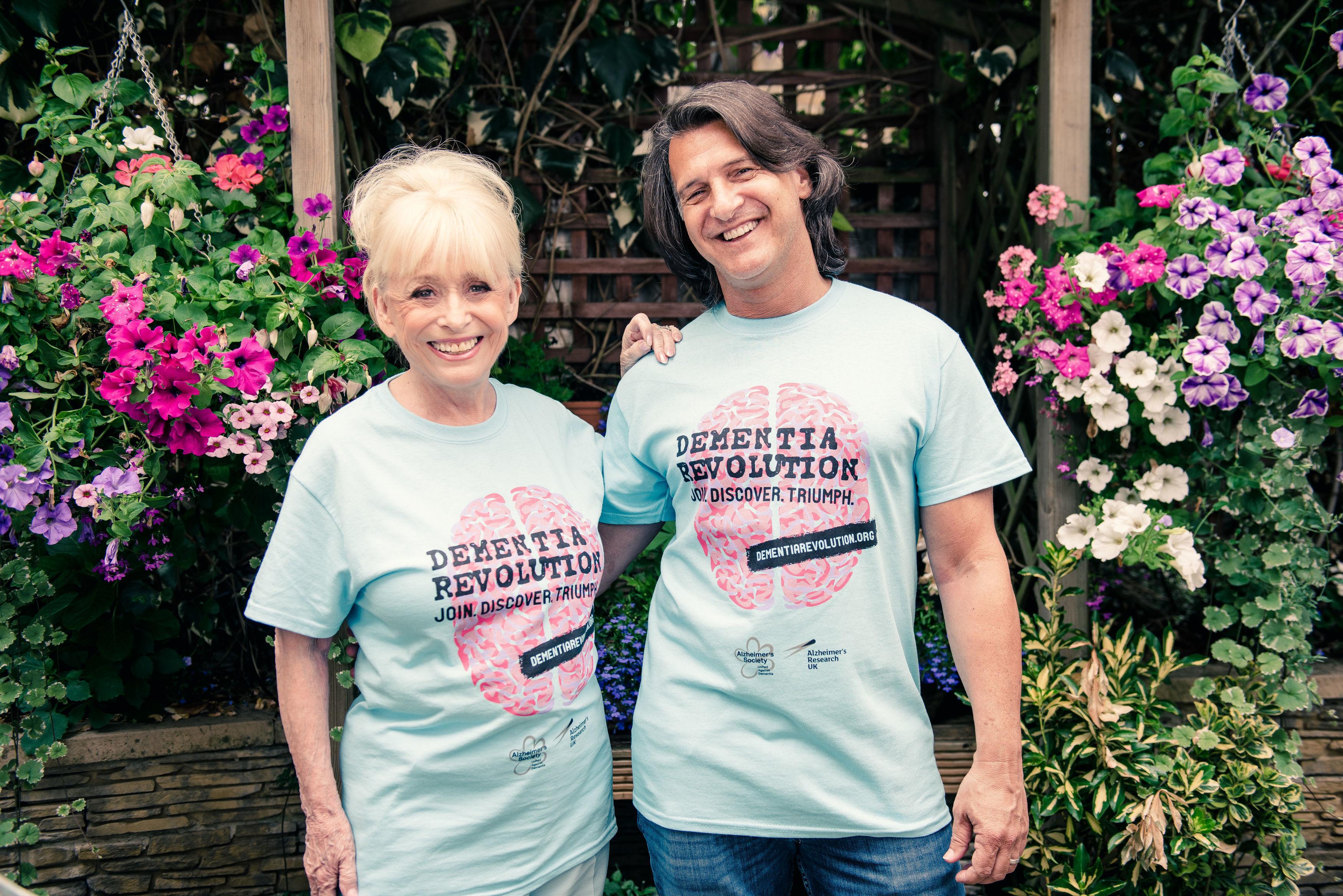 Barbara was was diagnosed with the degenerative brain disease in May 2014, with her symptoms getting worse over the years.

Scott appeared on GMB today alongside Barbara's former 'Enders co-star Jake Wood after it was announced that some of the cast from the BBC One soap opera will be running the London Marathon in her honour.

Jake will be joined by Adam Woodyatt, Emma Barton, Natalie Cassidy, Kellie Shirley, Tanya Franks, Jamie Borthwick and Jane Slaughter as they all take part in the iconic event on 28 April for the Dementia Revolution. 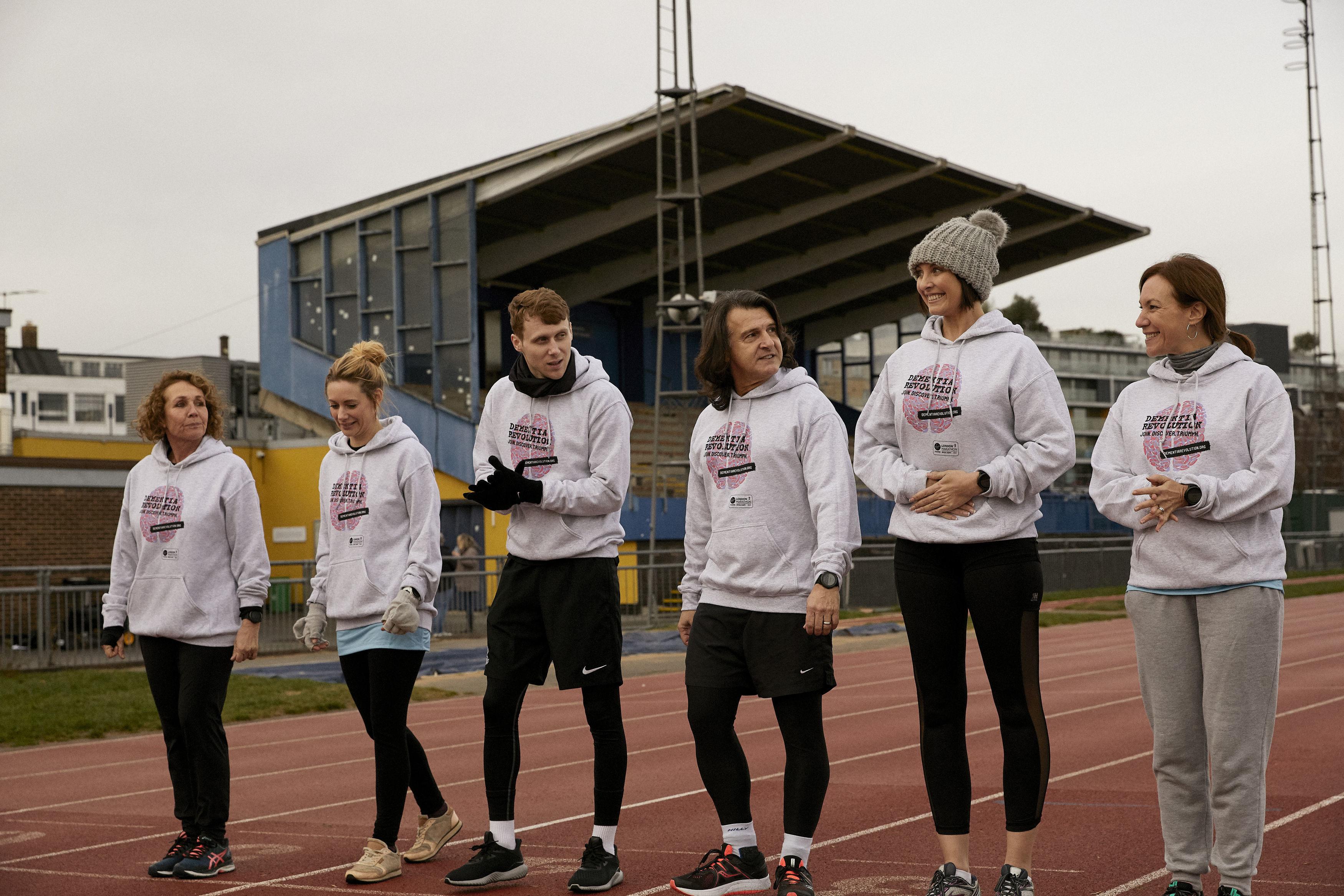 The campaign was created by dementia charities Alzheimer’s Society and Alzheimer’s Research UK for the event’s Charity of the Year.

Barbara previously told The Sun: "It means so much to me to see some of my closest friends coming together to support this cause.

"And I know it will mean a lot to everyone else living with dementia."