Barry from EastEnders belts out football anthem before England game 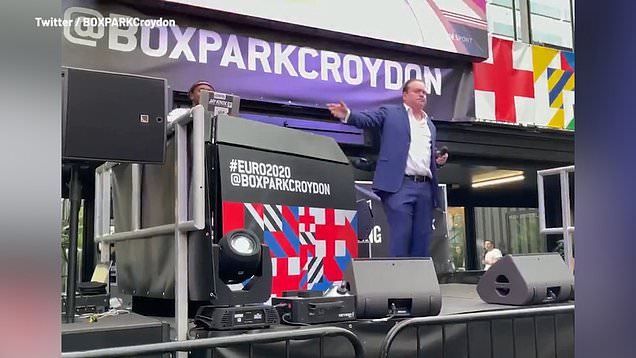 Shaun Williamson aka Barry from EastEnders sang his heart out ahead of England’s game against Croatia at the Euro 2020 this afternoon – much to the joy of fans.

The actor, who played the luckless and ill-fated character on the BBC One soap for the best part of a decade, was enlisted to get revellers in the footie spirit and boy, oh boy did he step up to the plate.

Taking to the stage at Croydon’s Box Park, Shaun serenaded spectators with a lesser-known anthem, Mustang Sally, before going on to sing Sweet Caroline by Neil Diamond.

Fans were living for the content, with one person applauding: ‘That Barry from #eastenders can bang out a tune.’

‘Well done Croydon,’ added another. ‘Barry from EastEnders saying “it’s an honour and a financial necessity to be here tonight”.’

A third enthused: ‘Shaun Williamson is a national treasure and should be protected at all costs.’ 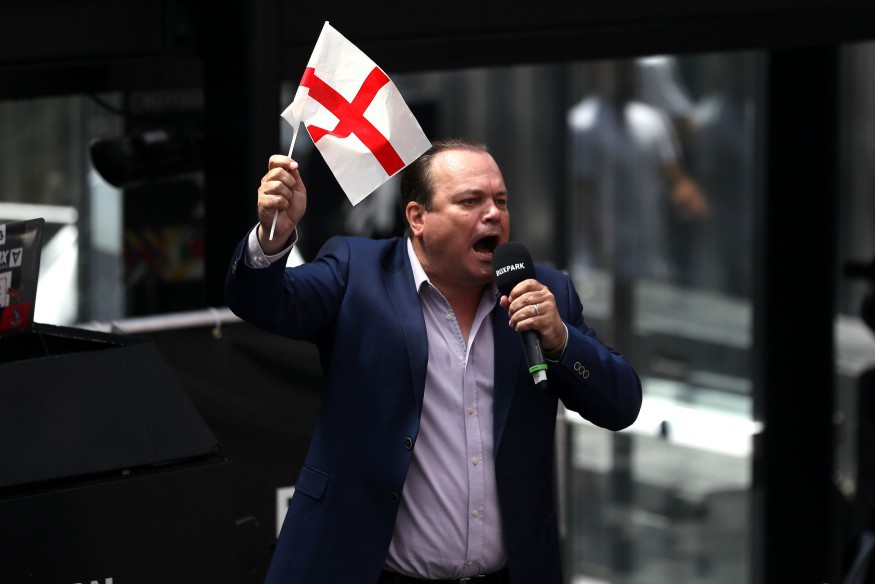 At the time of writing, England is winning against Croatia.

He was initially treated on the pitch and taken to hospital, where his condition has since been described as ‘stable’.

At a press conference arranged by the Danish football federation on Sunday afternoon, Denmark’s team doctor Morten Boesen said: ‘He [Eriksen] was gone. We did cardiac resuscitation, it was a cardiac arrest.

‘How close were we to losing him? I don’t know, but we got him back after one defib, so that’s quite fast.’