BBC Radio 6 Music Festival: Dates, tickets, full line-up, venues and how to get tickets – The Sun BBC Radio 6 Music's Festival is taking over some legendary music venues in London this march. 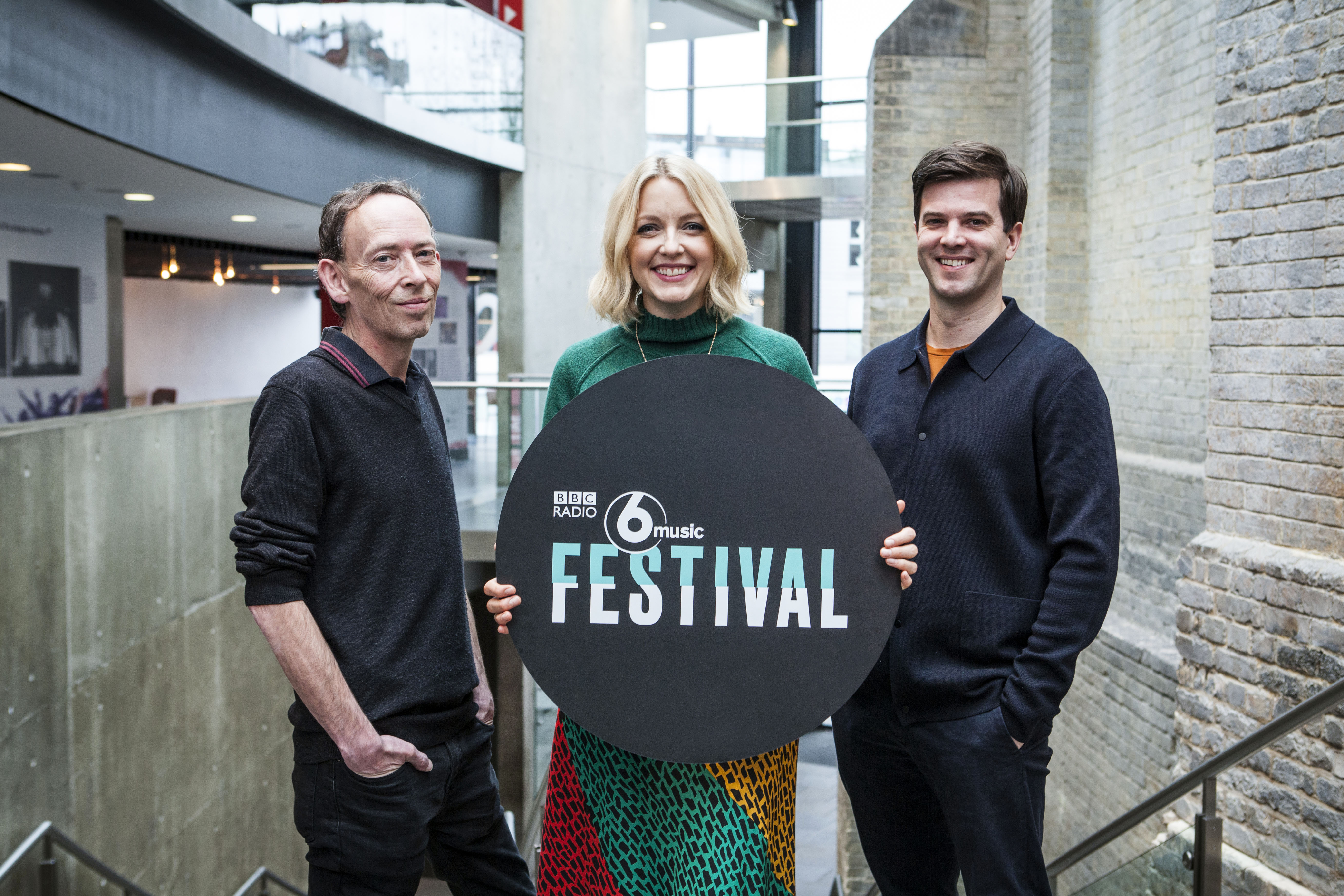 There will also be performances from Anna Meredith, Black Country, New Road, black midi, Brittany Howard and EOB (Ed O’Brien) – who will be performing his debut European show at the 6 Music Festival.

The Roundhouse, FEST Camden, Dingwalls and the Electric Ballroom will host live music, Q & A sessions, DJ sets and more across the weekend. 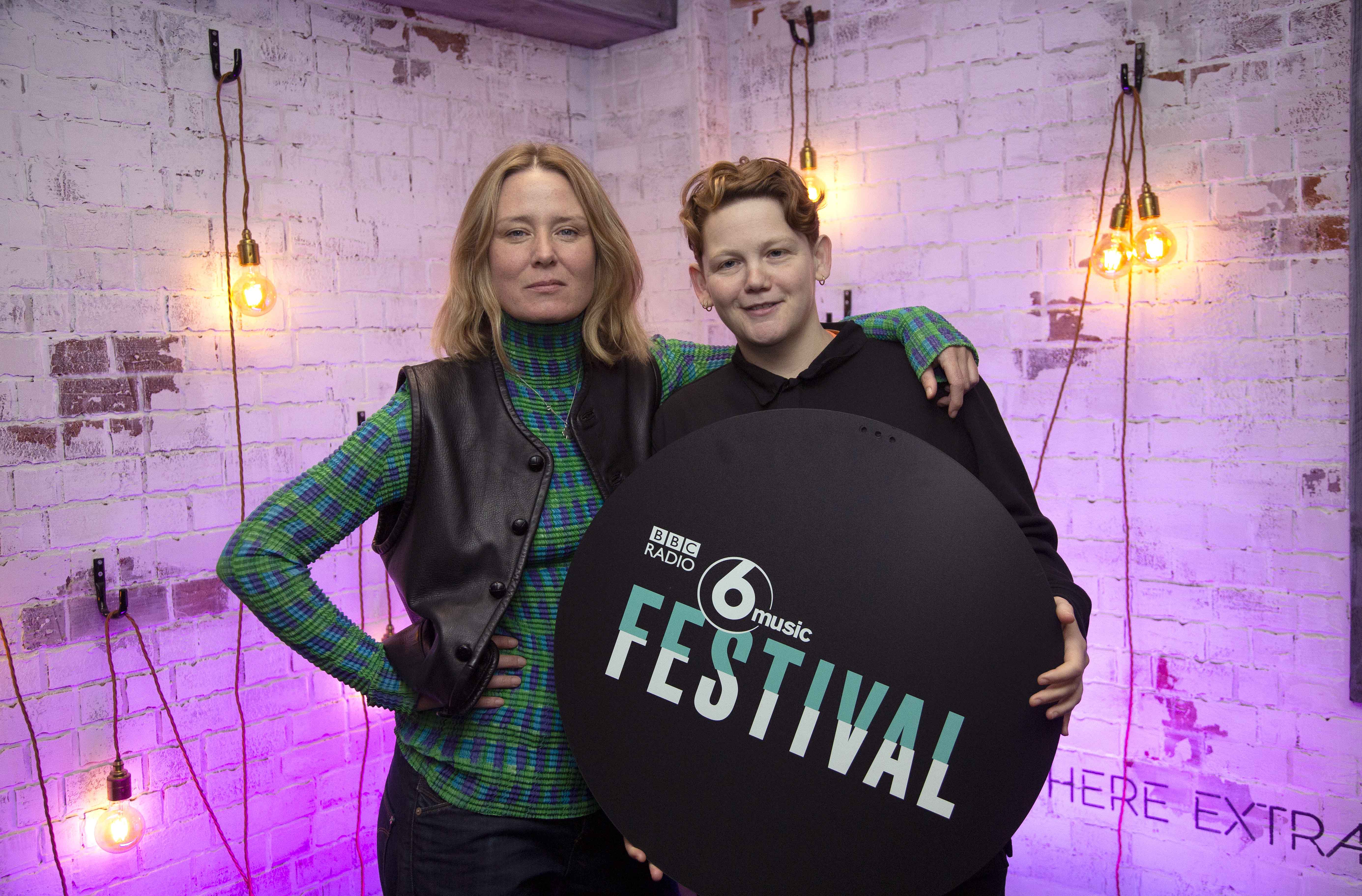 The festival will include a celebration for International Women’s Day on On Sunday 8th March.

"I can’t wait to see the artists behind some of my favourite records of the past year – Brittany Howard, Michael Kiwanuka and Kate Tempest – as well as some of the brightest hopes for 2020 like Squid and The Orielles." 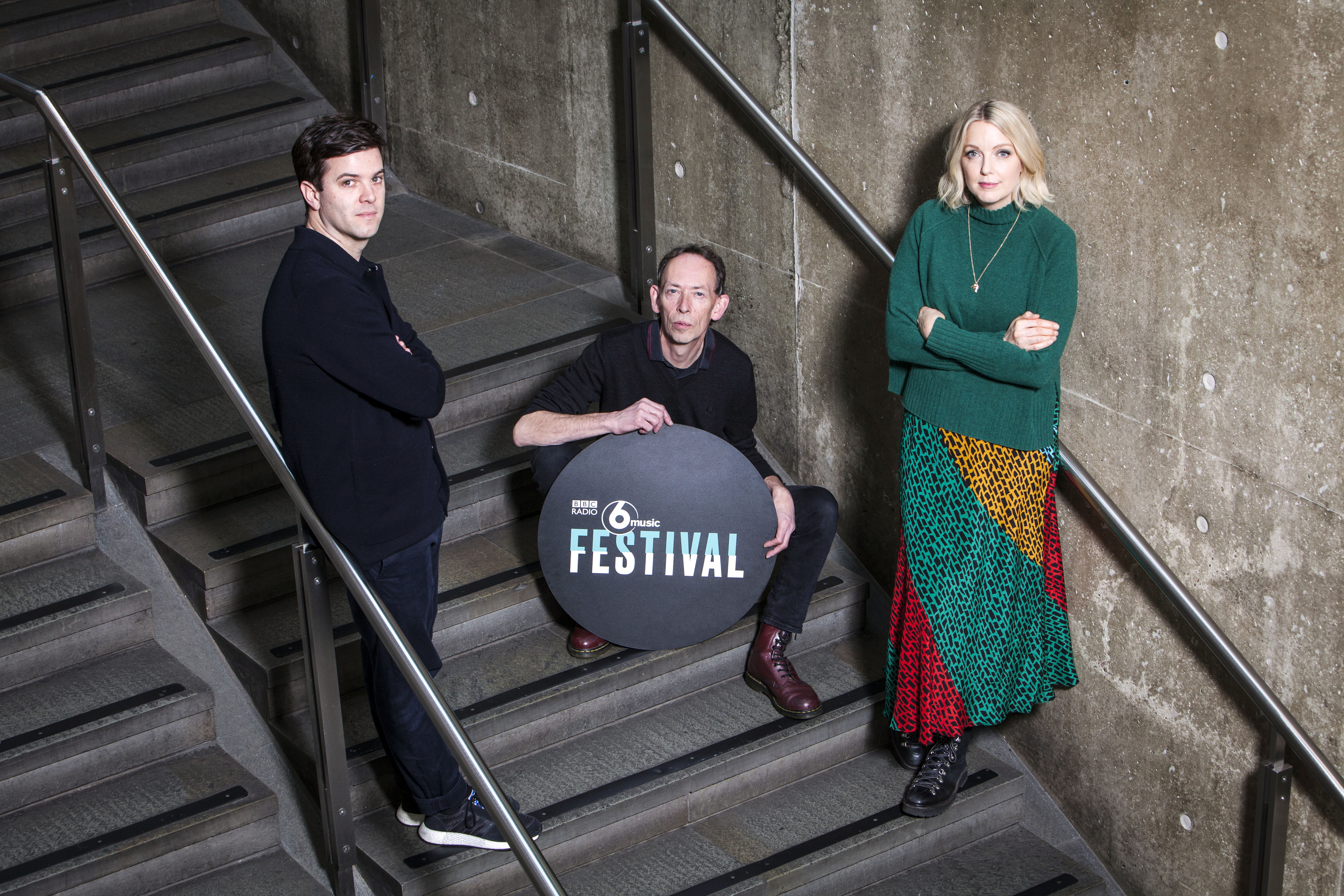 "I'd always love to read the graffiti on the walls of the ladies loos, back in the 80s, it was just as pointed as the NME."

Tickets for each venue and each By Day, By Night and Late event will be sold separately here.