A new BBC Three drama from the team behind Murdered for Being Different will explore “the lure of the far right” for Britain’s “desperate white working class”.

The Left Behind (working title) was one of four new commissions for the digital channel announced today (August 22) at the Edinburgh TV Festival.

The one-off drama will be set in Cardiff and has been written by Alan Harris, with Killed by My Debt‘s Joseph Bullman directing. It will be produced by the BBC studios team behind Murdered for Being Different, Don’t Take My Baby and Murdered by My Father. 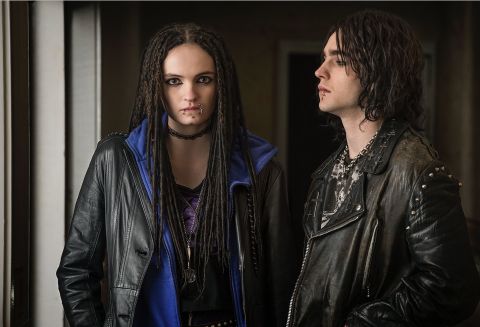 (Murdered for Being Different)

It follows one young man’s increasing attraction to anti-immigrant sentiment as a way of explaining his own problems with housing and zero-hours employment. With him feeling ‘left behind’ in his own country and with little hope for the future, what way out is there for him?

Alongside The Left Behind, BBC Three also commissioned Billy Whizz (w/t), a documentary about young racing driver Billy Monger who had a life-changing crash that resulted in the amputation of his legs and dreams of becoming a Formula One driver. 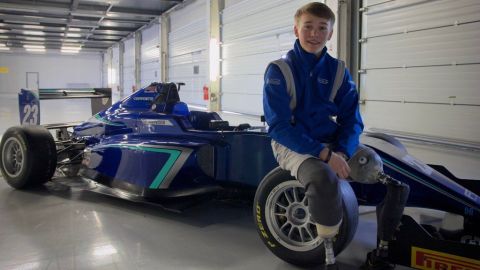 Six-part series The Rap Game (w/t) will follow five aspiring British MCs as they spend 30 days together to prove they’re the next rap superstar, while satire Blindboy Undestroys the World (w/t) will tackle the housing crisis and how it leaves millennials homeless.

“On BBC Three we will always provide a platform for distinct voices and tell stories that matter to young people in Britain today. With these new shows, we’re doing just that,” said Damian Kavanagh, Controller of BBC Three.