BBC South weather woman Sam Fraser was left blushing after a subtitle blunder claimed she said sex in her forecast.

Sam, who is also a stand-up comedian, made light of the unfortunate technical gaffe by sharing the moment on Twitter. 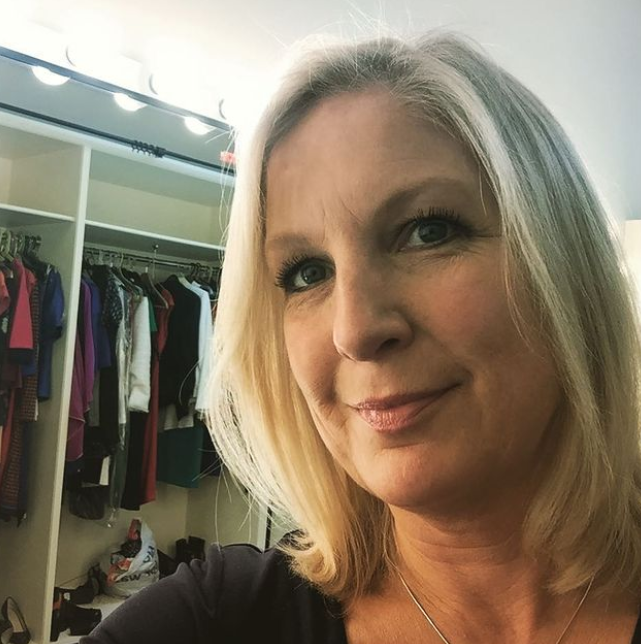 Standing in front of an image of the south of England, a banner underneath her read: "…seven becoming northwesterly for the sex later. Visibility is good."

She wrote, "I'm almost positive that's not what I said…" followed by laughter emojis.

Her following found it amusing, and one even shed some light on how the error happened.

A man named Pete Coates commented that he used to subtitle local BBC News programmes, and despite working to a high accuracy level, there was always a risk of words being mistaken.

He wrote: "If you saw how it was done you’d understand the error. Subtitling BBC local news was my full time job from 2004-5 – quite possibly the most non-transferable skill you could ever learn." 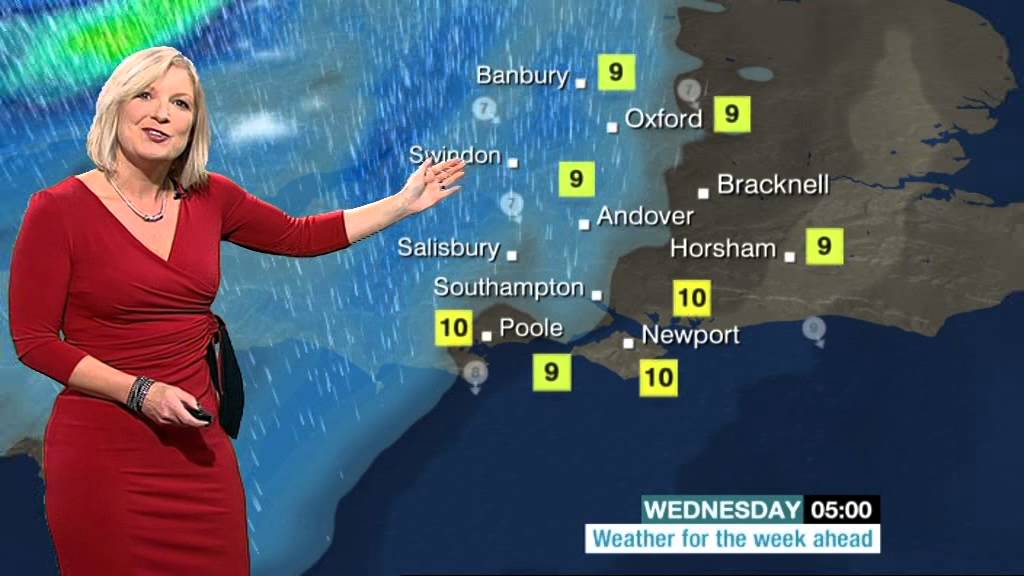 Revealing that good spelling isn't necessary for the role, he continued: "It’s voice recognition. My job was to watch the live programme and repeat every word (plus speak the punctuation) into a microphone which then converted it into text. This is why the error always sounds like what it was supposed to."

There have been some classic mishaps on BBC weather reports this year.

In the summer Carol Kirkwood got tongue-tied and accidentally said she'd seen "lots of doggers".

While Tomasz Schafernaker began a forecast without his microphone on, having to pause to fix it onto his own shirt mid broadcast.