Bear Grylls interactive Netflix series release date, cast, trailer: When is it out?

Following on from the success of Black Mirror Bandersnatch, Netflix’s next interactive endeavour comes courtesy of Bear Grylls. You vs. Wild. is a survival show with a difference. Read on to discover more.

When is You vs. Wild released on Netflix?

You vs. Wild will be released globally on Netflix on Friday, April 10.

All eight episodes will be released in one go.

Just like Bandersnatch, viewers will get to choose what happens next, with options leading to a variety of different outcomes.

Netflix promises: “You’ve seen Bear Grylls battle the wild, but this time, his survival is in YOUR hands. You vs. Wild, A Netflix Interactive Series, launches April 10 only on Netflix.” 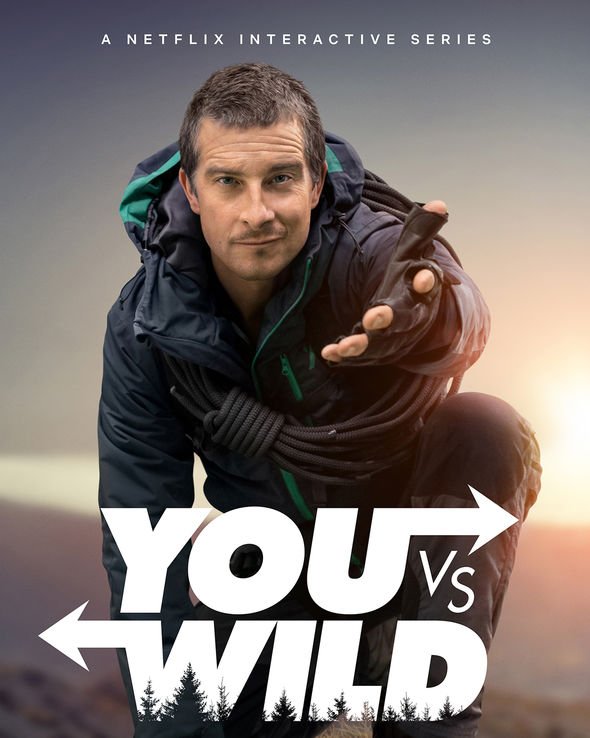 What will happen in You vs. Wild on Netflix?

The synopsis for You vs. Wild on Netflix reads: “You vs. Wild is a survival show starring and following Bear Grylls in every episode on a survival show taking place in various remote locations around the world, and with a key feature of a branching narrative with multiple choices within the episode, where a user may direct the course of the story.”

Viewers will be able to watch Grylls on expeditions around the world, and have a chance to choose the course of the story in each episode.

Grylls addresses viewers in of the promos for You vs. Wild.

“I really need your help,” he begins. “I’m about to embark on of my most epic adventures and this time, you’re going to be in charge.

“So get packing, get ready, because every jungle, desert, mountain that I’m in, every decision, is your decision.” 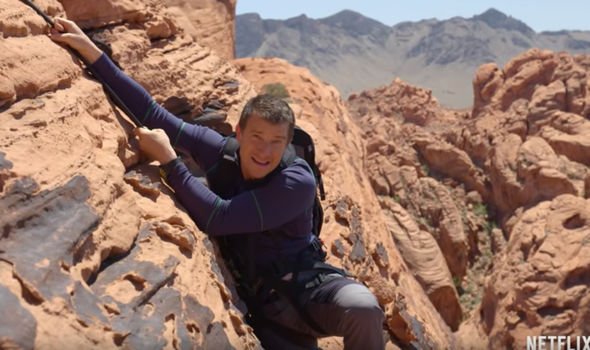 Who is in You vs. Wild on Netflix?

TV personality Bear Grylls is the star if the show in You vs. Wild.

“I’m so proud to deliver this first-of-its-kind live-action interactive series, really giving viewers an all access pass to explore the world and its landscapes in my boots,” Grylls said in a statement.

“The stakes are high in this one!”

Variety reports that VP of product at Netflix Todd Yelli said: “We didn’t know how [Bandersnatch] would go.

“The internet exploded with conversation and delight.” 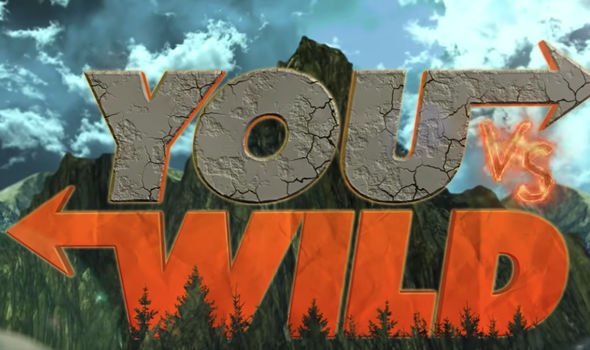 Is there a trailer for You vs. Wild on Netflix?

Yes – there are a few trailers for You vs. Wild to get fans excited ahead of the release.

The main promo can be viewed above here but if readers go to YouTube, they will be able to view a number of other short ones, which give a taste of what the interactive feature will be like.

This article contains affiliate links, which means we may receive a commission on any sales of products or services we write about. This article was written completely independently, see more details here