Barry Gibb tells CBS he’s only watched parts of “The Bee Gees: How Can You Mend a Broken Heart” 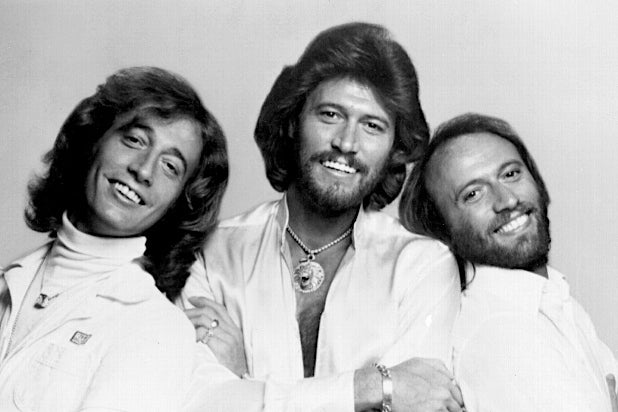 Since its release earlier this month, the HBO Max documentary “The Bee Gees: How Can You Mend a Broken Heart” has reignited interest in the ’70s disco group. But the band’s sole surviving member, Barry Gibb, admitted he’s only watched parts of the film because he “can’t handle it.”

“I can’t handle watching the rest of my family,” the 74-year-old musician told Anthony Mason in an interview airing Jan. 3 on “CBS Sunday Morning.” “I just can’t handle it. Who would, you know? I think it’s perfectly normal to not want to see how each brother was lost, you know? And I don’t want to address it. I’m past it.”

As the Bee Gees, Gibb and his brothers Maurice and Robin created hits including “Stayin’ Alive” and “How Deep is Your Love.” The HBO Max documentary chronicles their childhood, their rise to stardom and the deaths of Maurice (who died in 2003 due to complications with a twisted intestine) and Robin (who died in 2012 from liver and kidney failure brought on by colorectal cancer).

In the CBS interview, Gibb reflected on the “incredibly hard” loss of his siblings, including a third brother, singer Andy Gibb, who tragically died at age 30 due to drug use.

“I was bitten by Nashville, you know, because Nashville is about music,” Gibb said of the upcoming project. “It’s about real songs.”

Barry Gibb’s “CBS Sunday Morning” interview airs this Sunday at 9 a.m. ET. “The Bee Gees: How Can You Mend a Broken Heart” is currently streaming on HBO Max.