Kenneth Branagh took a break from wearing a big mustache and solving mysteries to make Belfast, a film he describes as his “most personal film.” The film has already wrapped, and now Focus Features has picked up the worldwide rights. Belfast tells the story of one boy’s childhood (presumably in Belfast) during the late 1960s. Caitriona Balfe, Judi Dench, Jamie Dornan, Ciaran Hinds, and newcomer Jude Hill star.

Focus Features has scooped up the worldwide rights to Kenneth Branagh’s new movie Belfast. Branagh wrote and directed the film, which features Judi Dench, Jamie Dornan, Ciaran Hinds, and introduces Jude Hill. The logline describes the pic as a “humorous, tender and intensely personal story of one boy’s childhood during the tumult of the late 1960s.” Dornan and Balfe play “a glamorous working-class couple caught up in the mayhem,” while Dench and Hinds are “the wry and spry grandparents.”

“Belfast is my most personal film. It’s about coming home – a dramatic journey of excitement, emotion, and humor,” Branagh said. “To be embraced by filmmakers and distributors of such proven imagination and talent as Focus is fantastic. We are honored to partner with Peter Kujawski and his amazing team. With the incredible support of Northern Ireland Screen also in the mix, we are very excited for the future of Belfast in cinemas around the world in 2021.”

Branagh has had an interesting filmmaking career. He’s done multiple Shakespeare adaptations (Henry V, Much Ado About Nothing, Hamlet, Love’s Labour’s Lost, As You Like It); a bombastic, over-the-top take on Mary Shelley’s Frankenstein; the nifty little thriller Dead Again; the occasional studio blockbuster, or attempt at a blockbuster, like Thor, Jack Ryan: Shadow Recruit, and Artemis Fowl; and of course, the Agatha Christie adaptations Murder on the Orient Express and Death on the Nile. And now, Belfast, which he produced with Laura Berwick, Becca Kovacik, and Tamar Thomas.

If Branagh has a filmmaking style, I’d say it’s “unsubtle.” That’s not a complaint, mind you – I tend to enjoy his loud, melodramatic movies and their swooping cameras. But Belfast definitely sounds like a quiet film, so it’ll be interesting to see how he handles that material.

“We are excited and grateful to collaborate with such an esteemed filmmaker and storyteller as Branagh. Highly personal and passionate, Belfast is a heartwarming piece that is bursting with life, and we look forward to sharing it with audiences worldwide,” said Focus Features chairman Peter Kujawski. 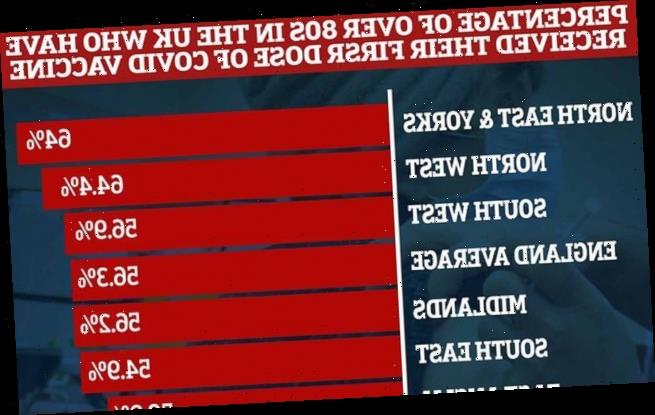 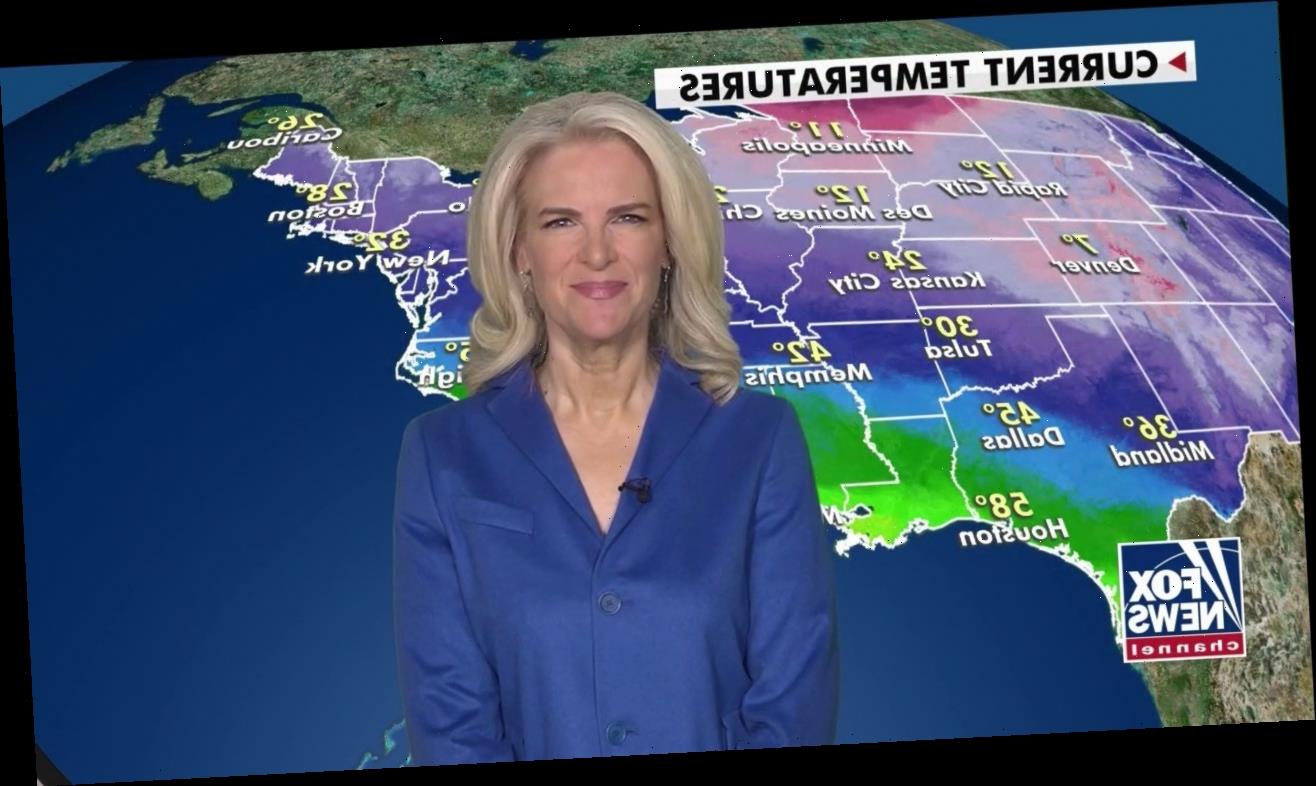 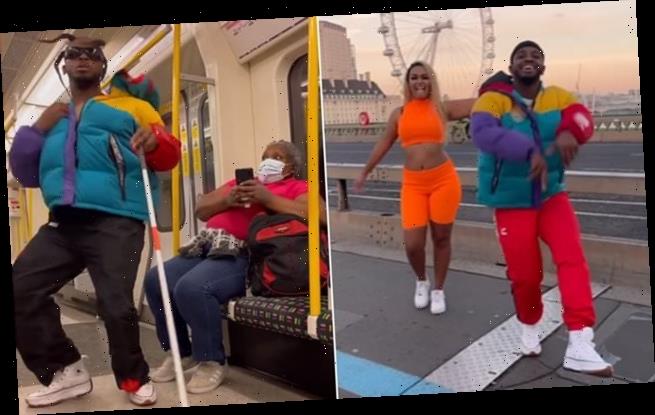 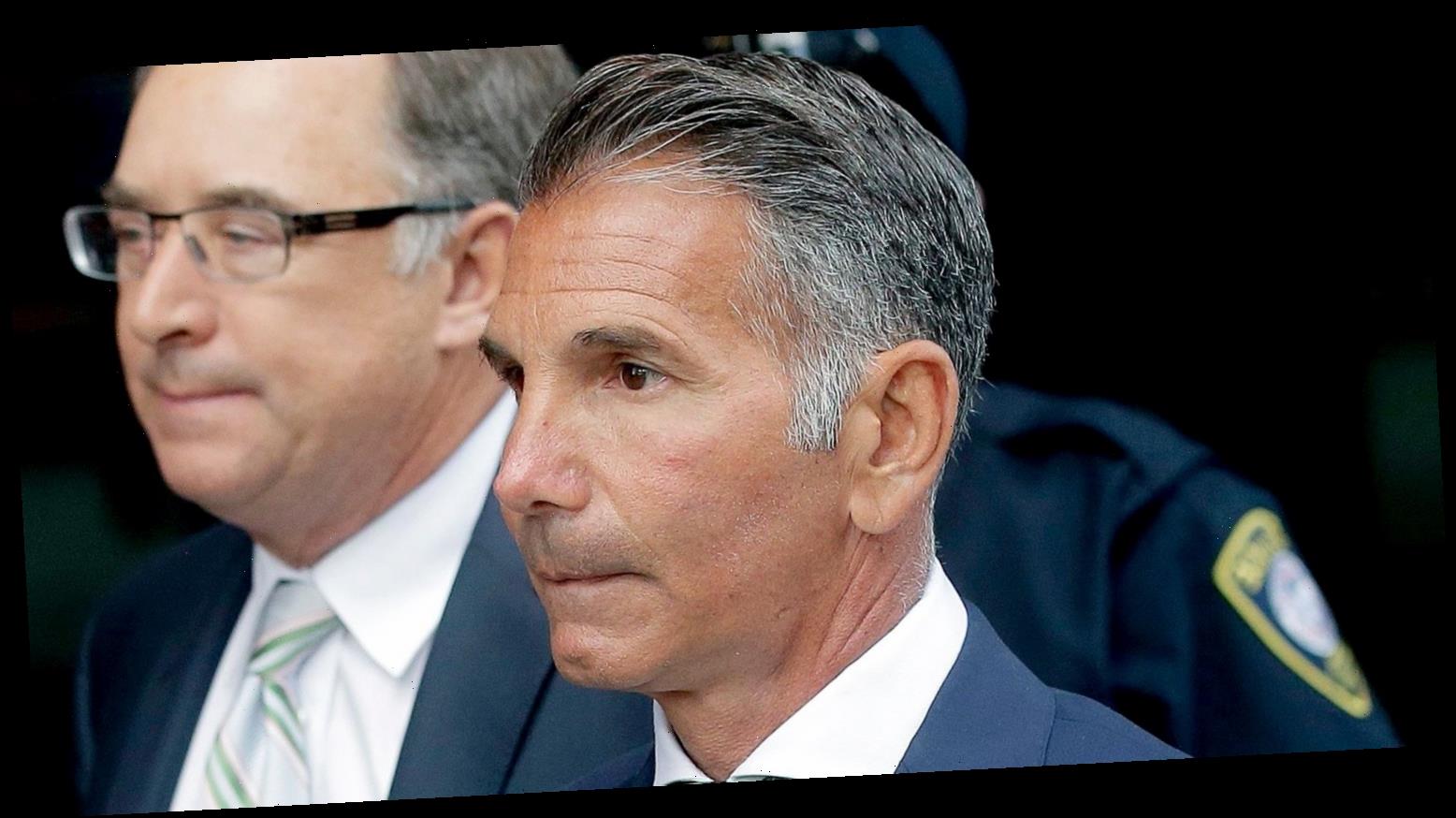 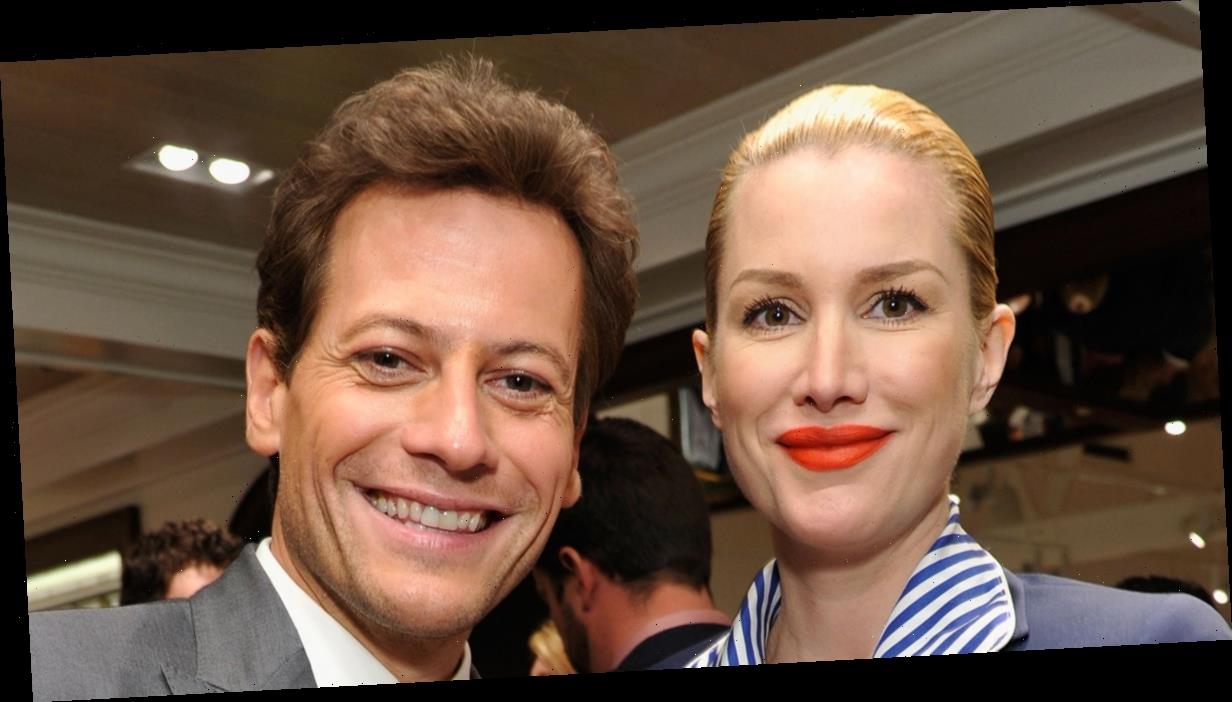 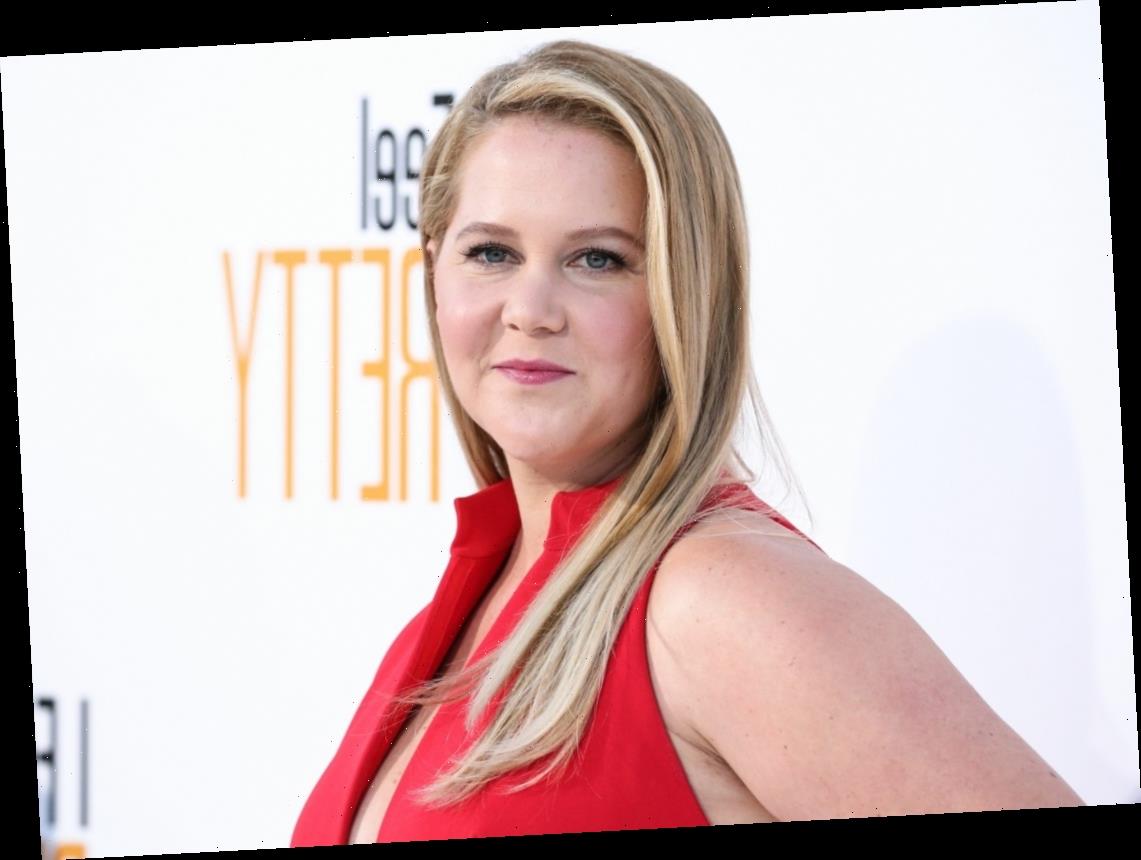 Amy Schumer on Hilaria Baldwin: ‘You can’t just pretend you’re from Spain.’
We and our partners use cookies on this site to improve our service, perform analytics, personalize advertising, measure advertising performance, and remember website preferences.Ok