BEN Shephard was lost for words when a Tipping Point guest forgot his name.

The host, 46, couldn't believe it when one of the players of the ITV quiz show didn't know what to call him.

A contestant named Margaret kept referring to the telly star as her partner – Bob.

After successfully answering a question, Ben asked which zone she would like the coin to be dropped in to.

The presenter couldn't believe what he was hearing. 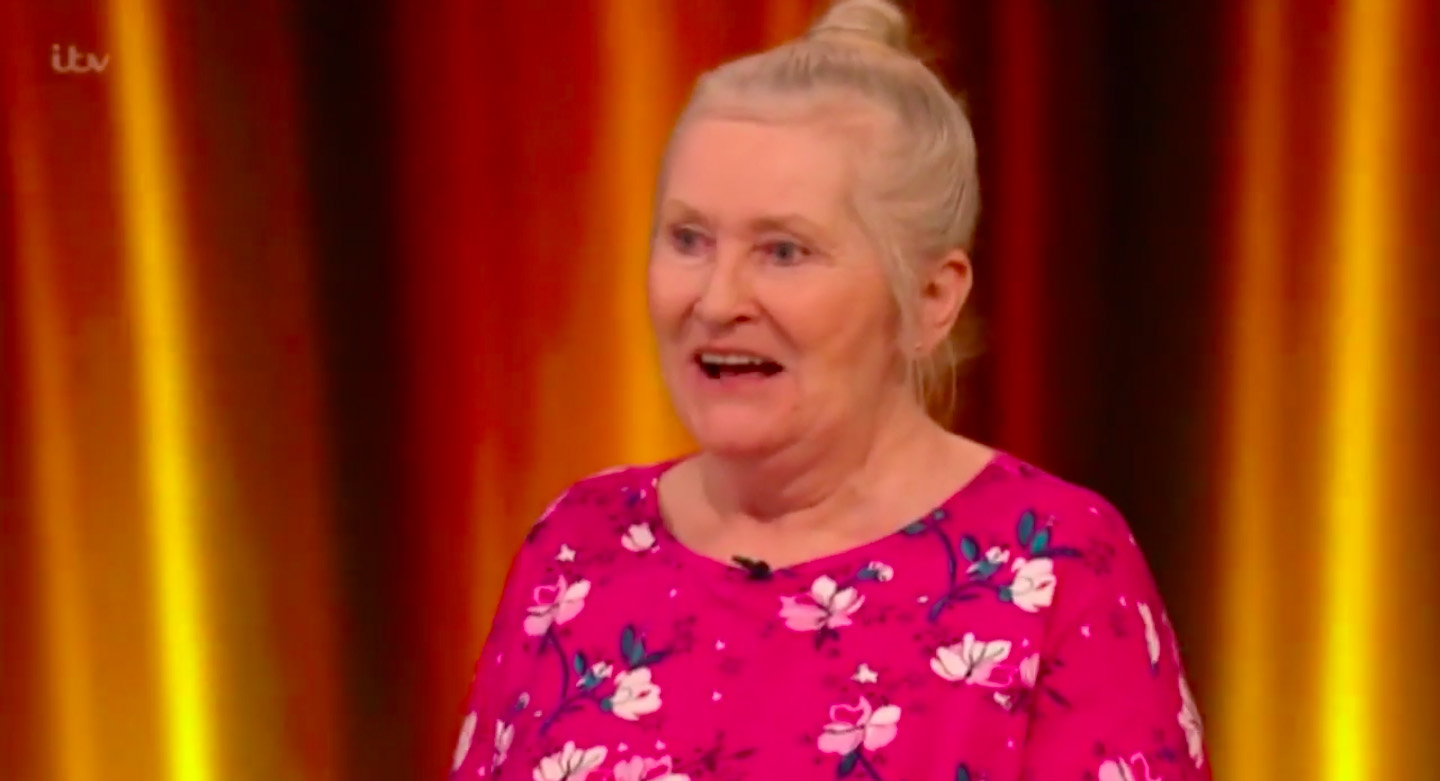 Margaret soon realised what she had done and looked down at the floor in a fit of giggles.

After a very awkward silence Ben fought back the laughter as he asked: "Who is Bob?!"

Margaret admitted that is what her other half is called.

She joked: "I'm thinking now I'm going to take you home with me." 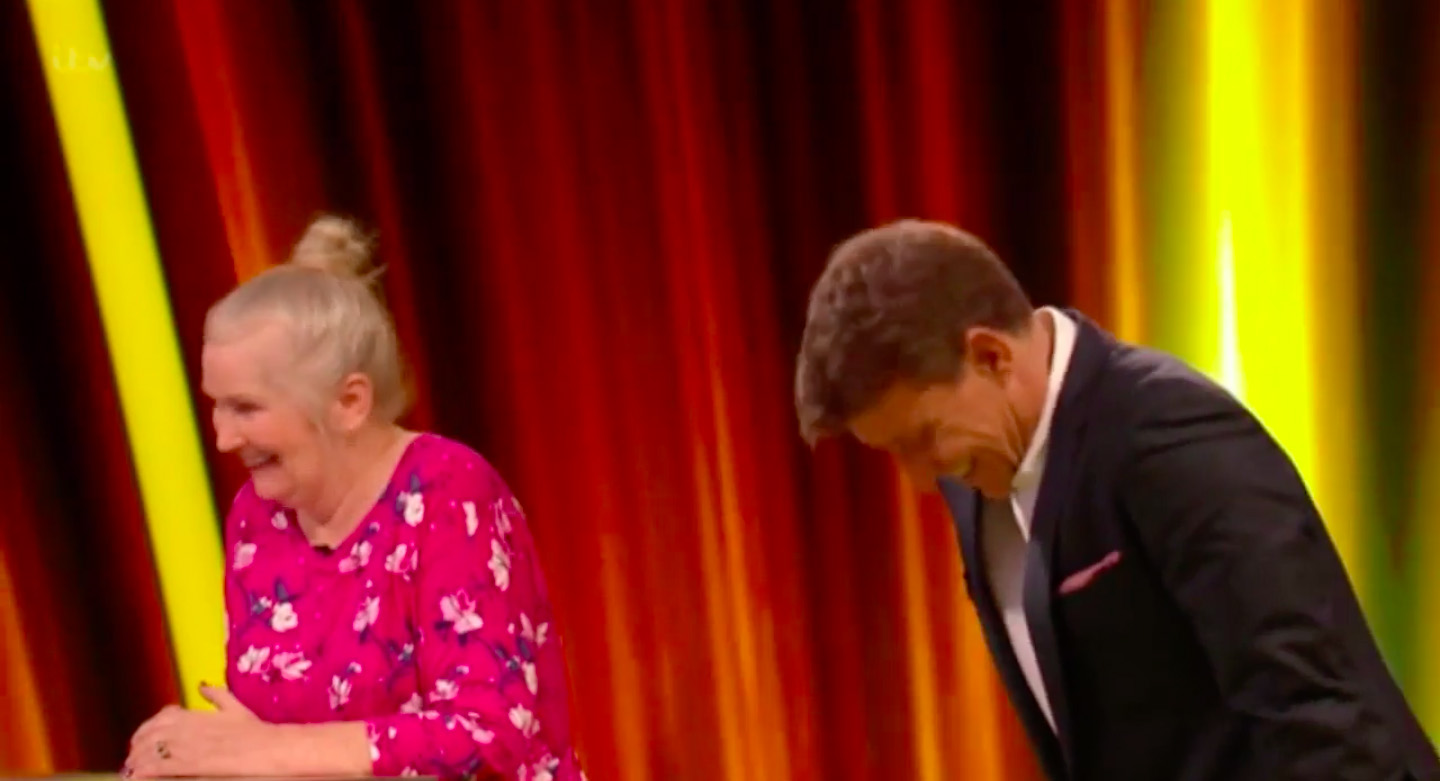 Ben cheekily replied back: "Everyone wins all round then, Margaret. Apart from Bob who might be a bit put out…"

The player couldn't help but flirt back and said: "If I don't get the jackpot, you're coming home with me."

And although she didn't leave the studios in hand-in-hand with Ben, she did go home with £2k in the bank to put towards a lavish holiday. 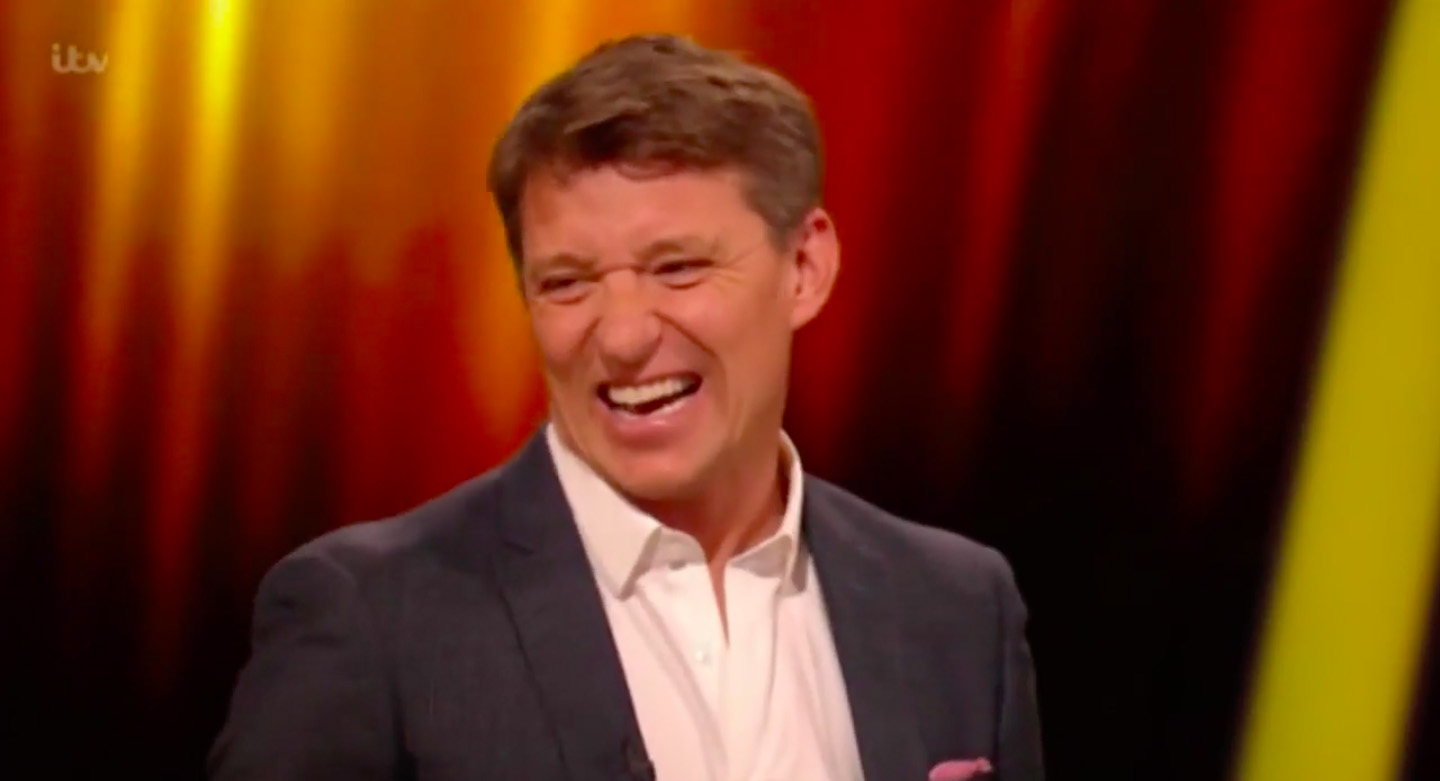 It comes after viewers were left seriously distracted by a beauty's VERY cheeky answer to a food question.

A player called Sophie took on the quick fire round as she tried to secure enough counters and cash from the machine to progress to the next round.

"A traditional Sunday lunch can be referred to as meat and two what," Ben asked her.