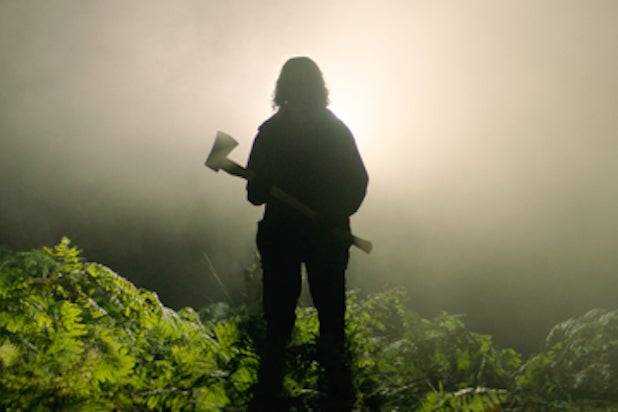 Director Ben Wheatley has completed production on a horror film called “In the Earth” that was shot entirely during the pandemic, and Neon announced Friday that it will release the film theatrically in the U.S. in 2021.

“In the Earth” stars Joel Fry, Ellora Torchia, Hayley Squires and Reece Shearsmith and is a pandemic-themed horror story that Wheatley wrote and directed. Protagonist will also launch international sales on the film at next week’s American Film Market, where they will share the first footage from the movie. Here’s the synopsis:

As the world searches for a cure to a disastrous virus, a scientist and park scout venture deep in the forest for a routine equipment run. Through the night, their journey becomes a terrifying voyage through the heart of darkness, the forest coming to life around them.

Andy Starke produced “In the Earth” for Wheatley and Starke’s Rook Films alongside Tom Quinn and Jeff Deutchman, who executive produced on behalf of Neon.

Wheatley most recently directed the remake of “Rebecca” for Netflix starring Armie Hammer and Lily James, and he’s also known for the films “Kill List,” “High-Rise” and will next be directing “The Meg 2” for Warner Bros. What The Crown Doesn’t Show You About The Charles And Diana Story
We and our partners use cookies on this site to improve our service, perform analytics, personalize advertising, measure advertising performance, and remember website preferences.Ok