Best Movies to Watch on Thanksgiving and Where to Stream Them 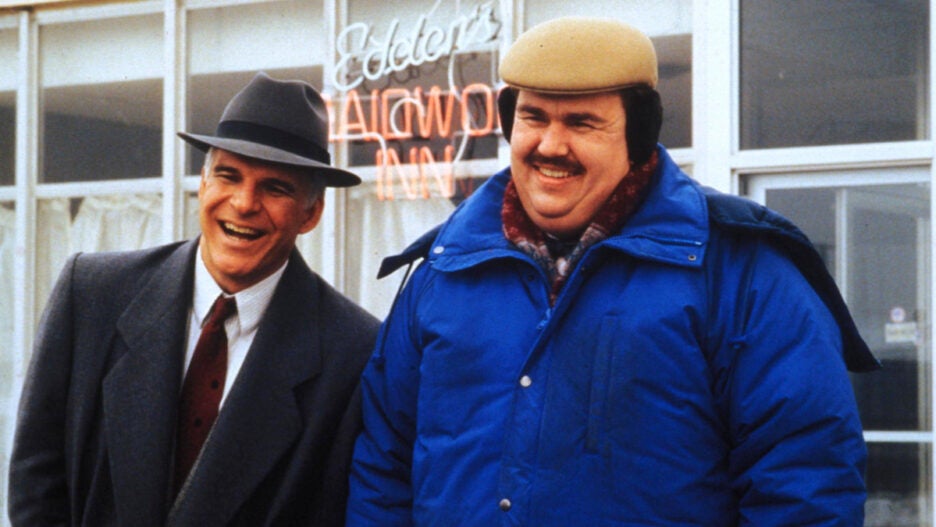 If you’re trying to find the perfect movie to watch on Thanksgiving, you’ve come to the right place. We’ve all been there – you’re overstuffed, tired, but not quite ready to nap. Just waiting around for “pie o’clock” doesn’t sound too appetizing, but finding a nice movie to watch with the family can be a great way to relax, especially if it’s one most of you have seen before.

Below, we’ve rounded up some of the best Thanksgiving movies to watch during the holiday. They range from stone-cold classics where the plot actually revolves around Thanksgiving to more Thanksgiving-lite fare that still scratches that itch. So pick one from our selection below and you won’t regret it.

One of the best comedies ever made, “Planes, Trains and Automobiles” is the quintessential Thanksgiving movie. Steve Martin and John Candy play strangers forced to hitch rides together as Martin races to make it home in time for Thanksgiving dinner. Misadventures ensue, but writer/director John Hughes infuses the 1987 film with a hefty emotional core that’ll have you laughing and tearing up in equal measure.

If you’re more in the mood for a classic, there’s always the animated “A Charlie Brown Thanksgiving.”

While the technology is dated, the charm remains incredibly effective in Nora Ephron’s 1998 romantic comedy starring Tom Hanks and Meg Ryan. And although the seasons change throughout this movie, there is a specific Thanksgiving scene – so yes, it’s technically a Thanksgiving movie.

Filmmaker Vincente Minnelli’s 1944 musical “Meet Me in St. Louis” is a wonderfully vibrant film, made all the more enjoyable by the fact that it’s divided up into seasons – including a swell autumn section complete with Thanksgiving dinner. Judy Garland stars as one of four daughters of the Smith family, and the film charts a year in their lives in St. Louis leading up to the 1904 World’s Fair.

Nothing says family like a handful of foxes running for their lives. Wes Anderson’s first-ever stop-motion animated feature is a delightful family-centric film, as the Roald Dahl adaptation follows a fox (voiced by George Clooney) who struggles to keep his friends and family out of harm’s way. “Fantastic Mr. Fox” has some of the best/funniest eating scenes in recent memory, for those doubting its Thanksgiving inclusion here.

“Home for the Holidays”

“Home for the Holidays” is not currently available to stream.

For those who think of football when they think of Thanksgiving, you can’t go wrong with the 1993 inspiration film “Rudy,” starring Sean Astin.

“Rudy” is not currently available to stream.

Where It’s Streaming: Starz with a subscription

“Hannah and Her Sisters”

If you’re looking for something more dramatic, the 1986 film “Hannah and Her Sisters” is a swell choice. The story charts the intertwined lives of an extended family over the course of two years, including romantic and familial relationships, with the Thanksgiving holiday serving as a backdrop for major milestones.

Where It’s Streaming: Starz with a subscription

There’s no better film to ring in the Christmas season on Thanksgiving than “Miracle on 34th Street,” which begins with the Macy’s Thanksgiving Day Parade. Take your pick between the 1947 version or the 1994 remake – they’re both excellent.

Where It’s Streaming: Both versions are on HBO Max 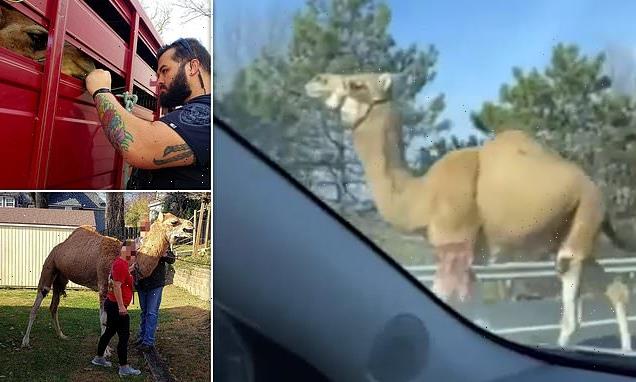