'Better Call Saul': Fans Are Predicting Lalo Will Live and Nacho Will Die Based on a Key 'Breaking Bad' Moment

One unique aspect of the hit AMC show Better Call Saulis that most fans are already aware of the ending. The only part that remainsa mystery is how we arrive there.

Since Better Call Saul serves as a spinoff prequel to the beloved Breaking Bad, there are many things we already know. For example, we’re all aware that Jimmy McGill will eventually become soulless criminal lawyer Saul Goodman. It’s been amazing watching him slowly transform into the worst version of himself over the past four seasons.

But there are a few key characters missing from BreakingBad which is prompting fans to wonderwhat happens to them in Better Call Saul. Specifically, they’rewondering if Nacho Varga dies and Lalo Salamanca lives based on this one linein the show. 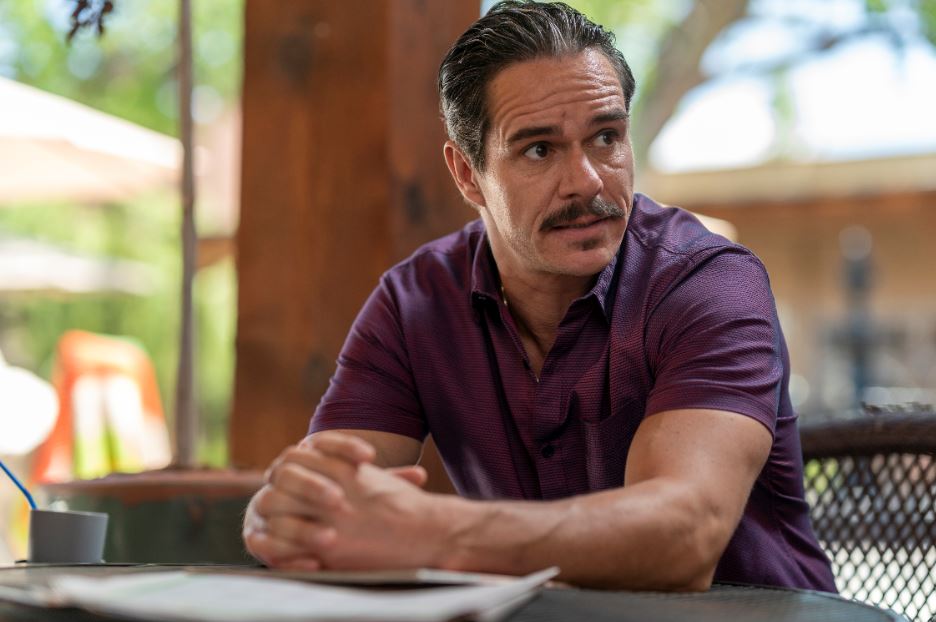 Saul Goodman mentions Lalo and Nacho one time in ‘BreakingBad’

Though it’s impossible to know if showrunners were settingup a future spinoff at the time, there’s a moment in Breaking Bad whenJimmy referencesLalo and Nacho.

In Season 2, Episode 8, Walt and Jesse kidnap Saul and bring him to the desert to convince him to take a bribe. After having his hood removed, Saul says, “No, it wasn’t me. It was Ignacio [Nacho]. He’s the one,” and then starts speaking Spanish. Jesse tells Saul to speak English and he asks, “Lalo didn’t send you?” He’s relieved when Jesse says no and says, “Oh, thank God.”

The scene implies that if Lalo is still able to “send someone”to kidnap Jimmy, then he must be alive. But there’s yet another line thatcontradicts that theory completely.

There’s so much hatred between Gus Fring and Hector Salamanca you can practically feel it radiating through the screen. Their beef started when Fring was just getting into the drug game and Hector murdered Fring’s business partner Max for a minor infraction.

The two pretend to get along for the sake of their business relationship. But when Fring visits Hector in the nursing home after successfully poisoning their cartel boss, Don Eladio along with Hector’s grandson, he sneers at Hector, “Now the Salamanca name dies with you.”

This line seems to confirm that Hector’s nephew Lalo Salamancamust be dead, or else his lineage wouldn’t be ending. Unless Fring is wrongabout everything.

With such an unpredictable show filled with twists we neversaw coming, there’s really no way to predict how showrunners will handle thediscrepancy between what Saul says about Lalo “sending someone” and what Fringsays to Hector about his whole family being dead. But one logical explanationcould be that either Saul or Fring is mistaken.

In Season 5, Lalo and Fring are embattled in a war with each other and are both using Nacho as a pawn. It doesn’t take a genius to figure out that things will end in violence and possibly even death. Fring has to make it out alive. But what about Lalo and Nacho?

We’re in for an amazing ride on ‘Better Call Saul’

With all the deception, there’s a good chance that Saul could believe Lalo is alive when he’s really dead in the future. Or, Lalo could fake his death and Fring could believe he’s dead when he’s not. Remember that Saul still needs to be introduced to Ed “the Disappearer” vacuum repairman at some point. Maybe Lalo finds him and uses his services?

No matter how this all plays out, it’s all but guaranteed to be a wild, enjoyable ride.

Catch new episodes of Better Call Saul on Monday nights at 9 on AMC.