Bewitched Reboot in the Works at ABC 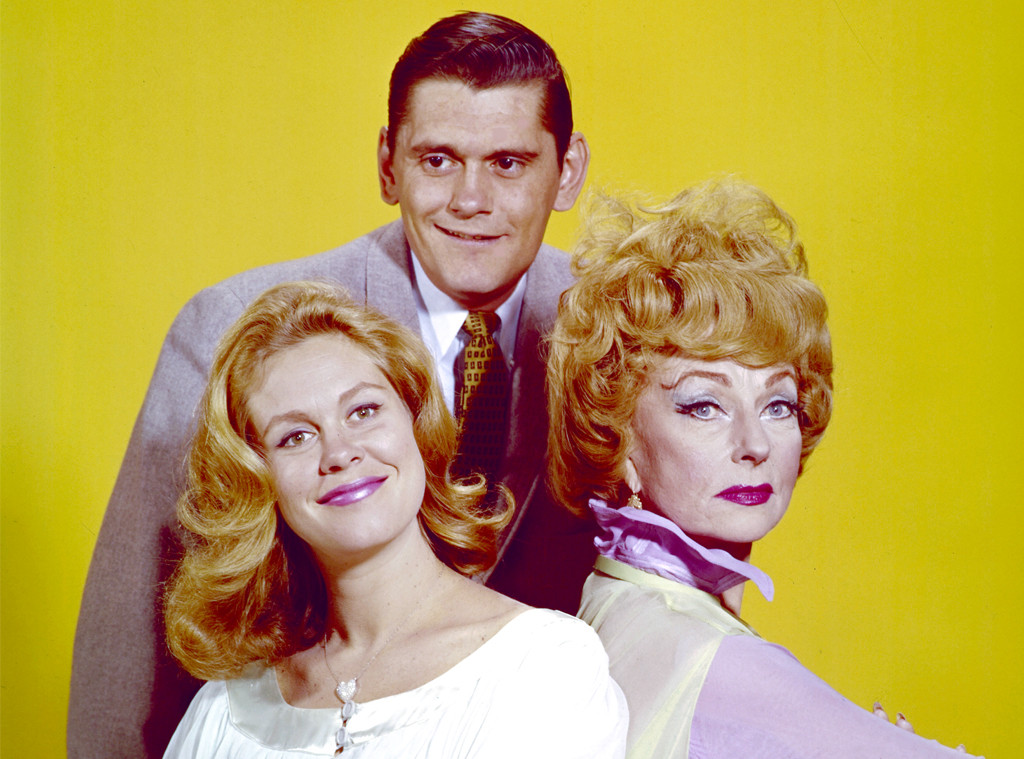 Another day, another reboot. Bewitched is the latest show poised to return to the small screen thanks to ABC.

According to Deadline, ABC has handed out a pilot production commitment to a new take on Bewitched from black-ish creator Kenya Barris and Yamara Taylor. This was Barris’ last project with ABC Studios before signing a deal with Netflix.

In the new version of Bewitched, Samantha is a black single mother who meets and marries Darren, a white mortal…who is also a bit of a slacker. The plot, according to Deadline, finds the couple struggling to navigate their differences, and Samantha discovers even though she has magic, a white man is still more powerful in America.

TV Reboots, Remakes and Revivals Guide: Which Shows Are Returning From the Dead?

Elizabeth Montgomery starred opposite Dick York (Darren No. 1) and Dick Sargent (Darren No. 2) in the original Bewitched from 1964-1972. A reboot of Bewitched was previously in the works at NBC.

Bewitched joins a growing list of established shows on the way back to air, either as a reboot or revival. Just this week news broke Veronica Mars is likely returning to life thanks to a Hulu and MTV is bringing The Hills back as The Hills: New Beginnings.

Click through our guide to TV remakes, reboots and revivals to learn more about this trend that’s not going anywhere soon.