BGT complaints rocket to 1,000 as more viewers complain to Ofcom about jokes about race and Amanda Holden's dress

BRITAIN'S Got Talent has been hit with a new wave of complaints about Saturday's controversial show.

The Sun can reveal 1,000 people have now objected to the episode, which saw comedian Nabil Abdulrashid joke about race and Amanda Holden appears in another revealing dress.

On Monday, complaints stood at 892 – comprising 733 about Nabil's jokes and 136 related to Amanda's outfit. There were 23 complaints on other issues.

More than 28,000 people have contacted Ofcom about this series of BGT, making it the show with the most complaints this decade.

The TV watchdog will only start an investigation into Simon Cowell's hit if it believes any broadcasting rules have been broken.

Amanda, 49, sparked controversy the week before after wearing a dress that some viewers said they could see her nipples in. 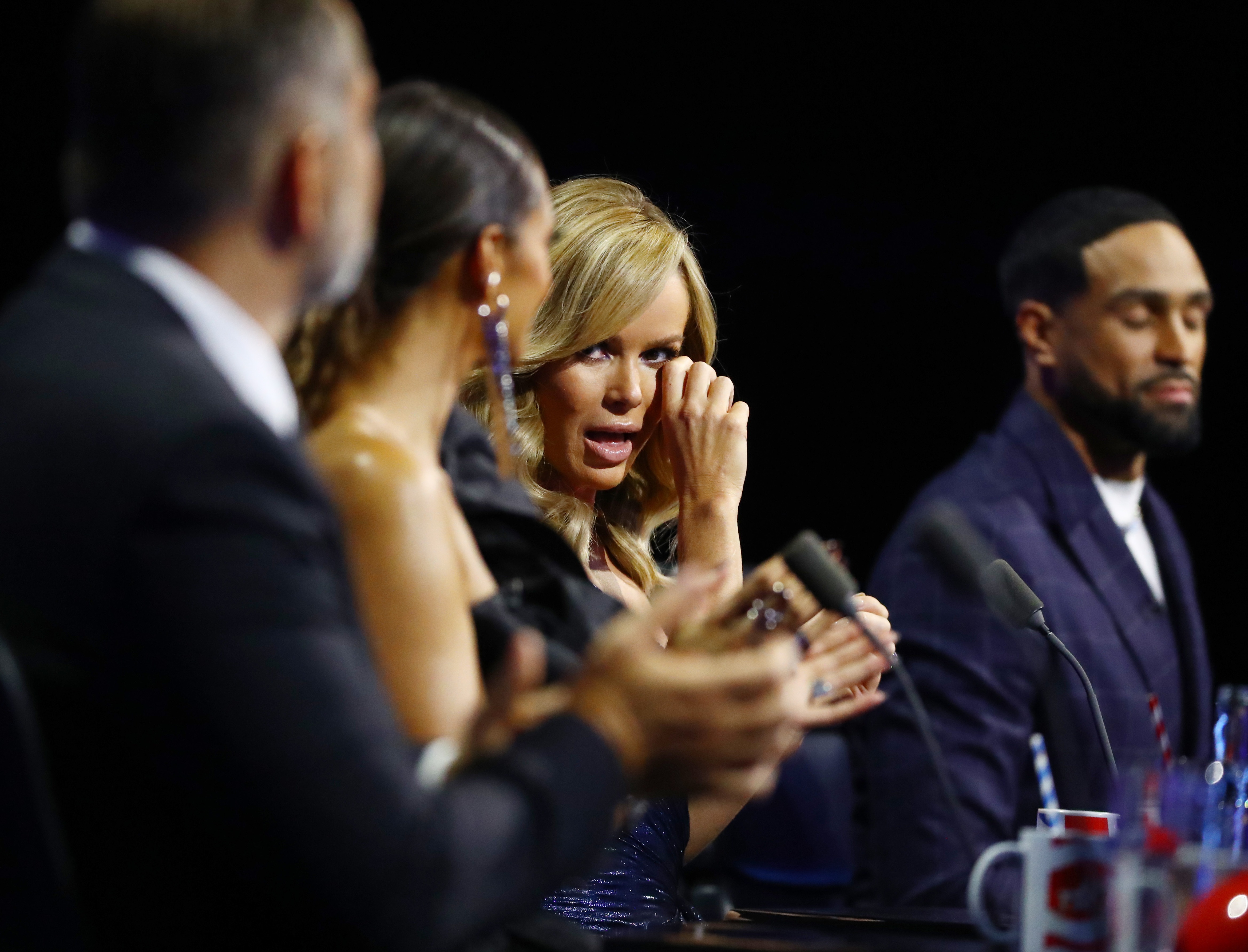 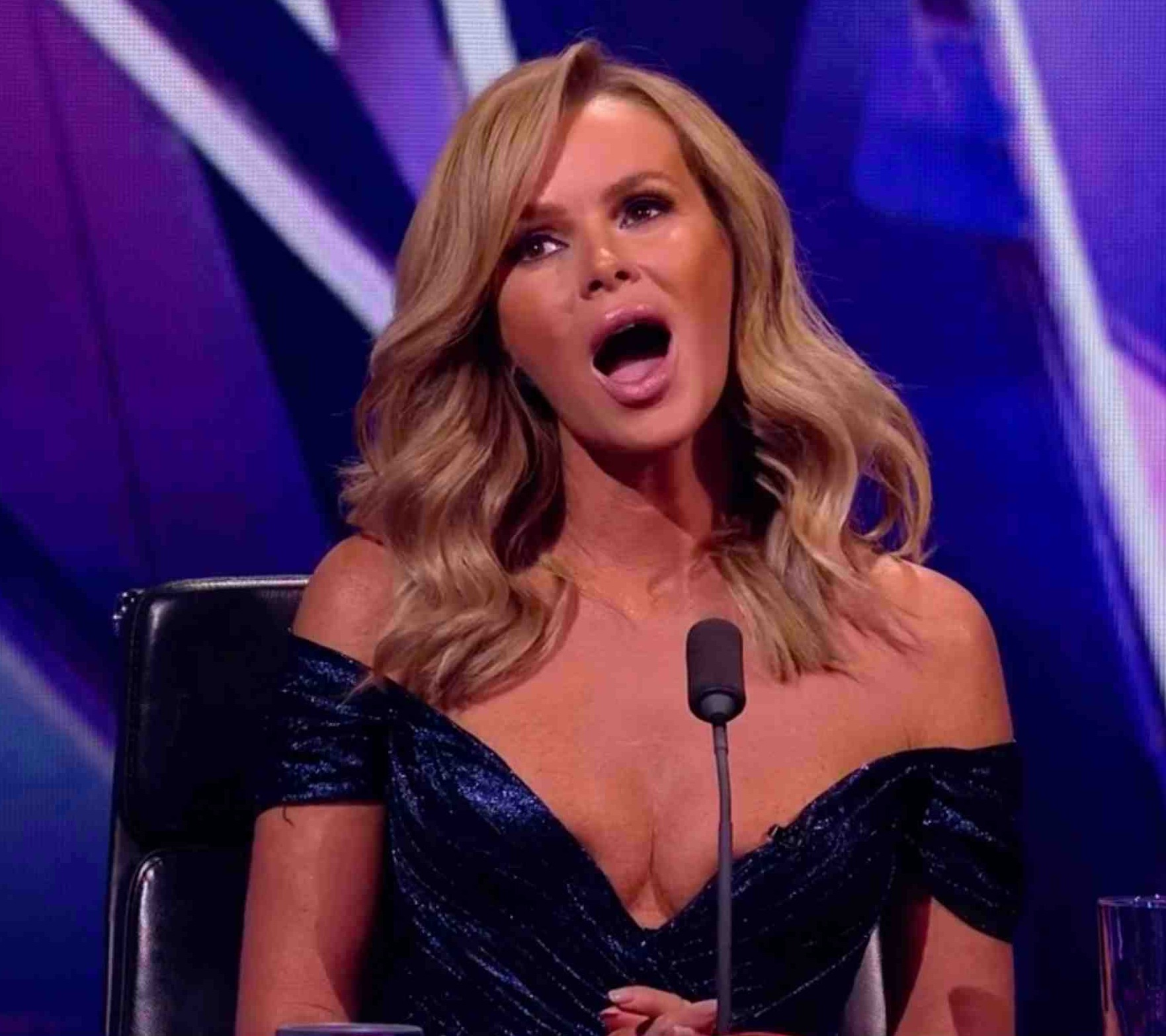 But, defiant as always, she wore another racy gown on Saturday's show that one viewer compared to lingerie – sparking a new round of complaints.

Nabil, meanwhile, made it through to the final of the ITV talent show after a comedy set about racism where he attacked "angry far-right guys".

He said: "Angry far-white guys come out going: 'Look at that, it's terrible him doing jokes about being black and muslim. If a white non-muslim did that it would be racist.'

"Well, duh. That's like me saying: Look at that guy kissing his wife, it's romantic. But if I kiss her…" 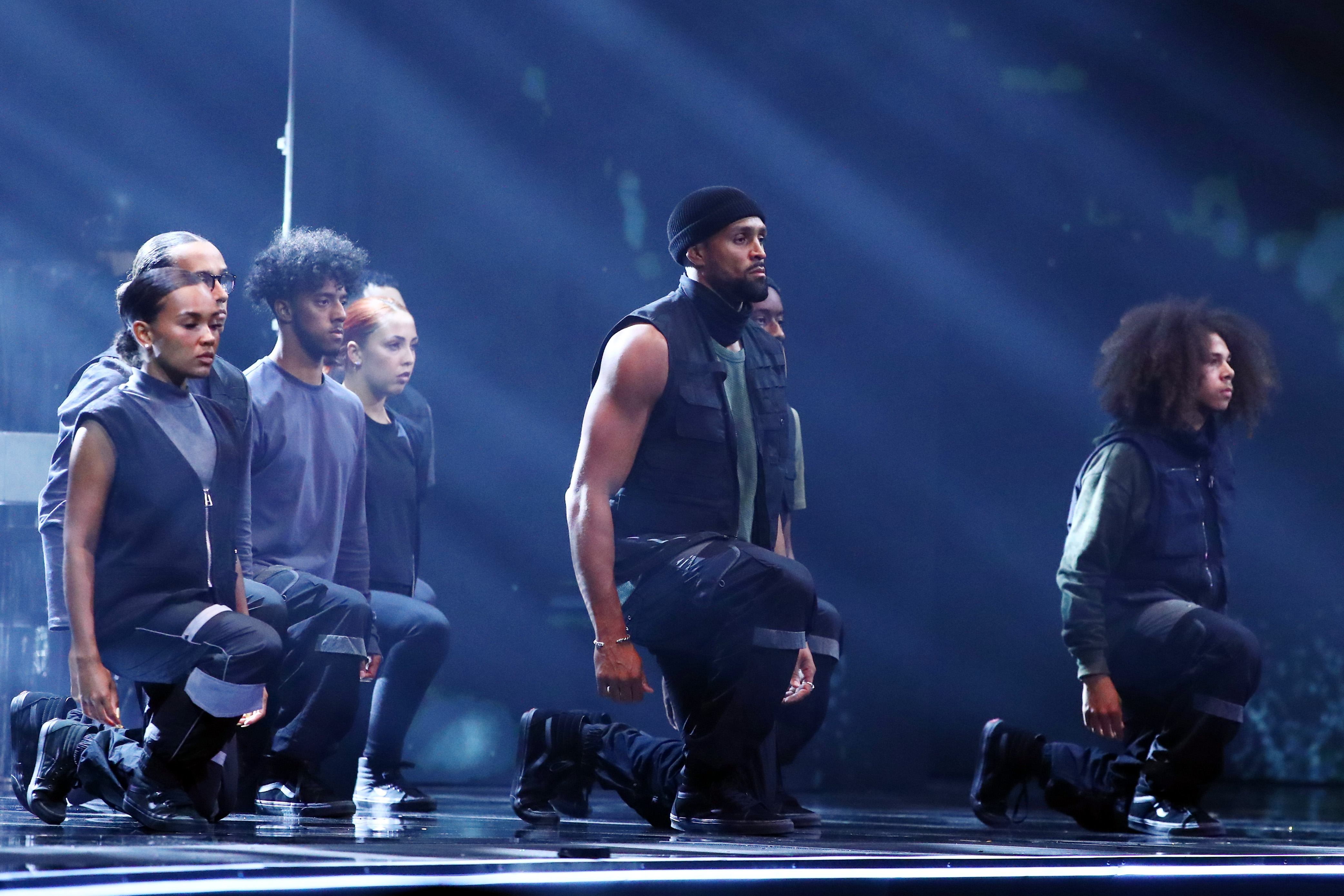 He also joked about his "white, liberal, left-wing friend" saying: "We all have to have one because if I get killed, someone has to start the Gofundme."

His set, which was heavily praised by Alesha Dixon, left many viewers laughing at home but others said it was too controversial for the show.

One said: "Alesha calling him 'brave' for tackling racism. So brave to talk about a subject that's been politicised & rammed down our throats for months by every media outlet and corporation."

Another fumed: "F*****g disgrace that was even shown. If that wasn’t racism I don’t know what was."