Simon Cowell has admitted how bad he feels after upsetting a performer during tonight’s Britain’s Got Talent semi-final, saying: ‘I now hate myself,’ as he made his apology.

The first act who took to the stage was Matricks Illusion, a magic and illusion speciality act who wowed in their first audition with their illusions and quick costume changes.

While members of the audience enjoyed tonight’s spectacle, Simon was less than impressed, hitting his first red buzzer of the night.

However, later while delivering his feedback to Welsh singing collective Welsh of the West End, he took a moment to extend an apology to a member of Matricks Illusion who he felt terrible for upsetting with his critique.

‘By the way, I have to say something,’ the 62-year-old said, interrupting his own assessment of the singing act. 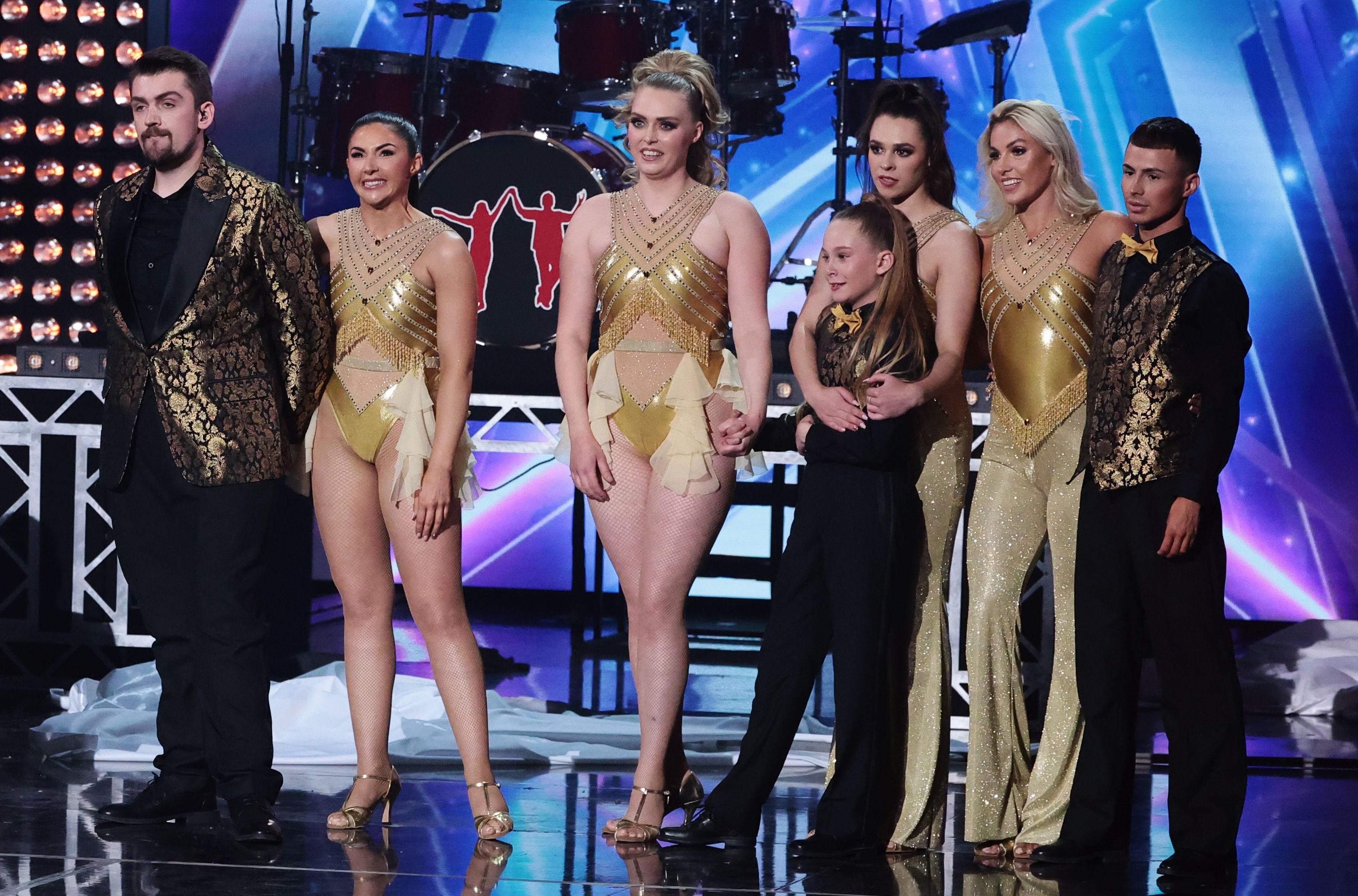 ‘You know, going back to the very first act… I didn’t realise I really upset someone, I just apologised to her, called Lamorna, and I feel really awful.

‘I now hate myself. Anyway, got that out the way. Back to you. So I’m sorry.’

One Britain’s Got Talent viewer revealed that they’d spotted the young girl in tears, tweeting: ‘Awww my heart goes out to that little girl from @MatricksUK she’s in tears and no one has even noticed.’

‘The little girl in Matricks Illusion is clearly upset by the judges comments and they were all either oblivious or heartless,’ another remarked.

Tonight, as well as Matricks Illusion and Welsh of the West End, the other semi-finalists hoping to reach the final include comedian Axel Blake, scooter group Scooter Boys and wildlife enthusiast Aneeshwar Kunchala.

Semi-finalists who have already made it through to the final this week include busker Maxwell Thorpe, ventriloquist Jamie Leahey and music duo Flintz & T4ylor.

Amanda Holden has been pulling out all the stops with her fashion choices this week, saving her most spectacular look for the final semi-final in commemoration of the Queen’s Platinum Jubilee.

Britain’s Got Talent returns on Sunday at 7.30pm on ITV and ITV Hub.