The friendship between Leonard Hofstadter (played by Johnny Galecki) and Sheldon Cooper (Jim Parsons) was undoubtedly one of the key components which made The Big Bang Theory the global success it was. Whether it be Leonard’s frustrations at his roommates behaviour or Sheldon’s continual putdowns of his best friend’s work, the pair knew everything about one another and it made for hilarious viewing on CBS. However, a key scene back in season one suggests Sheldon may not have known as much about his BBF as first thought.

The plot hole in question occurs in the 16th episode of the CBS sitcom’s debut run, titled The Peanut Reaction.

In the episode, Leonard’s pals try and keep him distracted and away from his apartment as Penny (Kaley Cuoco) prepares a surprise birthday party.

Leonard had mentioned early in the episode that he had never celebrated his birthday growing up thanks to his mother’s unorthodox approach to parenting.

It was a feature of his childhood Sheldon admitted he was “enviable” of after he had to “endure” years and years of wearing party hats and blowing up balloons. 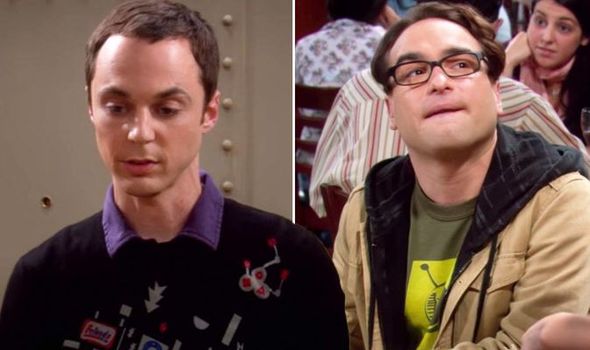 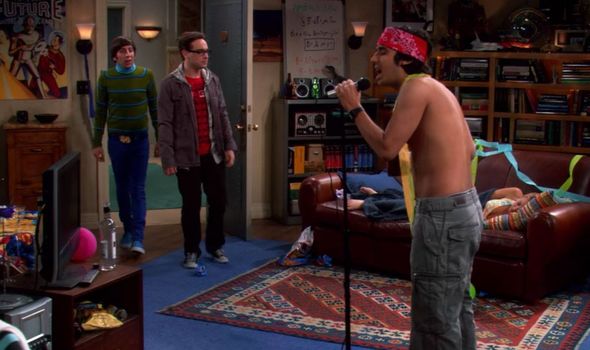 However, it’s another feature from Leonard’s childhood that Sheldon brings up which appears to have irked one TBBT fan.

Spotting a plot hole, user cornerboyfrank8 points out on Reddit: “In Season 1 Episode 16, they are talking about how Leonard was denied celebrating his birthday by his mother.

“Sheldon says, it was a good method because he grew up to be a physicist, but if his mother also denied him christmas he’d be better at his job.

“In the episode where they celebrate christmas, Leonard says how he never celebrated that, too.” 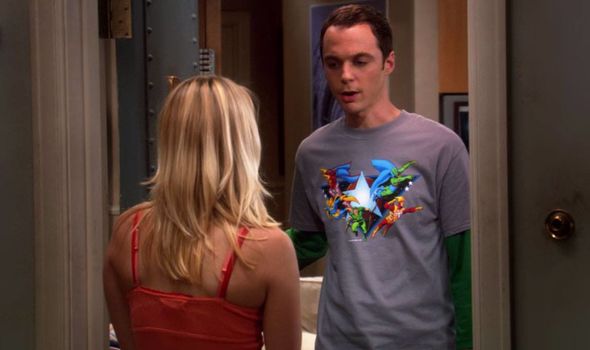 Therefore, it appears Sheldon’s account of his best friend’s childhood is misinformed.

However, this would be highly unlikely considering the closeness of their friendship.

Also, if Leonard were to be so open about missing birthdays, surely he would have mentioned he’d missed Christmas Day on a number of occasions too.

Considering Sheldon’s eidetic memory and skyhigh IQ, this appears to be a huge blip in the character’s personality.

This isn’t the first time a plot hole within the Golden Globe-winning series has come to light.

In particular, the pair’s ability to conduct their romance via Skype and webchat.

Numerous times, Leonard is shown speaking to his girlfriend on his computer – including a rather raunchy exchange with the two in bed.

However, back in season one, fans get a glimpse at the front of Leonard’s laptop.

When Howard (Simon Helberg) shows Leonard a video of him scrapping with Sheldon on YouTube, his laptop screen is on show.

However, a webcam is nowhere to be seen on the laptop.

Considering there was never any mention of Leonard purchasing a new computer prior to his romance with Priya, surely he’d be on the same laptop.

The Big Bang Theory is available to stream on Netflxi UK now.