Big Bang Theory: What happened to Lalita Gupta? Why did she leave?

In the very first season of Big Bang Theory on CBS, unlucky-in-love Raj Koothrappali (played by Kunal Nayyar) was keen to find himself a new girlfriend. There was one problem, however, in the fact he couldn’t talk to women unless he was drunk. When his parents set up an arranged date with his former school pal Lalita Gupta (Sarayu Blue), this need for alcohol was ultimately his downfall.

What happened to Lalita Gupta on Big Bang Theory?

Blue made her debut as Lalita in the eighth episode of season one, The Grasshopper Experiment.

First described by Raj as “the little fat girl that used to kick me in the samosas and call me untouchable,” his parents decided their son should embark on a romance with her.

Lalita was now a dental student at USC and Raj’s parents gave her his contact information.

Raj was initially reluctant to call her and arrange a date, leaving Howard Wolowitz (Simon Helberg) with the opportunity to impersonate him to set one up. 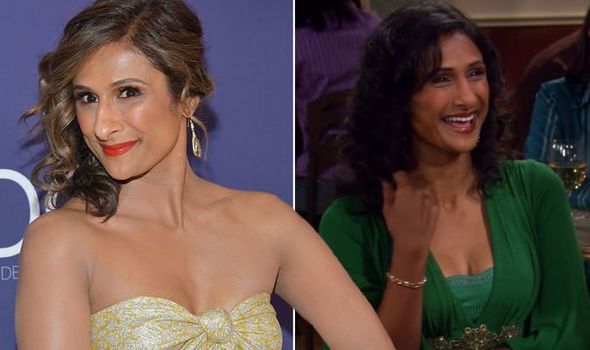 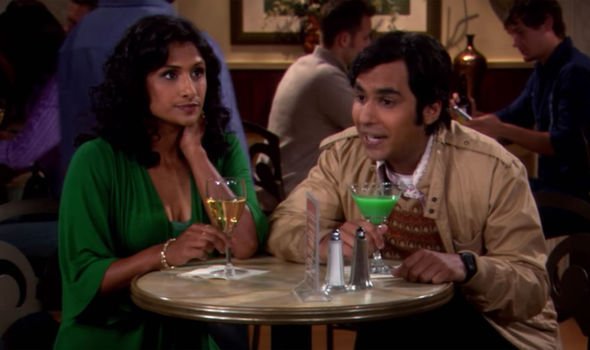 Raj was left a nervous wreck as he had no idea how he was going to talk to her, that was until Penny (Kaley Cuoco) invited him to a cocktail-tasting later in the episode.

After a sip of his favourite cocktail, the Grasshopper, Raj realised he just needed alcohol to be able to talk to the opposite sex.

However, when he finally met Lalita at the Cheesecake Factory, the Grasshopper got the better of him.

Their awkward first date was made even tenser when Raj wouldn’t stop repeating the phrase “Little Lalita” at his date. 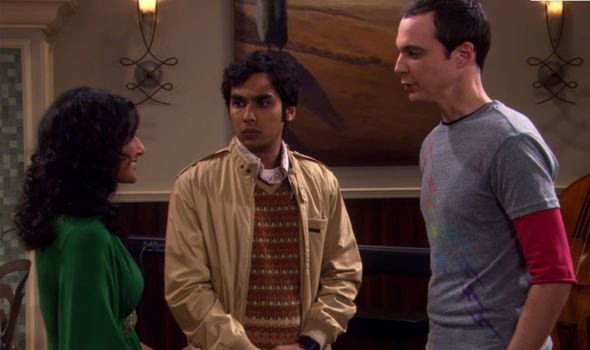 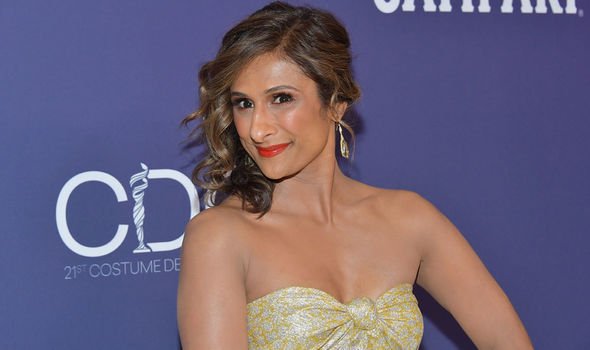 As the date continued, Raj’s obnoxious nature continued as he exclaimed: “You lost so much weight!

“That must’ve been difficult for you because you were so, so fat!”

A clearly unimpressed Lalita grinned and bore Raj’s outlandish behaviour while the likes of Howard, Leonard (Johnny Galecki) and Penny could only watch on.

It was the introduction of Sheldon (Jim Parsons) to the scene which would ultimately dampen any hopes Raj had with Lalita for good.

Sheldon became enamoured with Lalita as he spotted her striking resemblance to Princess Panchali.

Princess Panchali, as described by Sheldon, was a fictional princess from The Monkey and The Princess.

When Lalita was introduced to Sheldon, she became flattered by his comparison to a princess.

Raj then labelled Lalita as “his lady” in order to warn Sheldon off but it was to no avail and Lalita ended up getting dinner with Sheldon.

While Raj’s parents were furious that Raj had blown his chance with Lalita, he pinned all of the blame on Sheldon.

Sheldon revealed Lalita found Raj “drunk and boring” but also revealed he had no plans to see her again as he “already had a dentist.”

As the actress was only ever cast in a “guest-starring” capacity, the reason for her leaving would be down to the fact she was never signed up in a “recurring” or “main” role.

Therefore, the character left as she was never billed to be a permanent fixture on the show.

The Big Bang Theory is available to stream on Netflix UK now.